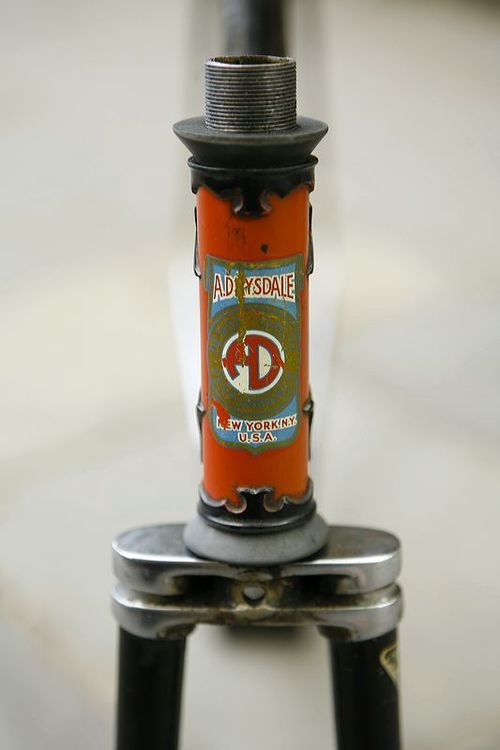 New York City has a long legacy of bicycle frame builders. Even though it wasn’t always, and still isn’t, a very cycling-friendly city, people have been making frames here for decades. One of those framebuilders was Alvin Drysdale. At the last NY Bike Jumble, Harry picked up one of these highly sought-after framesets in great condition. The Reynolds 531 frame has never left NYC and Harry plans on keeping it that way.

For a great little read about Drysdale frames, photos of Harry’s bike and what’s become of the Drysdale legacy, head over to NY Bike Jumble.

Thanks for sharing Harry!