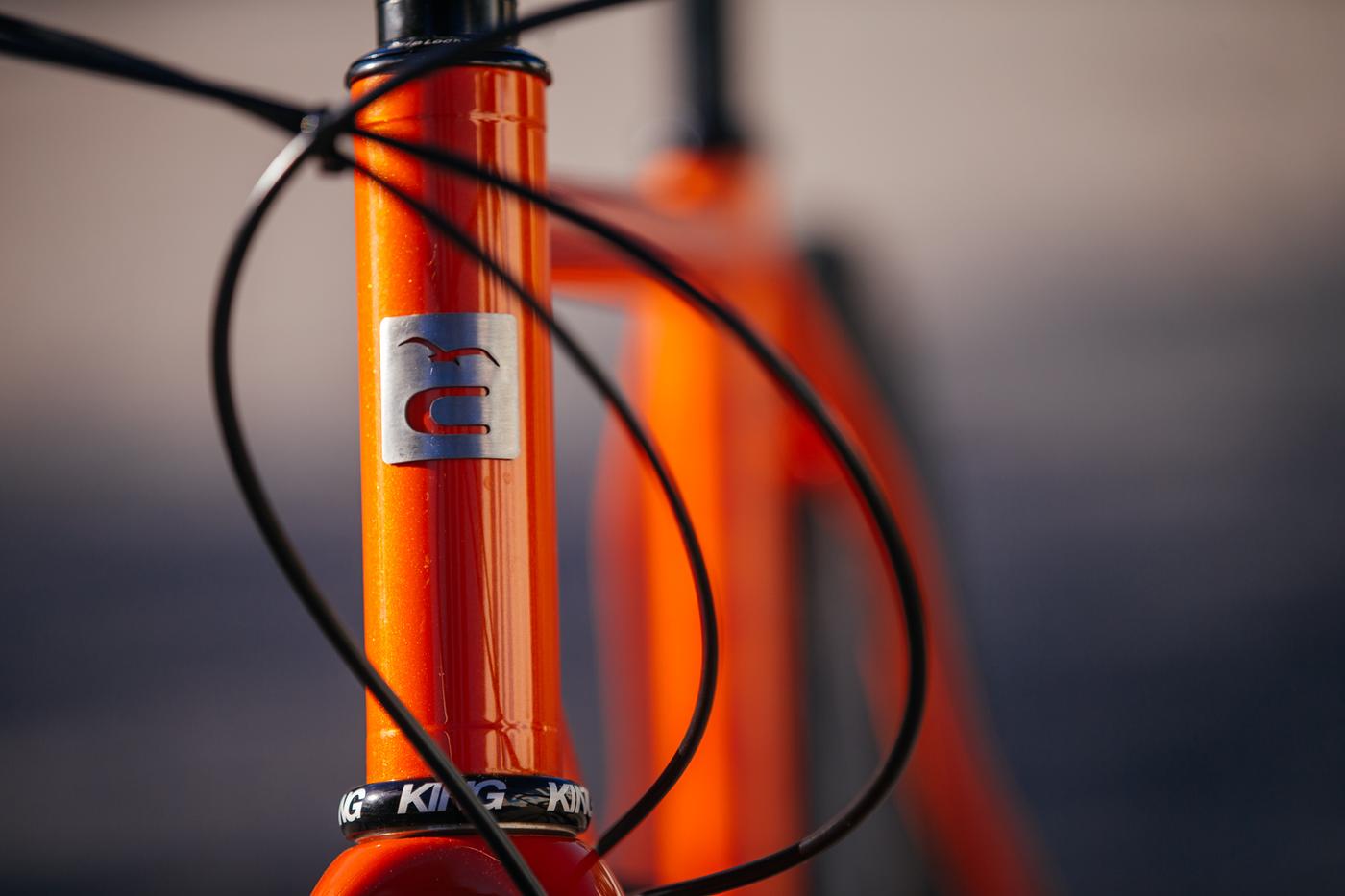 The Scrambler (Calettia Velocesceler) is an amalgamation of sorts. Sure, the geometry says “cyclocross” with a 63mm bottom bracket drop, snappy stays and a head angle that floats around 71º across the four-size offerings (S-XL) but the same rationale behind what motivated these measurements on a ‘cross course very much apply to urban riding. A higher bottom bracket means the bike is going to turn on a dime, be responsive and snappy. Short’ish chainstays means it’ll bunnyhop and wheelie easier and a 71º head angle is just ever so slack enough to correct any sloppy lines you might take while cutting traffic or shredding urban singletrack. It’ll also be punchy off the start of a red light.

One thing I’ve noticed in US cities with urban singletrack is the popularity of a flat bar ‘cross bike, especially amongst the bike messenger community. Even the guys and gals who want one bike to do everything on. They’ll take a cross bike, throw flat bars on it, shred around town and still show up to the races and slay it. When I first unboxed the Scrambler, I thought of it as an Urban Racer-inspired rig, yet I think it’s more grassroots than that. 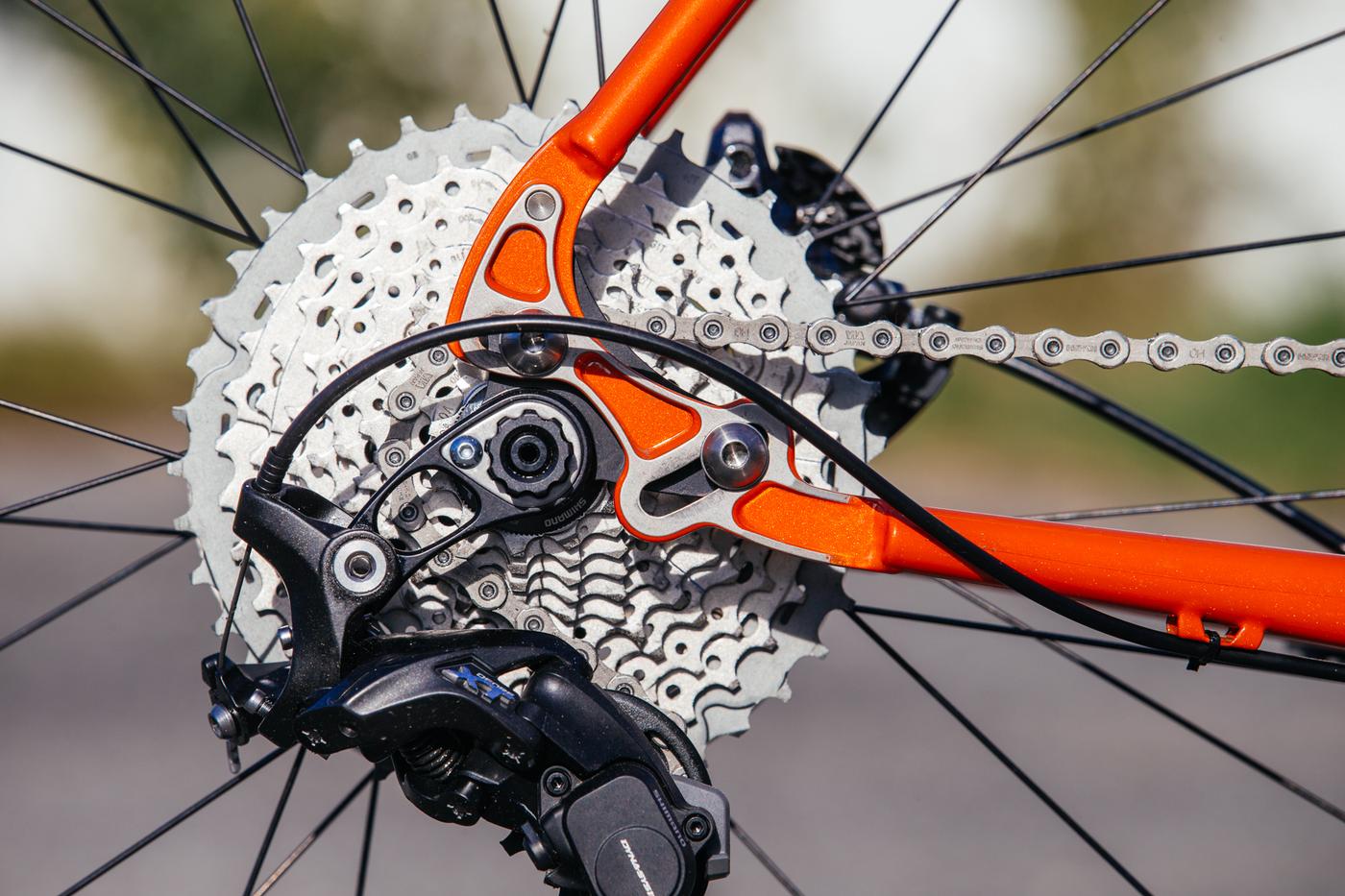 The Sum of Its Parts

At a pricepoint of $5,995 for the 1×11 or $5755 for the singlespeed, the Scrambler is far from an affordable, off-the-shelf shredder, yet if you look at the build kit on this beaut, it quickly makes sense. Chris King R45 disc hubs, headset, Shimano XT brakes, mech, shifter, Race Face turbine cranks, ENVE fork, Thomson seatpost and stem, make up a balleur kit, are all mated with a handmade frame, constructed by hand in Santa Cruz from Columbus Life tubing with a beautiful, durable powdercoat and killer slider dropouts making singlespeed conversion a cinch. Penny pinchers and the budget-minded will plug that into a spreadsheet and see the Scrambler is worth the sum of its parts.

It’ll swallow your soul! We are the things that were and shall be again! You know, “fun” bikes. Even at the stout pricepoint, people will drop that and more at the blink of an eye for bikes that are marketed as being “laterally stiff and vertically compliant” with gram-shaving components and dorky engineering additives promising to make the ride more comfortable, without sacrificing speed. Yes, the industry is filled with “go fast without being fit” promises, pushing race bikes on people who just need something fun. Now, don’t get me wrong, buying anything doesn’t equate to having fun and the Scrambler’s marketing seems to be a bit underdeveloped. Yes, it is a fun bike, but all bikes are fun. You could have fun on a rusted beach cruiser with a freshly rebuilt coaster brake hub on a fire road and be over $5,980 richer. Yet if you are looking for a cross bike for the off-season shredding and quick commutes, the Scrambler, or another bike built in a similar manner would offer a more enjoyable ride than a carbon fiber ass-hammer. ATMO, anyway. 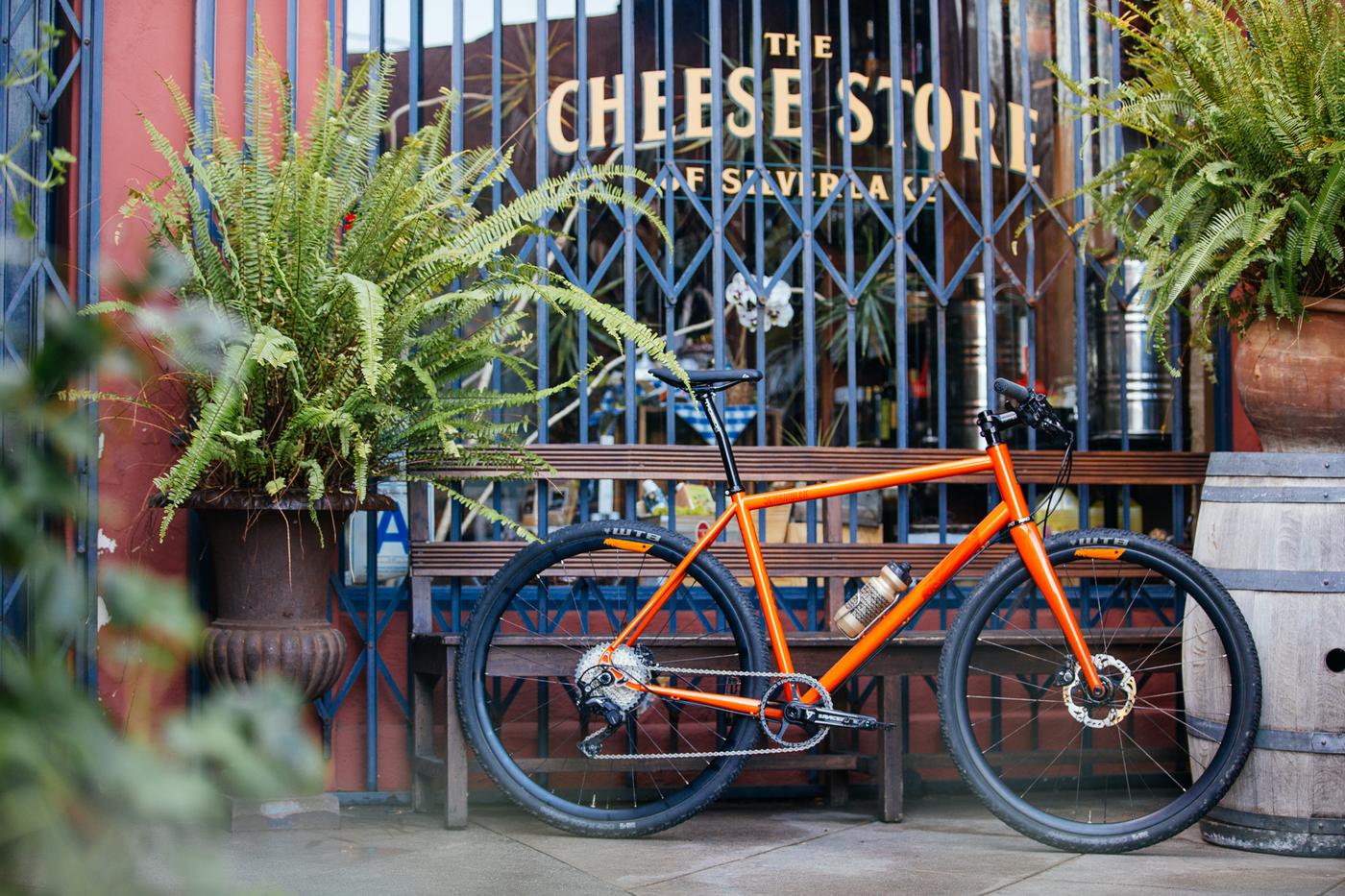 Take it to the your coffee shop, favorite city overlook, beer drinking spot or the grocery store for a tame experience. Or ride singletrack, dirt races, fire roads, and take it camping with bikepacking bags. It’s lightweight, snappy yet without fender or rack provisions, is as far from a “city bike” as you can get. You know what? In a world where everything is categorized and compartmentalized, I enjoy seeing and riding bikes like this. There will undoubtedly be people in the comments asking for provisions and braze-ons, which are valid claims, but the Scrambler just doesn’t care. The Scrambler is an enjoyable ride. Flat pedals, jeans, boots and a flannel is my preferred riding kit and the city is the limit. Is that bicycle arrogance? I don’t think so. Confidence? For sure. Reviewing bikes like this ain’t easy, yet riding them is a hell of a lot of, dare I say, fun!

If you want a Scrambler, or want to chew out its creator for not putting fender mounts on your dream bike, holler at Caletti Cycles!