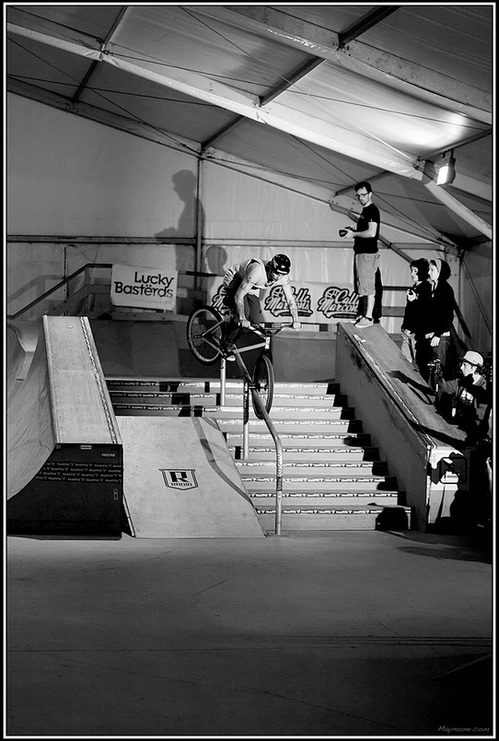 Weeks later and we’re still getting photos and video trickling in from the West Jam comp. The Grime team went hard at West Jam, Trick Trick BOOM and Fixed Master 2 and now they’re all busted up. Mike was in the hospital in Japan and Ed broke his nose doing a 3 off that big bank at Fixed Master 2. Damn dudes. Heal up! In the meantime check out Diogo’s photos of Ed doing a hangover at West Jam.