Jared and His Crust Evasion Lite 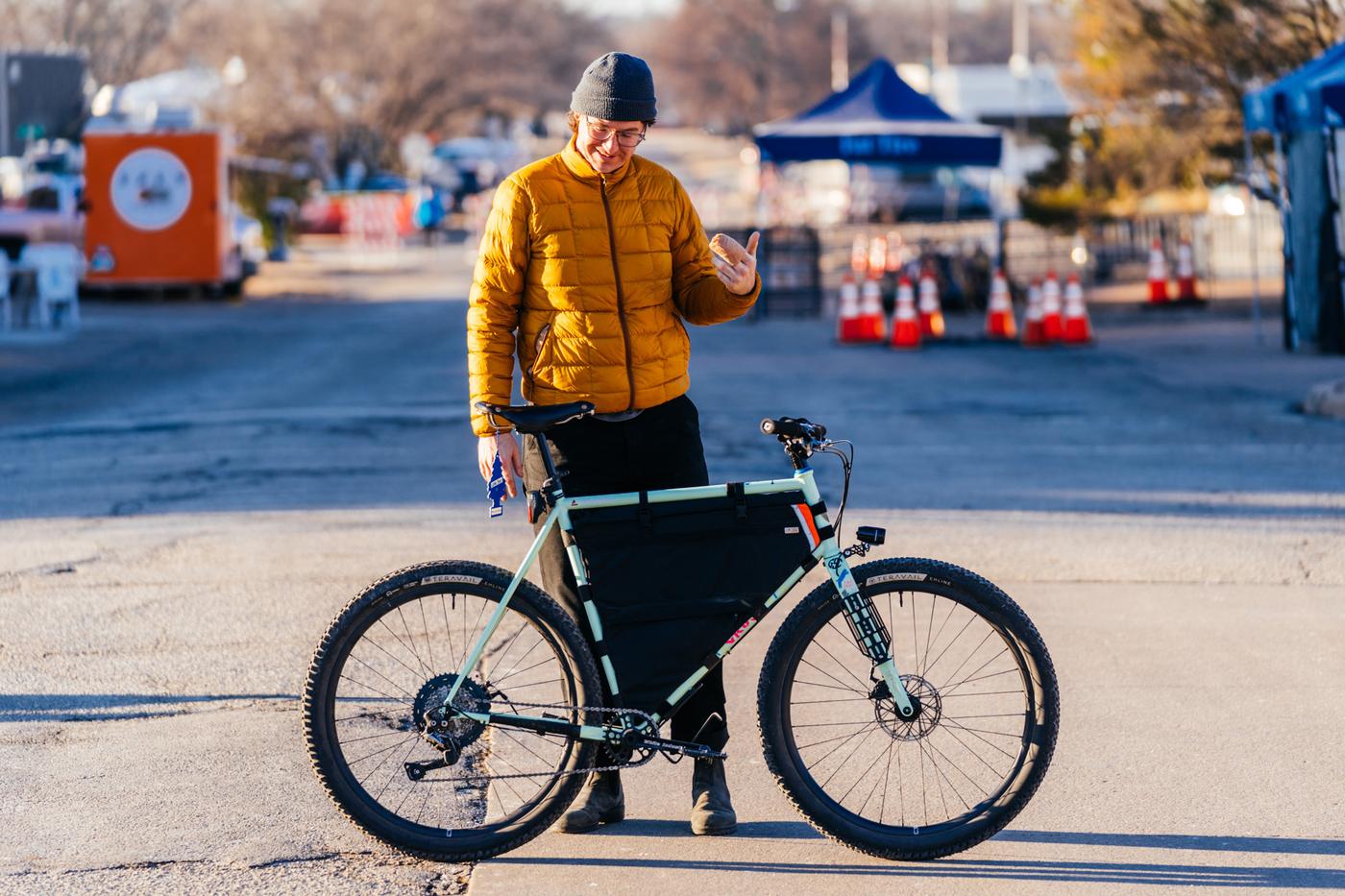 I love documenting big bikes, owned by tall people. There’s something cool about seeing bikes on either end of the spectrum and how their owners dial in the details to achieve cycling gestalt. Jared’s no exception to this rule, as he always seems to find a way to sneak in so many details into his builds. 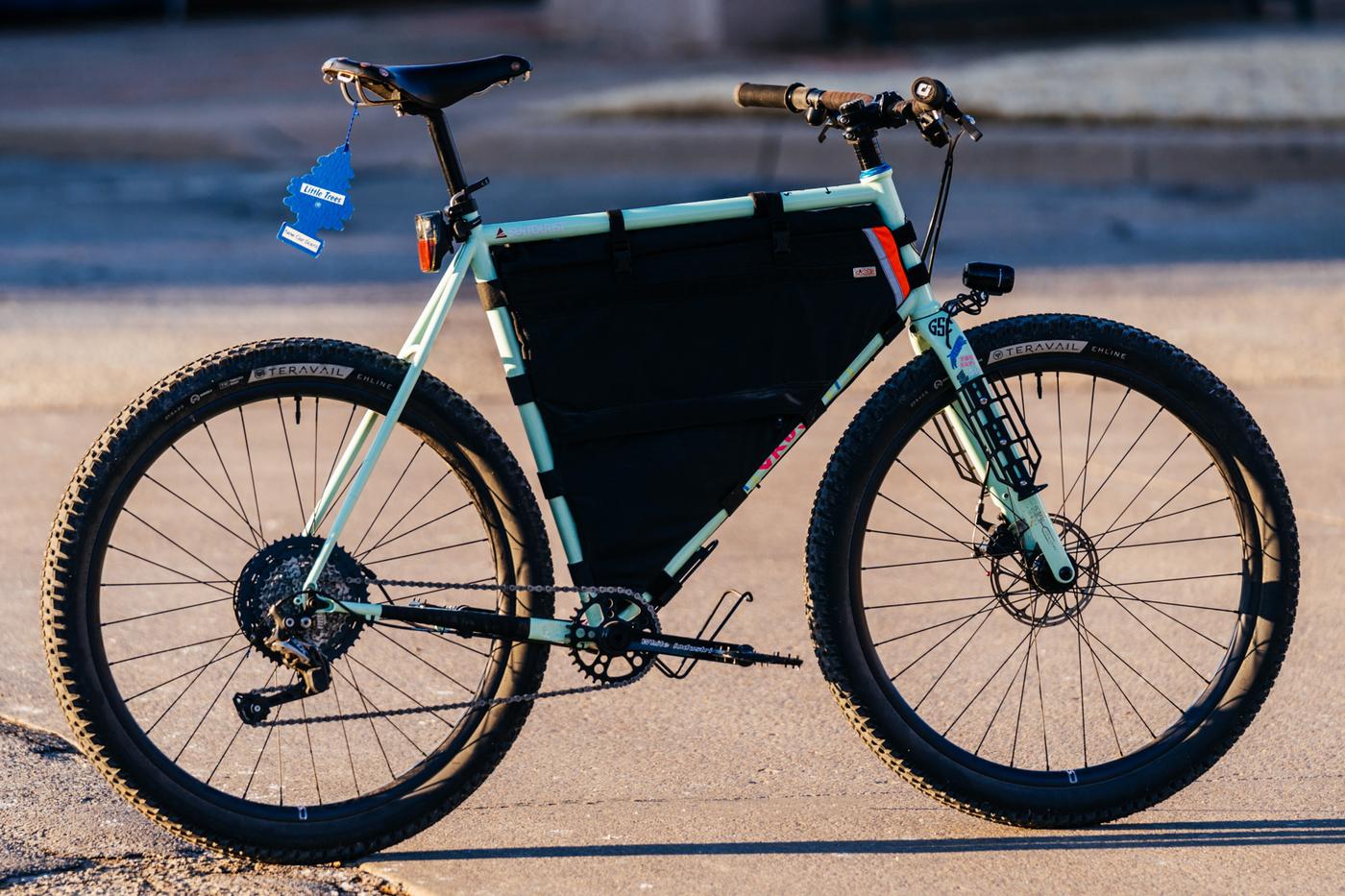 This Crust Bikes Evasion Lite is a tourer, ’round town, singletrack, dirt road, jack of all trades build. With a flat bar, he can run a Shimano SLX rear derailleur with Paul Klamper brakes and levers, which are mounted to DOOM bars and a Paul 22.2⌀ clamp stem. To soften all that metal, he wrapped the bars with Newbaum’s tape. 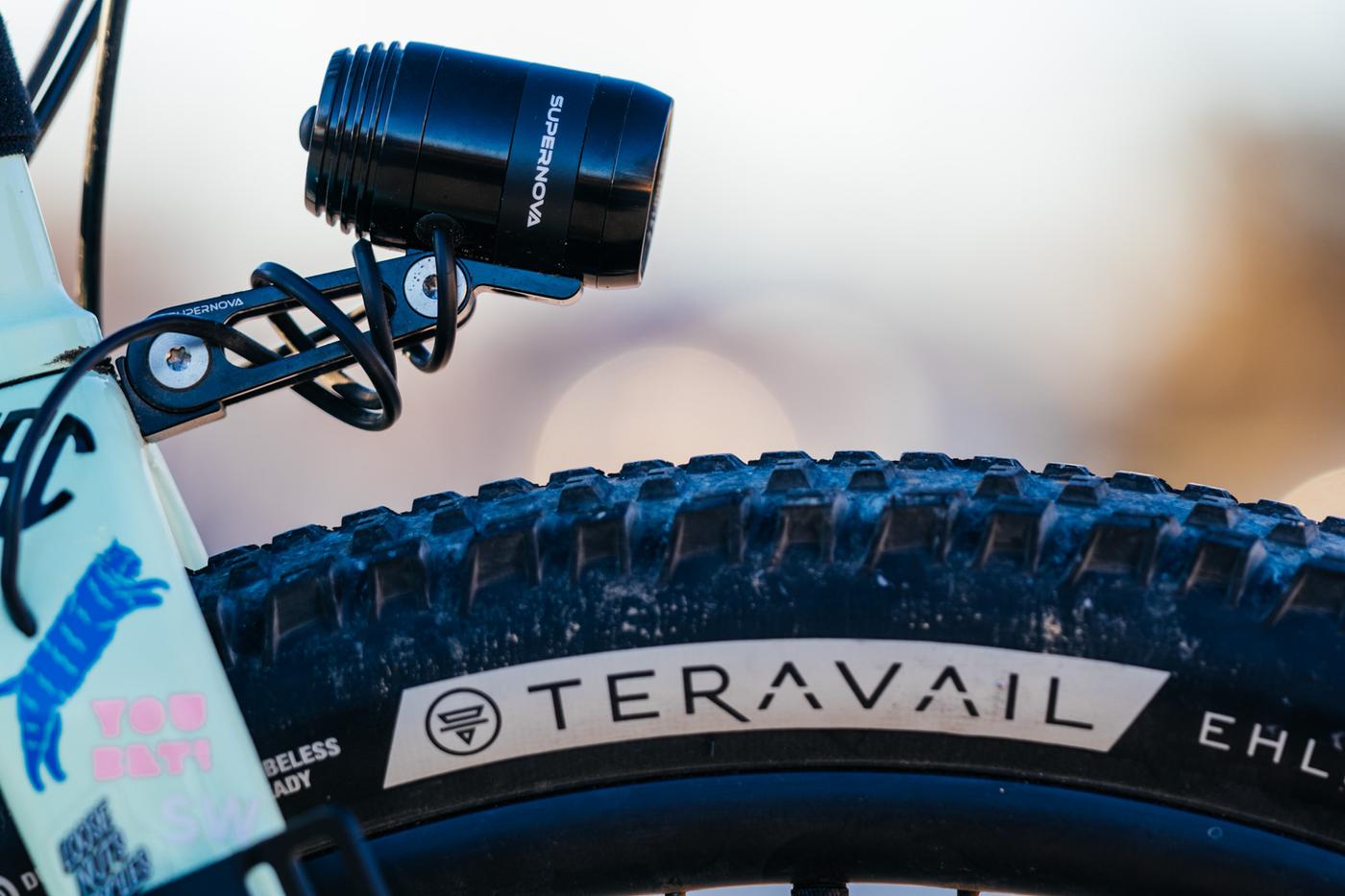 No all-rounder bike can be complete without a dynamo light. The Supernova light is powered by a SON hub laced up to Blunt SS rims and meaty Teravail Ehline tires provide the cushion for marred asphalt and rooty 1-track. 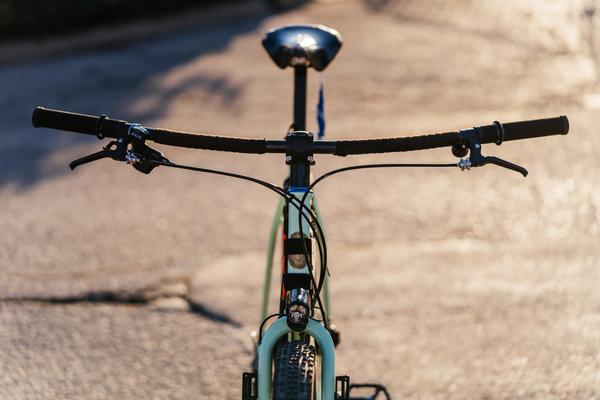 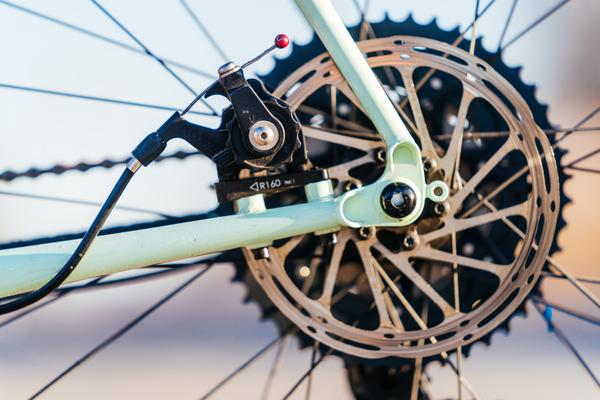 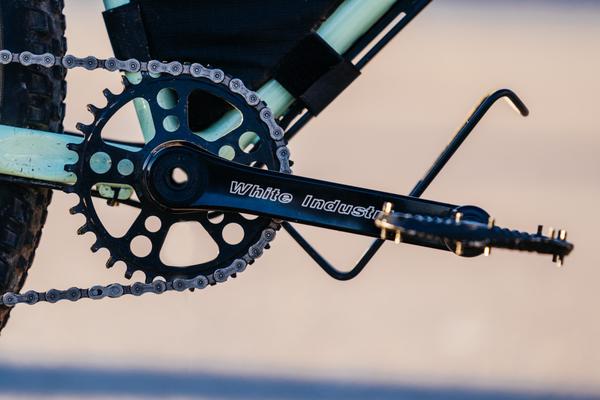 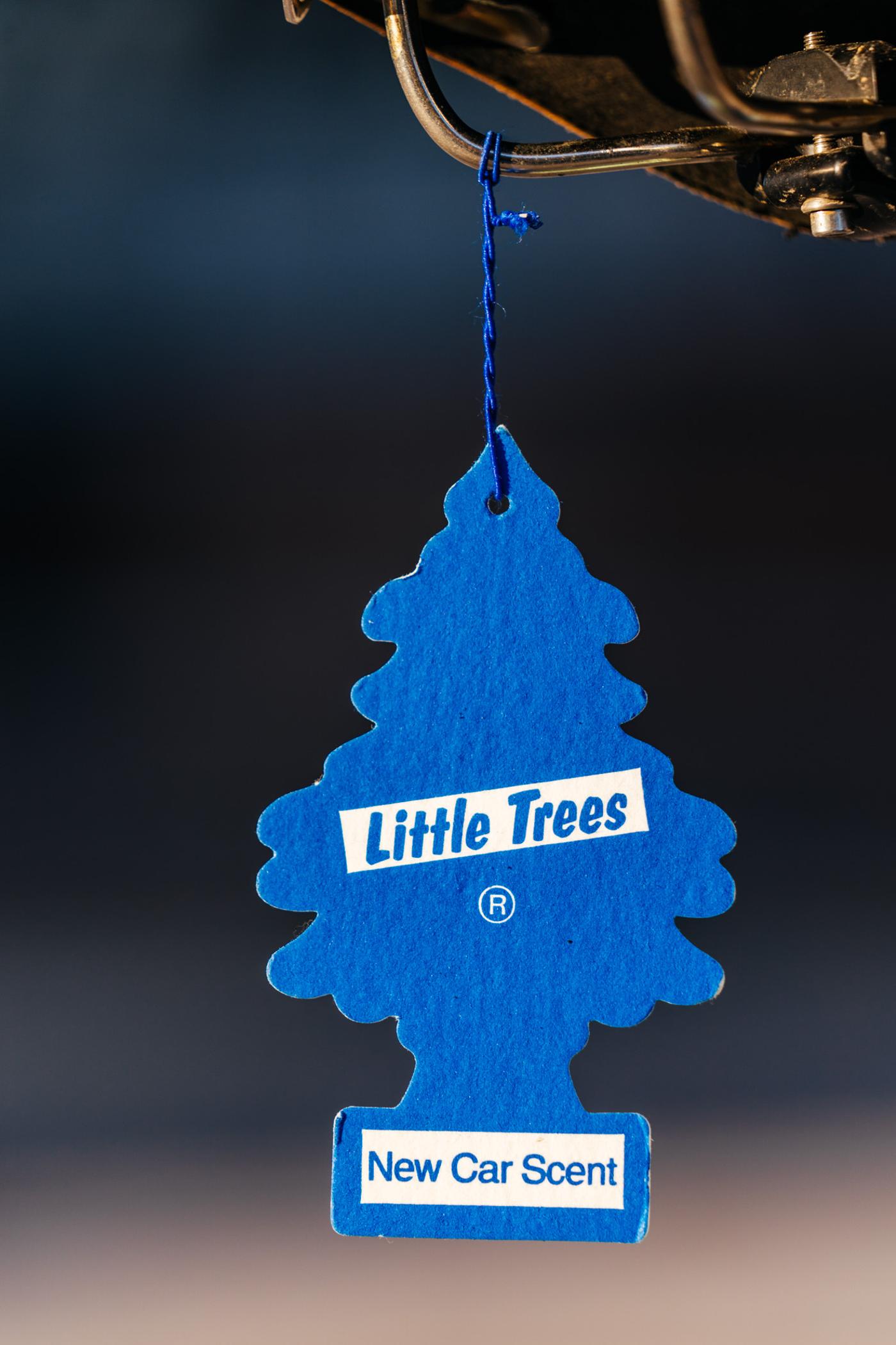 All bikes need a “New Car Scent” air freshener, which is the cherry on top of this build and what a build it is! If you’d like to know a more personal, in-depth report from this build process, check out Jared’s post on his Instagram. 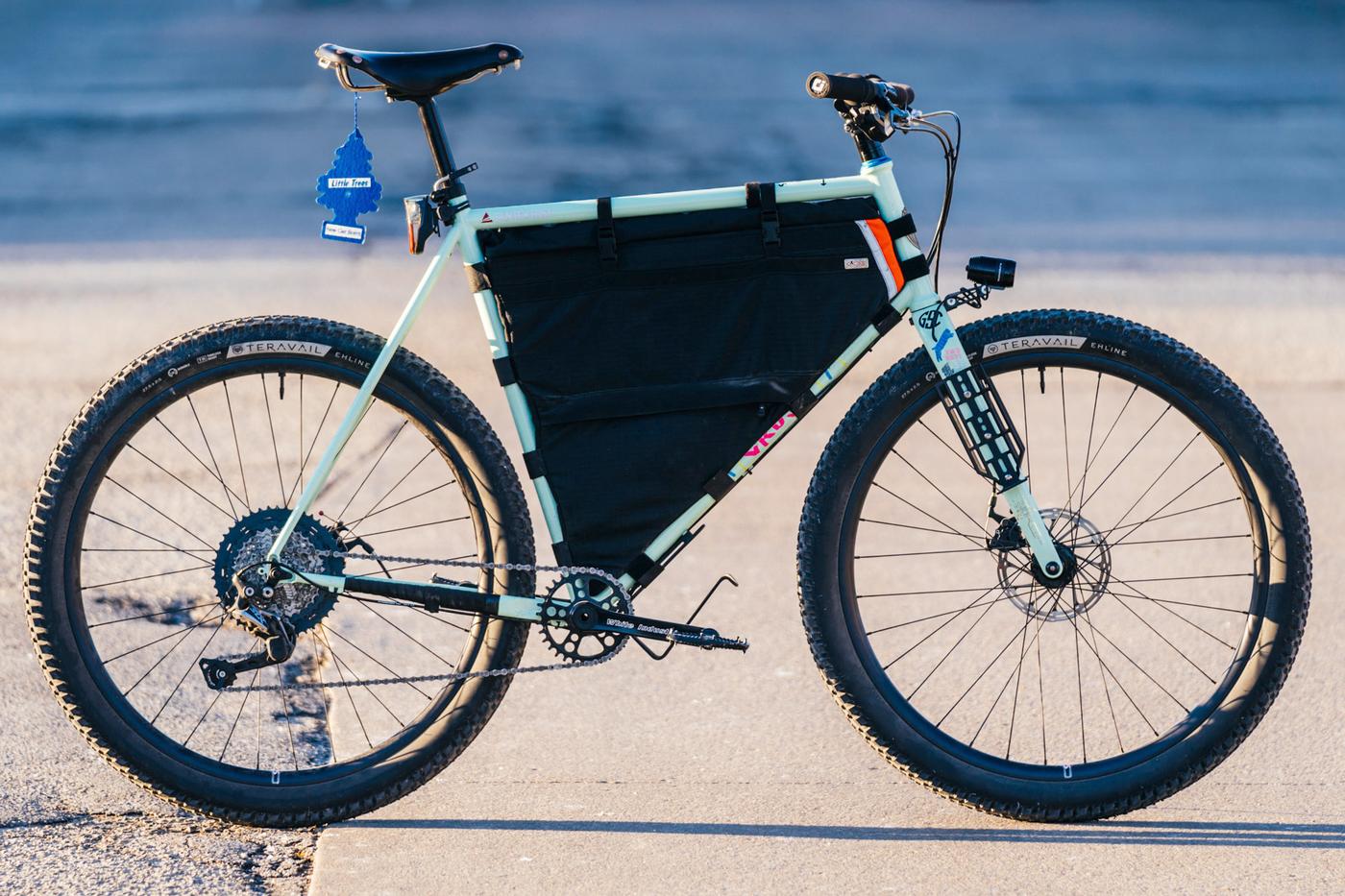 Jared cut the tip of his finger off while working on a fixed gear this weekend, so let’s give him some love in the comments.