There’s no doubt that gravel racing’s popularity is pushing the development of purpose-built dirt road bikes and components: racers from all corners of cycling have converged on the current hot discipline. We all want to ride on dirt, but some people want to ride on dirt harder and faster. The Able is aimed at that pointier end of the dirt road spectrum. 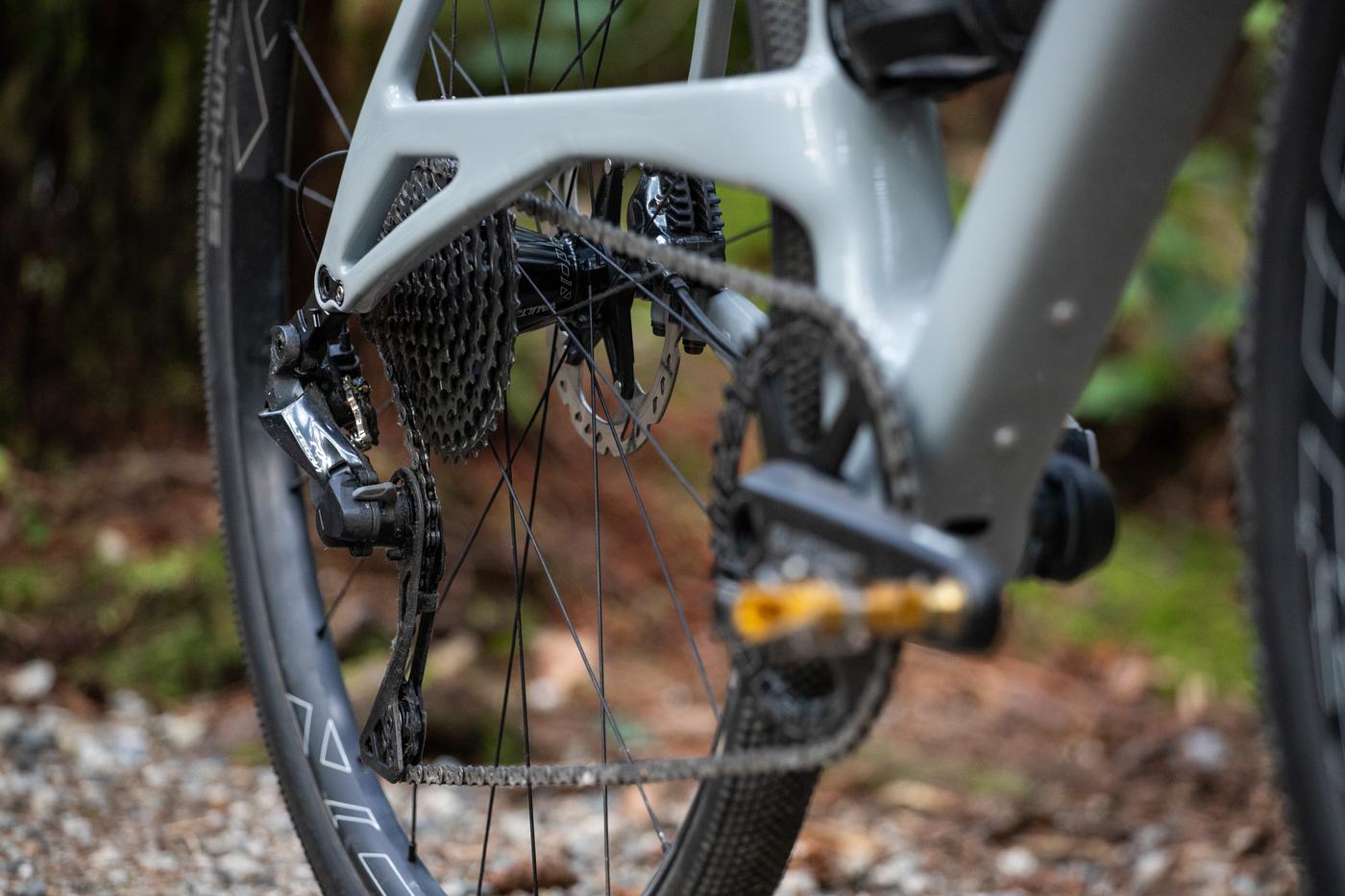 The Able is now the fourth model in Allied’s made-in-Arkansas lineup, a lineup that began with a rim brake road bike in 2016 and has become progressively chubbier with time. Beside Allied’s last creation, the Alfa Allroad (read John’s review here), the Able swings even more toward dirt than pavement, while retaining the light weight and high performance we’ve come to expect from Allied.

Similar to the Allroad, the Able’s front triangle features straight lines and smooth curves, cleanly integrated internal cable routing, and holes in all the places gravel racers might want to bolt something on. You can get fenders on there if you like, but the mounts are unobtrusive if not. Where the Able departs from the Allroad is with a slacker head angle at 71º, more tire clearance, and a 1x-specific design. 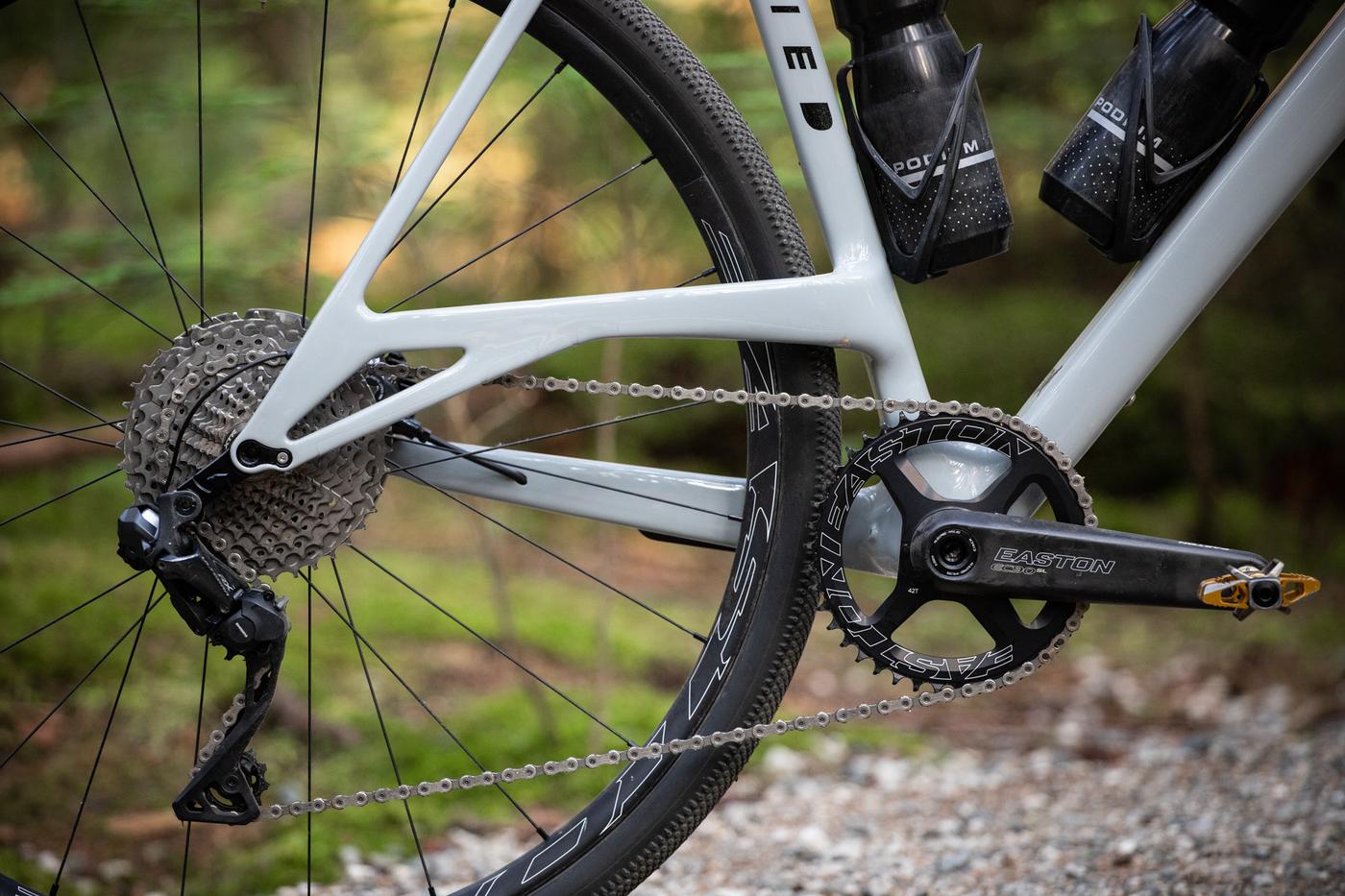 Elevated chainstays aren’t new in bikes; they were prolific on early ‘90s mountain bikes and have resurfaced a bunch of times since. The common goal, whether on those early bikes or on the handful of modern mountain bikes, is retaining a short rear end while completely removing the chainring-tire-chainstay clearance issue that is a constraint on basically every bike’s design.

This design, however, is unusual for a drop bar bike, and it’s sure to elicit some strong reactions. Allied’s goal with the Able was to keep the same 420mm chainstay length as the Alfa Allroad while increasing tire clearance. The Allroad maxes out around 700×40 in the back, while the Able now comfortably goes to 700×43 or 650×47.

While I’m sure this radical design could have meant even more clearance than that, I also know that most fast-pack gravel racers aren’t seeking out the highest volume tires. Non-racers might feel like they’d want more clearance, but at what point does our desire for bigger tires push a bike outside its intended use? 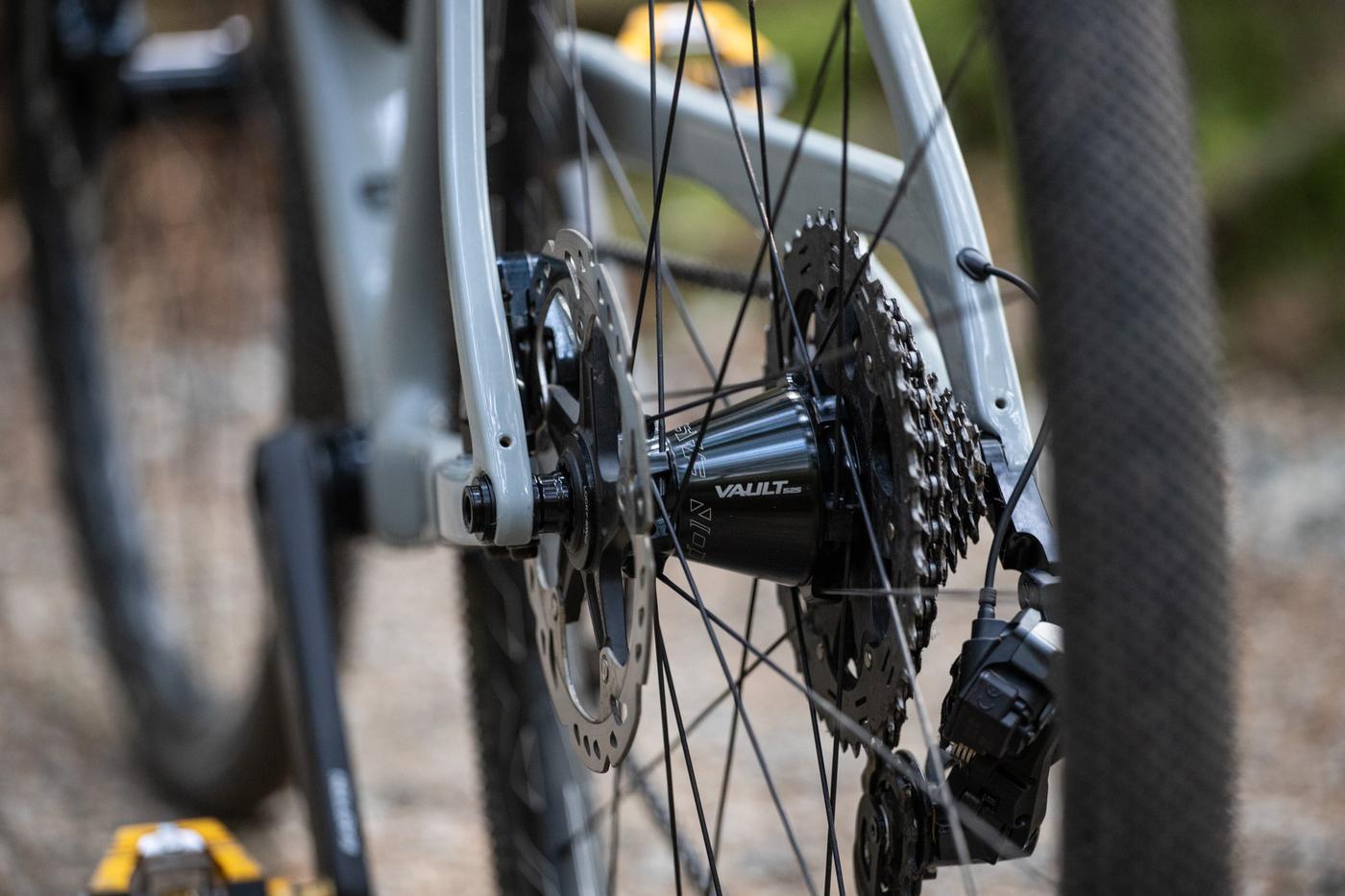 This particular Able belongs to Craig Richey, one of five riders on the Easton Overland race team, five-time Provincial CX champ, and marketing manager for the Easton, Race Face, Fox and Marzocchi family based here in Vancouver, BC. I got out for a ride with Craig last night in the narrow window between getting the new bike built and him flying out to race at Lost and Found this weekend. 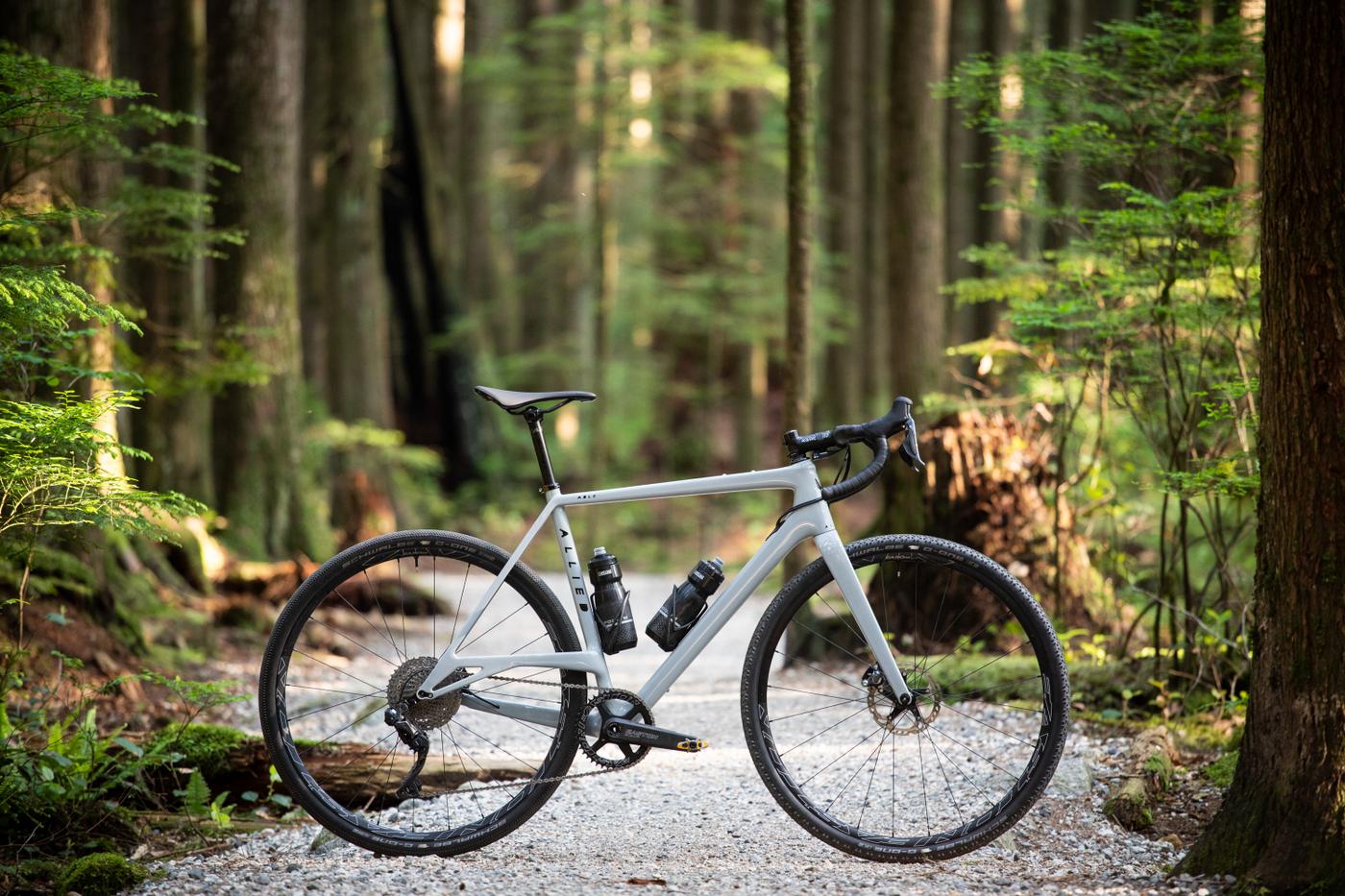 Dirty Kanza and Lost and Found

You can find Easton Overland on the new Allied Able at both Dirty Kanza and Lost and Found this weekend. Amity Rockwell is in Kansas with Easton’s not-so-neutral support team, while Richey and fellow BC powerhouse Michael van den Ham are getting lost in the Sierra. If you want to catch a glimpse of the Able while it’s not going rocket speed, Allied is out at DK as well.