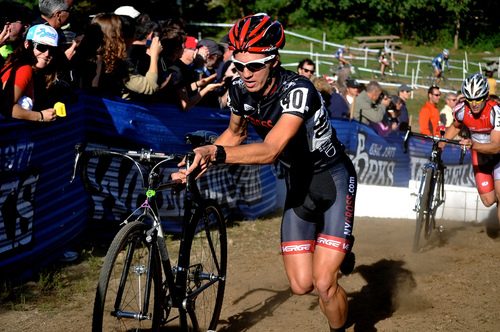 Dan just posted up some shots of his new Continuum Cross Bike on his Tumblr. I caught up with Jeff at Interbike as he walked around on the floor with his and thought it looked pretty legit. Here’s a race photo of Dan putting it to work and you can check out a side-profile photo below. 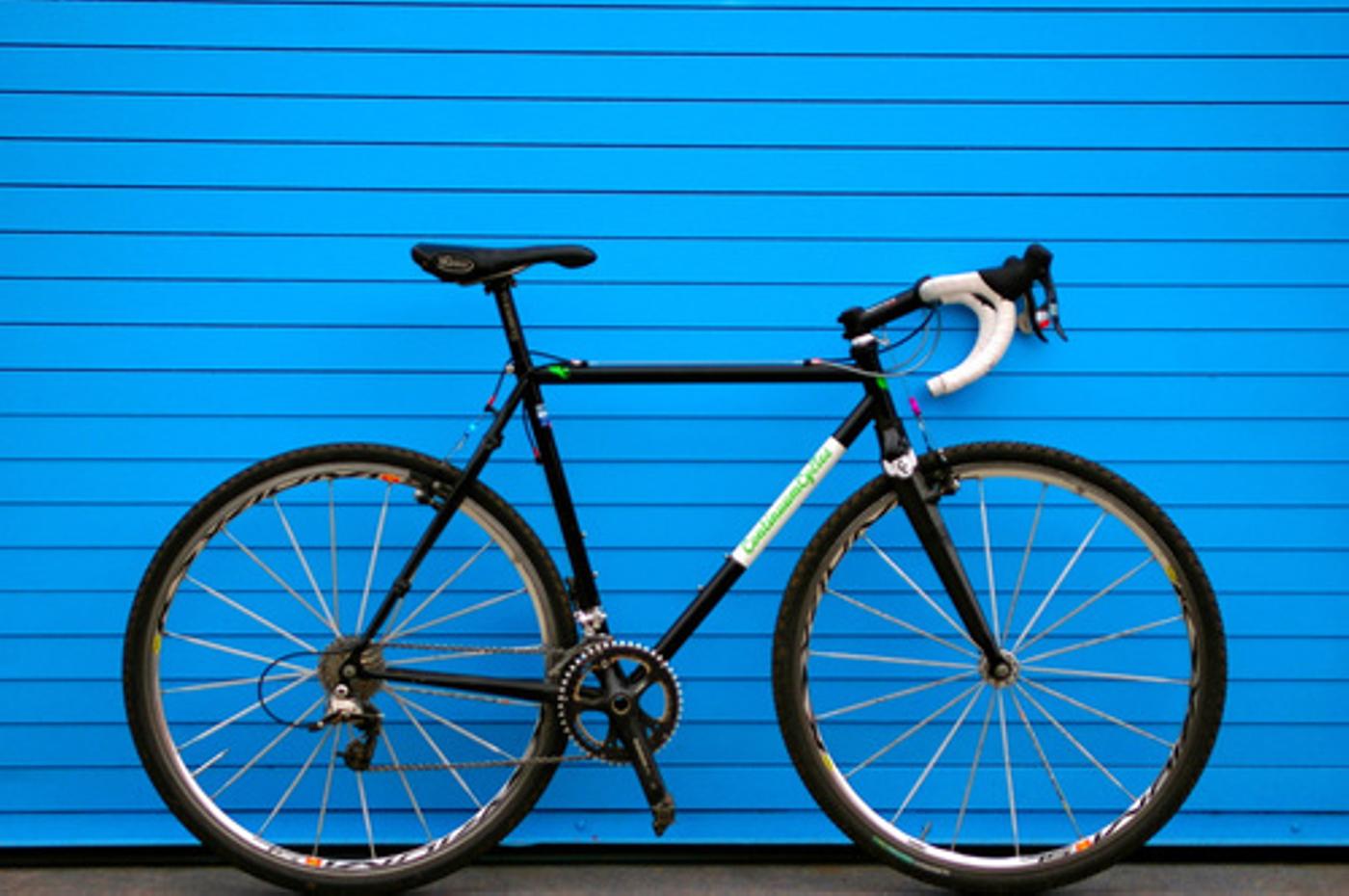 Looks great Dan, how’s it ride? Check out more photos at Dan’s Tumblr. These framesets are due in time at Continuum Cycles. If you’re interested in checking one out, swing through their shop. I’ll try to make it out next week and shoot photos of Jeff’s build.

On a side note, I just wanna say that Andrew’s photo of Richard Sachs racing is so rad!