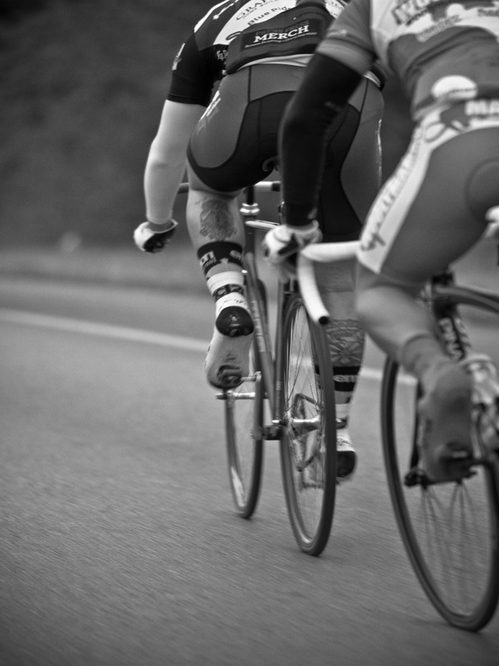 With Tracko‘s “Save the Track Bike!” campaign in full swing at NAHBS, it was pretty rad seeing two guys on track bikes during the Rapha Gentlemen’s Ride. Chris Gomez was there shooting photos from the SRAM car and he sent me this one of Jon from Two Tone ATL crushing it on my KHS Aero Track in a paceline.

Jon’s a beast and he took it to the rest of the guys on road bikes. Very impressive. Check out more from Chris Gomez’s coverage of the 2011 NAHBS at his website! I love this one in particular.