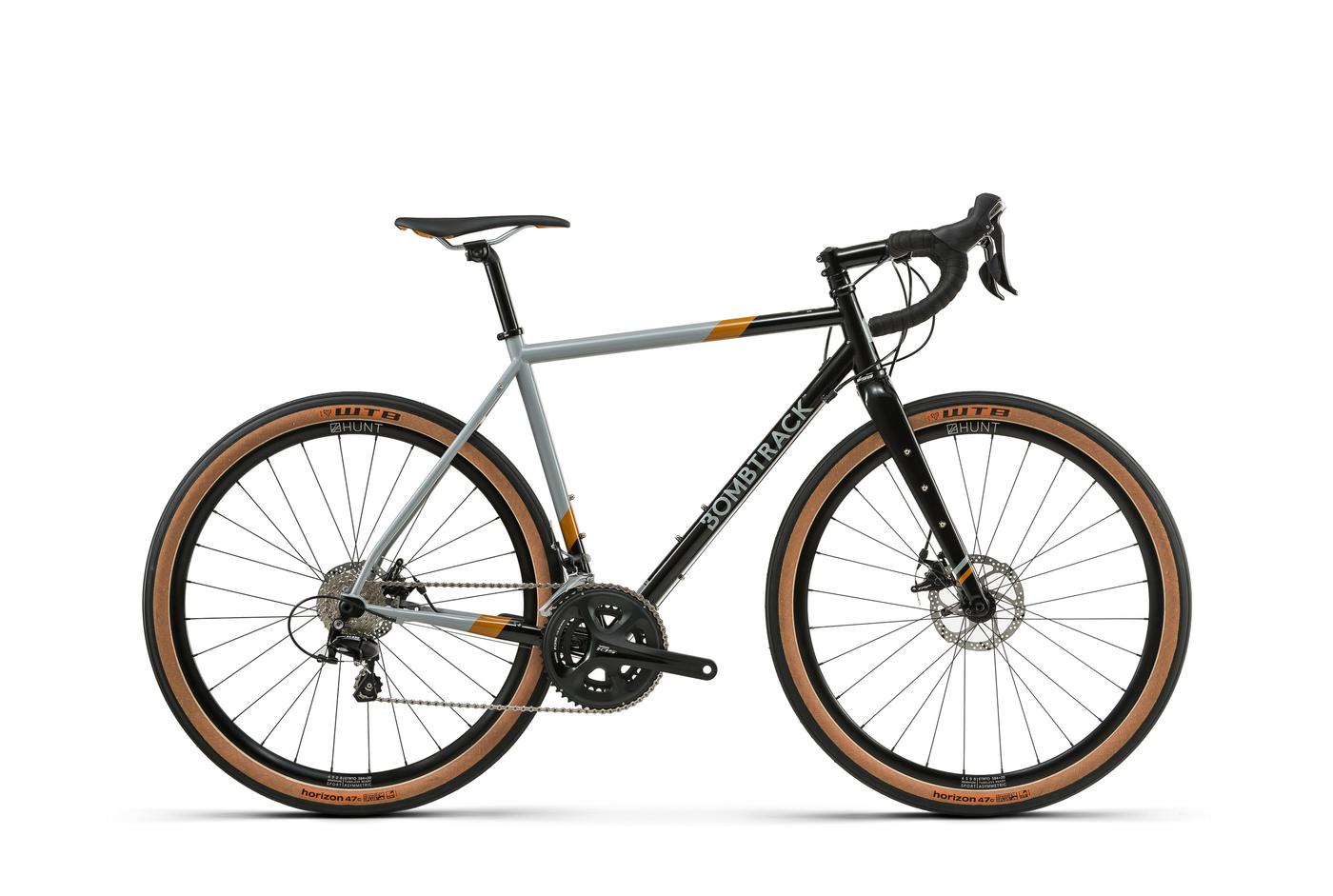 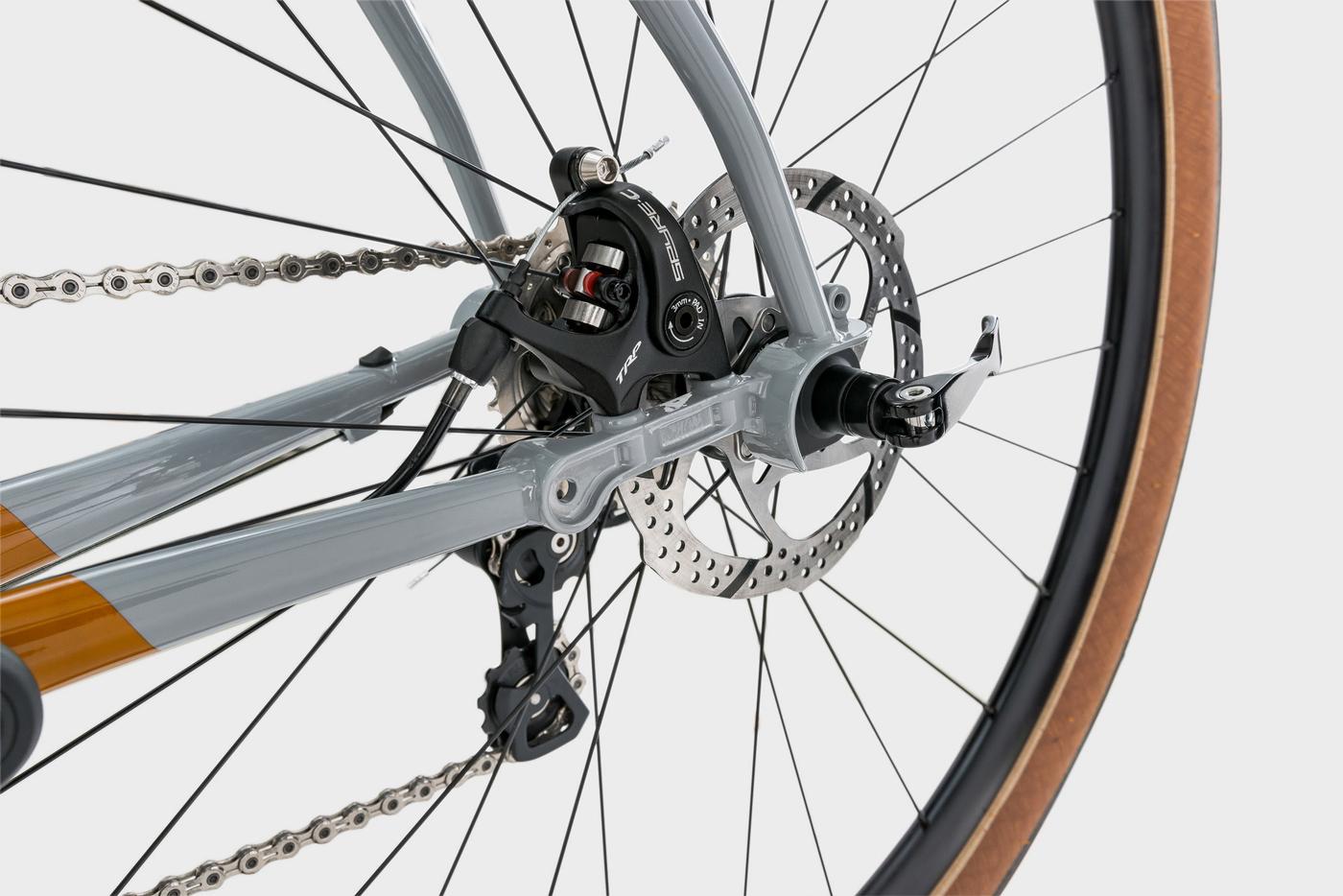 Be on the look out out for the new Audax in January of 2018. Check out frame specs and geo below.