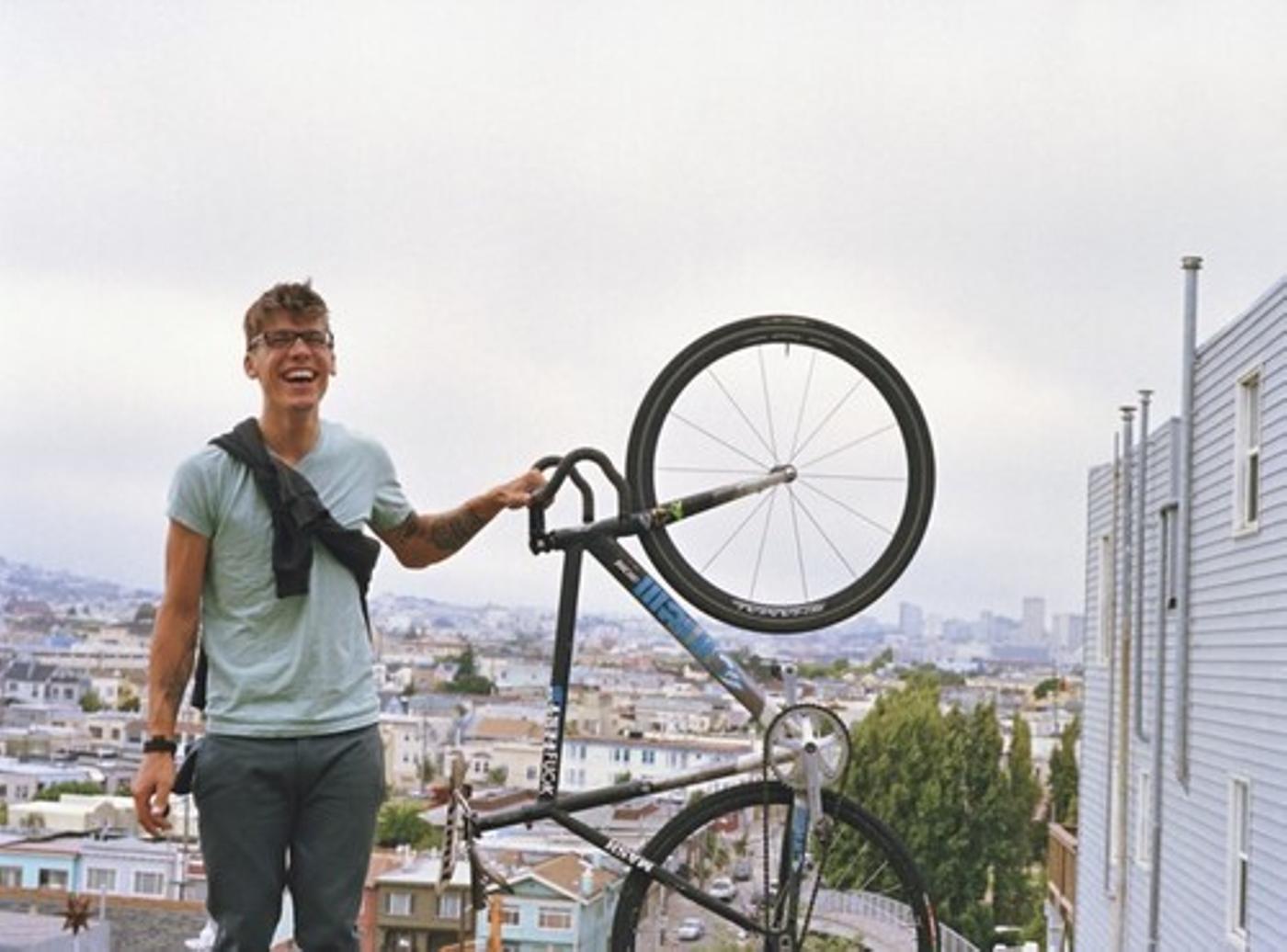 Dylan emailed me yesterday, giving me the heads up on Full Frame Collective, a group of photographers who are in love with film. To coincide with TCB Courier‘s two year anniversary, Dylan did a profile on Chas. Chas (MASH rider) is cofounder and operator of TCB Courier, which celebrates it’s second year today! TCB is the largest messenger service in all of San Francisco, boasting more than 18 riders and counting. “When we started, it was only two of us, and we never planned for it to get this big, or even that we would still be running TCB two years later. However, I can’t think of anything else I would rather be doing with my life.” – CC

Chas is one of the raddest dudes I know and even though he took me to a burrito joint that gave me salmonella poisoning, I still love him! Check out Full Frame Collective here!