The bike was built by Seth Gretlein in Portland, Oregon where he builds one-off custom frames in his garage. While this particular customer, Blake, gave Seth an idea of what he wanted, Seth built this frame around the sort of roads he grew up riding on Mount Tam, which aren’t all that dissimilar to roads here in Los Angeles. Blake built this bike with zero compromises. In short, he builds bikes that he himself would feel comfortable riding as well. 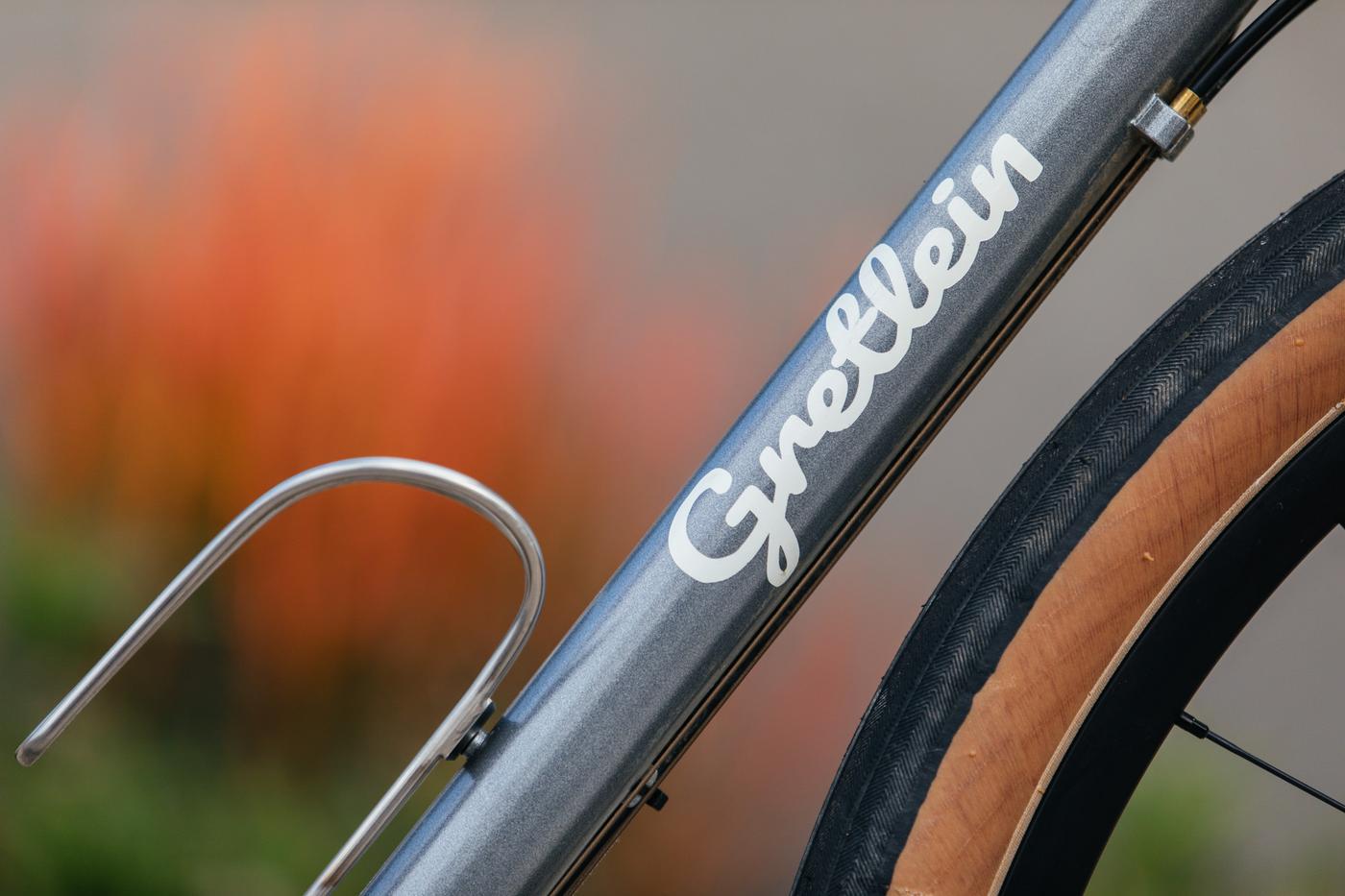 Seth tackled this bike’s geometry by tuning the bike to ride as aggressive as possible but keeping the front trail at 60mm. He also made sure to keep give the bike clearance for up to 50mm 650b tires. The build kit utilizes Shimano hydro with a compact road crank to keep the cadence up on pavement and a 34 tooth cassette to get up the dirt climbs. A Whisky cockpit saves weight where it’s easy, while the Brooks saddle adds a bit of timeless class to the build. 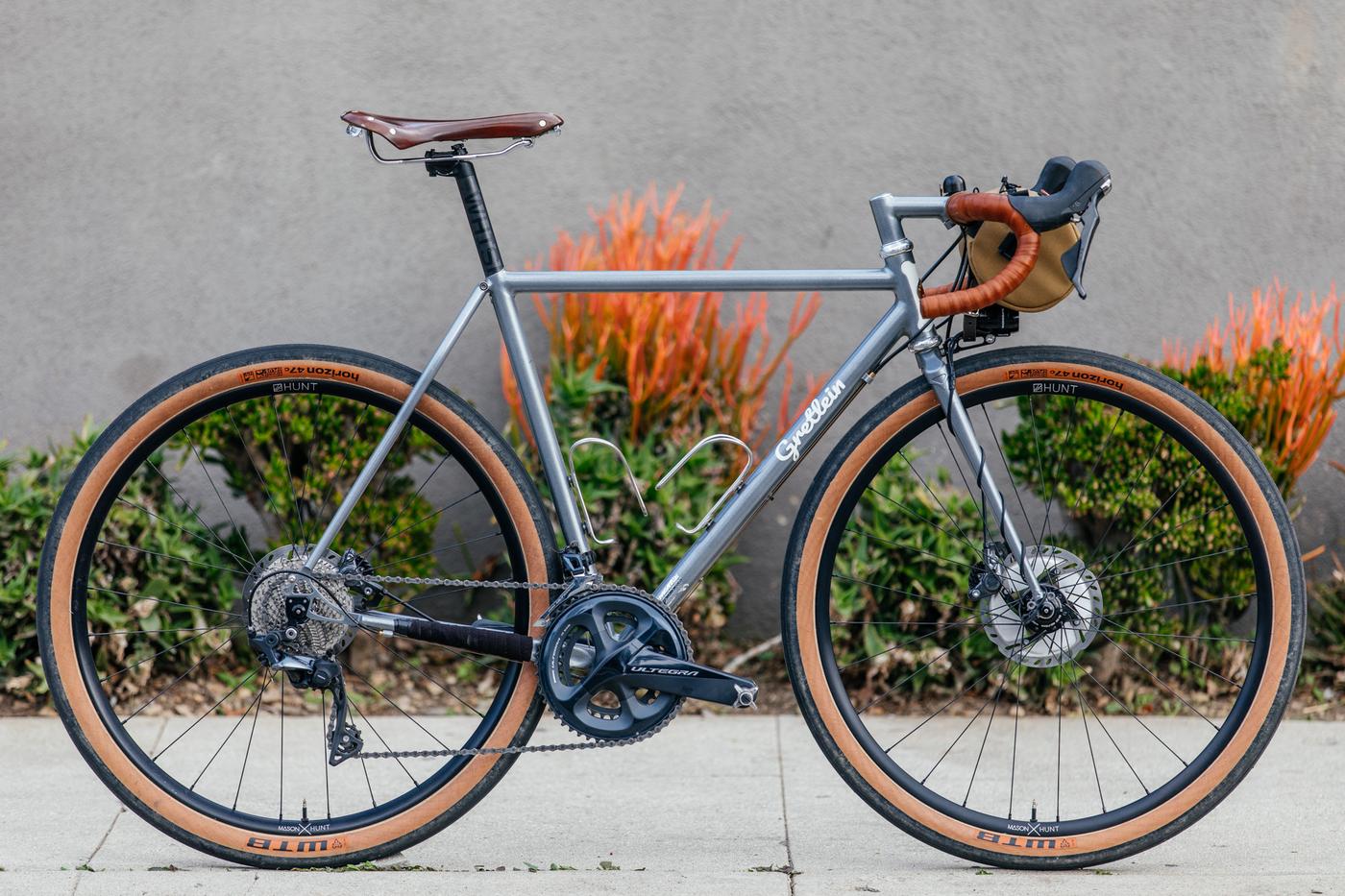 For the tubes, the front triangle is all True Temper OX Platinum and the rear stays are Columbus Zona. Did you see that clever notch in the NDS stay? The classic steel fork is complemented by the modern SON hub and Supernova lamp, laced up to HUNT rims. If you have any questions for Seth, feel free to hit him up at Seth@gretleincycles.com.