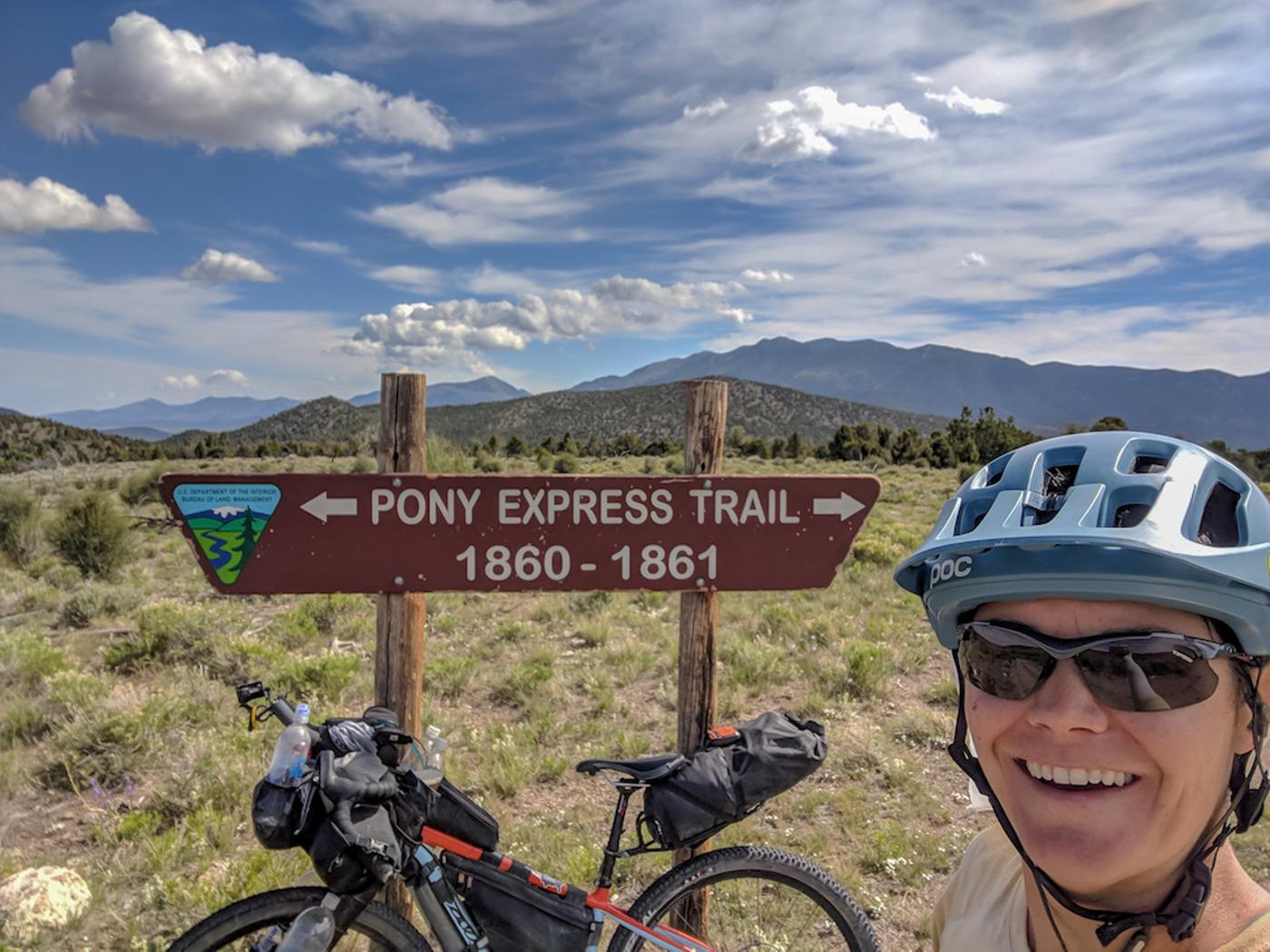 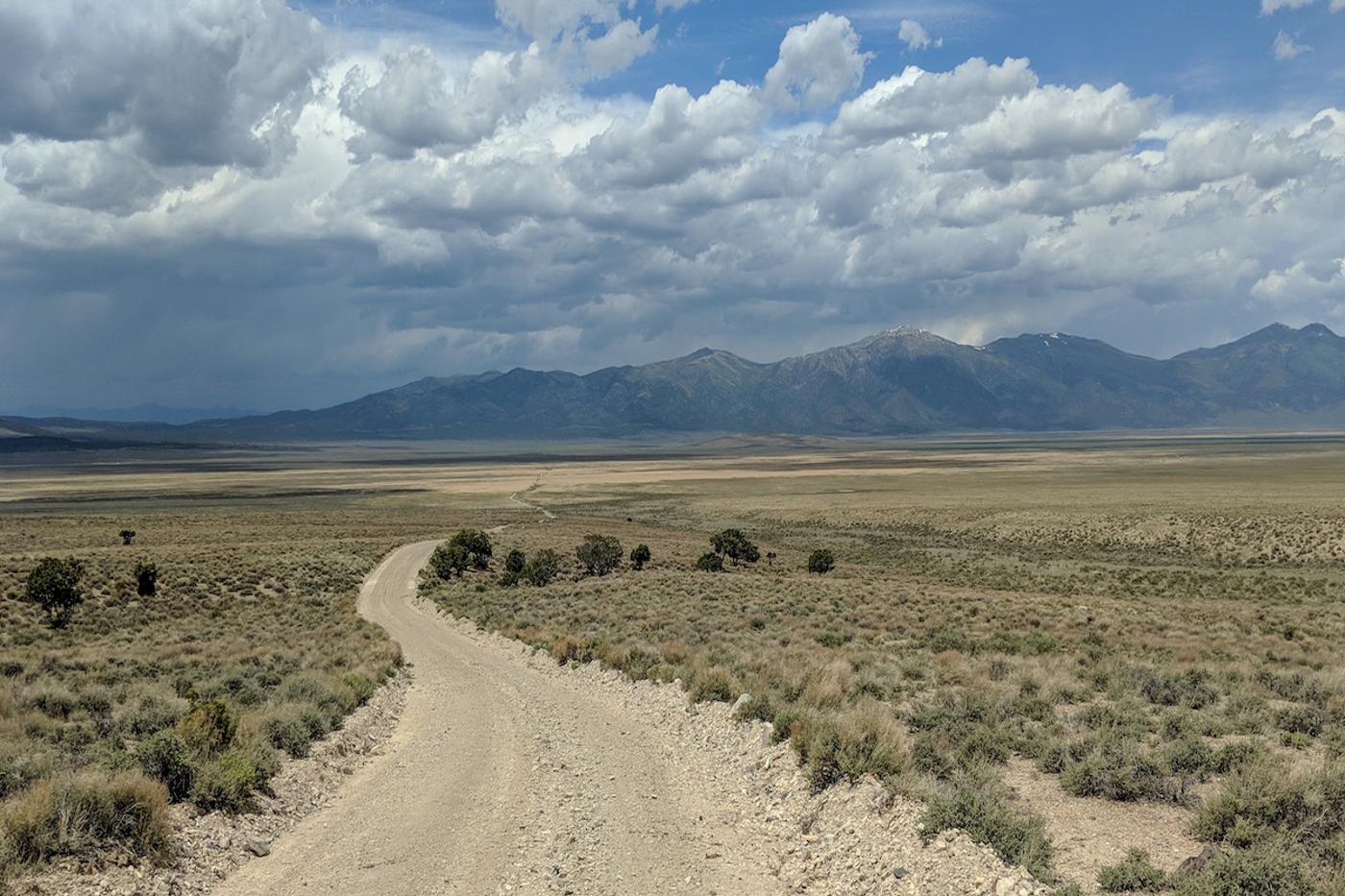 Bikepacking Roots is excited to announce several opportunities for bikepackers to adventure with a purpose in 2020. As the organization’s long-distance route development projects expand to new parts of the country, Bikepacking Roots is seeking Route Scouts to assist with the final stages of development of the Pony Express and Northwoods Bikepacking Routes. The organization launched its Route Scouts program in 2018 during the creation of the 2,700-mile Wild West Route and had nearly fifty participants that helped fine-tune the route for future riders. Building on that success, a new cadre of Route Scouts are being sought for the 2020 riding season.

The Pony Express Bikepacking Route begins in St. Joseph, Missouri and covers more than 2,200 miles as it makes its way west to Sacramento, California. 85% of the route is on dirt and gravel with a few car-free bike trails to get riders through major cities. But some sections, particularly in the mountains of Nevada, are rough, rocky, and are decidedly not dirt or gravel roads. The Pony Express Route is the product of years of work by Jan Bennett, one of Bikepacking Roots’ Regional Advisors. This past summer, Bennett became the first person to pedal the length of the former mail route. Working to support Bennett’s vision, Bikepacking Roots is looking for Route Scouts to provide feedback on sections of the route, build awareness of the route in communities along the way, and help finalize route guide materials. Ideal riding seasons vary by route segment but generally range from April to October.
“In places, the remoteness of the route is a little bit of a gut check,” says Bennett. But it was that exact remoteness that initially drew Bennett to the route, and she has worked with private landowners along the way to create access for bikepackers to follow the original alignment of the Pony Express Trail. And against the backdrop of a settler-colonial history, the route and educational guide will provide future riders with an immersive opportunity to learn more about the impacts of Westward expansionism during the 19th century.

“I wanted to go remote, on my own, and explore areas where the history of a place was still palpable. I quickly found myself drawn to a dot on the USGS survey maps labeled ‘Sweet Water Pony Express Station.’ From there I discovered that many of the roads through the area came about because of the Pony Express” Bennet explains. 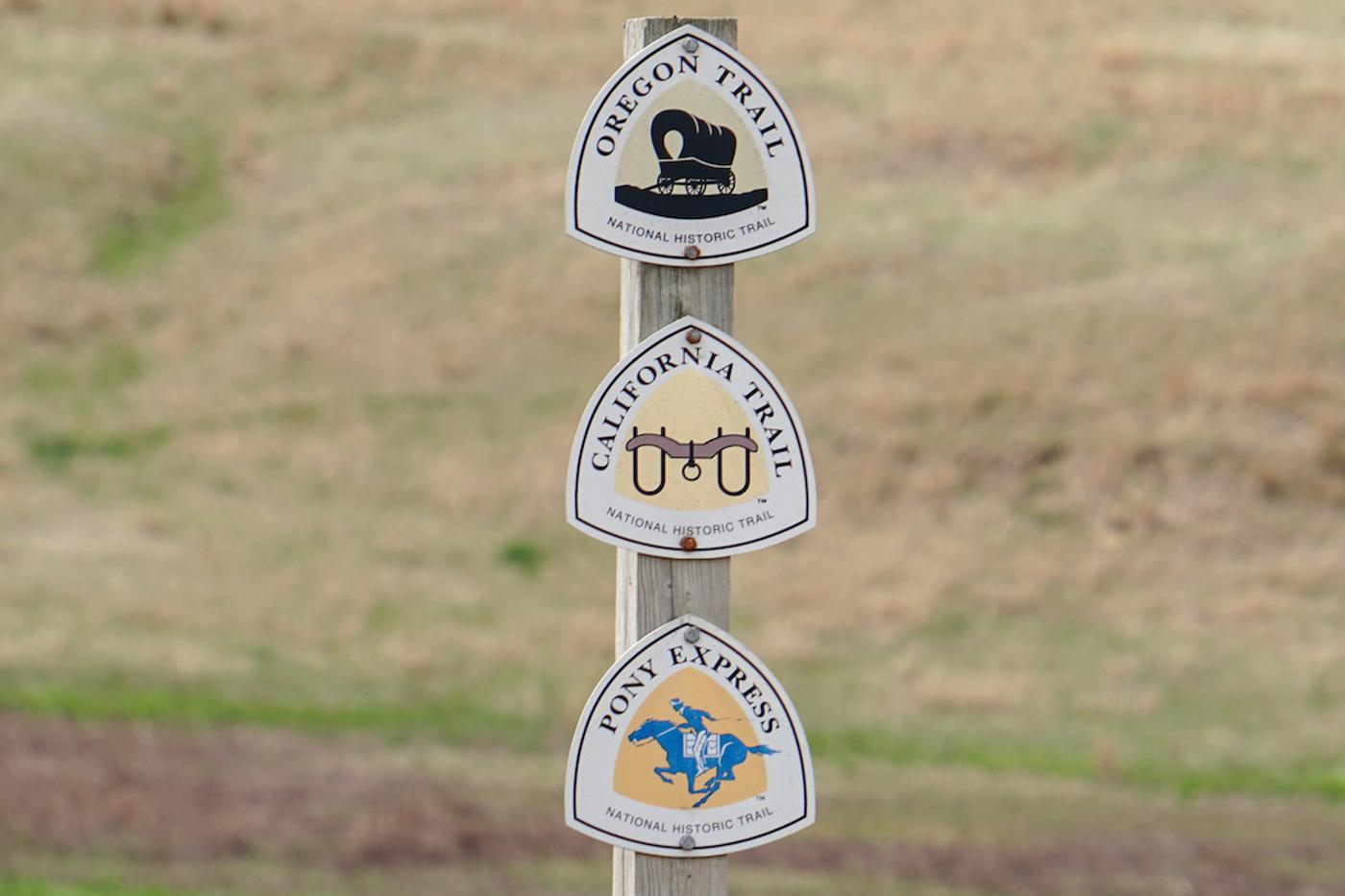 In stark contrast to the arid Western landscapes through which the Pony Express Route passes, the Northwoods Route meanders among the countless lakes and hardwood forests of northern Minnesota, Wisconsin, and Michigan. At approximately 600 miles in length, the route is generally suitable for gravel bikes but will include quite a few options along the way for singletrack alternates among the world-class trail systems around communities like Duluth, Copper Harbor, and Hayward. Ideal riding seasons for this route are generally May through September.

“We’re particularly excited to highlight the abundance of riding opportunities and expanses of public lands in the Upper Midwest. The region has seen extensive cycling infrastructure development over the past couple decades and is experiencing first-hand the economic prospects that outdoor recreation can offer communities both small and large,” explains Kurt Refsnider, Executive Director of Bikepacking Roots. Bikepacking Roots is a 501(c)(3) non-profit led by a diverse team of bikepackers, cycling advocates, conservationists, and educators to support the growing bikepacking community through advocacy, conservation education, and route development. Bikepackers can show their support and lend their voice by becoming a member (for free) through Bikepacking Roots’ website.