Yes, that says “dirt droop”, rather than “dirt drop.” You see, there are magical and medicinal qualities to the fabled “LD” stem – pardon the acronym, we don’t need to spell it out for you.

Benedict, aka Poppi, aka @UltraRomance is a wild one. One that cannot be tamed by modern ideologies, or technologies for that matter. His Clockwork Bikes frame is a time capsule of the old days of yore when men would gather or hunt for their food in the woods. Even when something appears to be modern, it’s executed in a way that harkens back to the early days of klunking. Disc brakes? He slices fresh mushrooms on them and truthfully, he only uses them to stop for a tanning session. The throwback version of the narrow wide chaingrings is just a “narrow narrow” ring. An outer “bash guard” ring pressed up against an inner ring with a spare “rabbit” personal massager holding it in place. Even his “marsh mud” tubeless setup is pulled from nature. Literally… 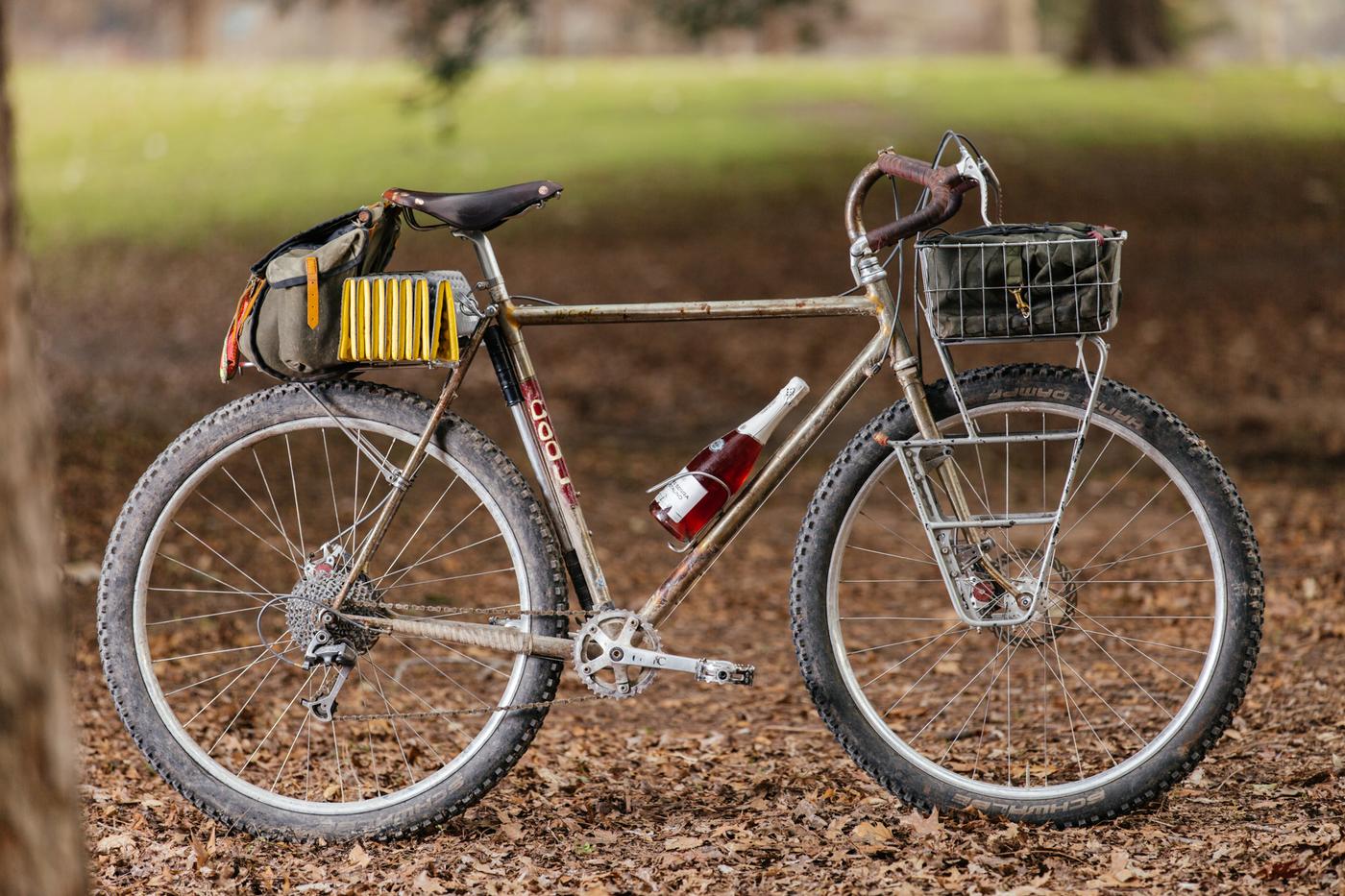 That XTraRomance, or XTR as it’s been shortened to in today’s rat-race of a world, keeps his chain nice and tight – Poppi likes it tight – while the garlic-infused olive oil lubricant makes for smooth pedal strokes. Portage is important to Poppi and is a crücial addition to anyone’s ride. Poppi only uses Carridice and Sackville bags and a staple Wald basket attached to a Surly rack.

What about that #COOL paintjob? Or lack thereof? You see, his pain patina keeps his Clockwork Bikes frame from rusting. Just don’t hold a blacklight up against it. Ok, ok, hold up, we’ve gotten ahead of ourselves here. None of this really matters, because it doesn’t always have to be about the bike, does it? Let’s get romanticized… So who really is this Ultra Romance?

Poppi is a personal life coach in his part time. He teaches the art of achieving every cyclists’ life-goal status: the King of the Mountain, or KOM. Meaning to reach the climax of a ride. Through his extensive field research, Poppi can make even the flabbiest, unsvelte cyclists into a KOMing machine. All it takes is some Rosé, a Manowar cassette and a little bit of Poppi’s special herbal inhalant.

I didn’t believe him at first, but a week’s long workshop and suddenly I was KOMing like never before. Everyone began to notice. I was a changed man. Even my fiancé enjoyed my KOMing. As you can imagine, achieving this status is worth a considerable amount of money, yet Poppi operates under a non-profit sensation, the Hot Bod Rando Boyz dot org. 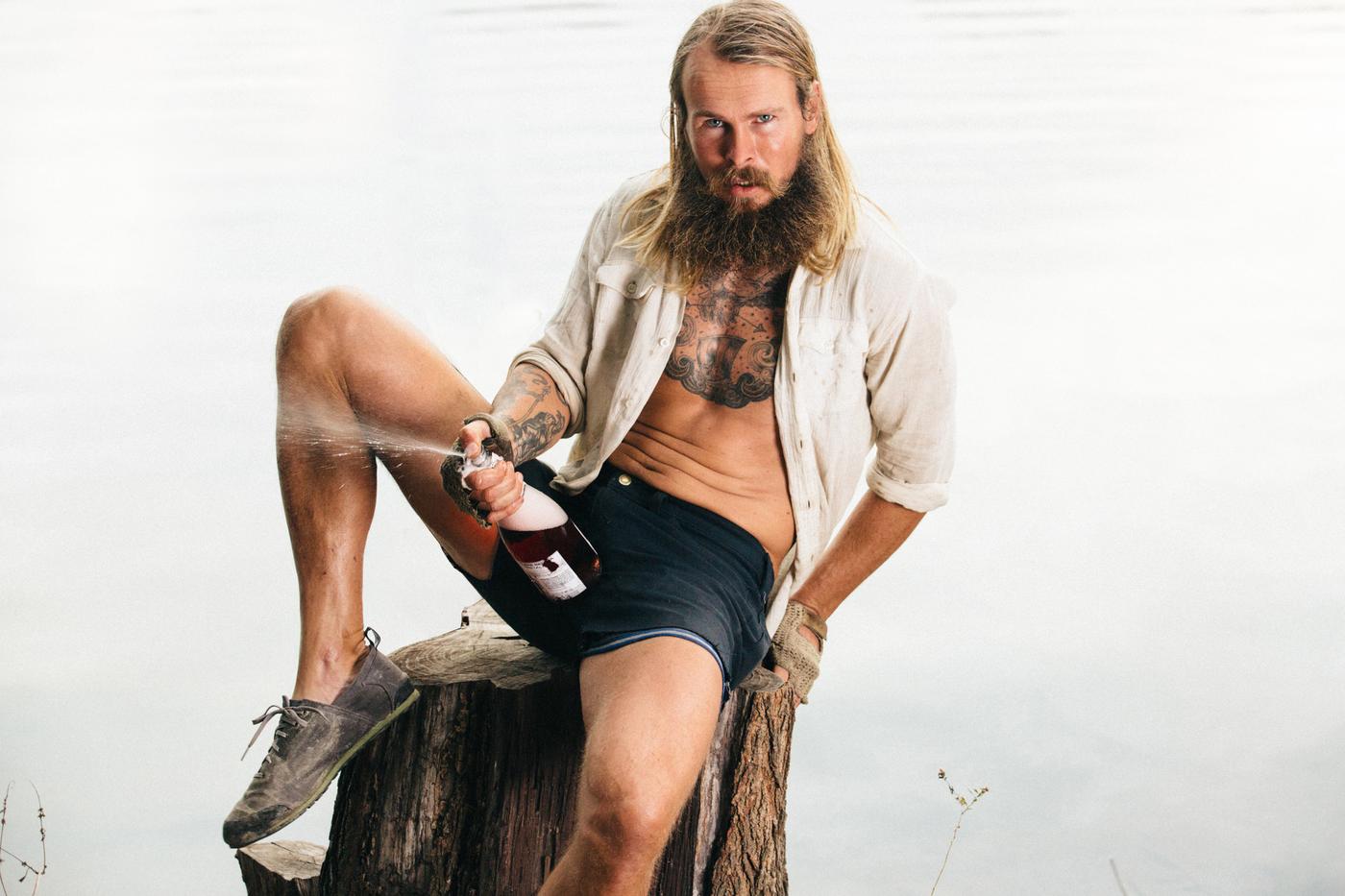 In todays modern world, the cycling industry wants to sell you new technologies all the time, yet they miss the main essence of what we like to call, romanticizing the wheelz. The man behind the dirt droops is and always has been, Ultra Romance. If you see this wildling out, cooking corners and making pizza, say hello and if you’re polite, he’ll teach you how to KOM harder than you’ve ever KOM’d before. 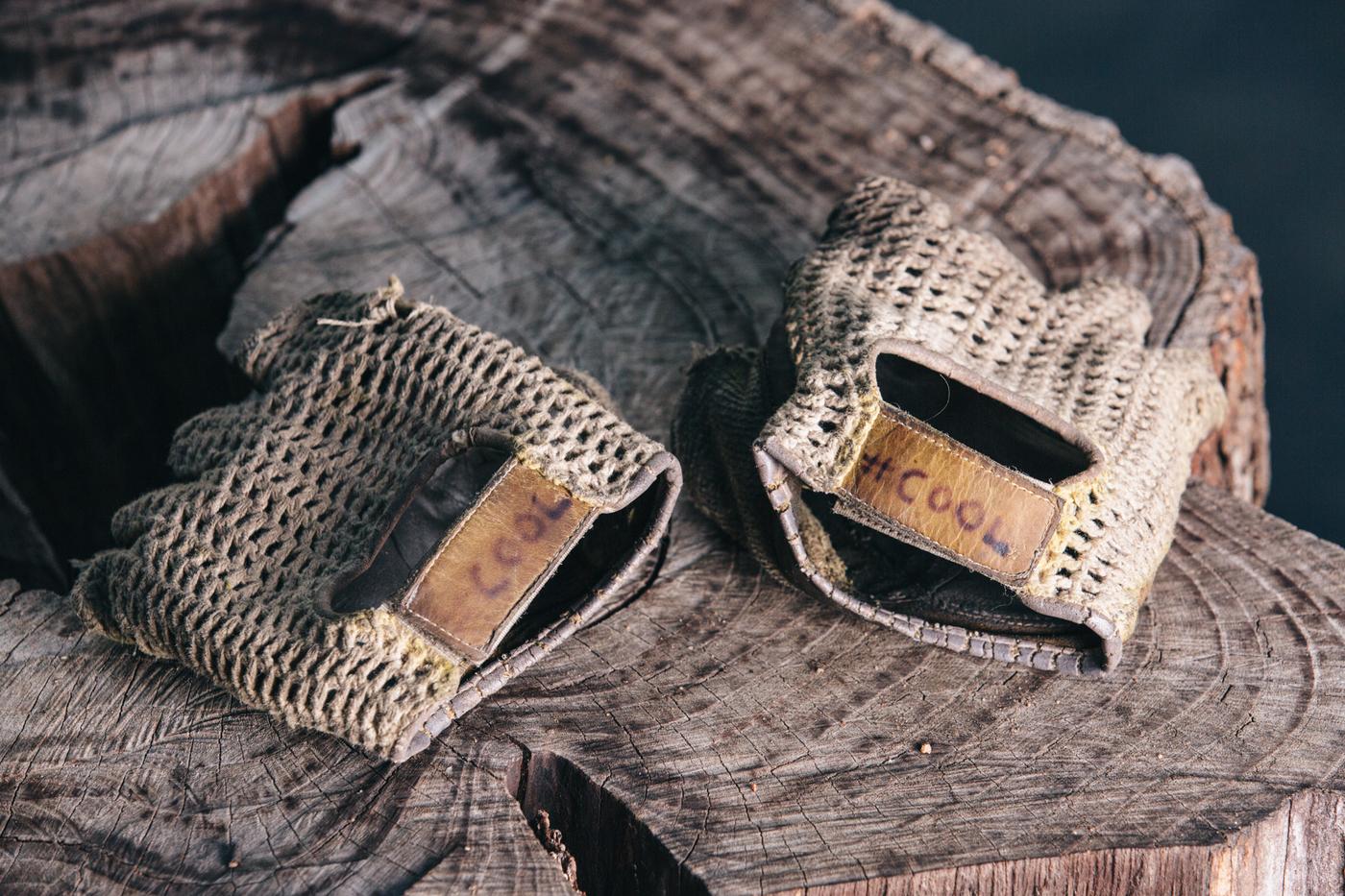