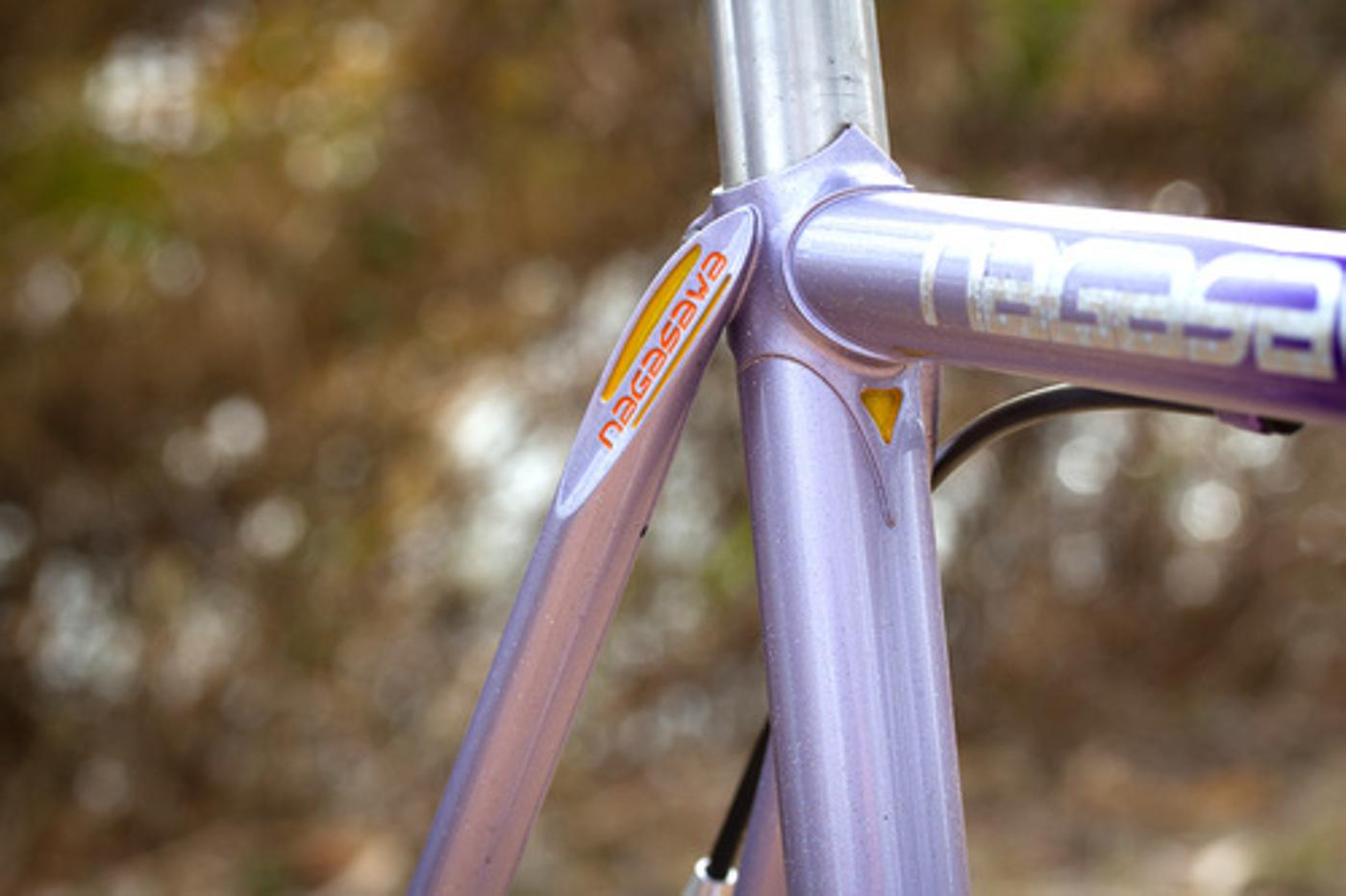 I’ve “known” Ross for a few years. I use the quotes because in this day and age, you really can get to know someone over the internet. Ross has been a member of the NYC Fixed boards for a while and everyone’s always impressed with his stable, myself included. When I moved to Austin for the Winter, I really wanted to link up with Ross and shoot some of his bikes. The other day, he was in the neighborhood, so I invited him over. We rode down to Pleasant Valley Road and shot some photos of his Nagasawa on the dirt trails. 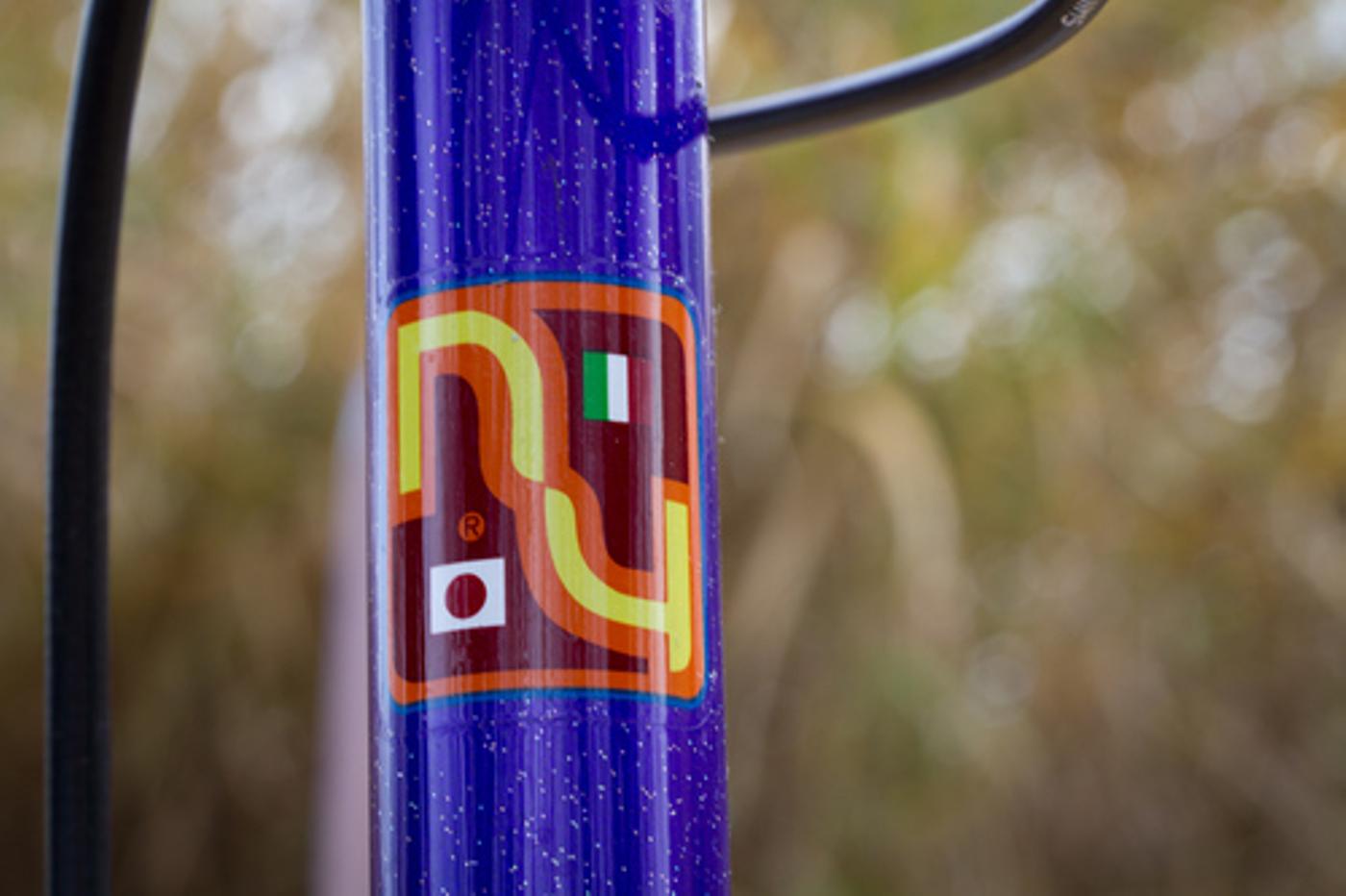 This isn’t any normal Nagasawa. It’s 100% custom. Made to fit Ross’ measurements by the man himself in Japan. While it’s no easy task to get in queue for one of these, Ross had an inside man help him out. 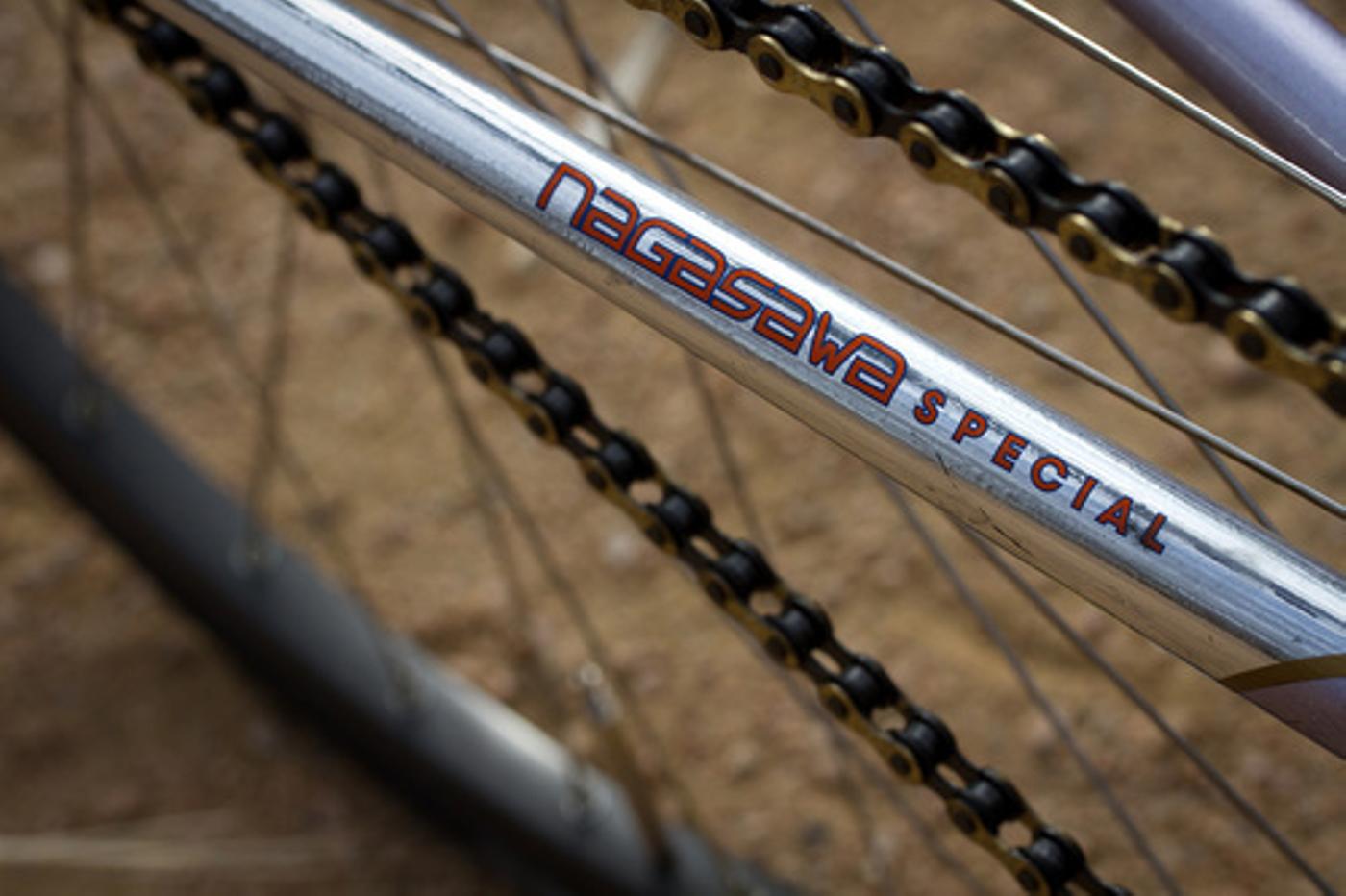 Over the years, Ross made friends with an ex-Keirin racer who currently resides in Houston. When he told Ross that he was going to Japan to learn frame building under Nagasawa and Nambei, Ross asked if he wouldn’t mind putting in a custom order. 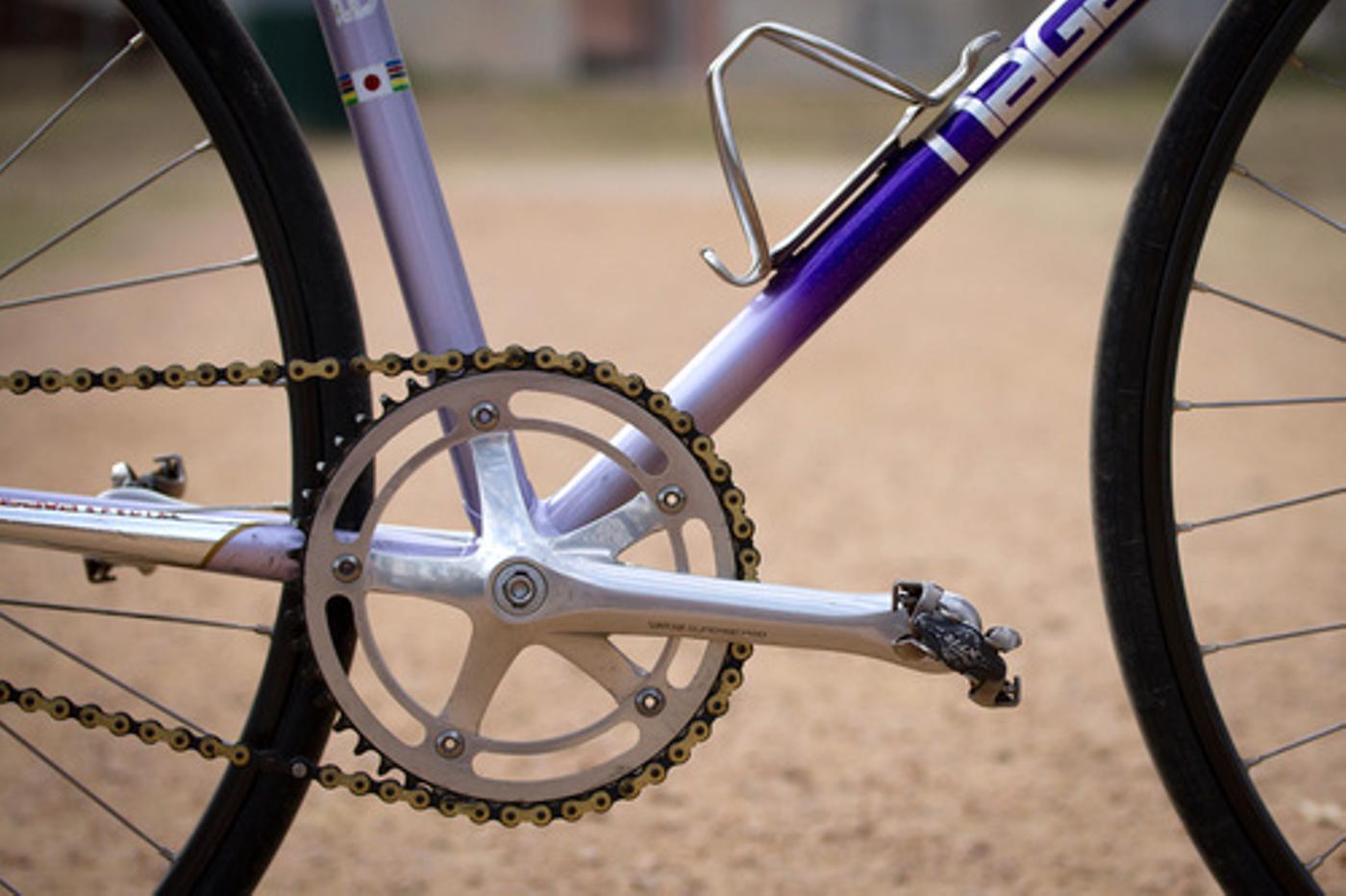 He did and about 2 months later, Ross had this custom bike which he dressed with Suntour Superbe Pro parts, including these 175mm cranks. Since he’s been riding fixed for about 6 years, Ross wanted something a little more practical for his long rides. He requested bottle bosses and brake drillings. 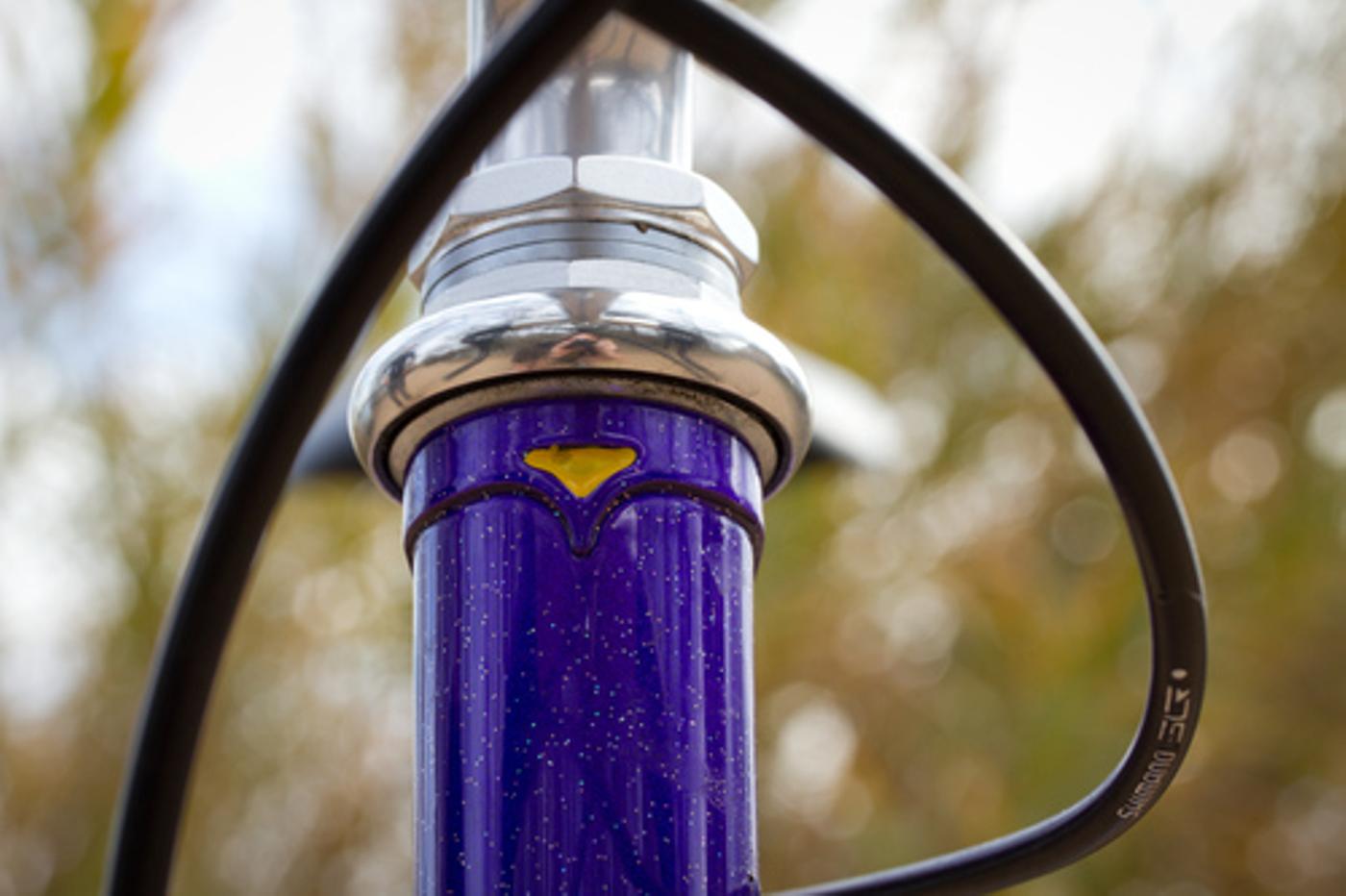 The detailing on this bike is absurdly beautiful. Ross mixed the build with a number of Italian and Japanese parts. Here a Suntour Superbe Pro seatpost holds a Cinelli Unicanitor. 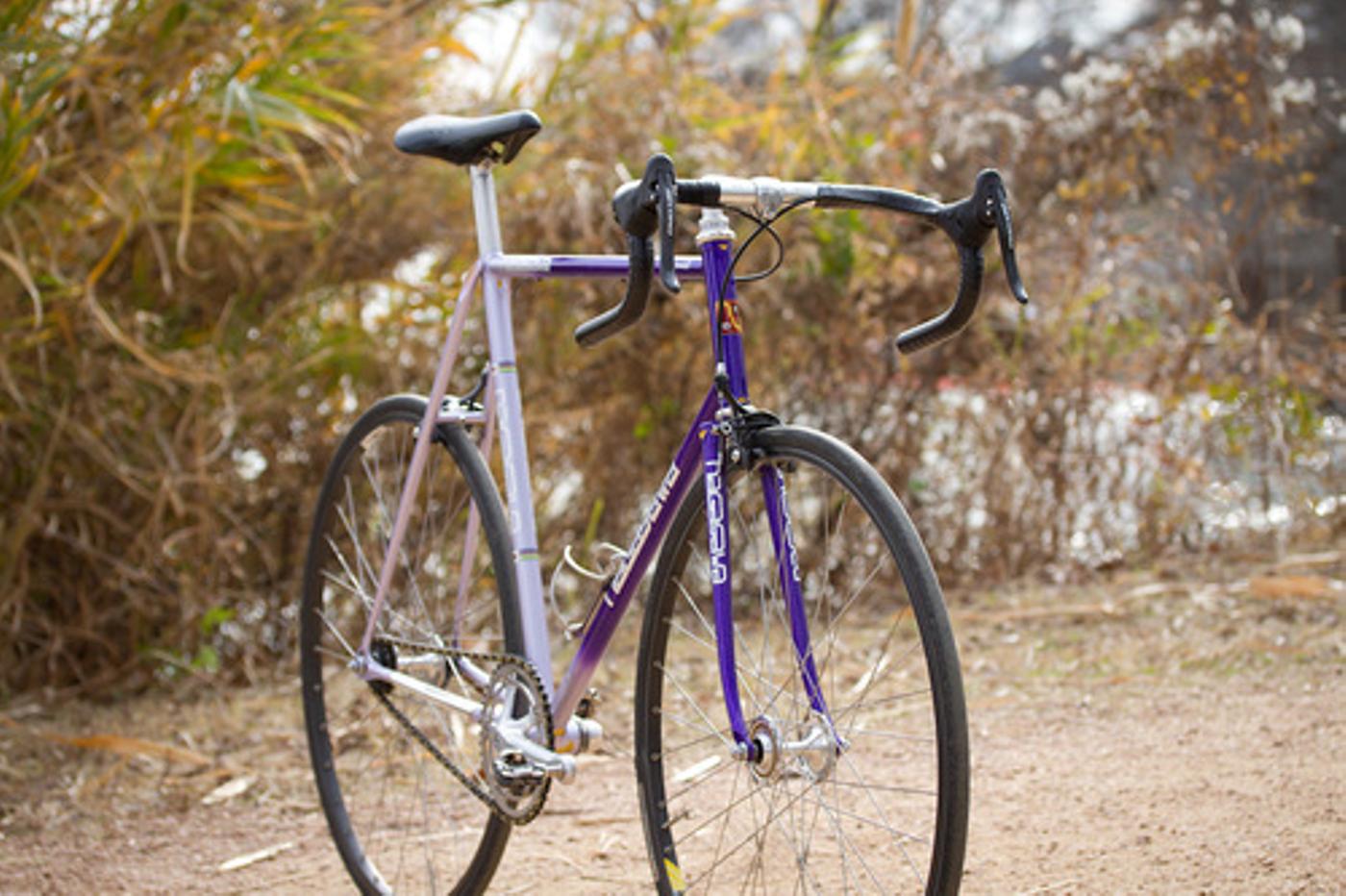 To call this build “well thought out” is an understatement. It’s drop-dead gorgeous is what it is! The paint just glistens in the sunlight. We caught the afternoon light as it peered through the clouds alongside the river. 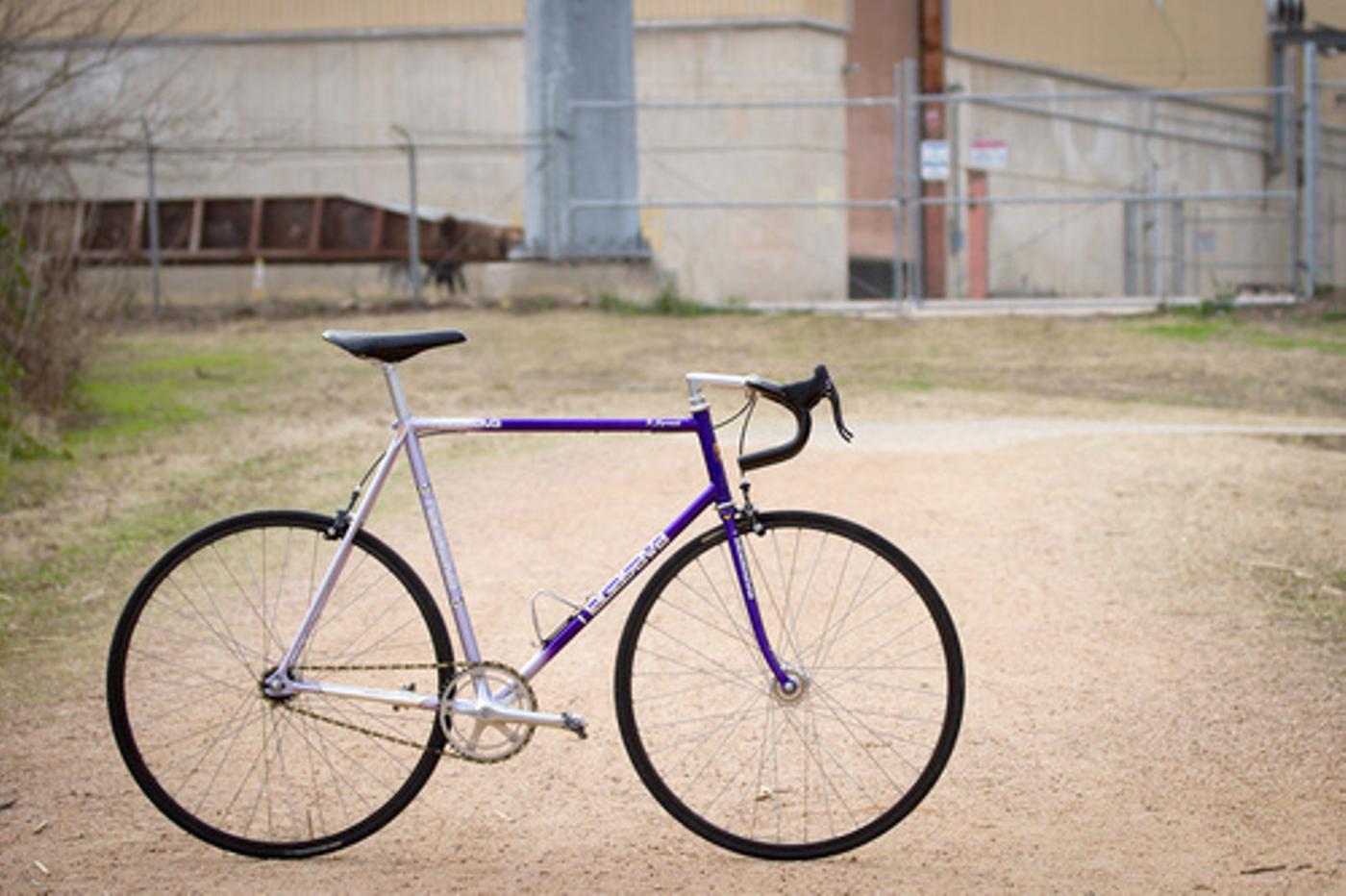 Everything about this build, including the brakes, makes this one Beautiful Bicycle. But this isn’t the first time we’ve seen a sensibly-built Nagasawa on this blog. Ross has shared with me the complete build list:

Stellar component choice! Thanks a ton Ross. Now I need to shoot more of your bikes! Check out more photos here at my Flickr.