To me, the Trek CXC Cup is the official start of the midwest cyclocross season. The best of the best show up and battle it out on the Trek Factory grounds. This year was huge. World Champion, Wout Van Aert and a bunch of Belgians, showed up and, as expected, destroyed the rest of Men’s field. It was impressive, and it goes to show that they are (still) on a totally different level than the US. Although this seemed more like a training ride for Wout, a shout out to Stephen Hyde, the top US finisher, seems deserving.

I’m sure, by now you have read about (or watched) the results and highlights from this past weekend on all the typical media outlets. Yeah, having a world champion race in front of you was pretty rad, but when it comes to good ol’ fashioned racin’ the Women’s Elite race was where all the action was happening. 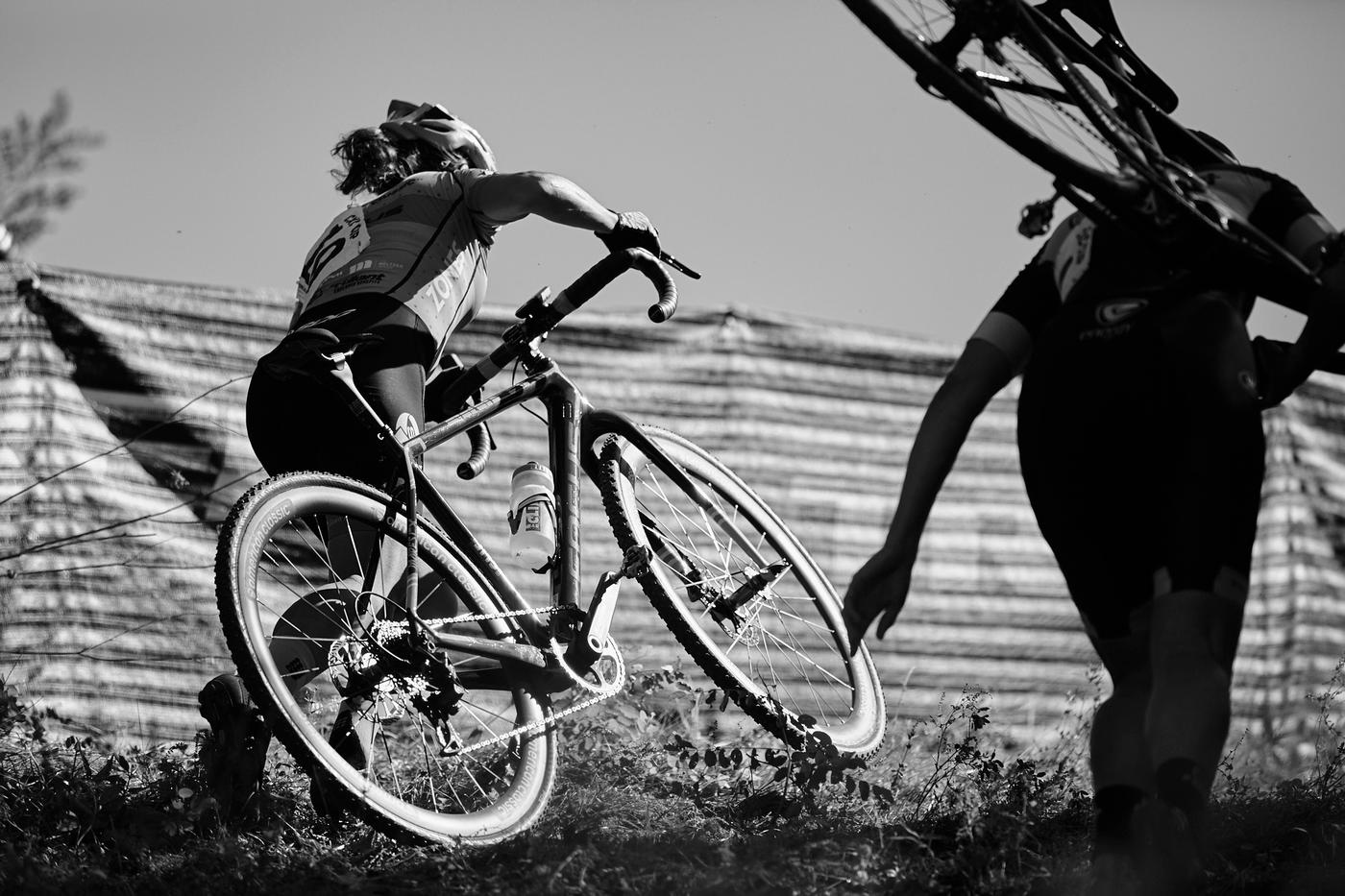 Most of the Women’s Elite raced both days, unlike the Men’s field who were saving their precious legs for C1 points. That alone says a lot about the Women’s field and about Women’s CX racing in general. It’s positive, healthy competition that seems to be based around the love for racing. The way it should be. I heard many words of encouragement and solidarity at the start, during the race, and at the finish line. 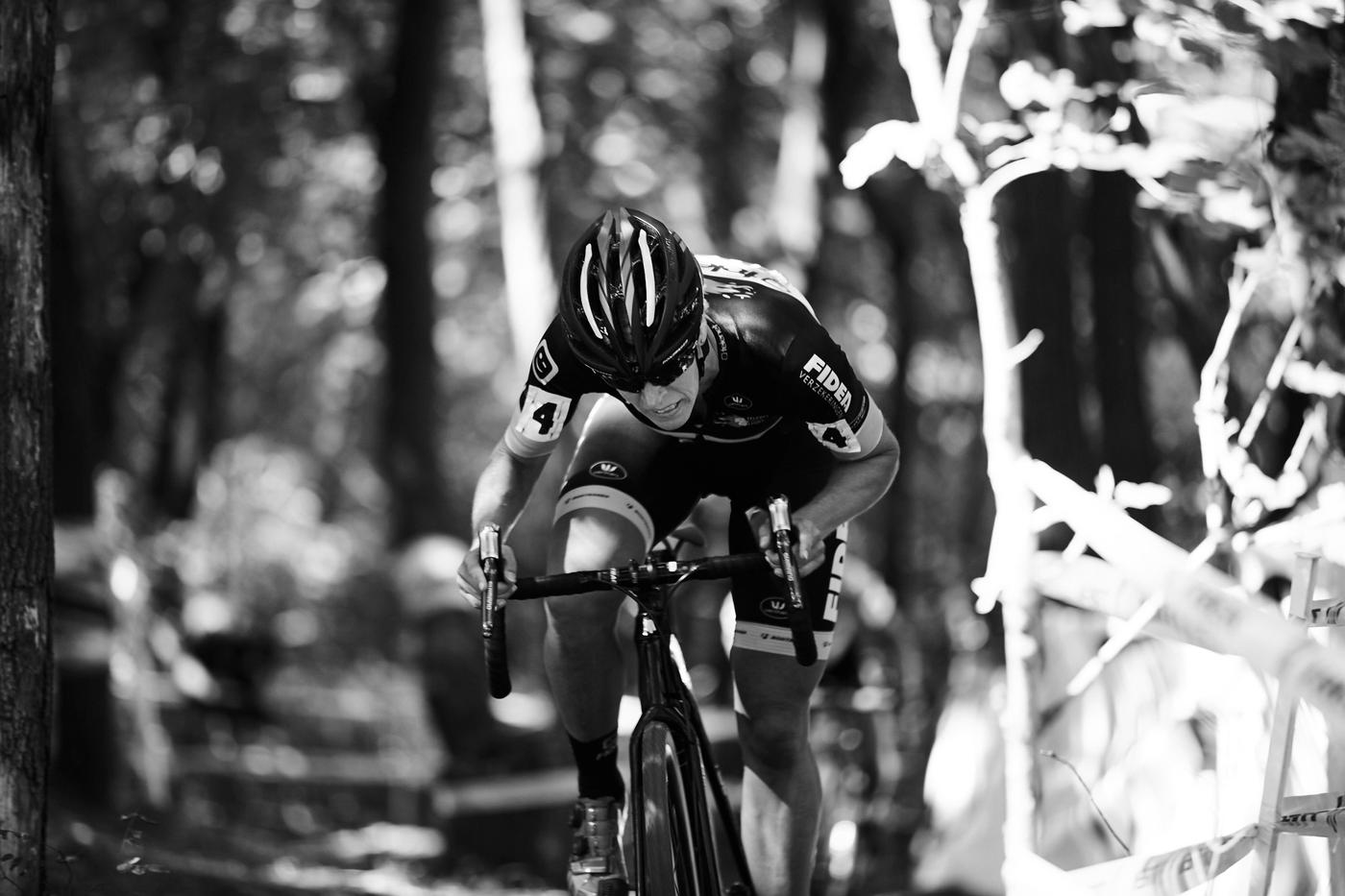 I could go on and give a play by play but that seems sort of boring. Instead, just enjoy some photos of some real rippers from this past weekend. Read the captions for a better feel for the course.