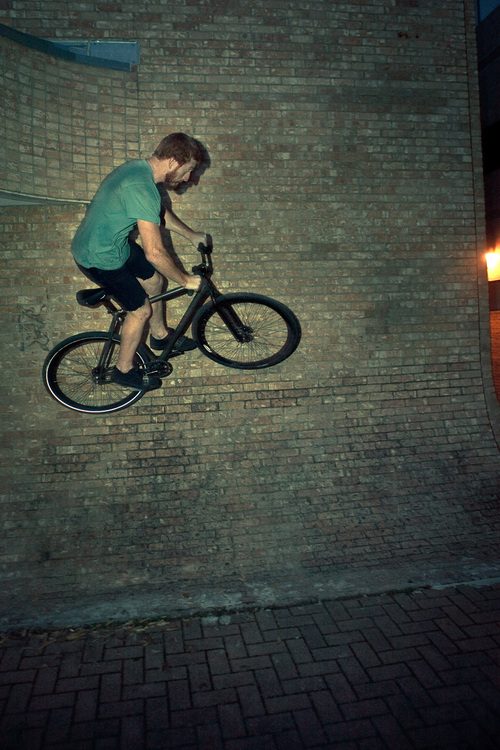 Edited with a more recent and much more epic pic! 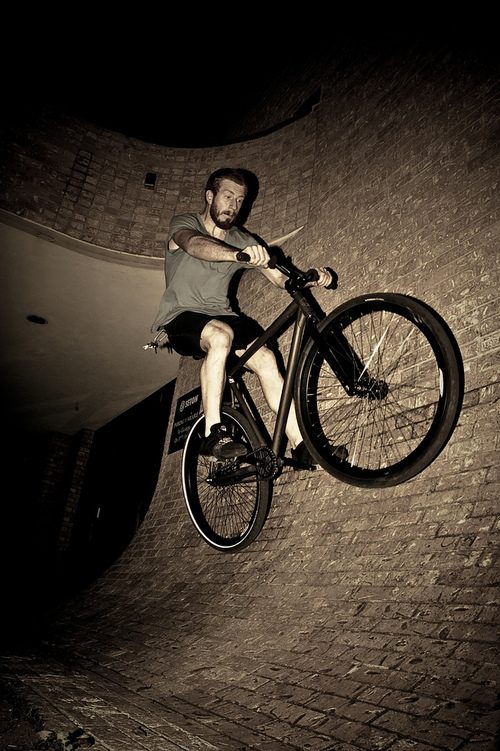 … and here’s AJ the Red hitting a wall ride in (edit) Austin. Chris Topherlee just uploaded a few more shots so head over and checkem out