Shin is a framebuilder in Japan that builds the Doppo ATB for Sim Works. It’s dubbed an ATB as a throwback to the early days of mountain bikes, or “all terrain bicycles” as they were called. Like those early MTBs, the Doppo has some interesting and unique lines, setting it aside from other similar offerings on the market. What’s really great about this bike is just about everything on it was made in Japan. All the Sim Works parts are made by Nitto, Honjo, and Panaracer. Those three names have been leading the way for Japanese product design and production for decades. 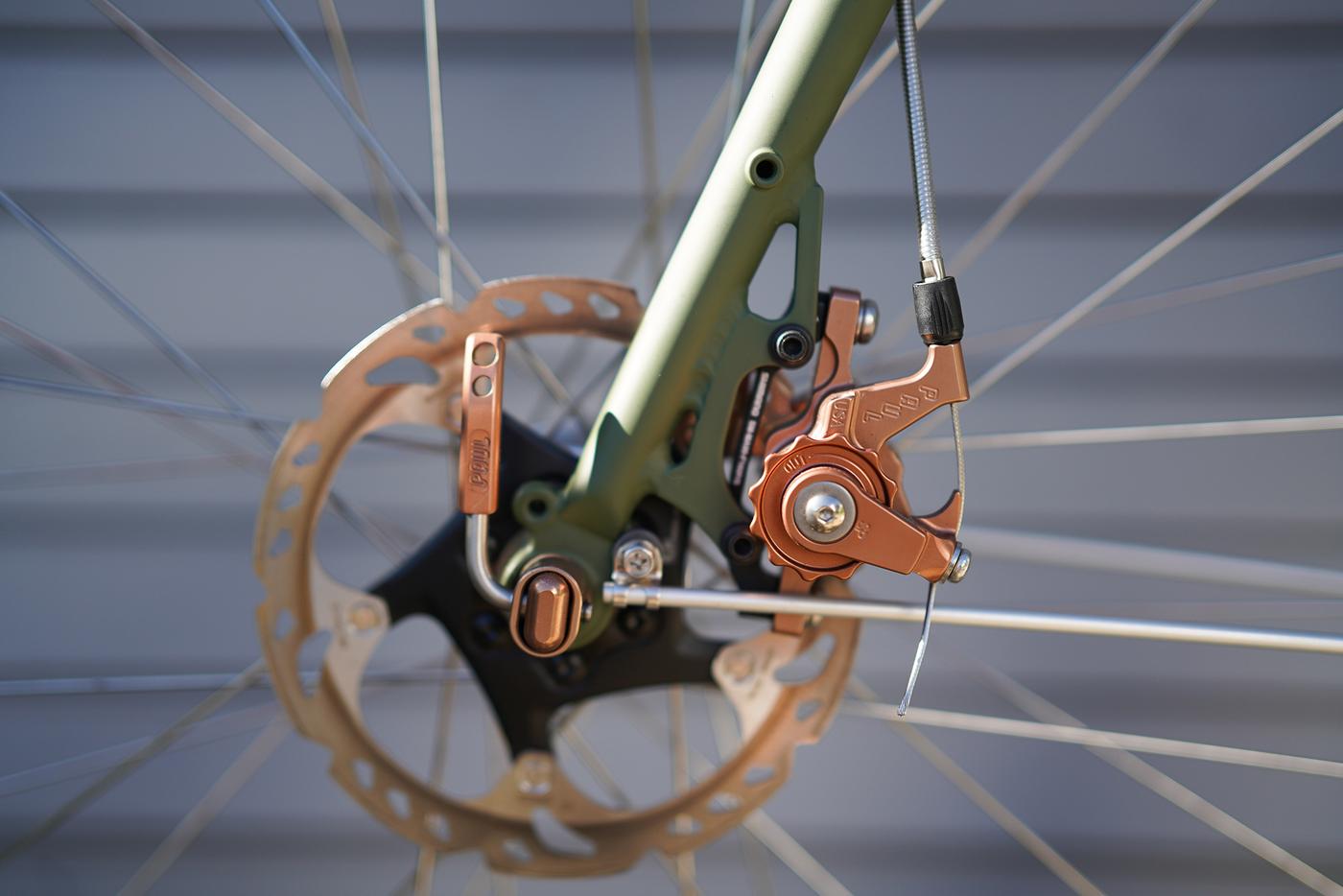 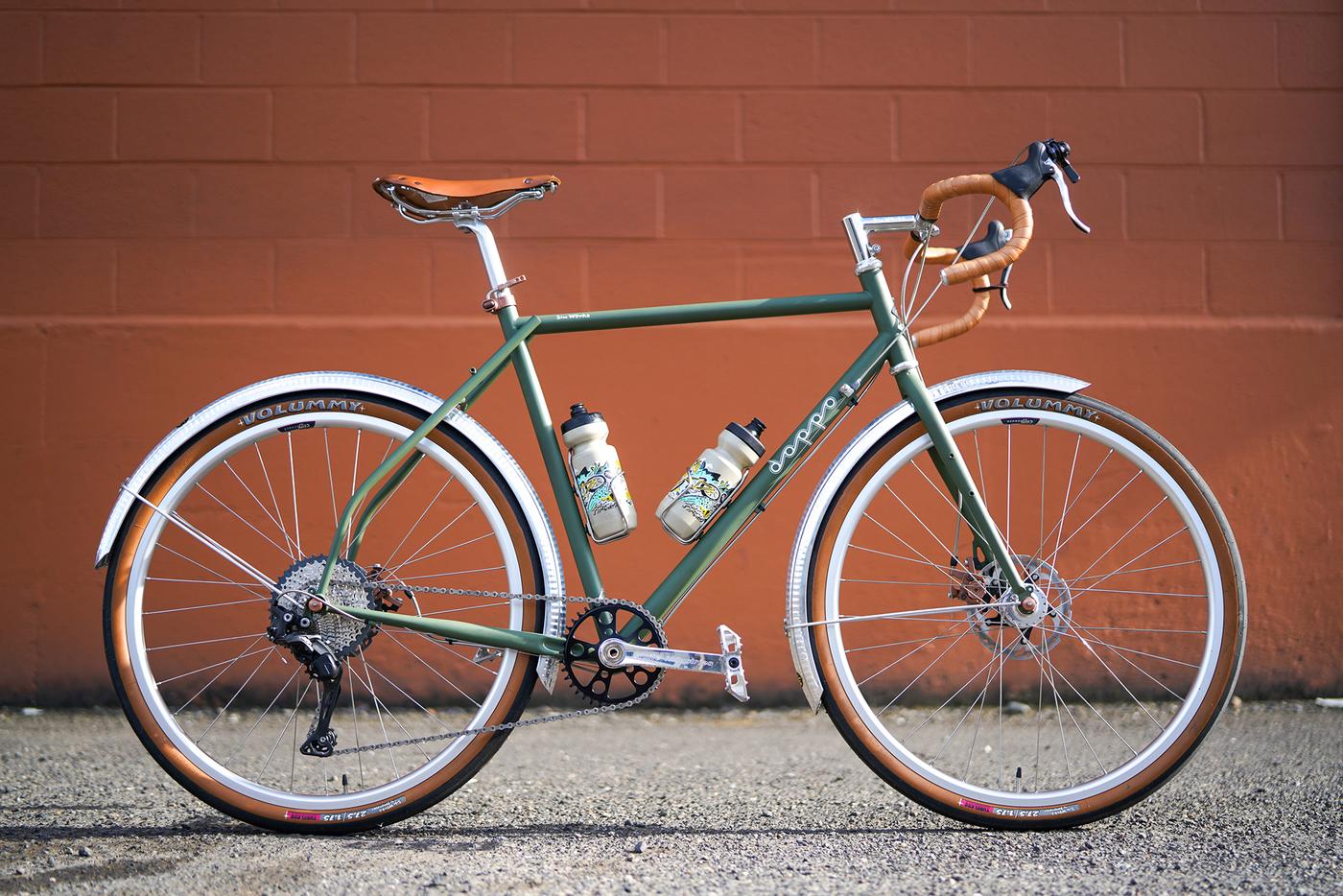 You can win this bike (size 57cm) by entering in the Sim Works Social Reform Benefit raffle!