A High Desert Look at the All-City Cycles Gorilla Monsoon

Last year, we got an early, early look at the All-City Cycles Gorilla Monsoon when Jeff came to town and brought the bike with him to ride in LA and the Mojave. It was like having an elephant in the room everywhere we went, or I suppose a gorilla. No matter where we took the bike, people were blown away, but quickly were told to keep it under wrap. We couldn’t acknowledge its existence. Well, last week during the NAHBS madness that ensues here once a year, All-City finally released the Gorilla Monsoon, which means I can now share my photos of this bike and a few riding shots I took during that week. By now, if you’re a fan of All-City, an internet lurker of bicycles, or a social media master, you’ve probably already seen the Gorilla Monsoon. If you haven’t, here’s the gist. This bike is an “all-road”, designed around a 27.5 tire, with the option to run a dropper post. It has plenty of clearance and looks straight out of a small frame builder’s shop. 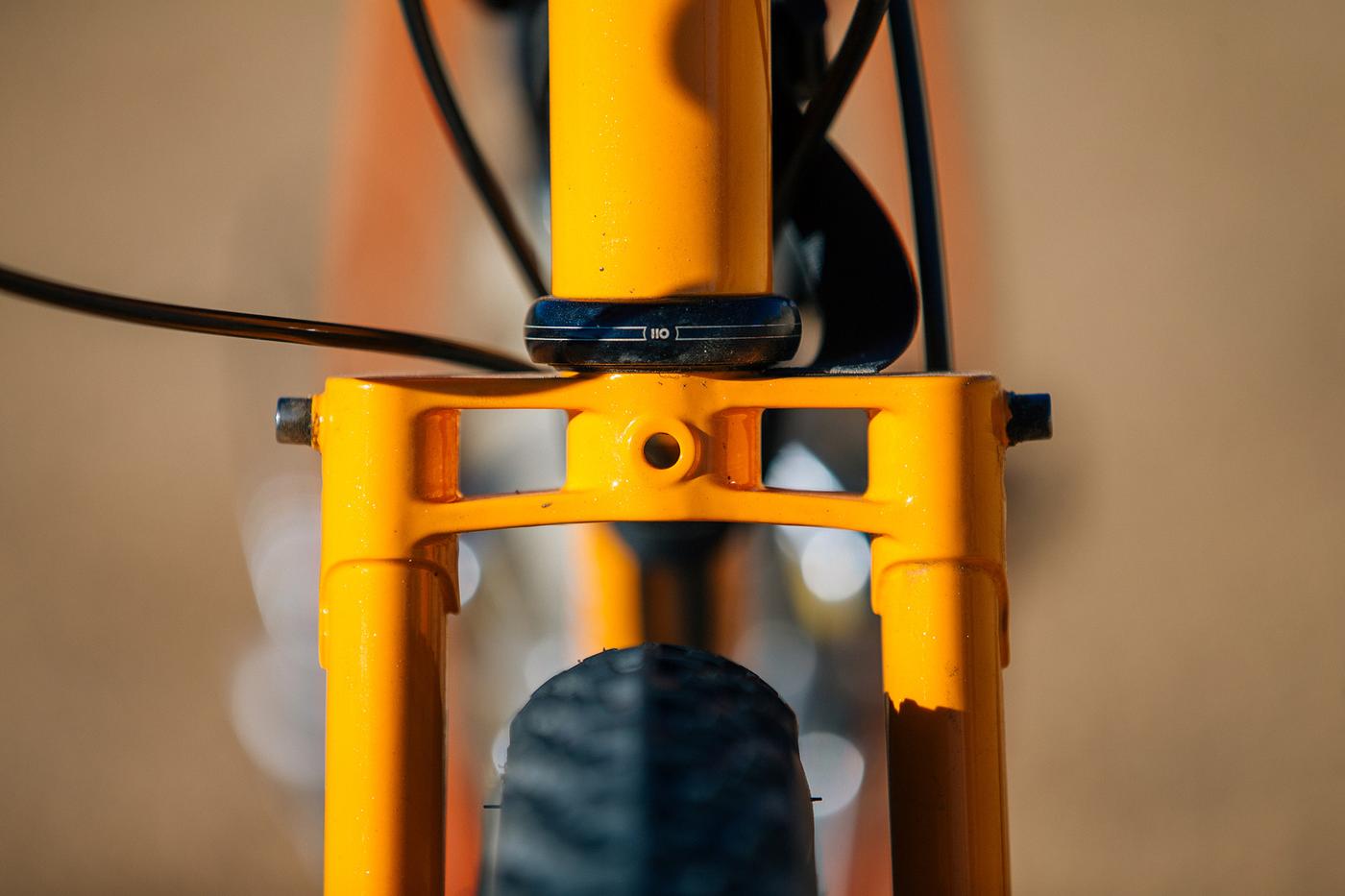 The strong suit of this bike is the fork, ATMO anyway. They go through extensive impact testing, akin to the same a mountain bike must endure. It’ll shred hard and stay straight, even during the gnarliest #RubberSideUp action. This fork also has rack and fender mounts for those of you who would like to take this rig on a bicycle tour or bikepacking trek. 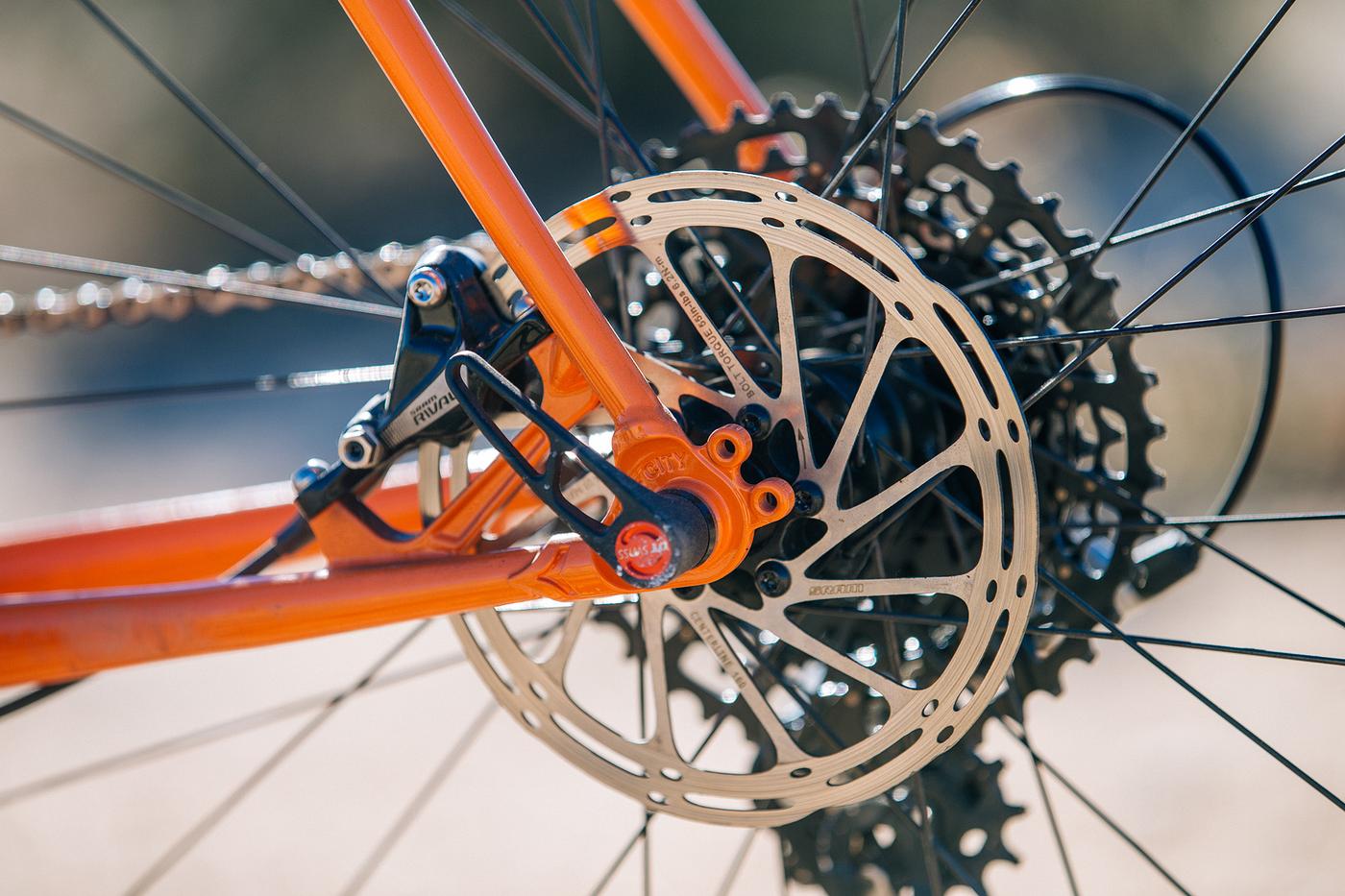 Other than the tire clearance, it looks very similar to a Space Horse disc, felt about the same in terms of weight and looked just as capable, but the Gorilla Monsoon has a geometry tuned for singletrack shredding. All-City has really begun to check all the boxes of consumer demand in their catalog. Personally, I’ve yet to ride one, so I won’t be able to chime in on how it rides, but I can supply photos of the bike in situ, or at least in an environment you probably haven’t seen it before. If you have questions regarding build kit, geometry and pricing, head to All-City Cycles and your local dealer! Got questions? I’ll do my best to answer them. Concerns? Let’s hear them!