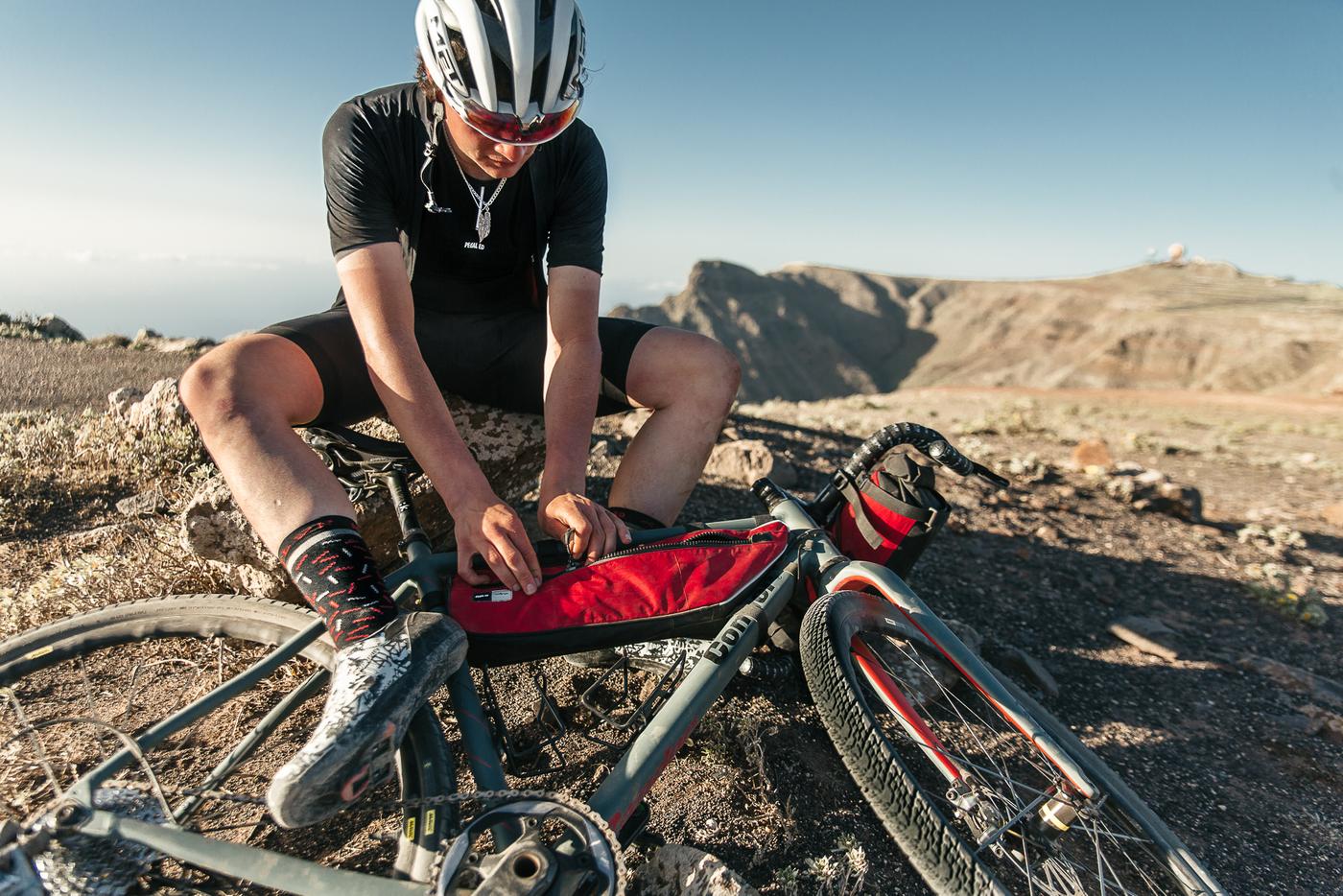 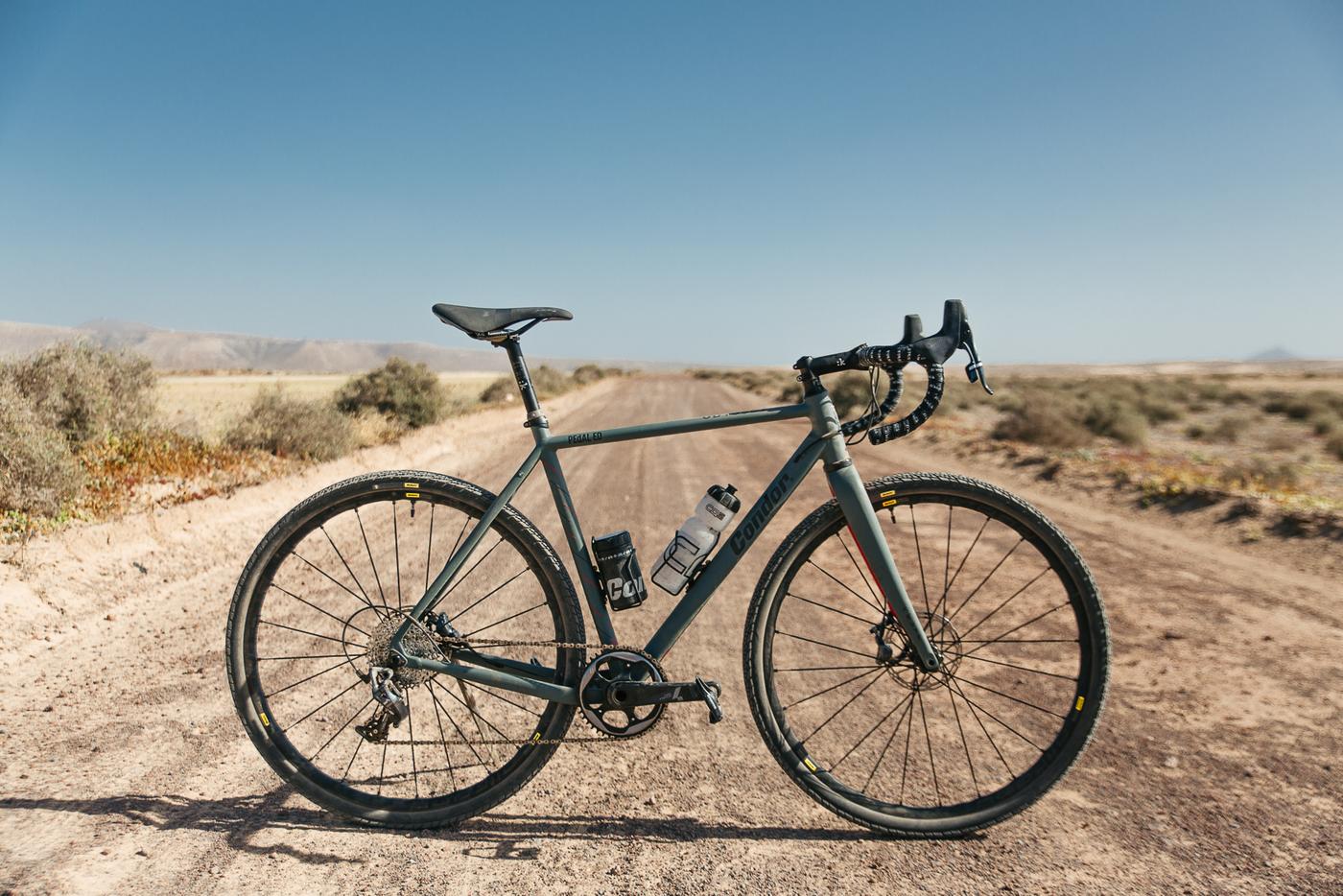 At the UK handbuilt bicycle show in Bristol, this weekend Condor Cycles showed off their new, made in Italy Bivio Odyssey frameset. It is a collab with the Italian clothing brand, PEdALED.

Condor teamed up with PEdALED in 2017 and 2018 with their pro cycling team but at the 11th hour, just before the start of the 2018 Tour of Britain, their key sponsor JLT, gave Condor some bad news they wouldn’t be continuing as they had been taken over unexpectedly, leaving them with a bit of a void. Condor really enjoyed teaming up with PEdAL ED as they are a very relaxed and easy to work with brand, so they decided to make an aluminum frame inspired by the Silk Road Mountain Race they sponsor and newly-launched Odyssey clothing range. Tom Hardy, the original Condor race team photographer, was at the Silk Road Mountain Race, and told Condor that in some situations people really struggled with heavy bikes, especially on long portage section. This is why Condor decided to make the Bivio Odyssey. They already make a steel adventure frame using Columbus Spirit and Life tubing so this new frameset is designed to be a bit different lighter and wild. To test the frame, they took it on a ride across the Canary islands. It is a set of Island part of Spain off the African coast. The guys rode across one island and caught ferries to the next island, leapfrogging across the archipelago. The bike has etched detailing at the dropout and on the headtube. All the logos reflective for additional visibility and the top tube is rolled flat for better ride quality and also it helps keep the bike light and makes it easy on the rider’s shoulders. 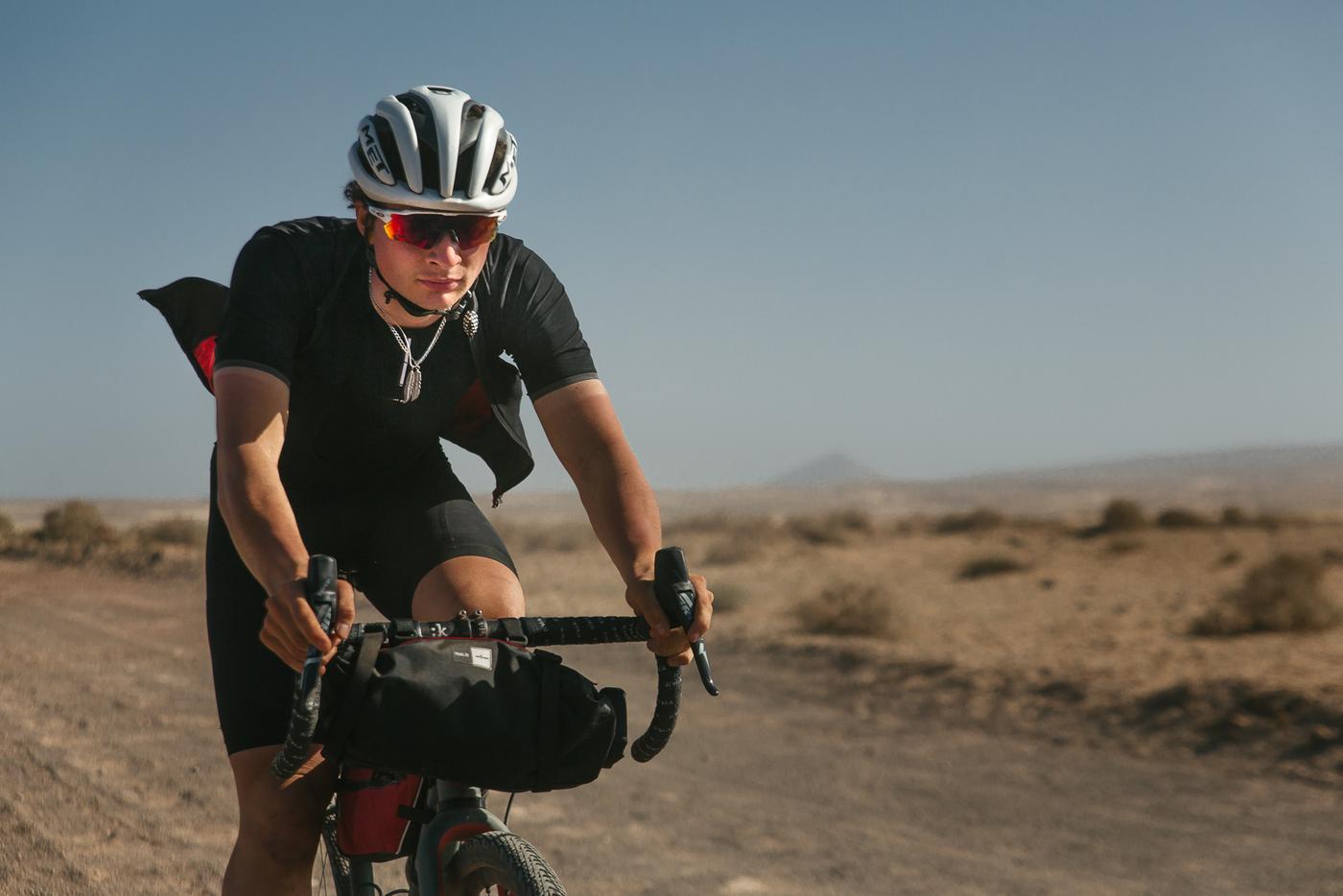 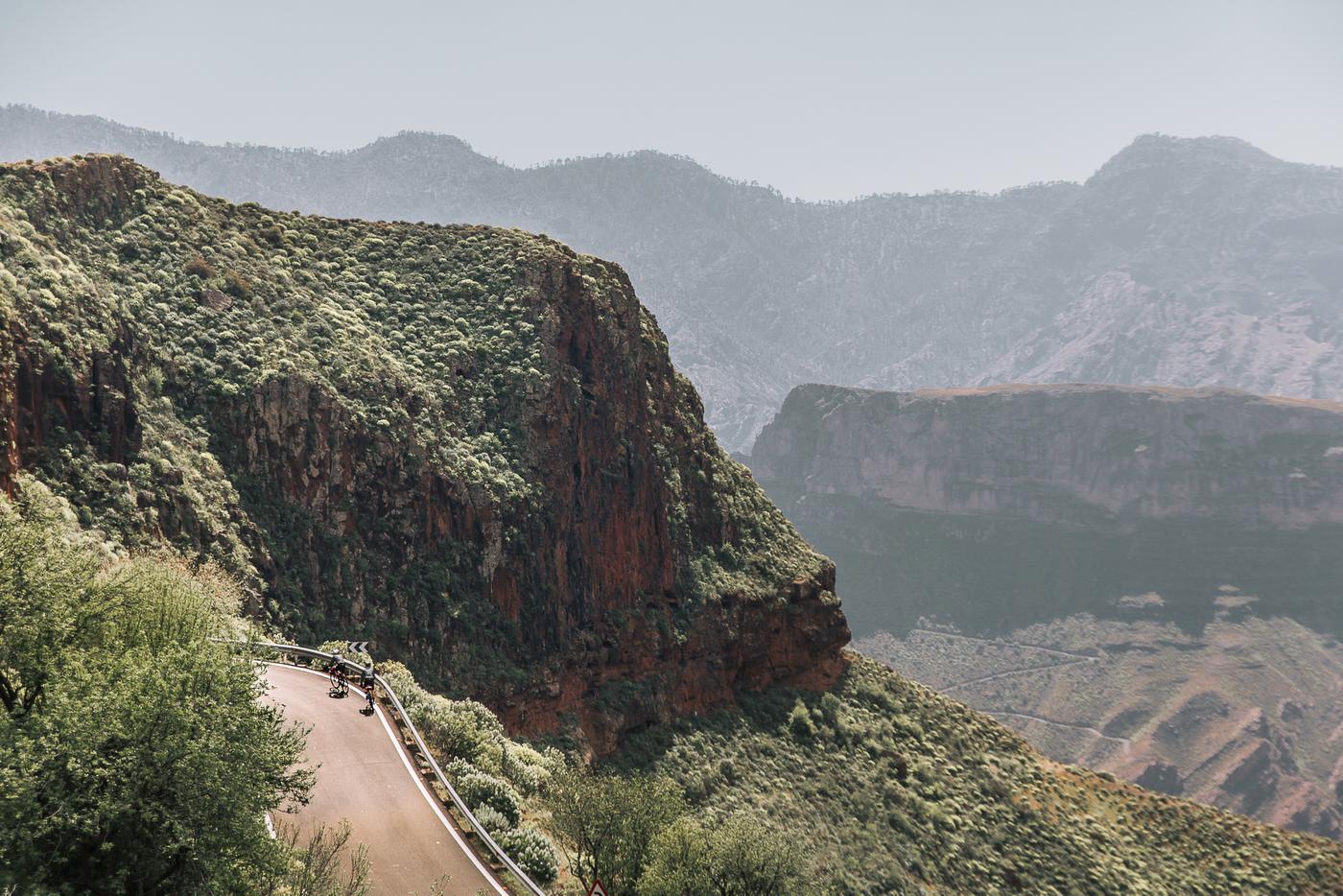 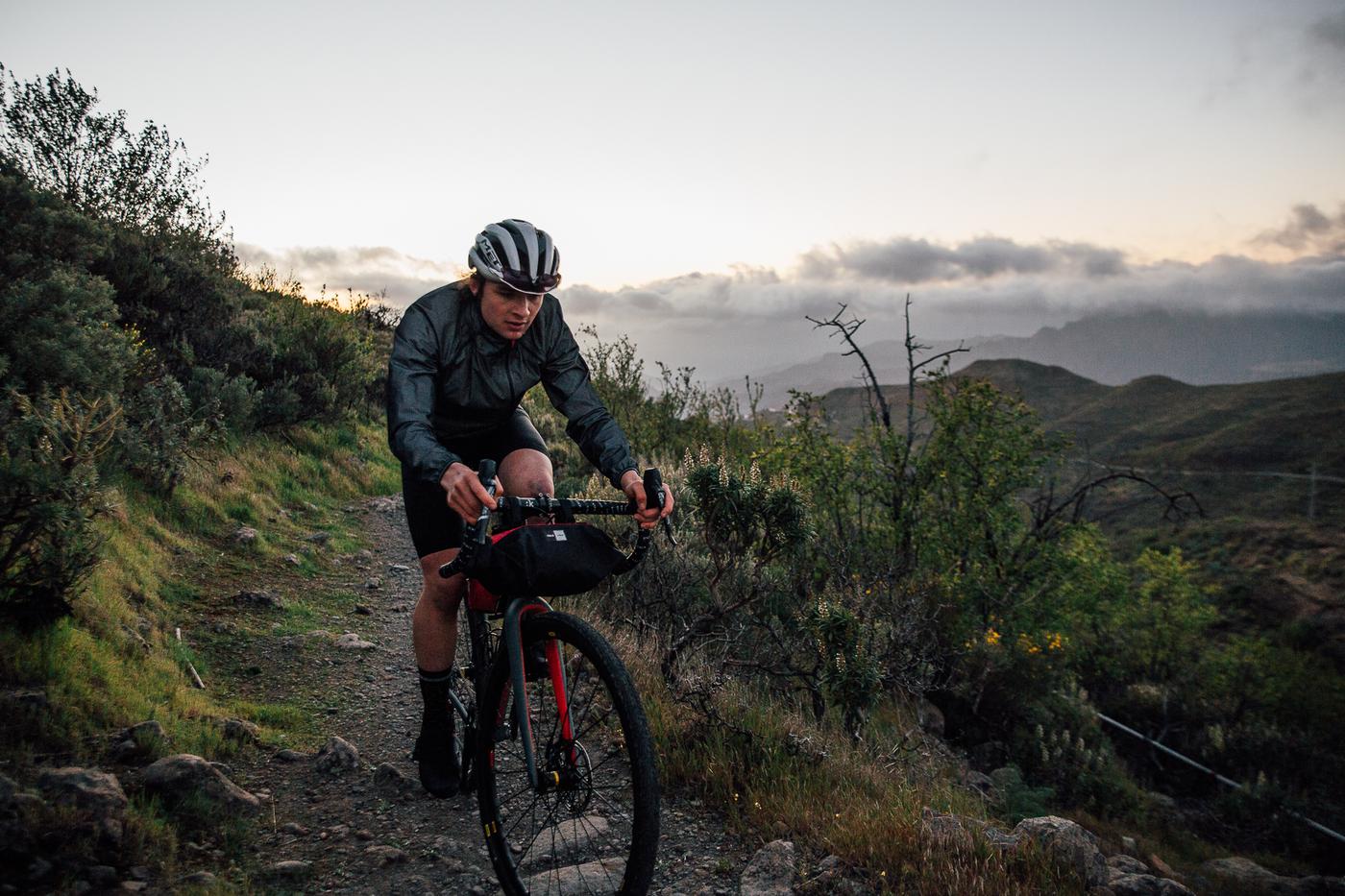 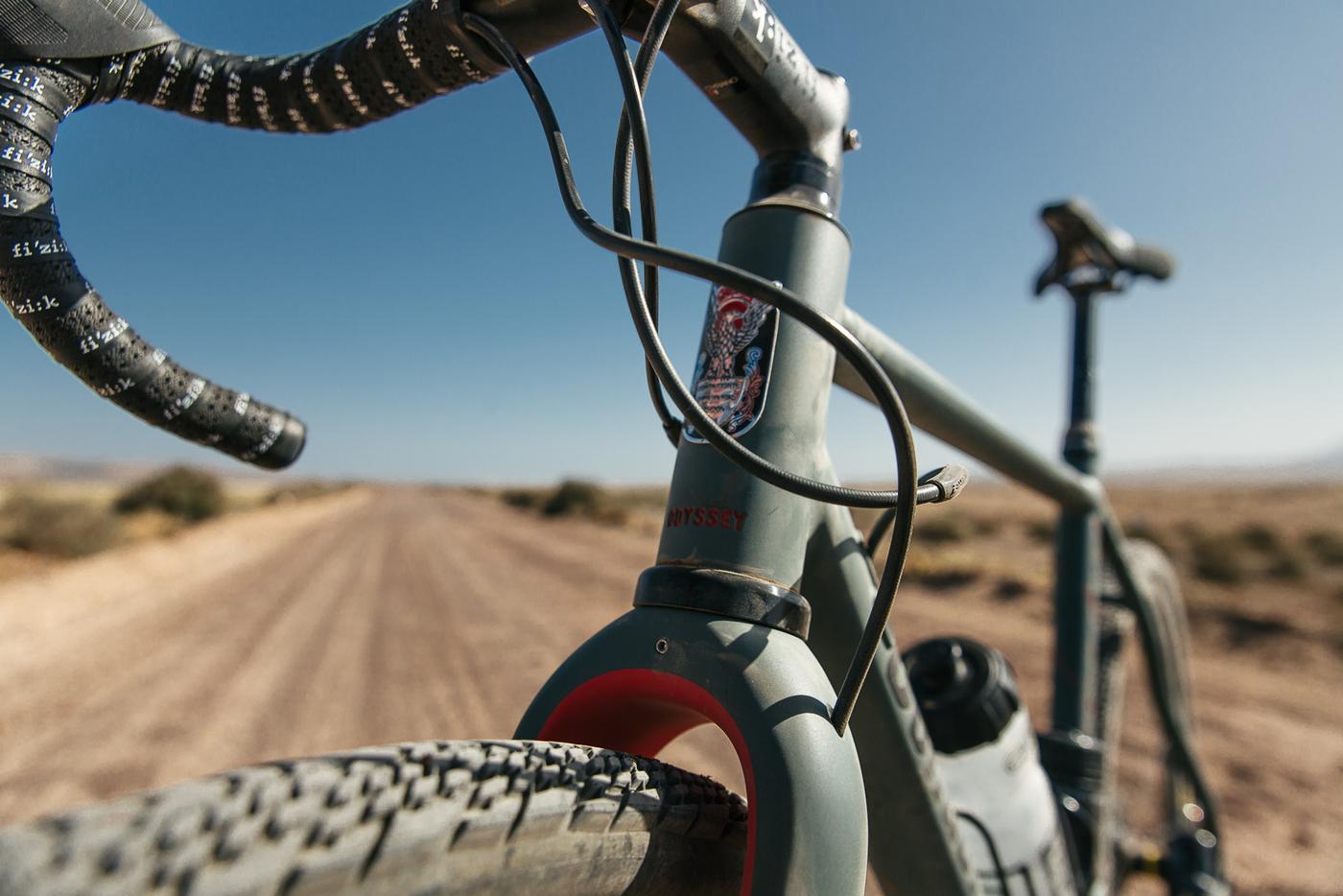 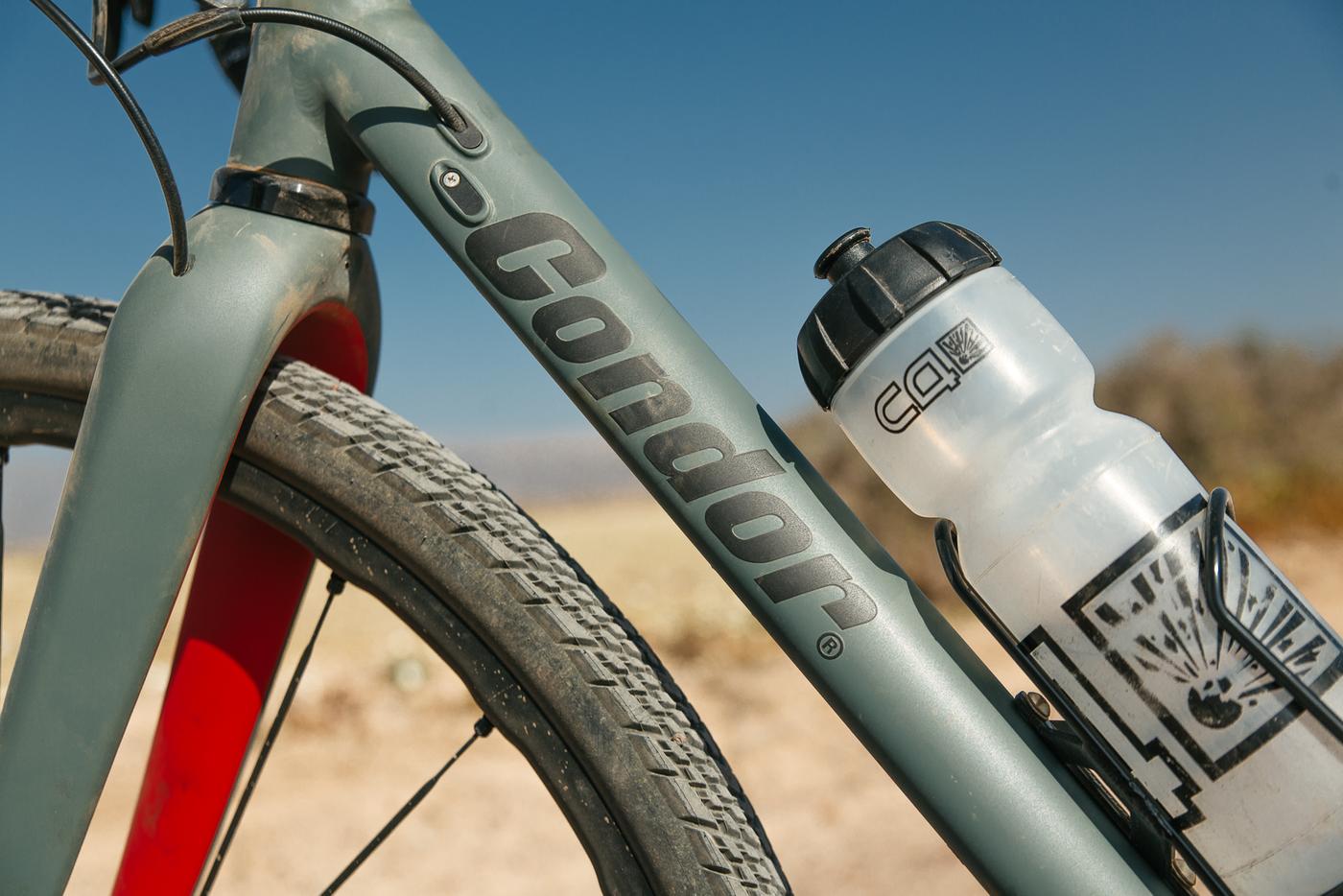 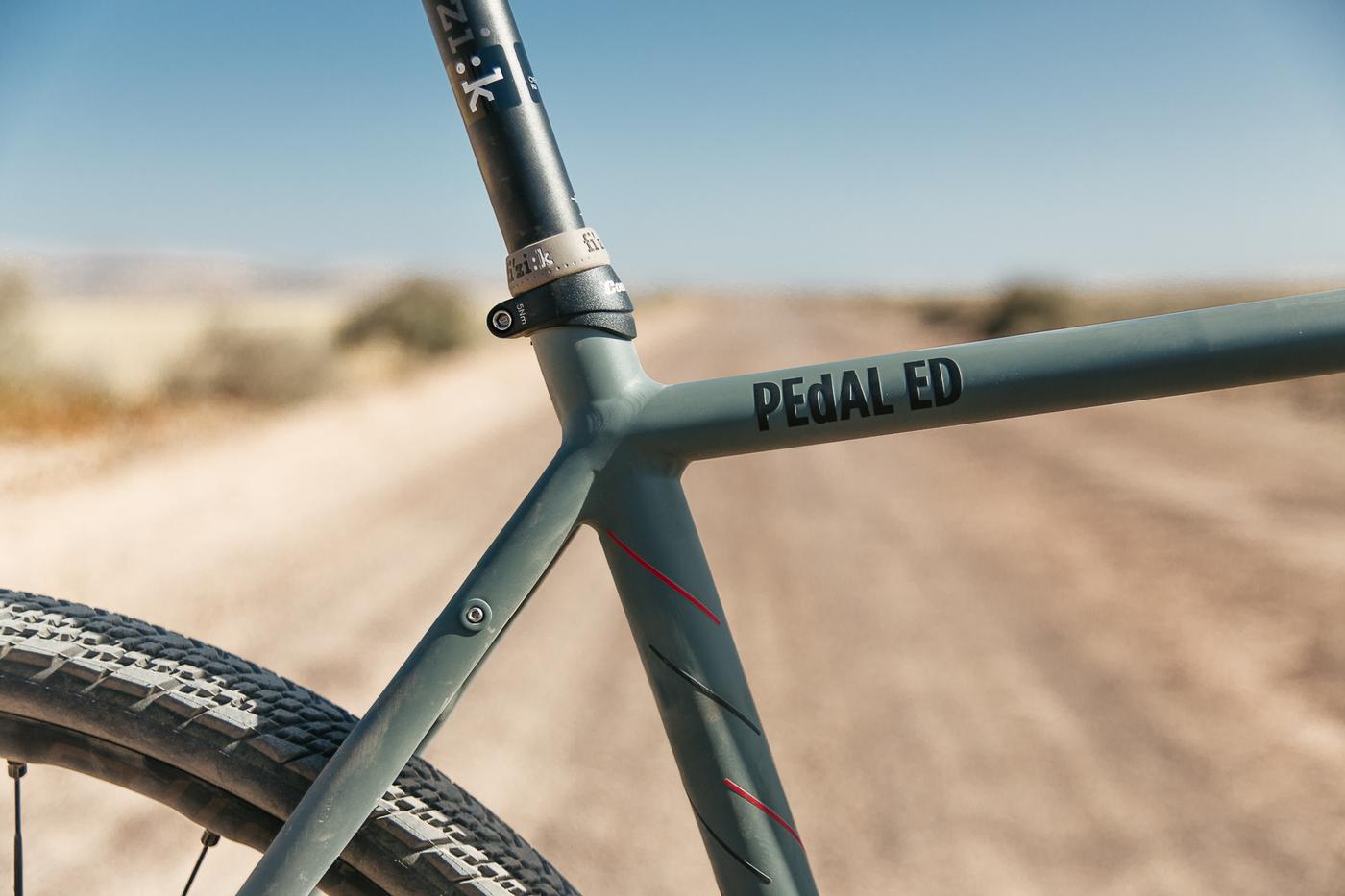 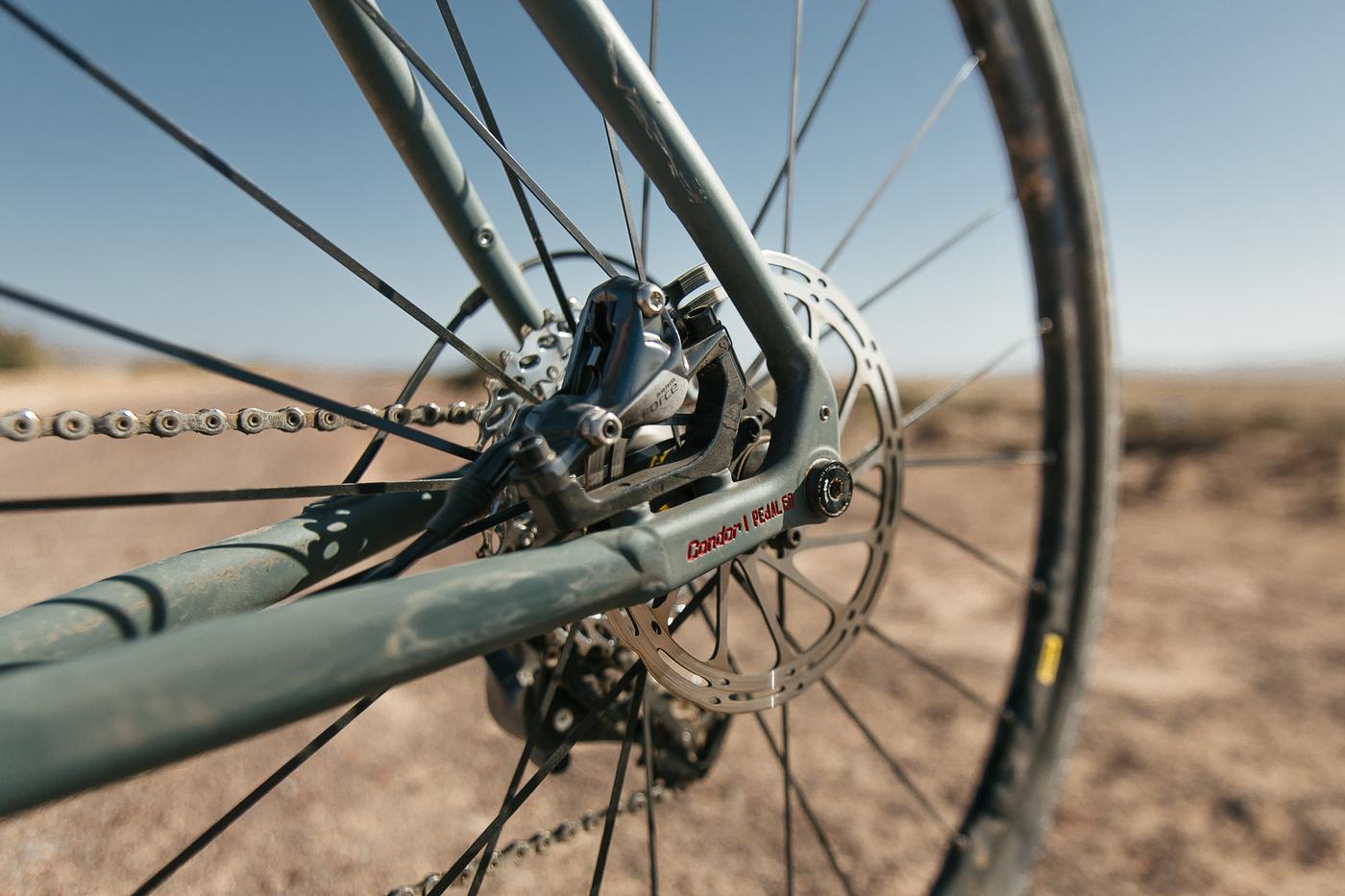 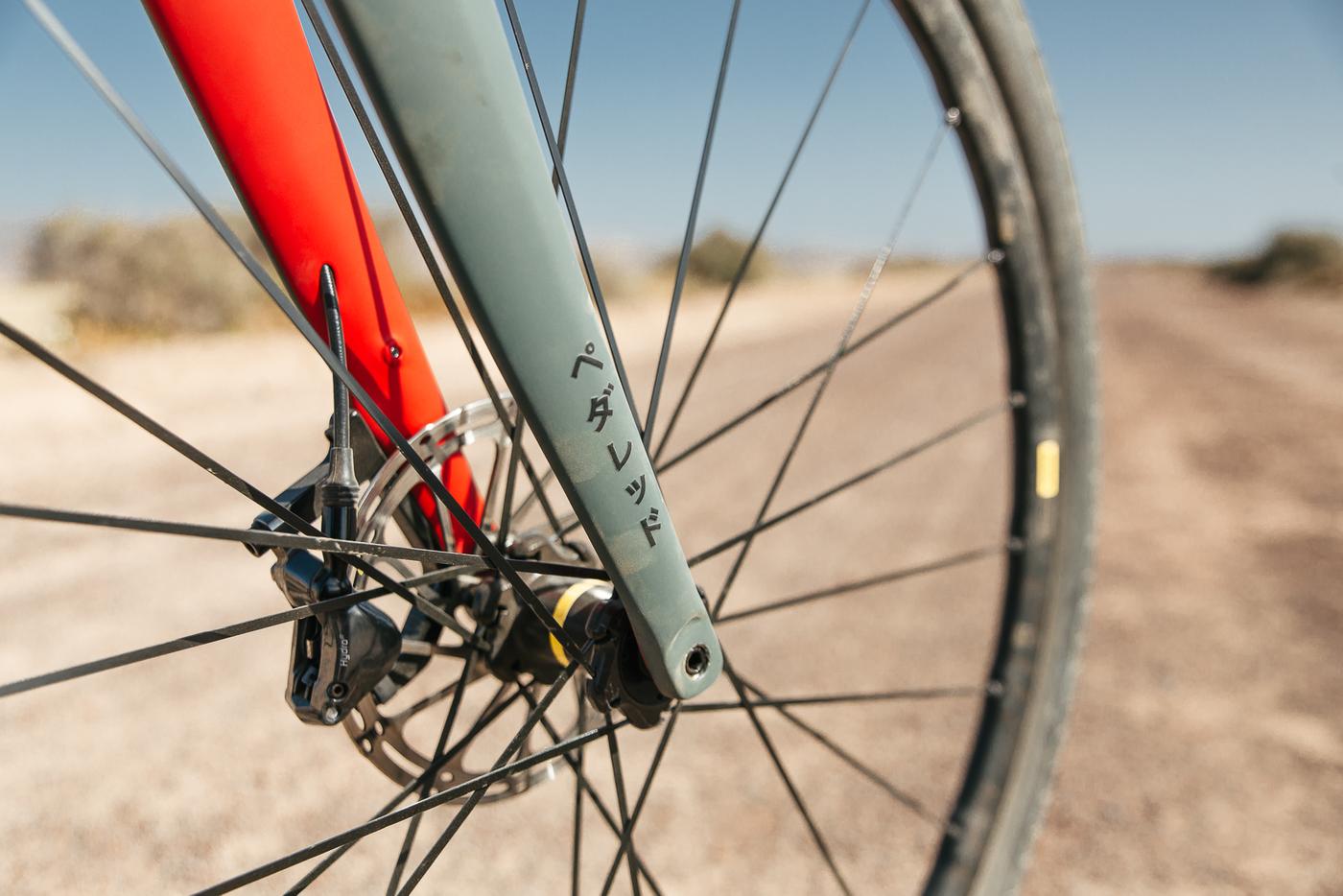