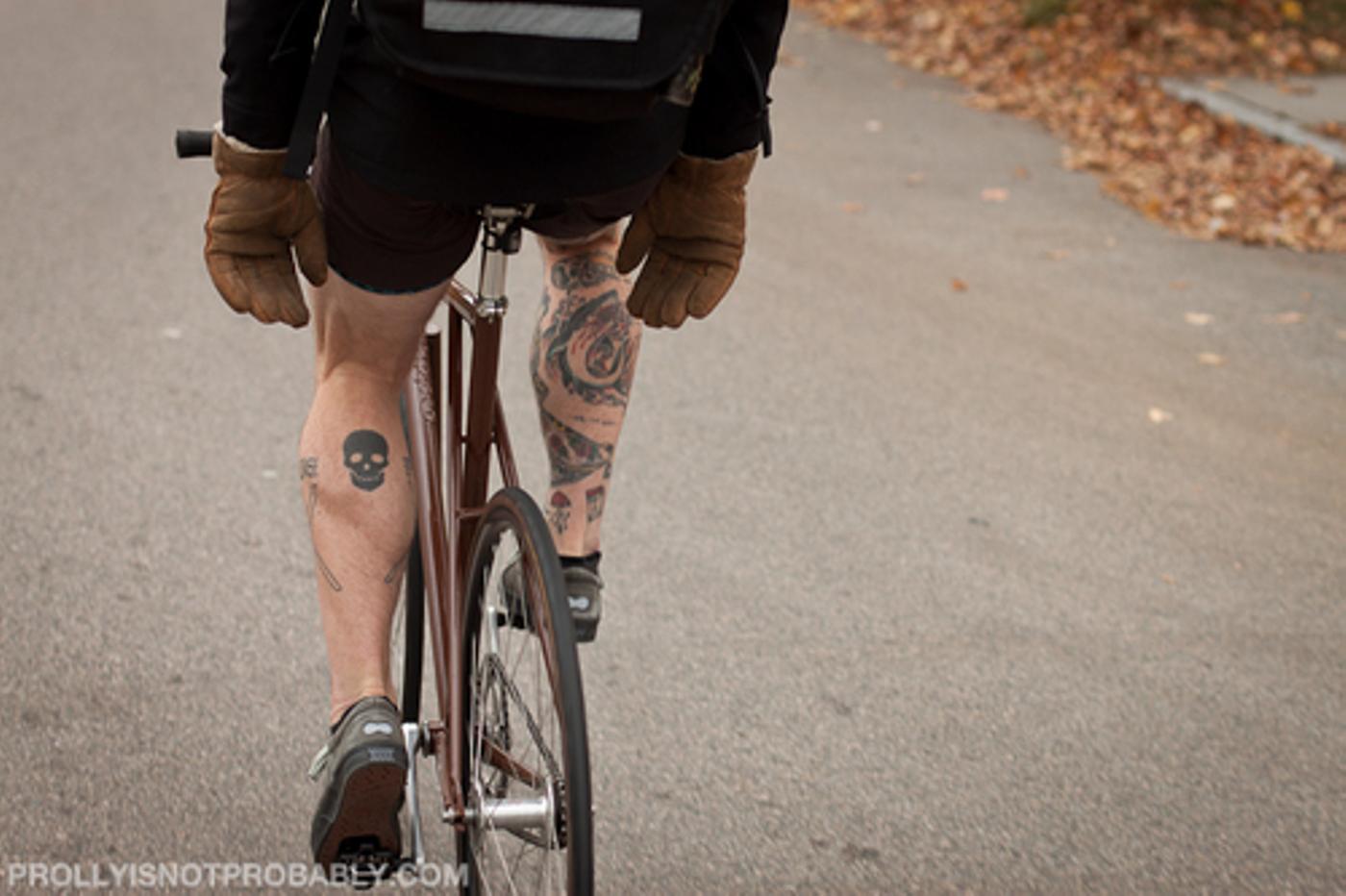 With my Boston trip winding down, we decided to make use of the nice weather and ride out to see Mike Flanigan at A.N.T. Bikes in Holliston, about 25 miles outside of Boston. Marty, Brad, Bryan, Gavin and I got on our bikes and headed on our way. Marty rode his Geekhouse cross bike with road tires, Brad rode his RockCity in shorts, Bryan was on his Seven, Gavin on his carbon Masi and I was on my Affinity 212. It was a beautiful ride through the country side. 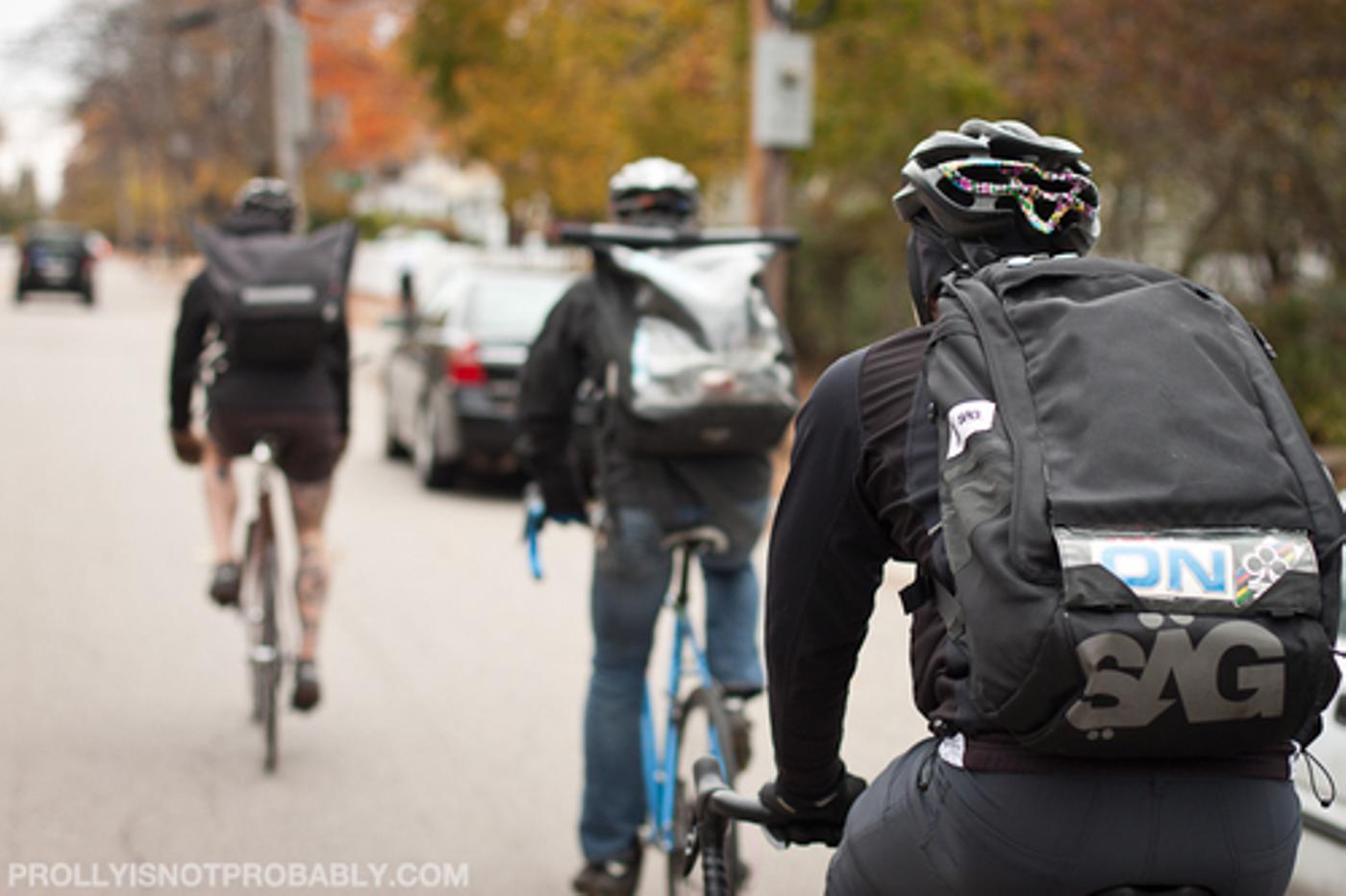 We all were not too stoked on the wind and air temperature, especially since I didn’t have any clipless shoes. We took a quick break to and Marty fueled up. 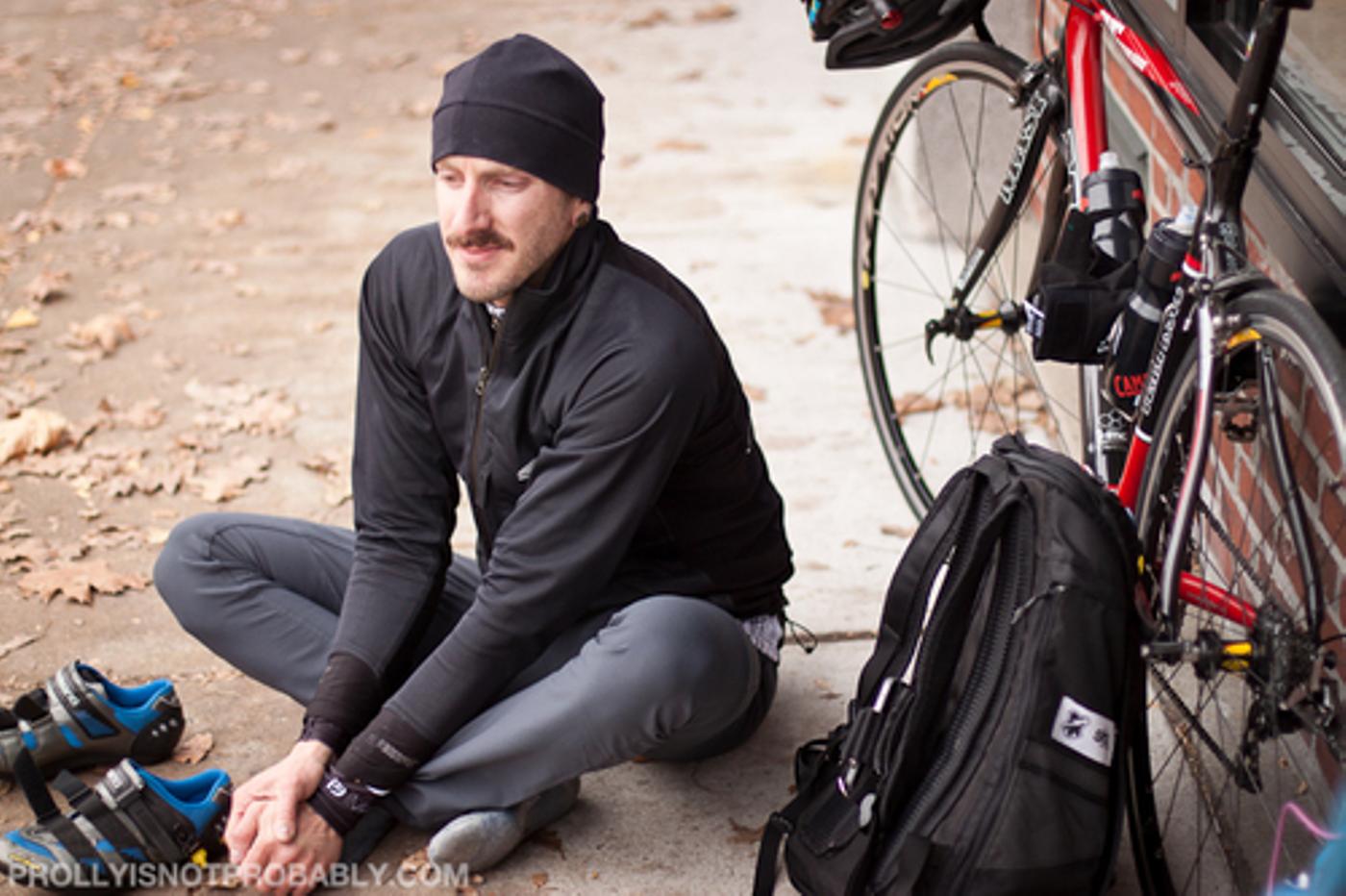 Gavin was wearing the iMinusD kit. It was the first time I saw one in person and I gotta say, it was nice! Some of the swamps were surreal. All the trees were dead and the water looked bitter cold. Brad rode it fixed. Dude’s a hoss and his “hipster coasting” skillz were dialed in. Once we arrived in Holliston, which is also Brad’s home town, we were reminded of the war’s casualties by these signs along the street. There were hundreds of them! We got to Mike’s shop in about an hour and got some food while he finished up with a customer. We spent a few hours chatting and I took some photos, which I’ll post later this week. Since nightfall was coming, we decided to train it back to Boston. Once back, we headed over to shoot two special frame builders.

Be on the look-out for more coverage of my Boston trip this week!