Last Saturday was the 10th Annual Bicycle Film Festival street party in NYC. The vendors were out, cyclists were out and the BMX / Big Bike / Fixed scene was present in full force. All the locals were there, along with some of the countries biggest riders.

It was too much to cover in 10 photos, but I did my best! Check out the rest below! Tyler Johnson flew out for the day from Seattle and as always, Tom Mosher and his personality were there! Geekhouse‘s booth is always a crowd pleaser. Greg’s Touring bike’s in the foreground, ready to roll across the country for the ASA. 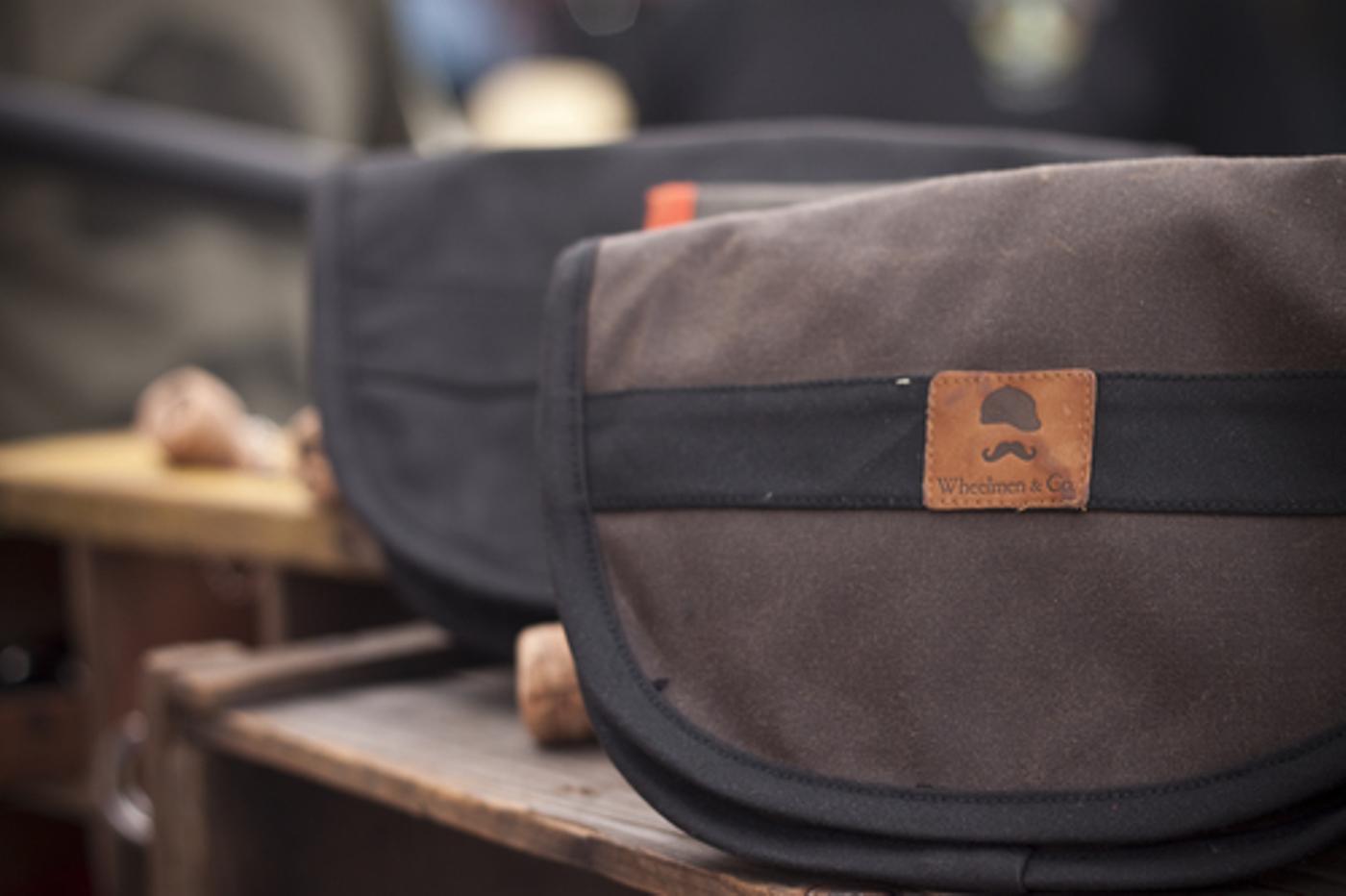 Another vendor was the Wheelmen & Co guys. 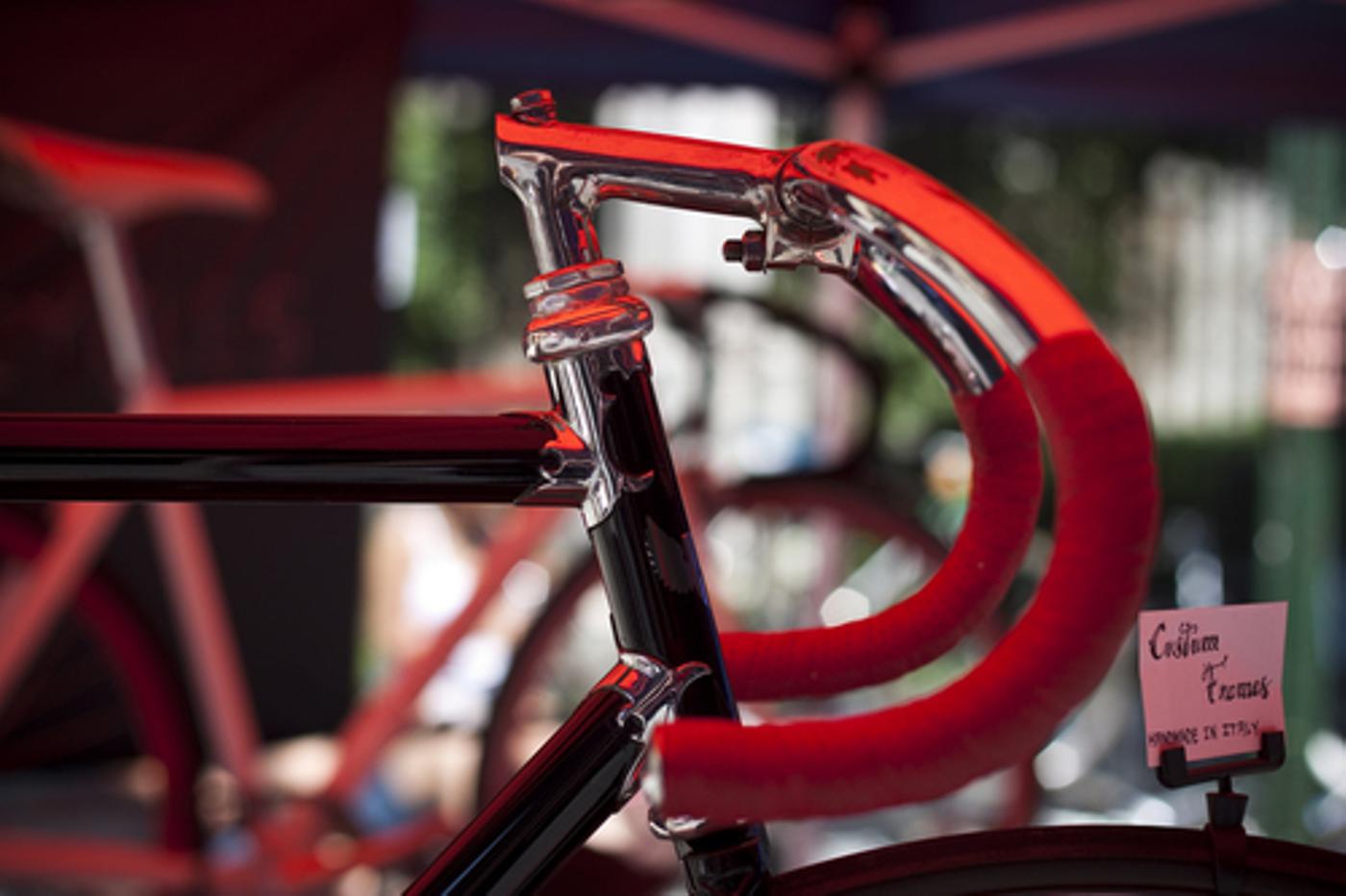 Jeff from Continuum Cycles brought out the heat this year.

All the way from Sommerville, Massachusetts; Open Bicycle. 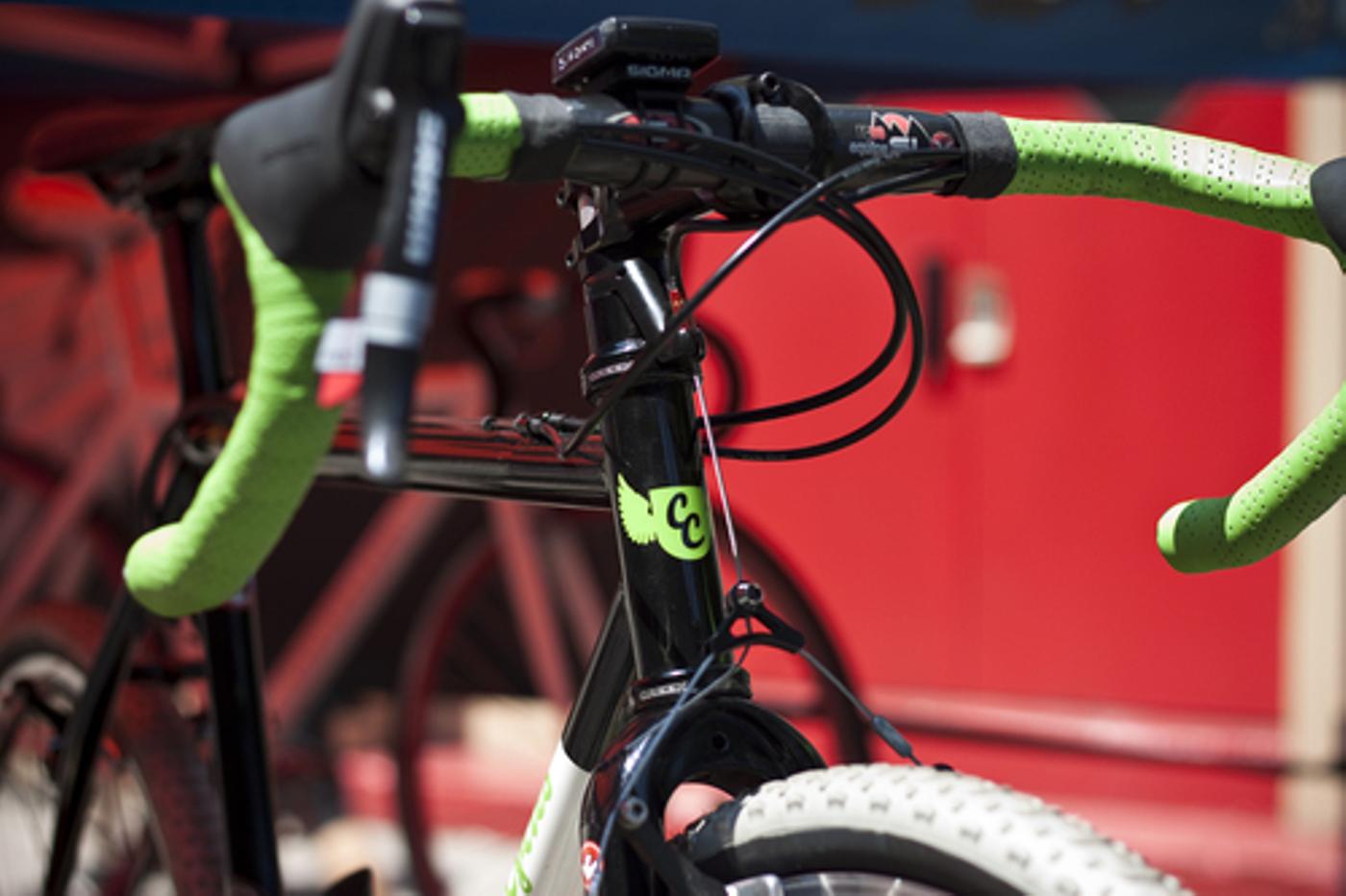 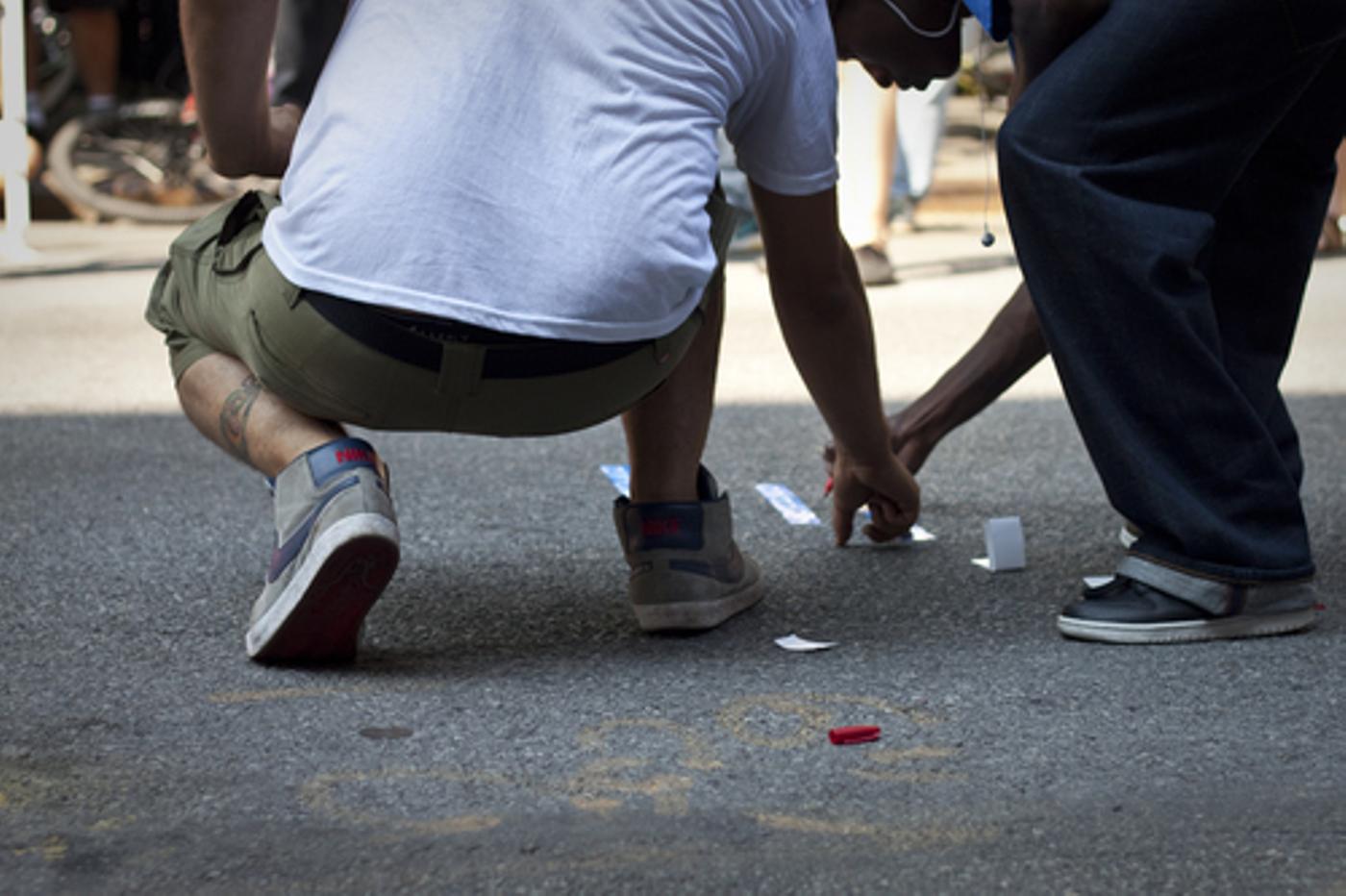 After we all watched the Big Bike demo put on by Thrashbike, Post Bikes threw some BMX events. Here’s the longjump. I’m not 100% sure, but I think the final distance off the 10″ kicker was 31′-6″. 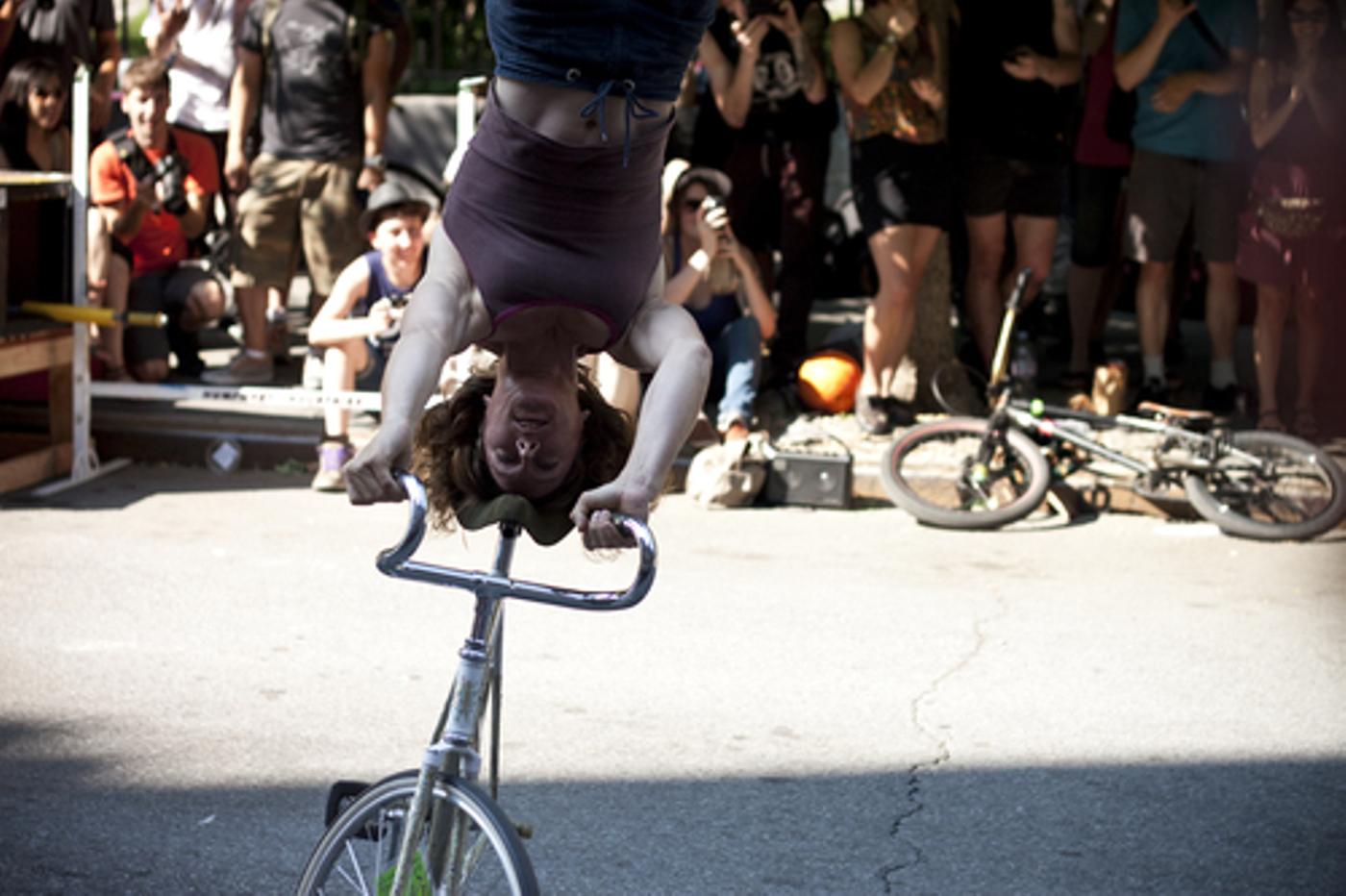 Ines Brun was back this year after missing last year’s NYC BFF. The crowd was mesmerized. Later, I threw the Fixed jam. The guys went all out and the event ended with Wonka taking 1st, Tyler Johnson with 2nd and Jakob Santos with 3rd. Mike Dihn took an honorable mention and Congo took the bunnyhop contest with 35″ on 700c wheels! Kid also took the Goldsprints on Friday night with a 14.333 time. Nuts!

If anyone has any photos from the fixed events, please send them my way! I’d like to do a post about them!

For now, check out some more photos on my Flickr!