The period of time between Saturday night at 8pm and Sunday night at 6pm was probably the most fun I’ve had on a bike in a long time. Tom and Tony came up from Philly to ride. First thing we did on Saturday was head into the city and hit up a few spots. After a series of tirades, we made it to bed around 5am only to wake up recharged on Sunday. Tom had to finish off his Empire part, so we hit up a few local spots and here’s the aftermath.

It’s of-fucking-ficial, the Summer of the Sweathogs has begun. Check out more photos below! 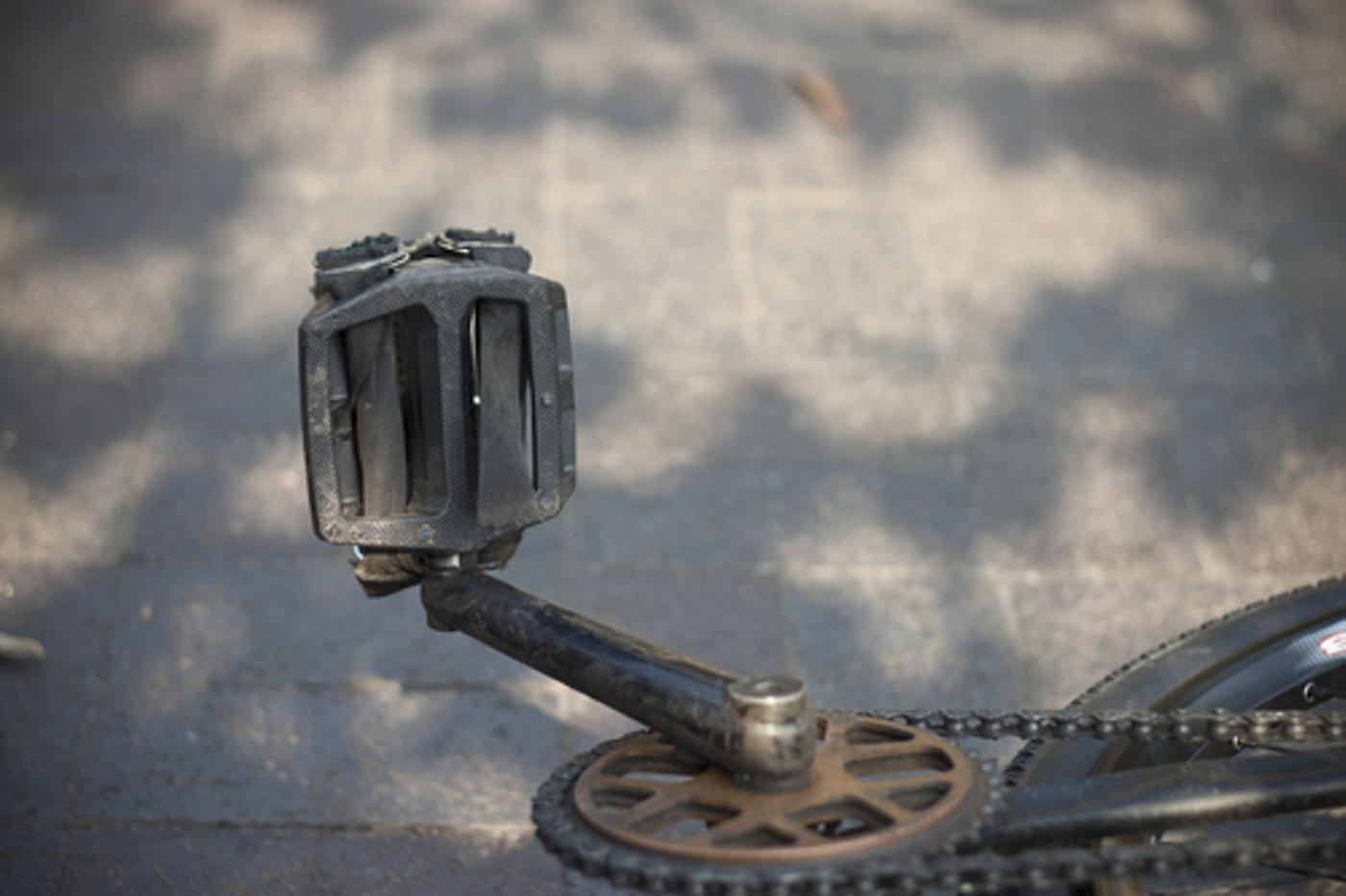 All is well on the crank front. One of the things I love about these bikes and big bikes / bmxs are how beat to shit people’s cranks get over time. 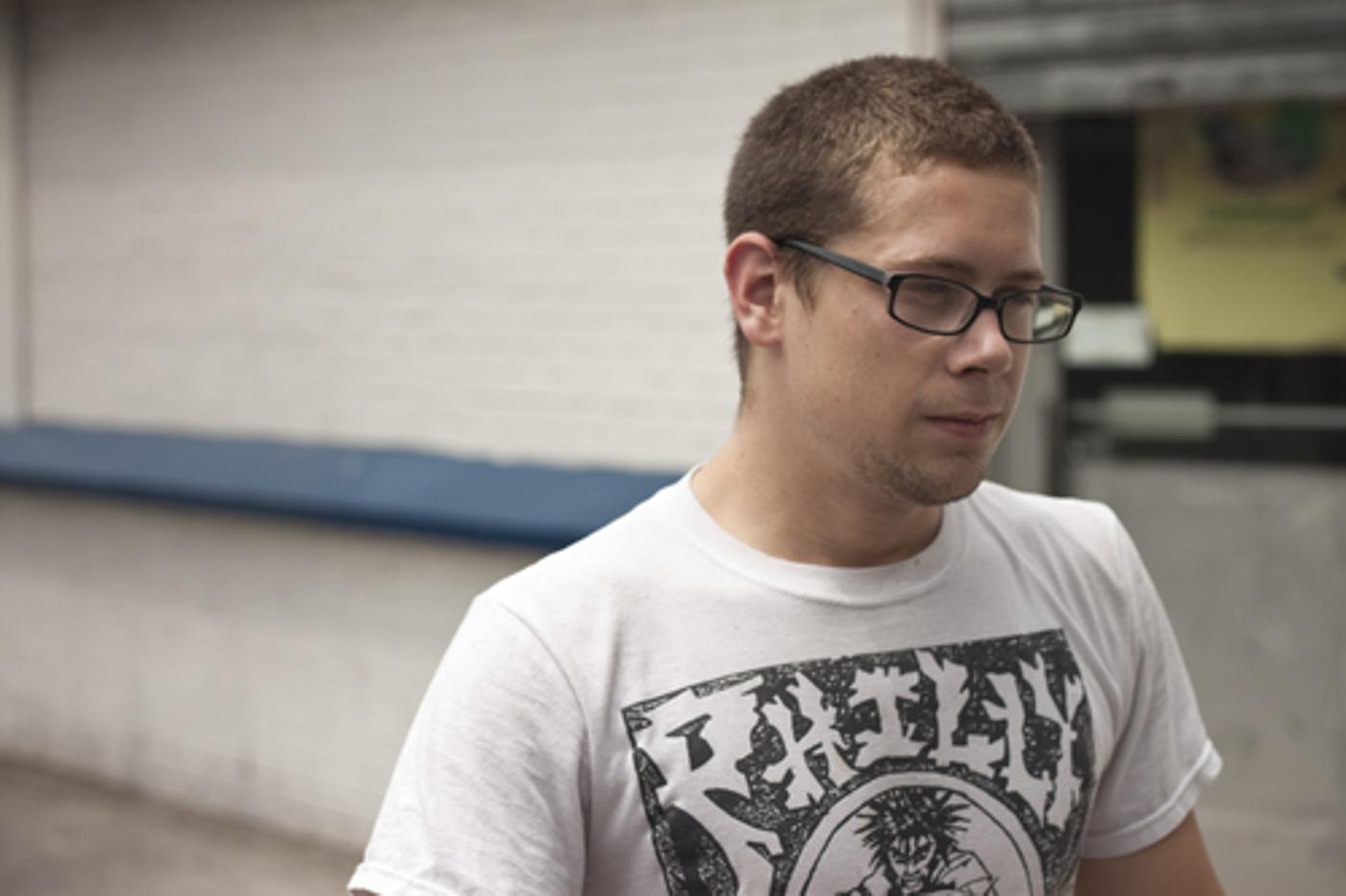 The king of Delco. 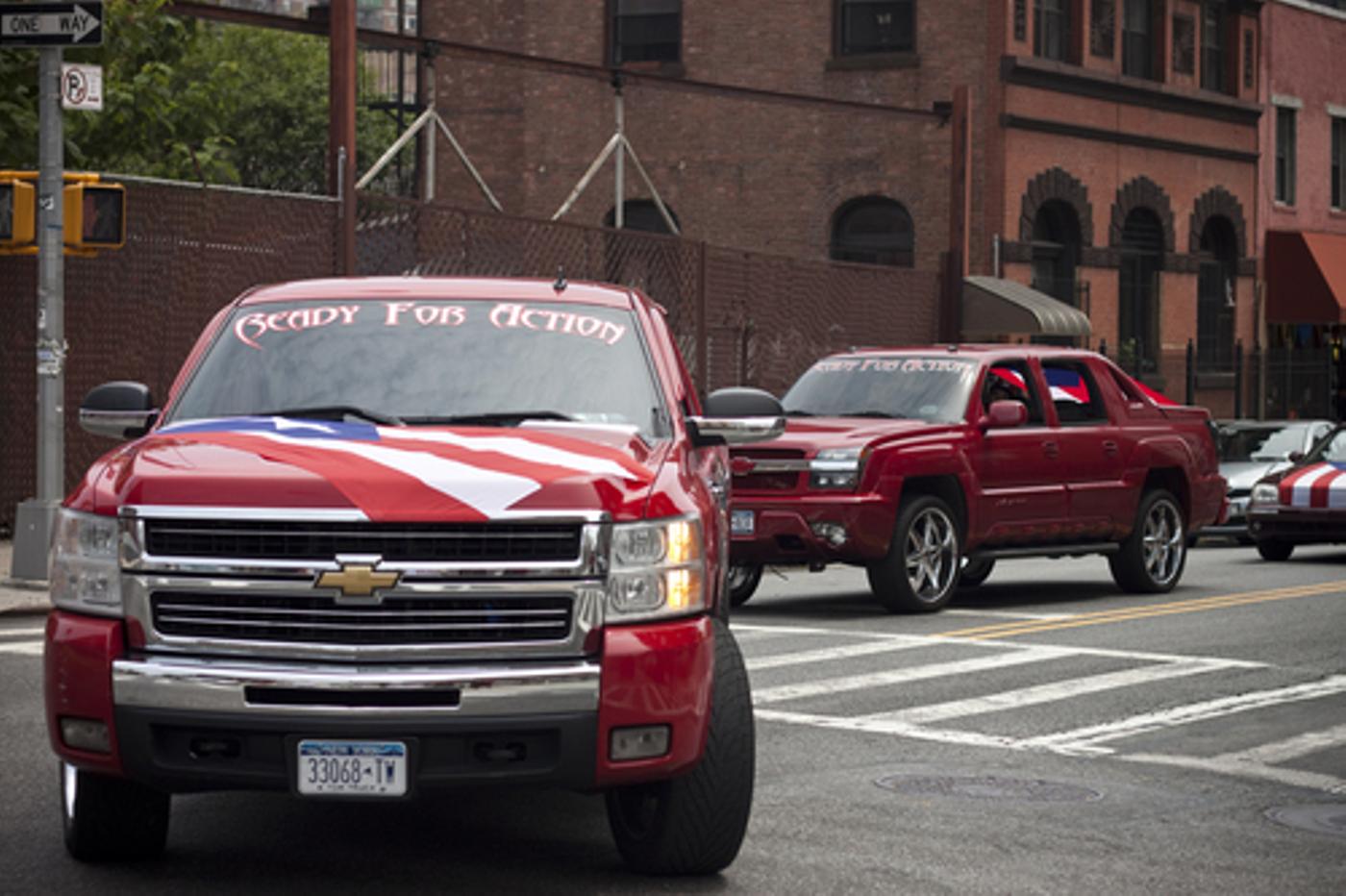 It was the Puerto Rican day parade in NYC. That means big trucks with big bass and tons of pride. 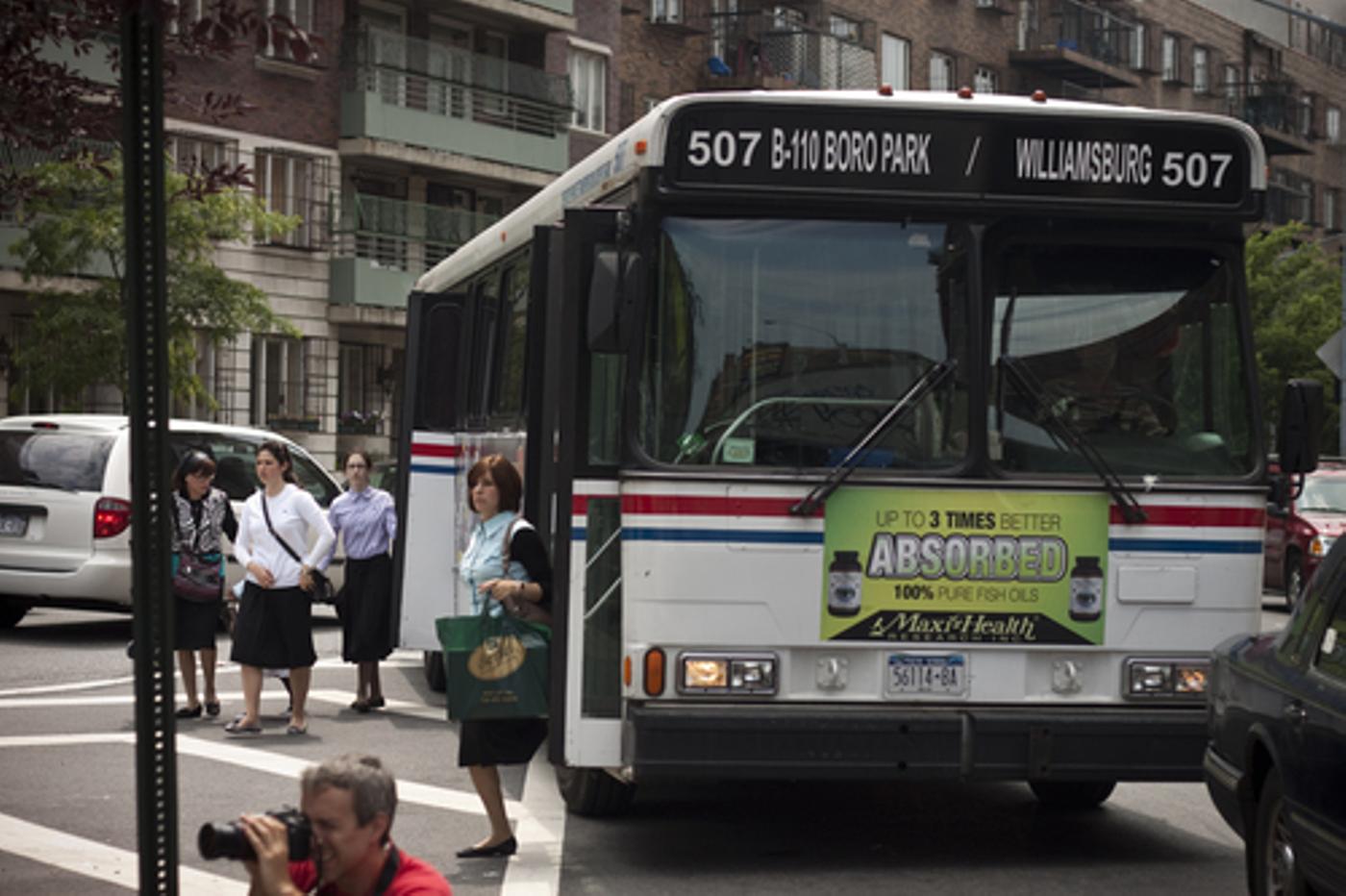 After hitting the east of Williamsburg, we rolled down to the south side to mingle with the Hasids. Here’s one of their buses. There’s a lot of weird shit that goes on in this neighborhood. If you’ve never been there, you should roll through on a Sunday. 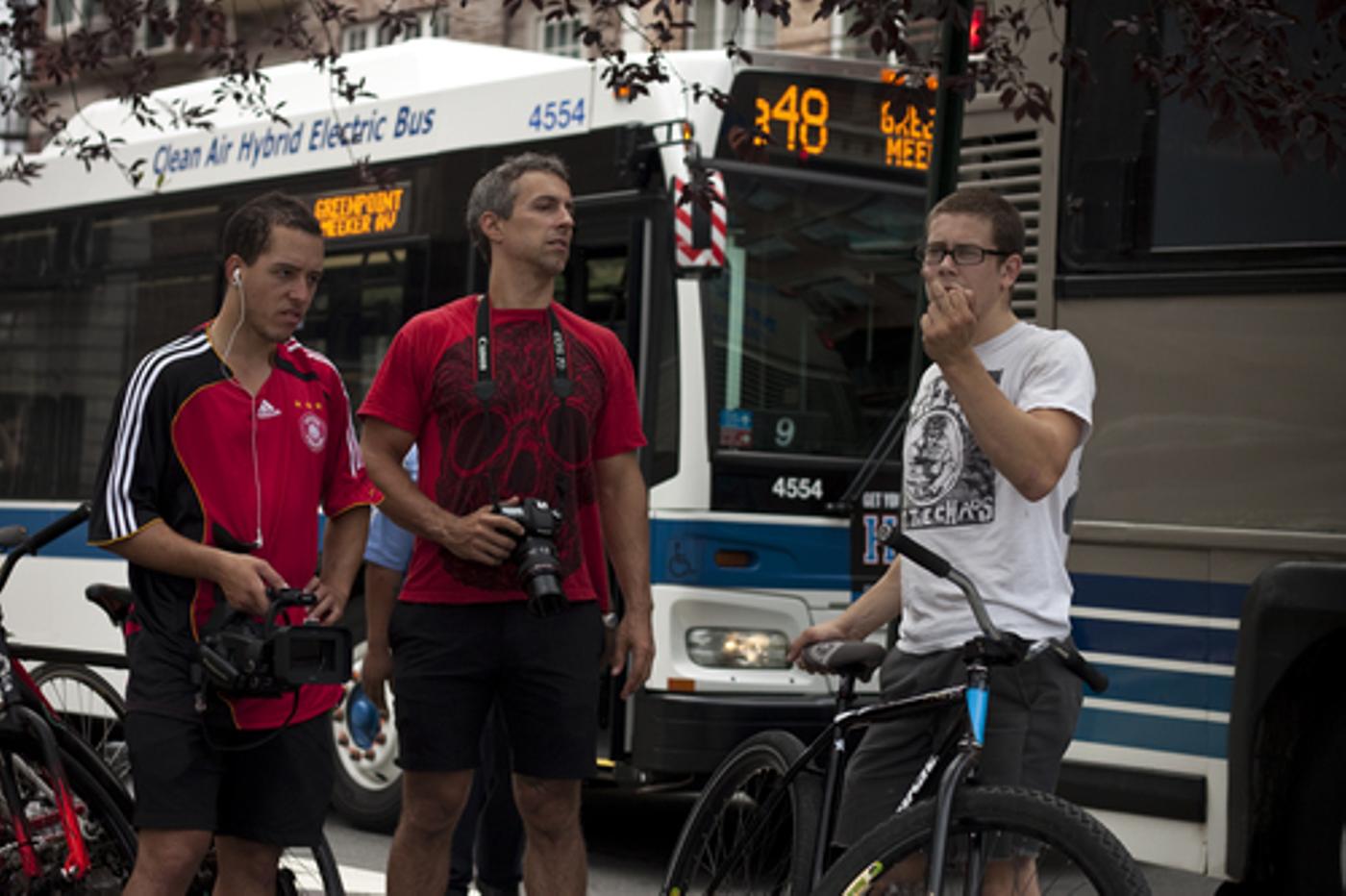 Everyone’s pretty beat at this point. It’d been a long day of riding, filming and heckling. 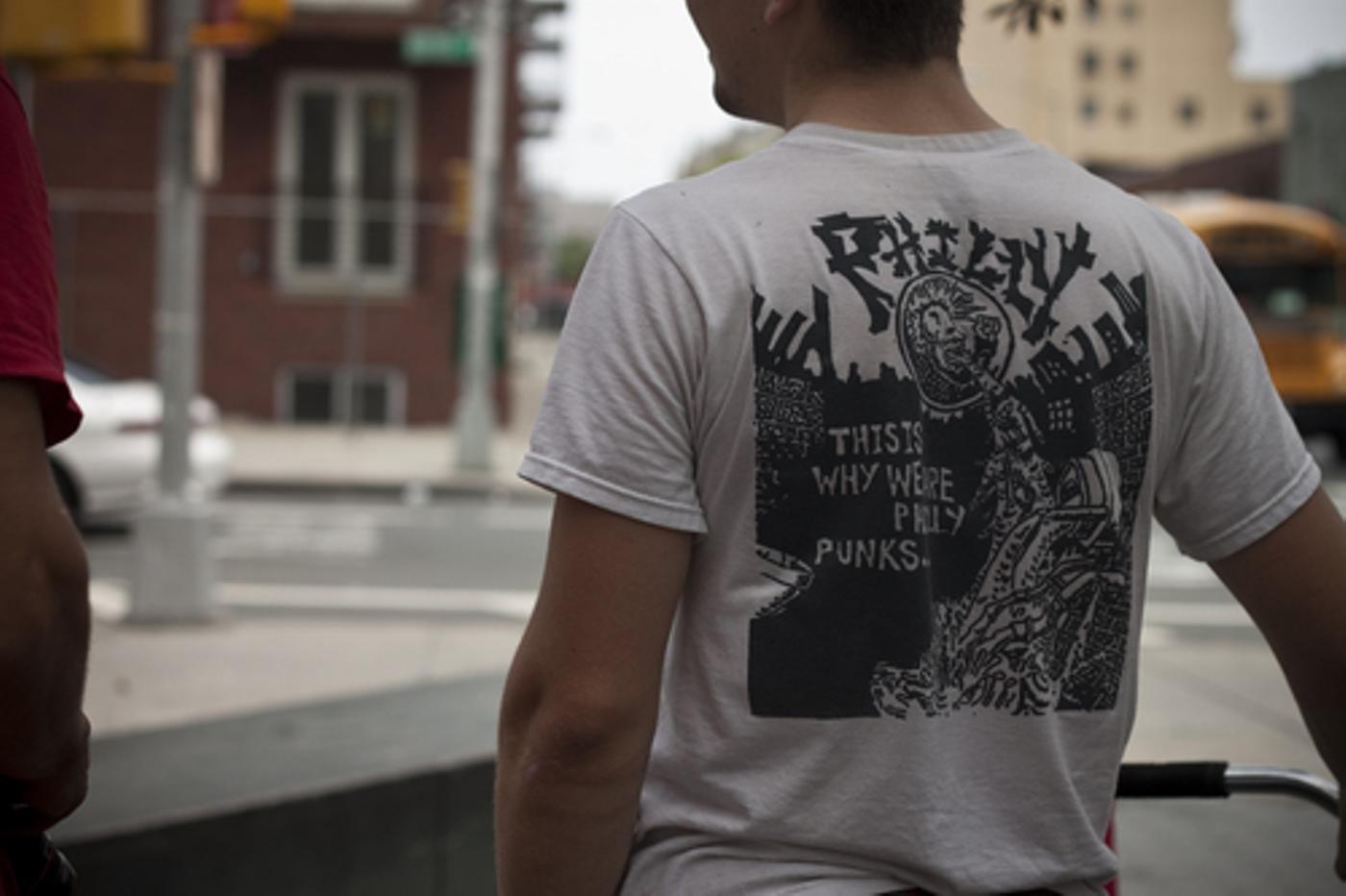 This is why we are Philly punks. 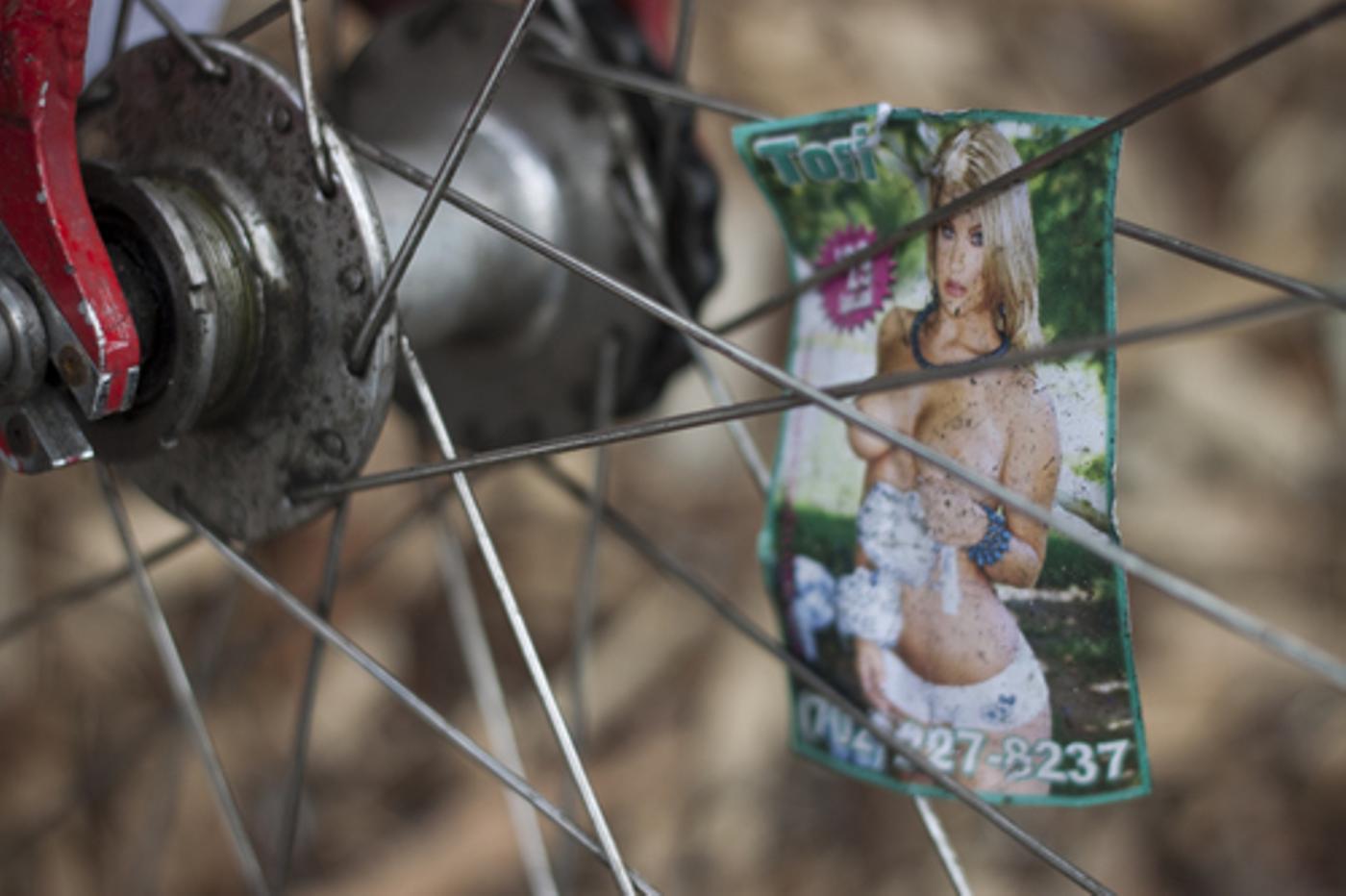 Crihs’ been to Vegas before. If you can’t tell… After getting poured on, we headed over to East River Bar for Wilis’ birthday BBQ, ate some burgers, drank some beer and headed home to rest up for the busy week. I wish I could show you more photos, but they’re on hold until after Empire is out. You’re about to have your mind blown people!

A short edit from Saturday night is on the way…