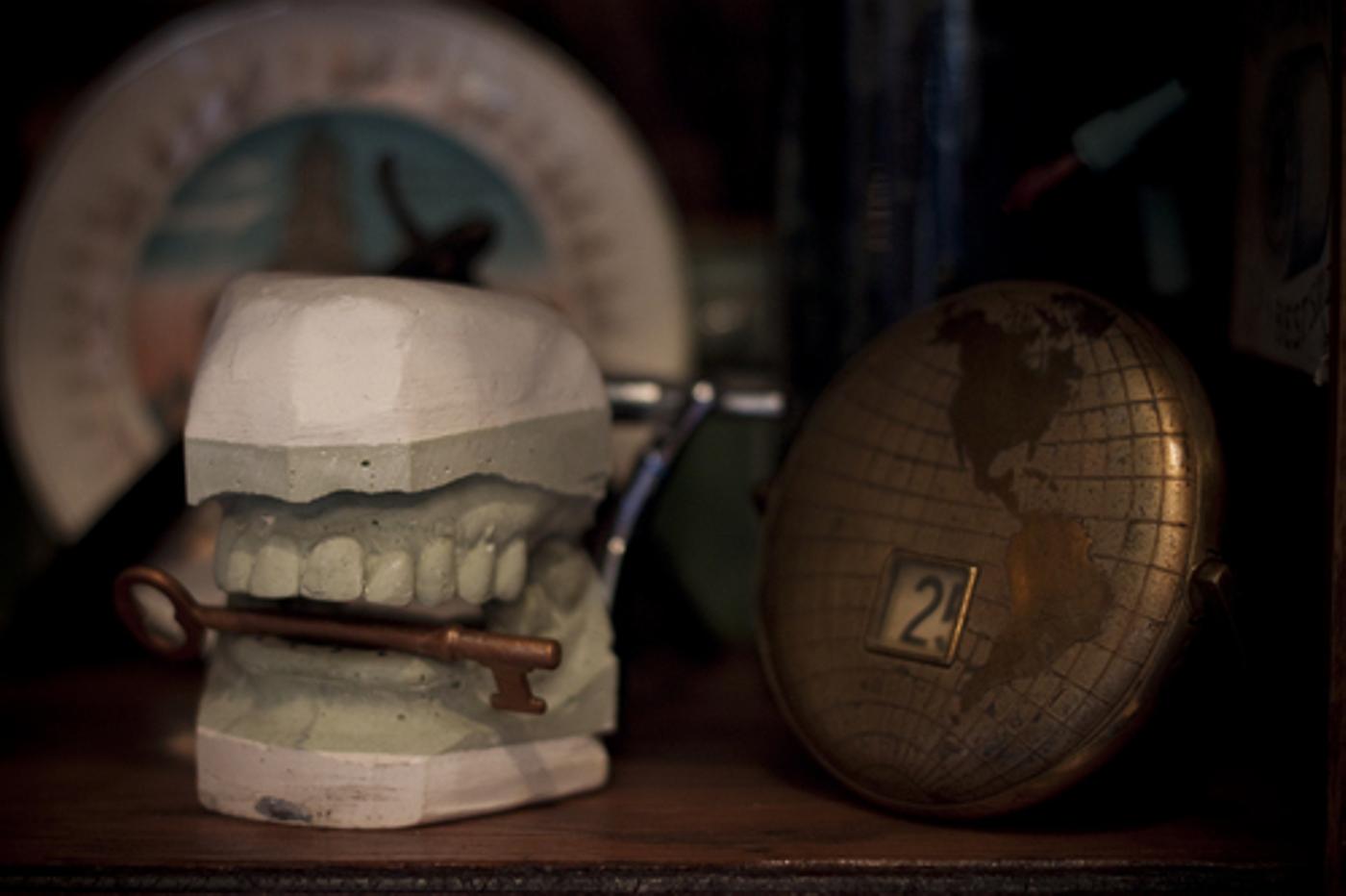 If you remember last summer I posted about my Leviathan tattoo. Ever since, I’ve become obsessed with alchemist, masonic and other illustrations or etchings of the period. There’s something very human about that era in time. Artwork expressed through a series of lines, rather than shading or color. I tend to adore the work of artists who practice this once forgotten style. This adoration brought me back to East River Tattoo, where the last time I posted about the shop, I had bumped into Lyam Sparkes.

That day I made an appointment for today. The following shots are all from East River Tattoo, even though it only took up about an hour of my day. 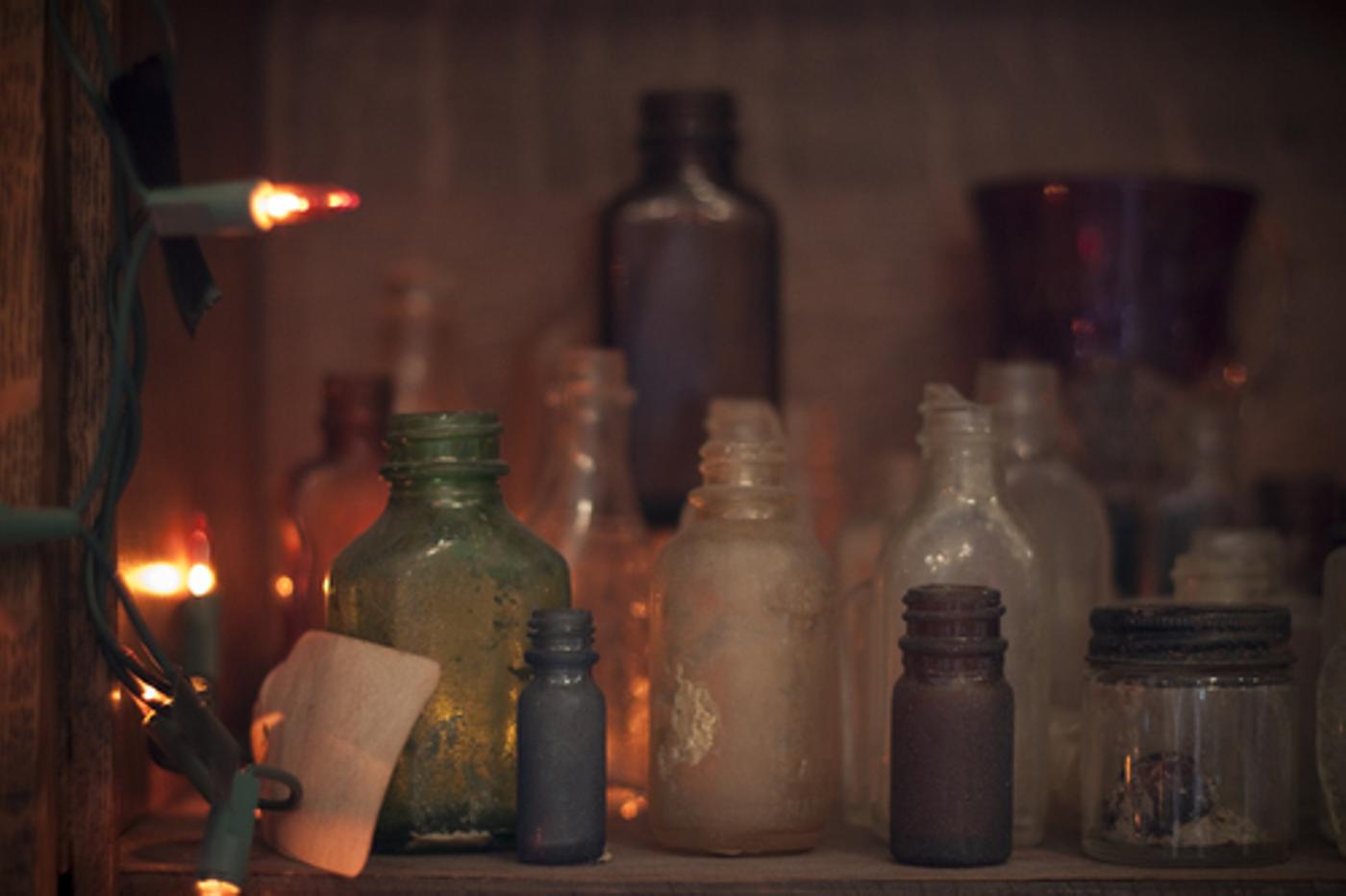 You’ve probably heard the saying “God is in the details”. Well, wisdom can be found in the places where artists inhabit. Duke has really done a number on the interior of East River Tattoo. It reminds me of the old bait and tackle shops my dad used to take me to. Some of the pieces are eerie, like the first one I posted above and this one. The texture and contrast is soothing. Artists are usually surrounded by what inspires them. Here’s a recent illustration Duke did, resting above a work station. After talking with Lyam about what I wanted and referring to French’s work, I decided to go with one of his flash pieces. It’s a goat’s head from an old plate printing. He got right down to it. It’s always great getting work done by artists who have a story of their own to tell. Lyam’s a really rad dude and since we know some of the same people, the conversation wasn’t forced at all. Hell, he fucking tattoo’d a bulldog with an umbrella head on Tony’s leg! The whole time, I was blind-shooting and somehow I snagged this shot. No. This isn’t my tattoo, this is what Duke gave Lyam the night before. Pretty great right? Here it is. I’m so stoked on it. It really makes me want to get him to do the whole leg. We’ll see!

Big ups to Lyam and East River Tattoo! If you see this man on the streets of Brooklyn, say hey. He’s a rad dude. Safe travels back to the UK man! I’ve got a few more photos up on my Flickr from today. Checkem out here. They’re all pretty rad, some of them are off subject and I felt like they didn’t fit.