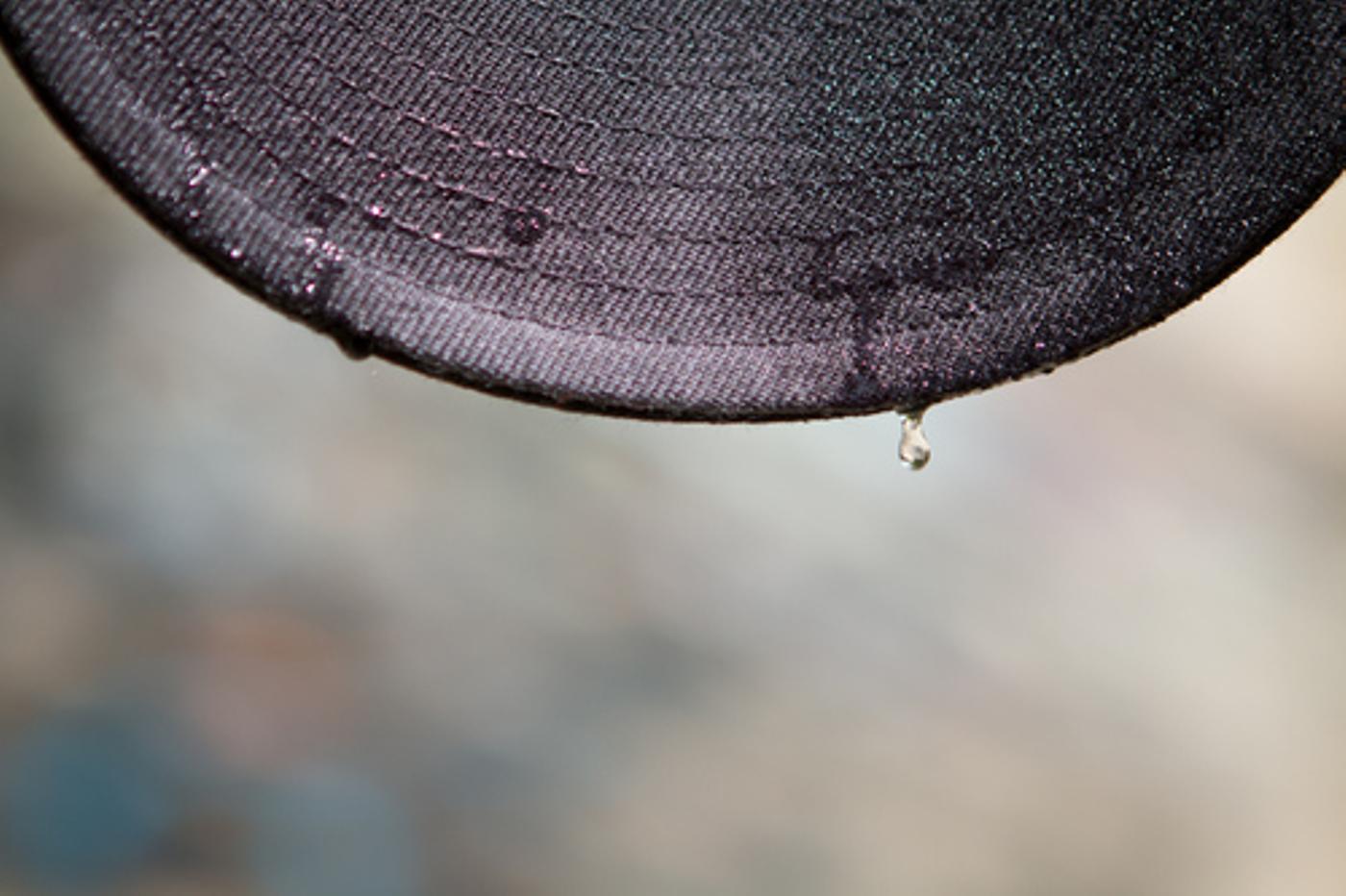 The mark of a Sweathog! Yesterday was a real scorcher. AJ came into town early to beat the heat and by 11am, we had been riding for over an hour. We both wanted to get a few clips for our solo edits and we started off at 5-hip. 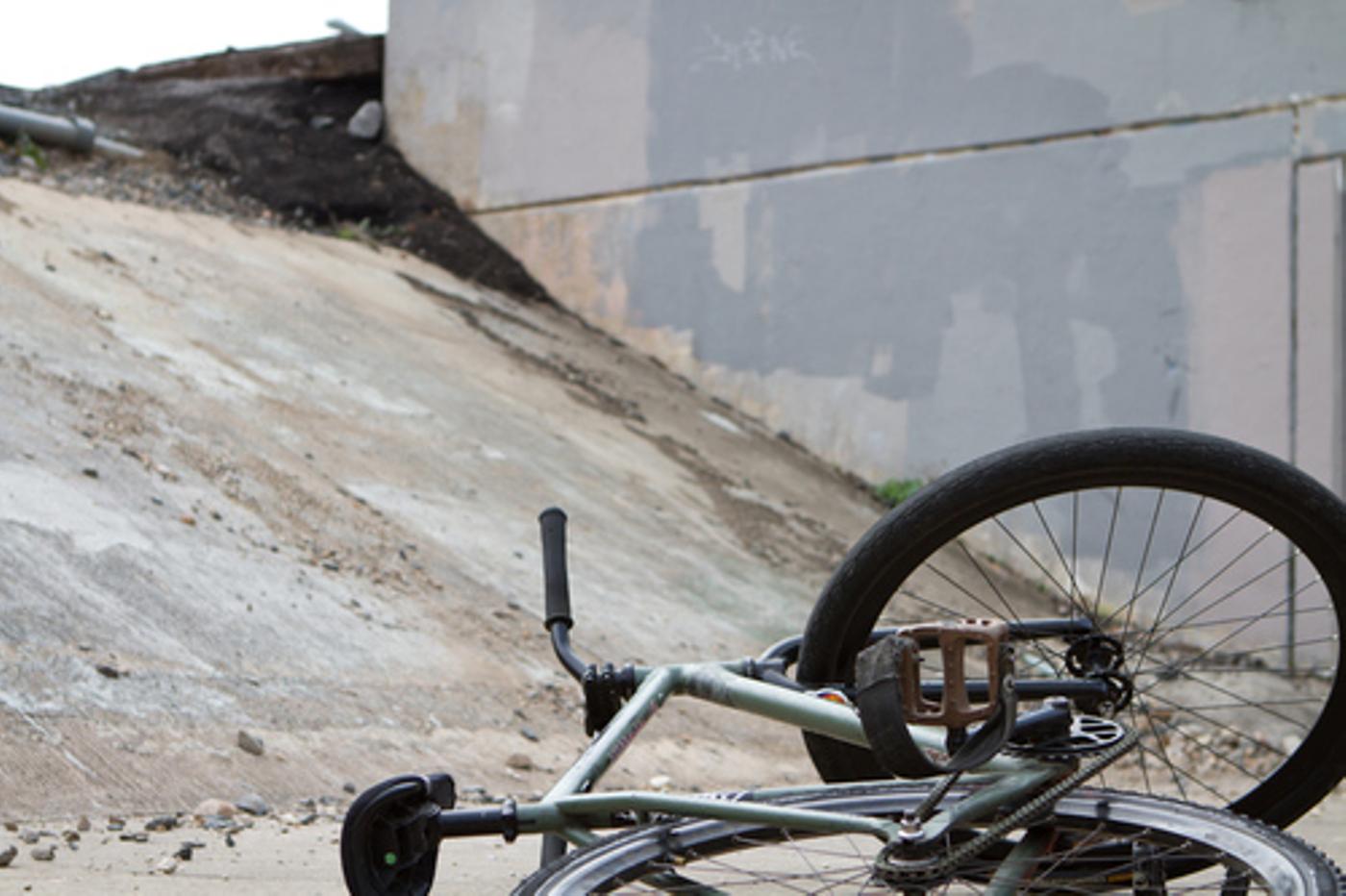 One of the reasons I love riding with AJ is we both push each other. I’d been eying this gap for months and when I showed it to him, he blasted it first try. Photos don’t do it justice! We made our way down to the ditch to find some skaters getting in a quick session. 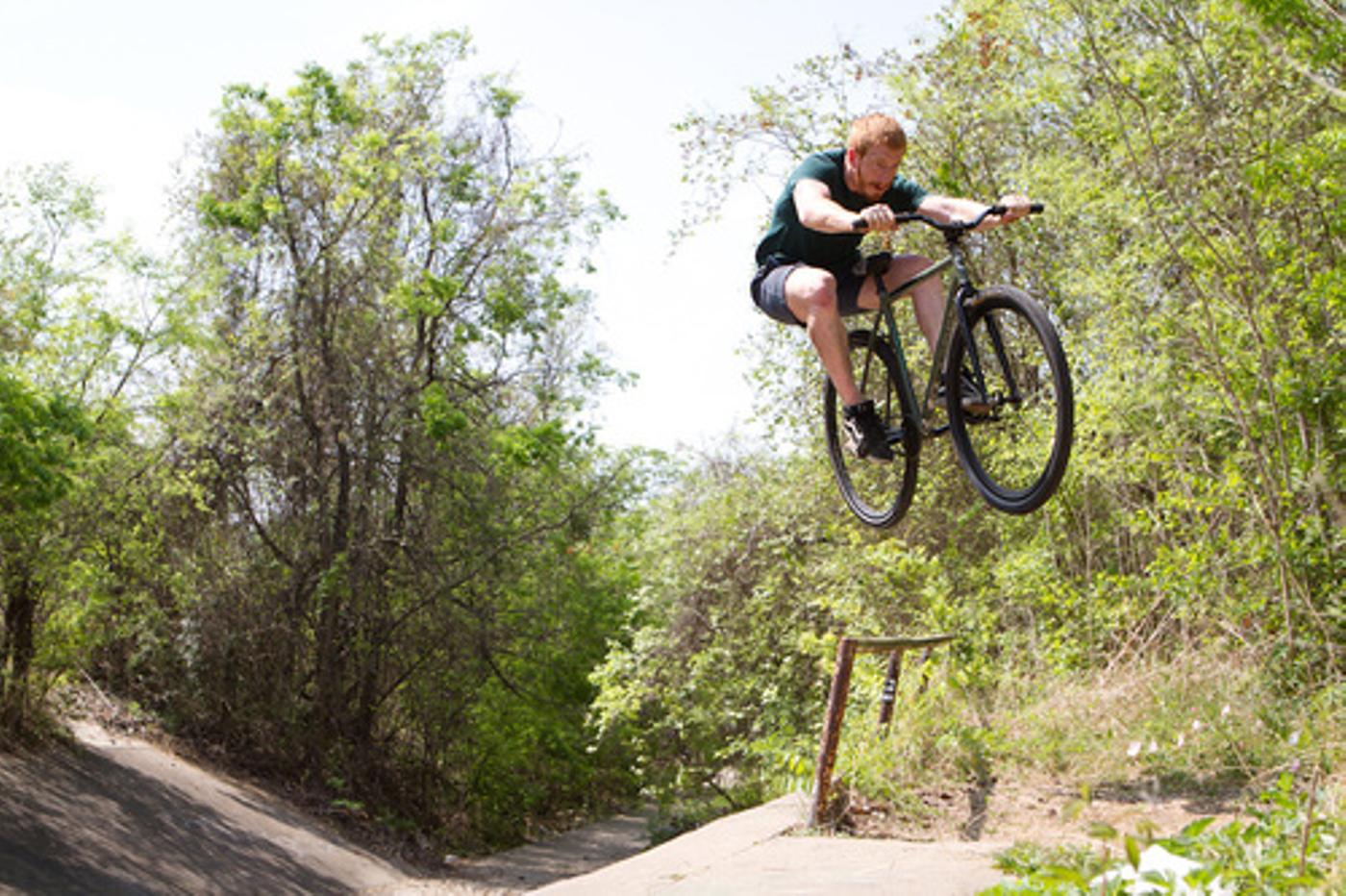 As we rolled up, AJ’s first words were “I’ma hop that rail”. A few tries later and we nailed this photo. But when he hit the ground, he had to throw his bike and bail before going over the 6′ tall retaining wall. It’s definitely spring here in Texas. Anoles were out marking their territory. 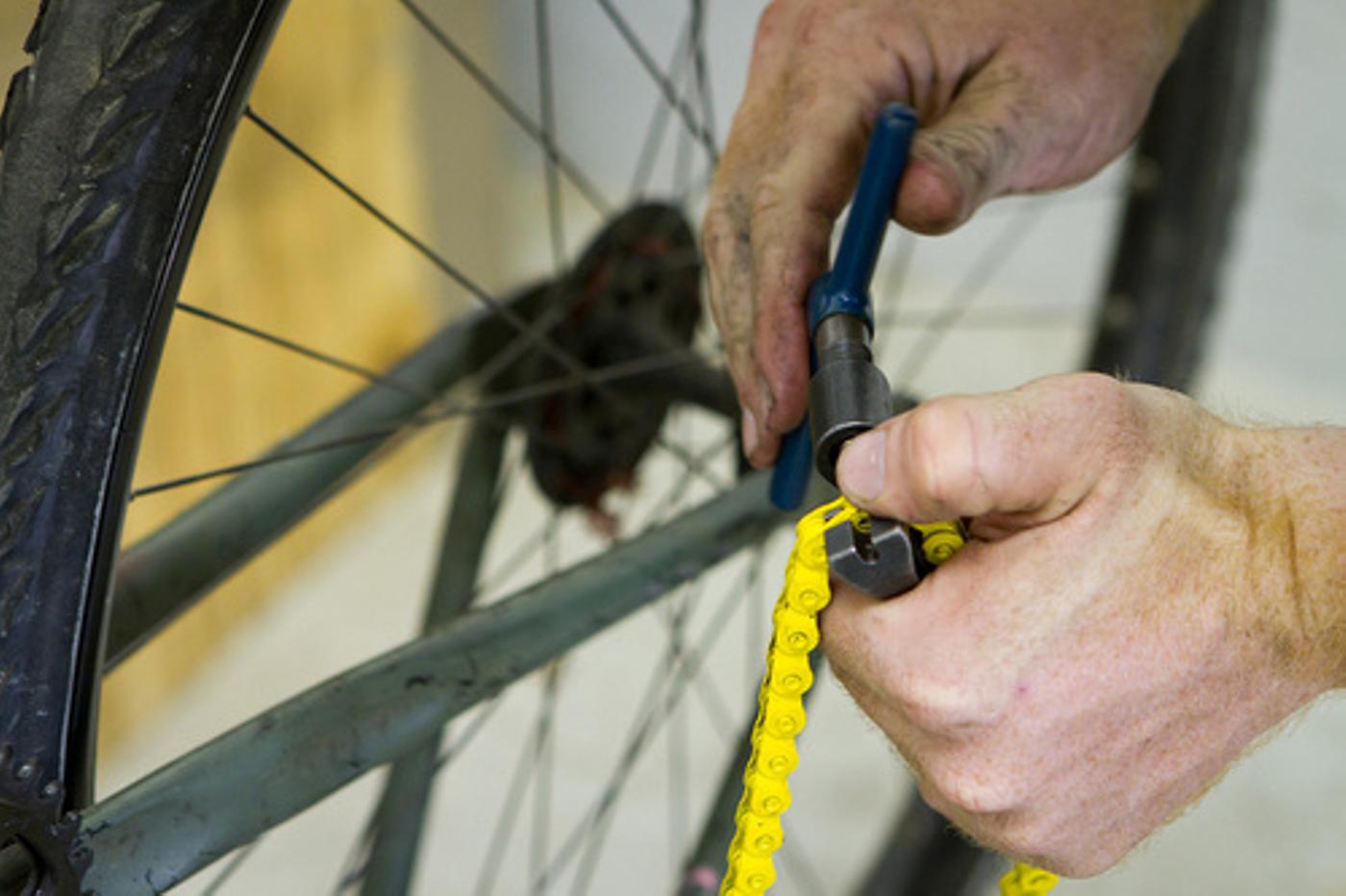 Shortly afterwards, AJ snapped his chain, sending us to Empire BMX for a replacement. Their new store is sick! Once their bowl is reconstructed, it’ll be the summer hangout spot. From there we headed over to the ‘perfect banks’. I wish I could show you more but the rest will have to wait for our edits!

In the meantime, check out more photos on my Flickr!