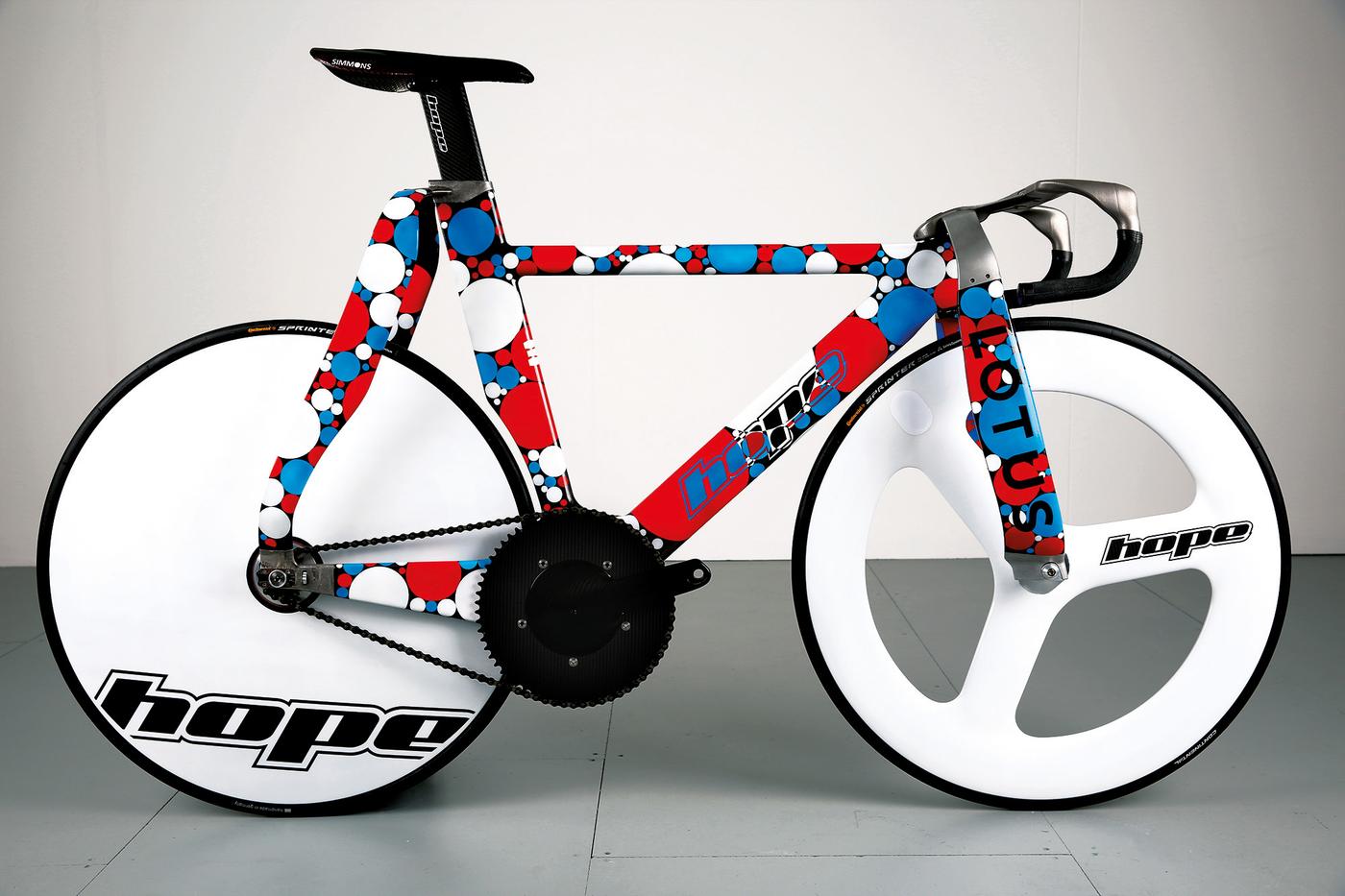 UK-based component and frame manufacturer Hope Tech released its HB.T Olympic track bike last year. The HB.T was developed alongside Lotus Engineering and was put to the test at this summer’s Olympic Games in Tokyo. To up the ante, Hope reached out to David from Death Spray Custom to develop a paint scheme for the HB.T which David has dubbed “the Alternative GB Flag.” That’s all we can say about this project now, so enjoy some more photos by Hope’s Robin Godden below! 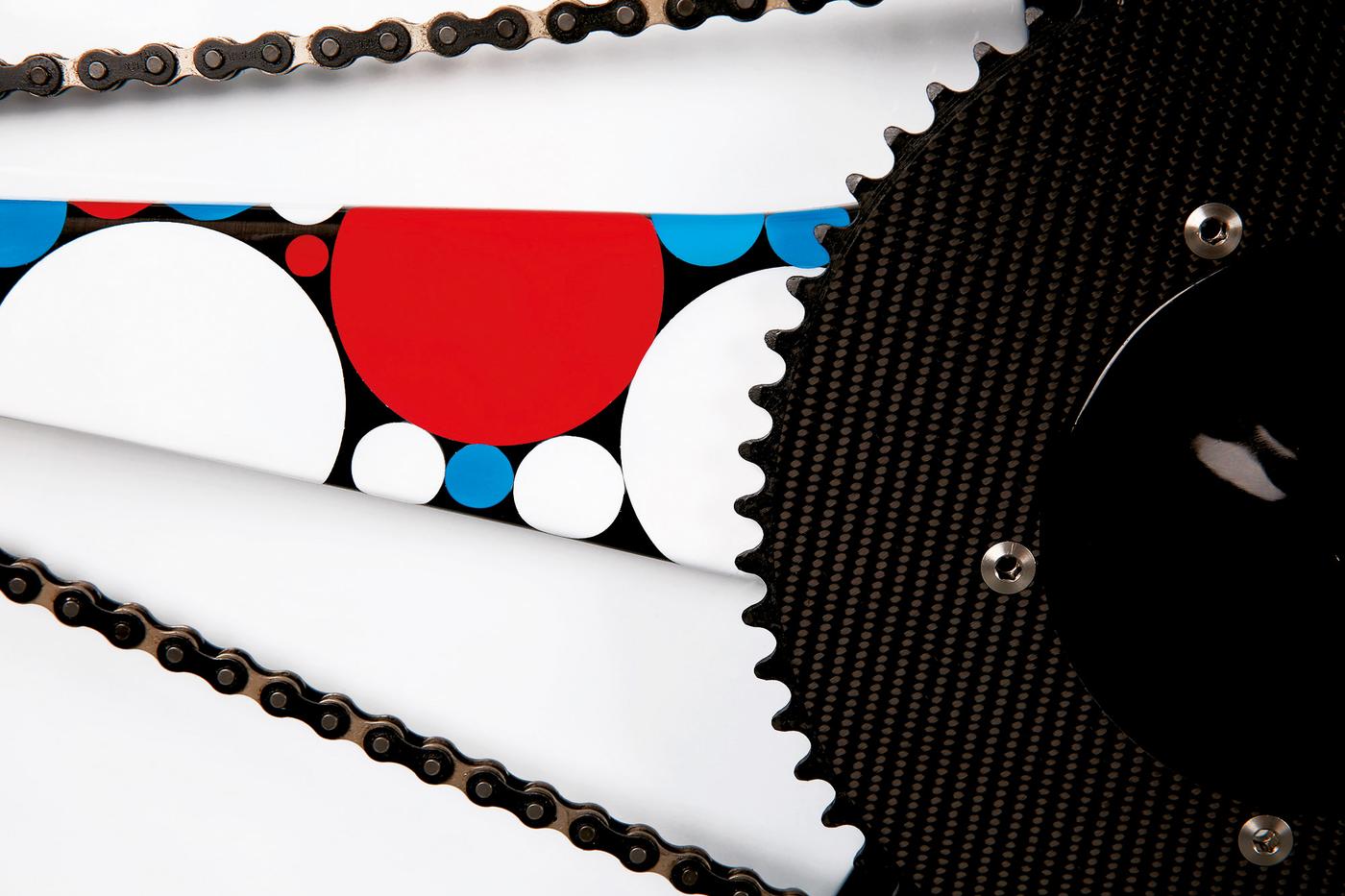 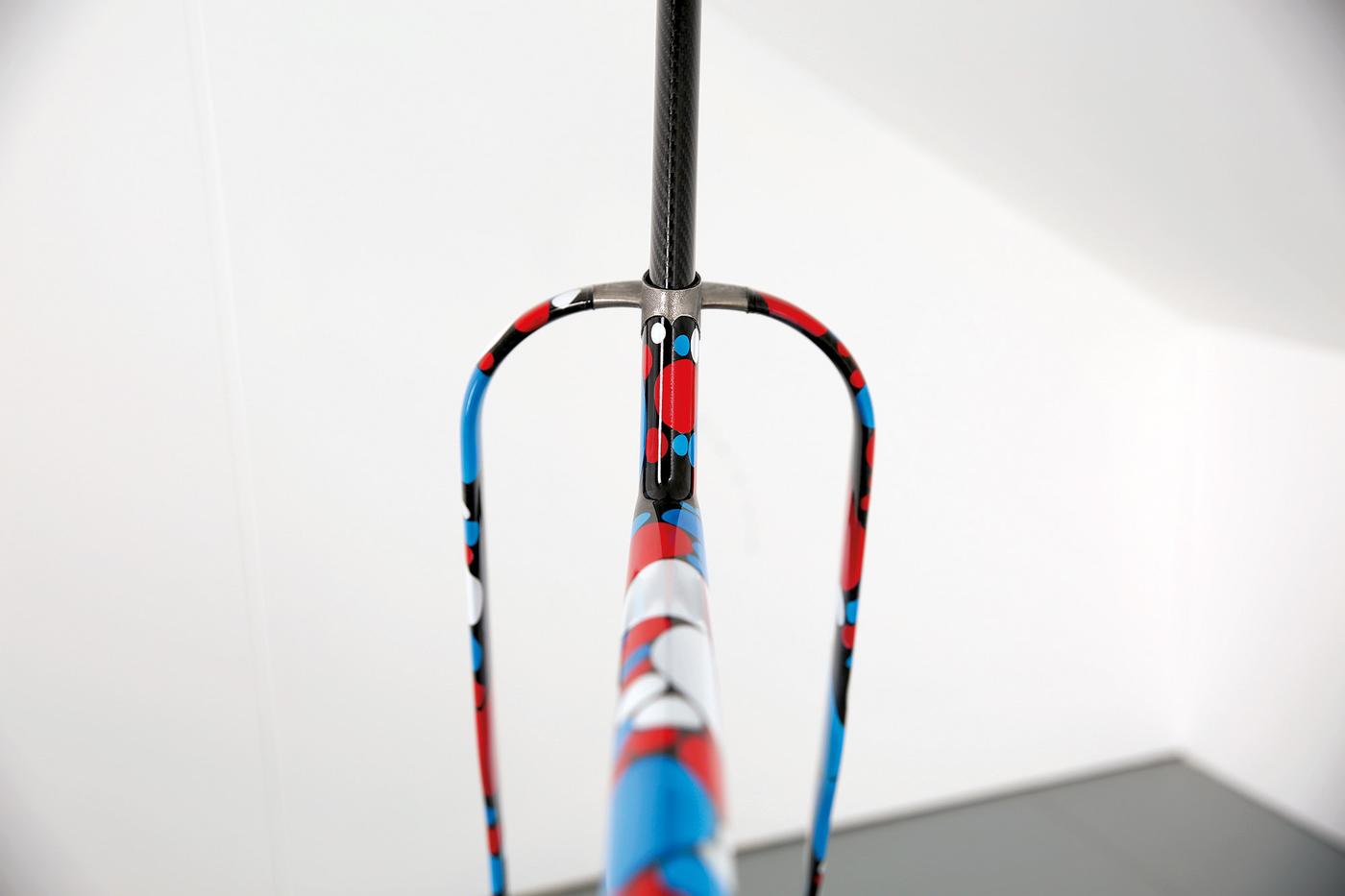 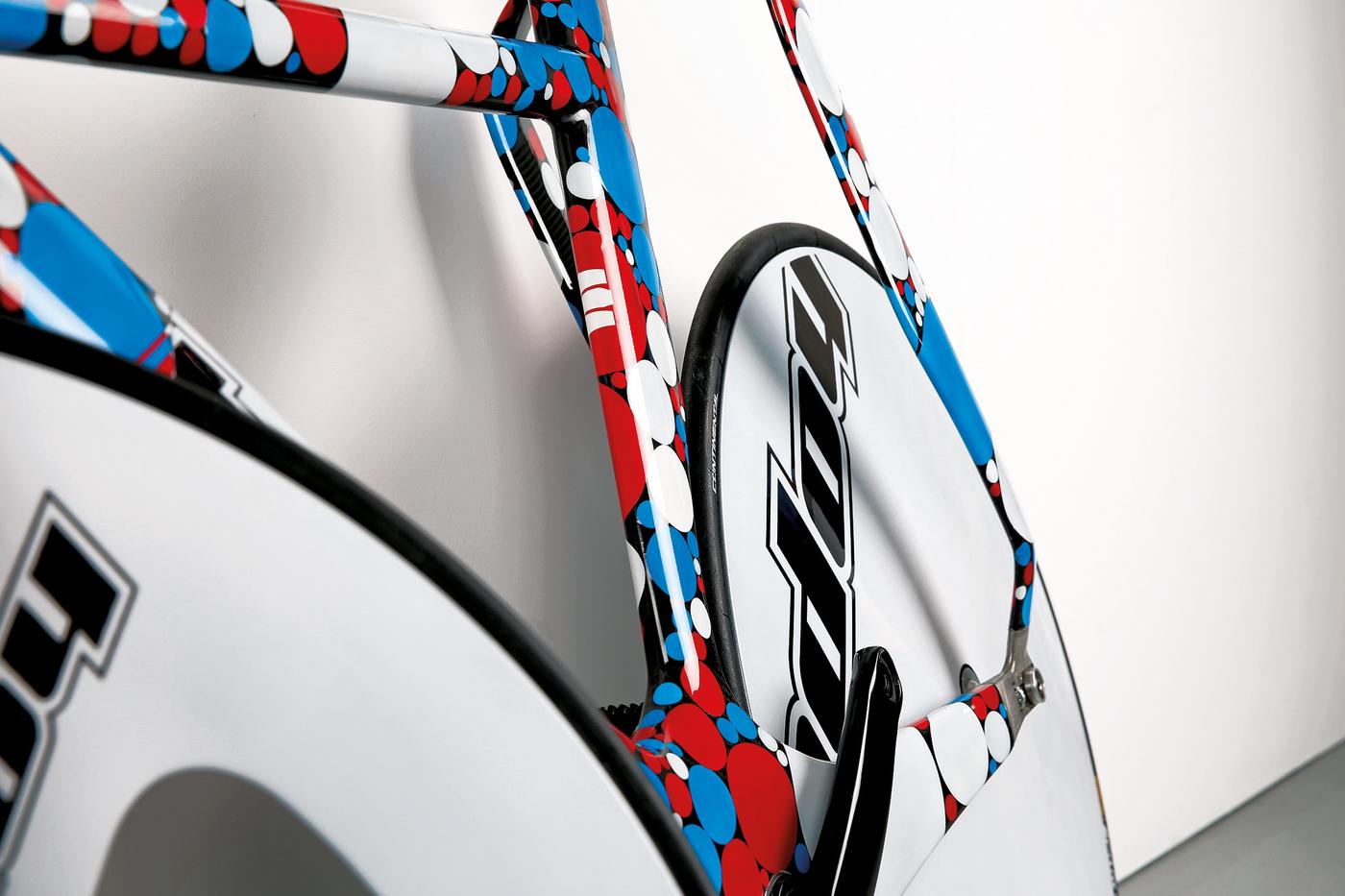 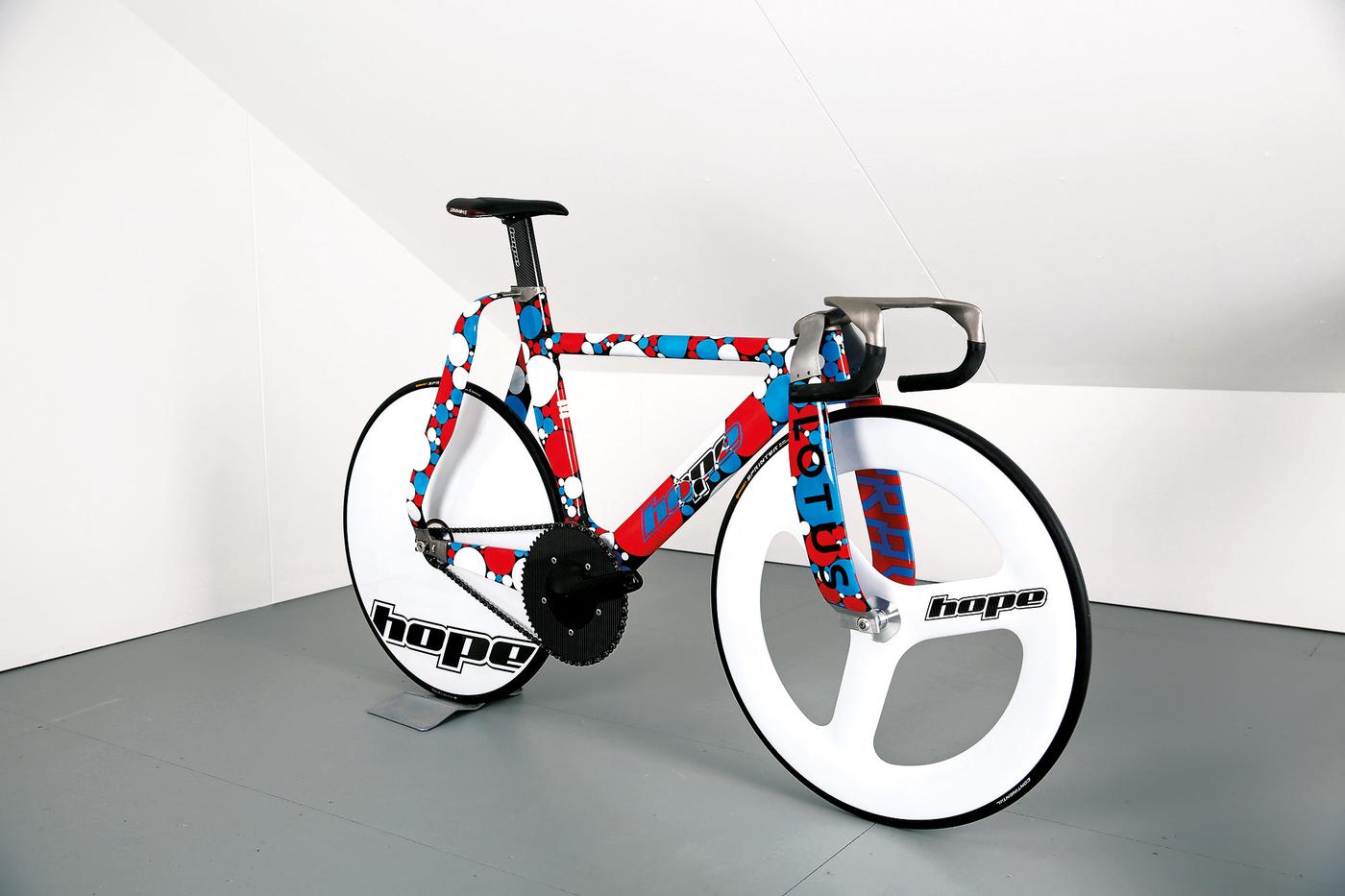