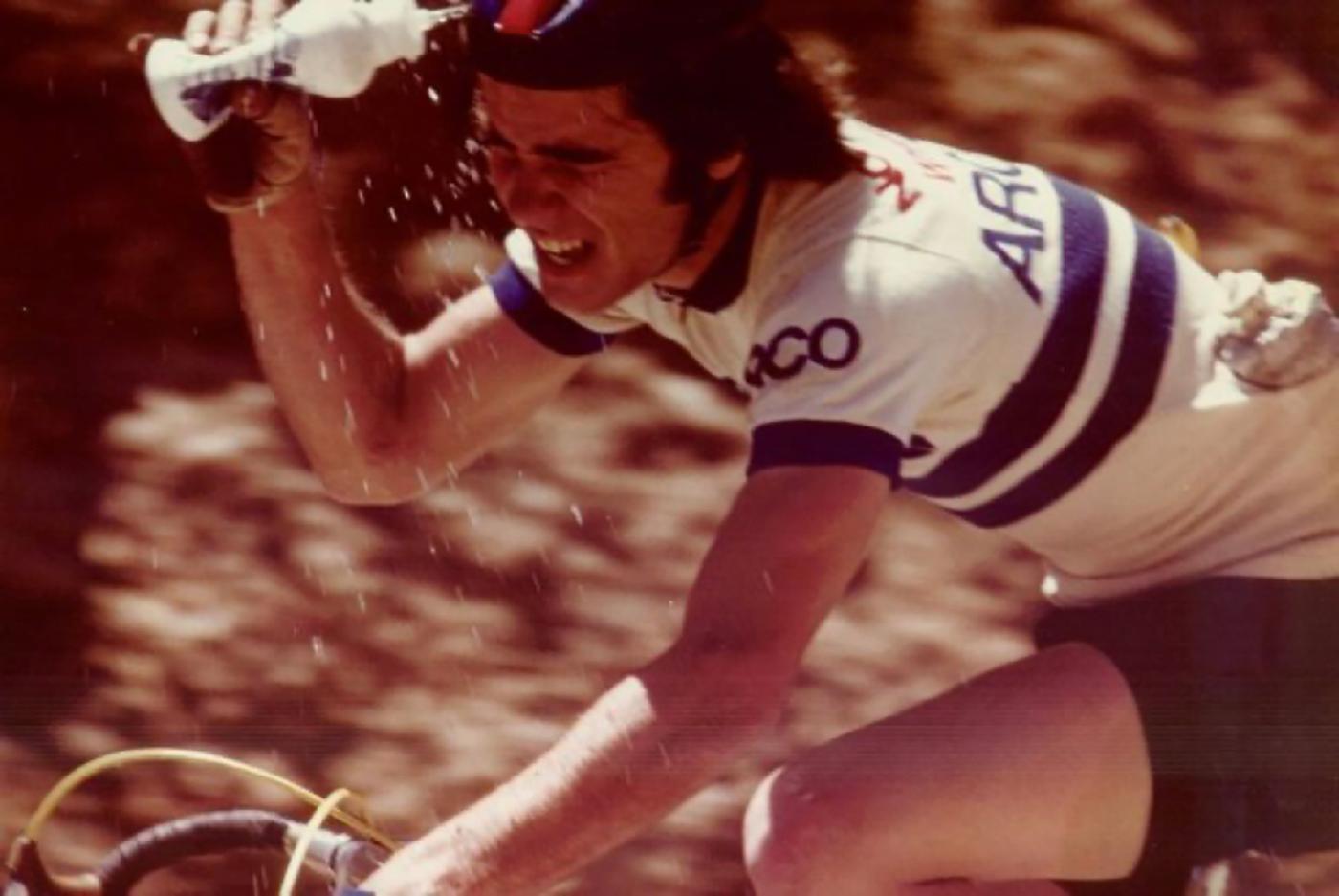 Chuck Teixeira’s lifelong passion for riding is equaled only by what he has done to advance the sport. He embodies the ingenuity, craftsmanship, and dedication that we strive to achieve, and he has been instrumental in making cycling better for all of us.

And now Chuck needs our help; his home is gone. The CZU August Lightning Complex fire has ripped through the Santa Cruz mountains, destroying dozens of buildings, incinerating tens of thousands of acres and displacing tens of thousands of people. Chuck’s home was one of those that burned to the ground, only ashes remain. The sweat and blood he poured into building his mountain refuge is gone – reduced to smoke and embers. His scores of rare and vintage bicycles – a rolling museum of cycling’s evolution and a living archive of his inventions and innovations – reduced to melted metal and plastic. His hand-build hotrods – each representing thousands of hours of meditative hard work – charred beyond recognition. Beyond the tangible, and all the more devastating, Chuck and his wife Debbie lost the dream of spending the rest of their lives together in the sanctuary they built.

They are grateful to be safe and healthy, but Chuck and Debbie have lost almost everything. A GoFundMe page was set up to help them rebuild. Any contributions will help.

Chuck is the living embodiment of the phrase “born on wheels.” Maybe not actually born on wheels, but really damn close. His grandfather’s bike shop in Honolulu, bought from his grandfather’s older brother before that, was the grounding point of Chuck’s childhood. Chuck recalls, “I grew up there, literally, in a playpen in the store while my mom was off working. My grandpa taught me so much, he was so patient. I was doing wheels when I was six or seven, probably had a brazing torch in my hand by the time I was ten… I did everything – wheel building, frame repairs – at a real young age.” Compact in stature and with a work ethic perfect for the masochism of cycling, Chuck was a solid Cat 1 roadie with formidable climbing chops by the time he moved to the mainland after high school.

He raced BMX, built frames, steeped himself in the broad universe of cycling – “I played with all facets of the sport. 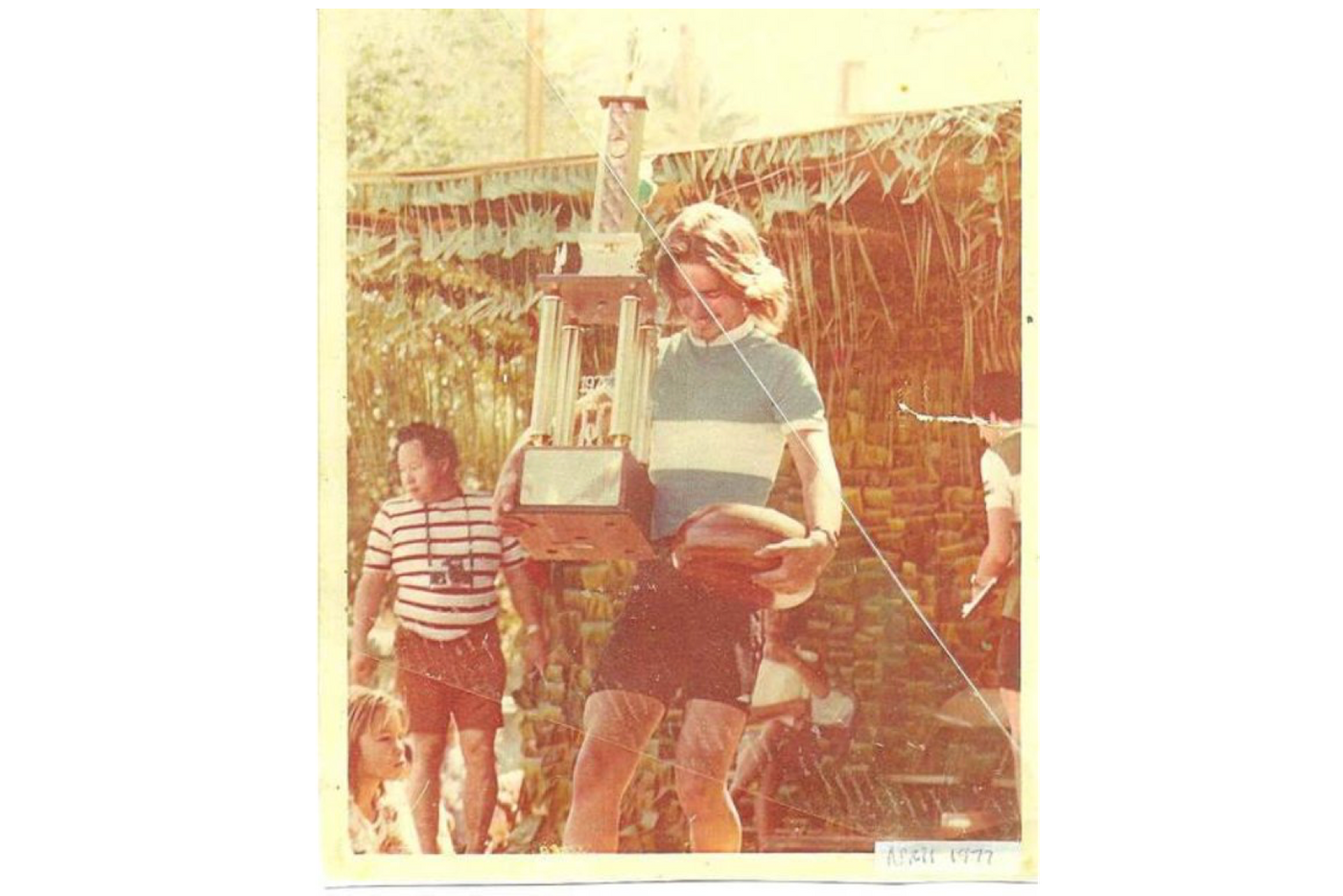 I was super fascinated with every aspect of pedal power” – and found himself getting hired as a machinist at Easton. That soon led to a job in the engineering department as a technician, then as an engineer, and ultimately as director of engineering. Along the way, he pioneered such game-changing innovations as butted aluminum tubing and the Hyperlite handlebar. He is physically and intellectually restless, traits that when combined with his lifelong love of cycling can lead to a state of never being satisfied with the status quo. As an example of what can be achieved with this level of restlessness and drive, check out this article about Chuck’s jaw-dropping 1950 Mercury.

Chuck’s drive – his ability to imagine a future state and then create it – will serve him well. But he sure could use some help. He’s spent a lifetime giving us all so much; now’s a time we can give a little back to him and Debbie. 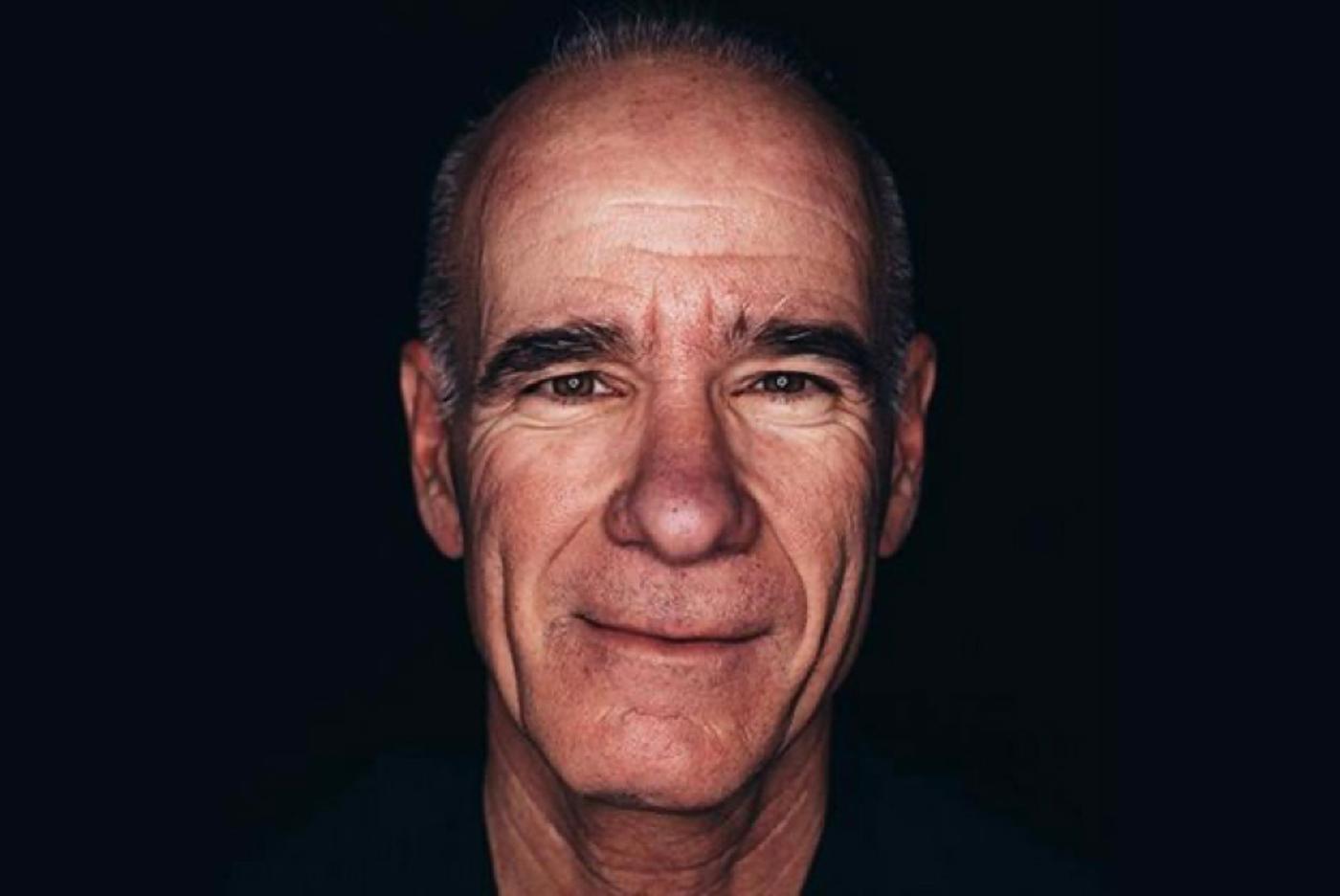 Good luck, Chuck. We’re with you.