This one is out of control, as is the press release, and aren’t we a day early for April Fools? Are you ready for this one, penned by the maniacs over in Colorado at Guerrilla Gravity? Read on below. From the same team of Guerrilla Gravity mad scientists that brought you the four-bikes-in-one Modular Frame Platform comes the Municipal Haste, a category-defying townhill bike.

This made-in-Colorado frameset was born to party and encourages rowdy riding straight out of your front door. And if you’re saying to yourself, “This looks just like a Pedalhead with an old road bike group on it,” you should finish your drink and take another look, because that’s the only way you’ll be seeing double chainrings on this path-thrashin’ machine. If you’ve ever eyed a loading dock drop or 6-stair gap on your way to the dive bar, the Municipal Haste is there as your own personal beer-pressure support system. Think of it as your own little shotgun-riding devil, pointing out every curb-cut huck or speed bump jump. Embrace every two-wheeled bad decision with gleeful abandon and an adolescent disregard for safety.

The Municipal Haste has some big shoes to fill given Guerrilla Gravity’s rich history of Secret Menu mutations made possible by various combinations of shocks, wheels, and Seatstay Tuning Kits on their Modular Frame Platform. 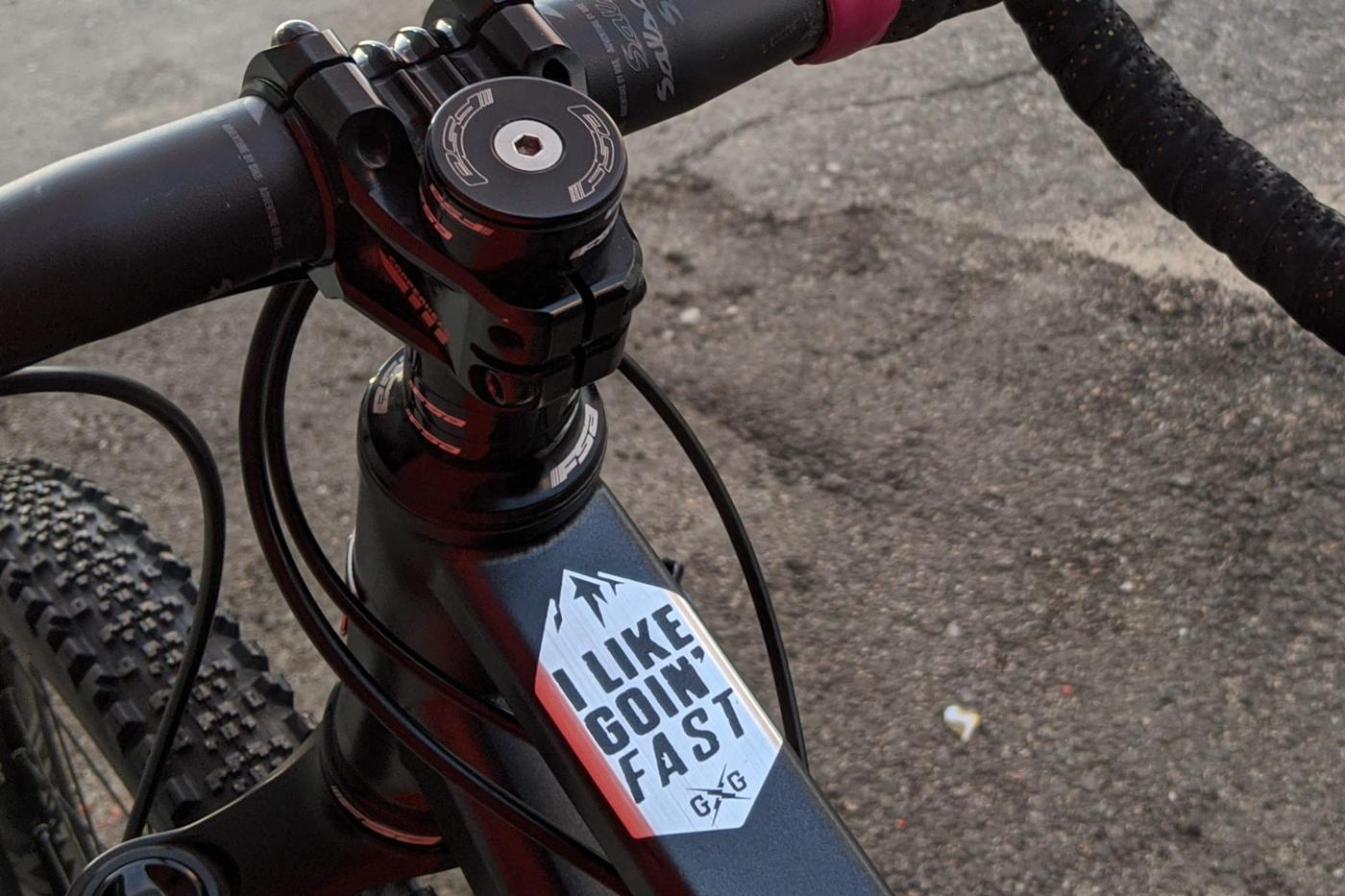 You may have heard of their MegaSmash mullet-thrasher or Pistola sniper-line-finder. When assembling these wild mutants, GG encourages you to customize your new bike and put together the ultimate expression of who you want to be as a bike, personified. Especially if your idea of expression is that of a debauched pirate raiding your roadie friend’s treasure trove of old parts. Eye patches are encouraged. .

While some of you think this is an elaborate April Fool’s joke, GG encourages you to spin the dial back to April 1, 2017 when the Shred Dogg was first announced with their game changing ideas, like Laid Back™ geometry and Ass Drop™ technology. Three years later, it’s one of their most popular bikes! Guerrilla Gravity is so convinced that you’ll have 11% better shreds that they are now offering 11% off all Municipal Haste frames and complete bikes, plus free shipping inside the US and Canada. Framesets and complete bikes set sail within 4 weeks, customized to your component specifications.

Build your own Municipal Haste by heading to RideGG.com/MunicipalHaste