We have such amazing bikes this week here on the Radavist. The thing I’ve really enjoyed about this website over the years is running into unique humans with bikes that share the same character. Justin rolled this Kermode Cycles through the door at Golden Saddle Cyclery literally the same week that you, the readership, requested more bikes with beausage and fewer show bikes.

I really felt like as a community, we put out the energy and thoughtfulness into documenting more everyday bikes with character and it made me think about New Thought philosophy. In short, this line of thought falls in with the Law of Attraction, which is the belief that positive or negative thoughts bring positive or negative experiences into a person’s life. Well, you wanted well-used, patina machines and it’s like the cycleverse was listening because this bike has plenty of patina to go around! 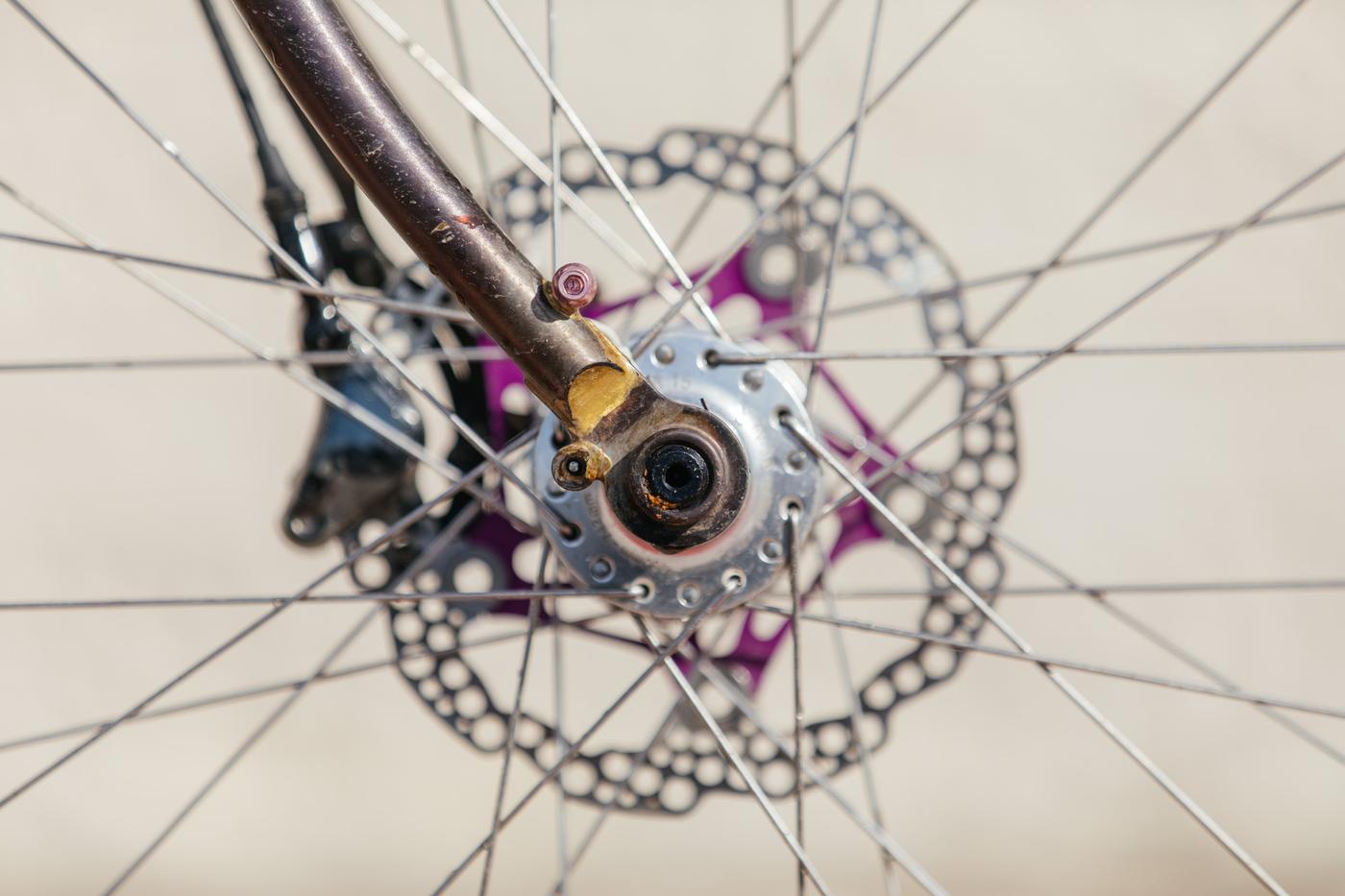 Where do we even begin here? How about the tubing. Nick from Kermode Cycles built this frame with Veri-Wall THERMLX, the only steel tubing in the industry manufactured to AMS Aerospace Standards. Nick and Justin discussed this bike as more of a work in progress. He built it up and Justin took it immediately on a tour in the country of Georgia, not the state in the southern united states. Post-tour, the cable guides were added and a few other details were buttoned up. 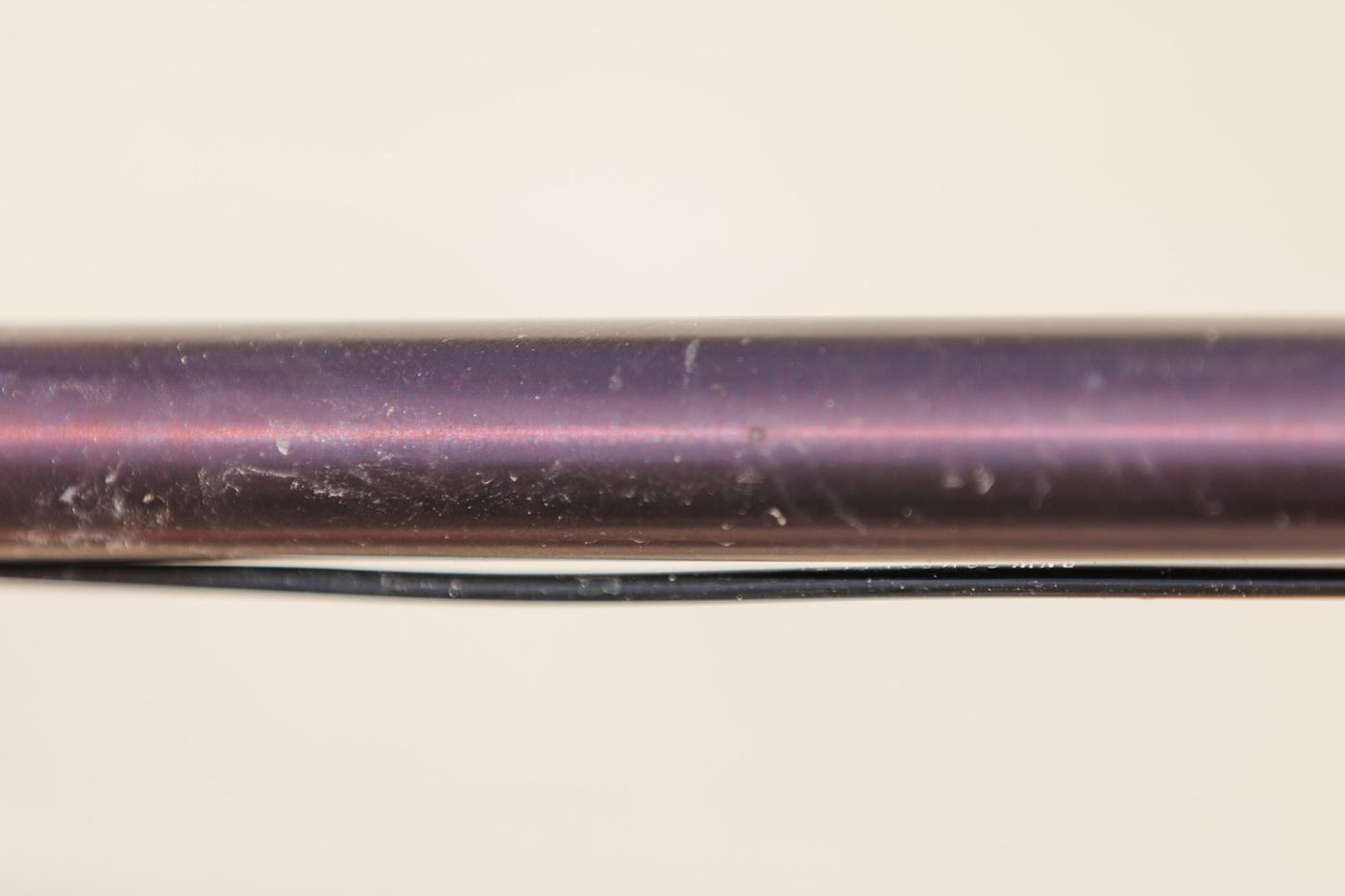 My favorite detail is the sheen on the tubing and the raw brass brazing. Hell, I love the fork crown too, the rocker dropouts, the dropper, the Brooks, those tires, the home-made Supernova tail light bracket, the Sinewave Beacon integrations. It’s all so damn good! 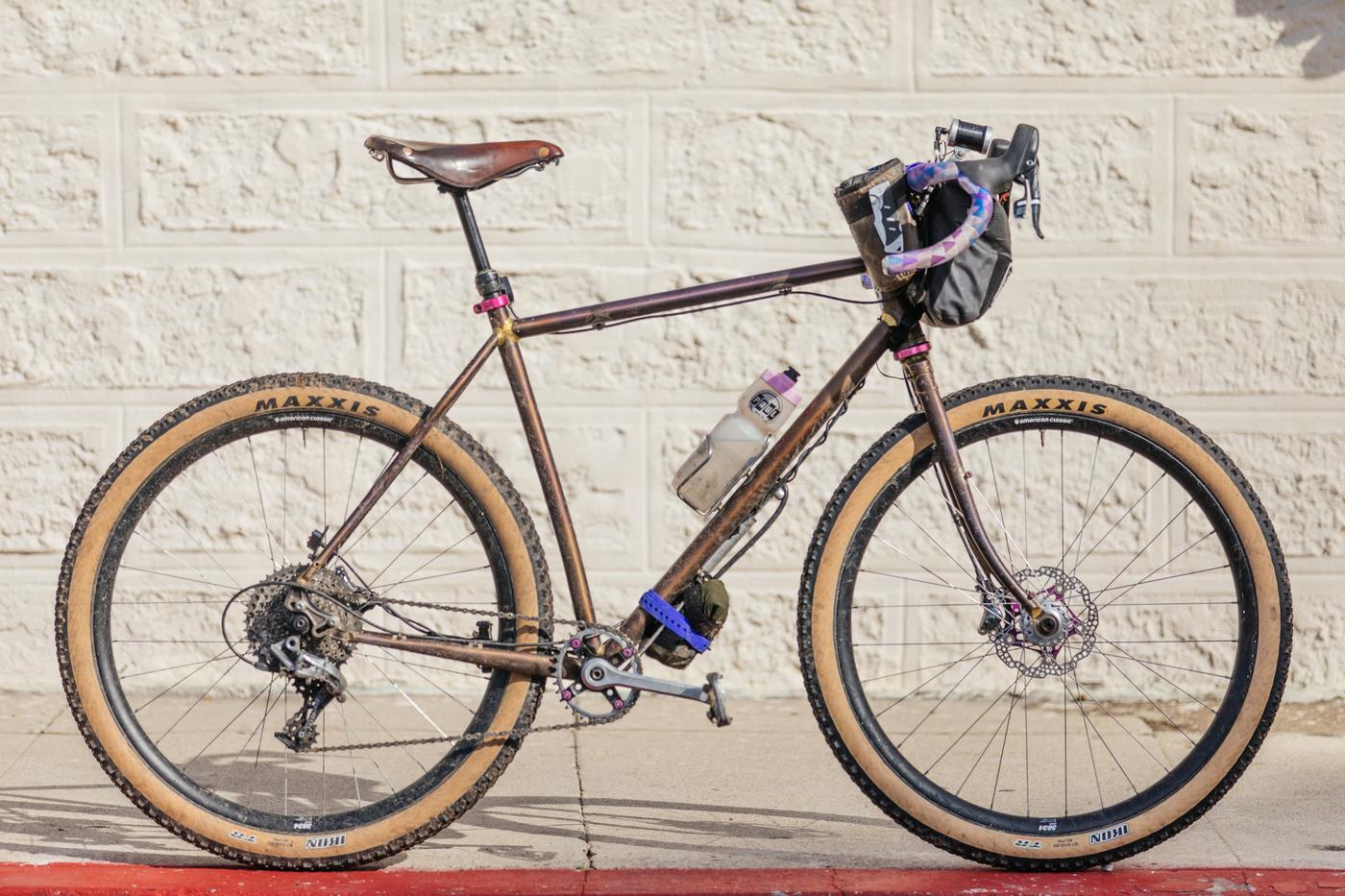 As Justin and I smoked a jammer and discussed this damn fine specimen of a bicycle, I kept thinking about how I had been mulling over the direction of the bicycle portraits on this website and how important it is to document bikes like this, then in walked Justin with this beauty of a steed from Vancouver. 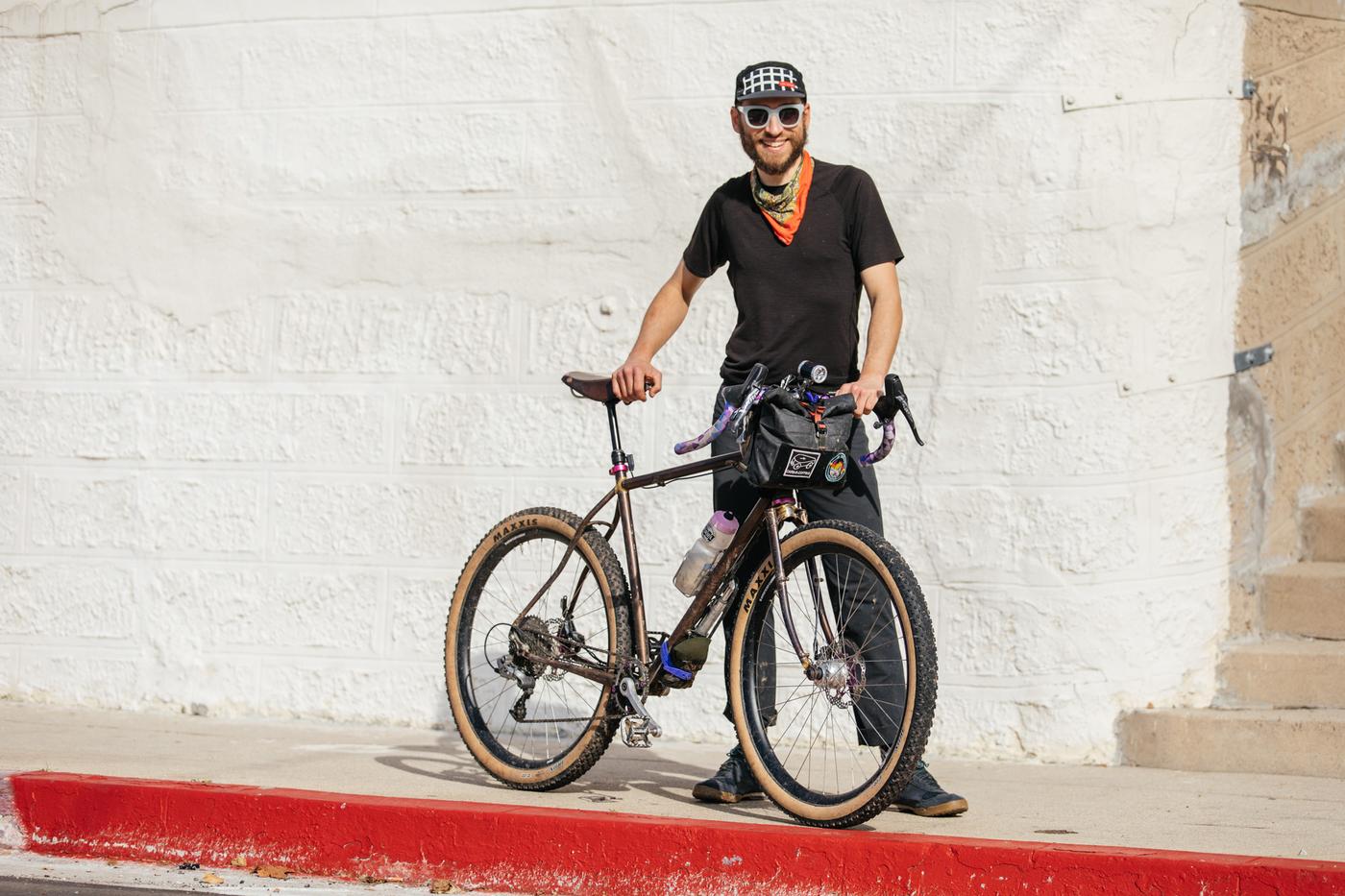 Don’t underestimate the power of the New Thought philosophy! Roll on, Justin.