Leave It On The Road

My friend Rebecca Gates once told me, “Start where you are, use what you have, do what you can.” She quickly admitted that this piece of wisdom came from tennis legend Arthur Ashe. Since then it has been at the top of my mind. There is power in this expression “Start where you are” eliminates steps to action. “Use what you have” wrests back agency– doing this engages oneself in action while giving oneself to taking action, or “do what you can.”

Action, especially towards a greater good, is the most salient way to combat the various tentacles of existential dread, whether they are cancer, capitalism, or climate change. No matter where we turn, dread appears. Unavoidable but not unconquerable, we succumb only through inaction. Taking the first step towards action can be difficult, especially in our culture, which seems to perpetually discovering new heights of apathy. The world and our culture can feel like an incredibly heavyweight. 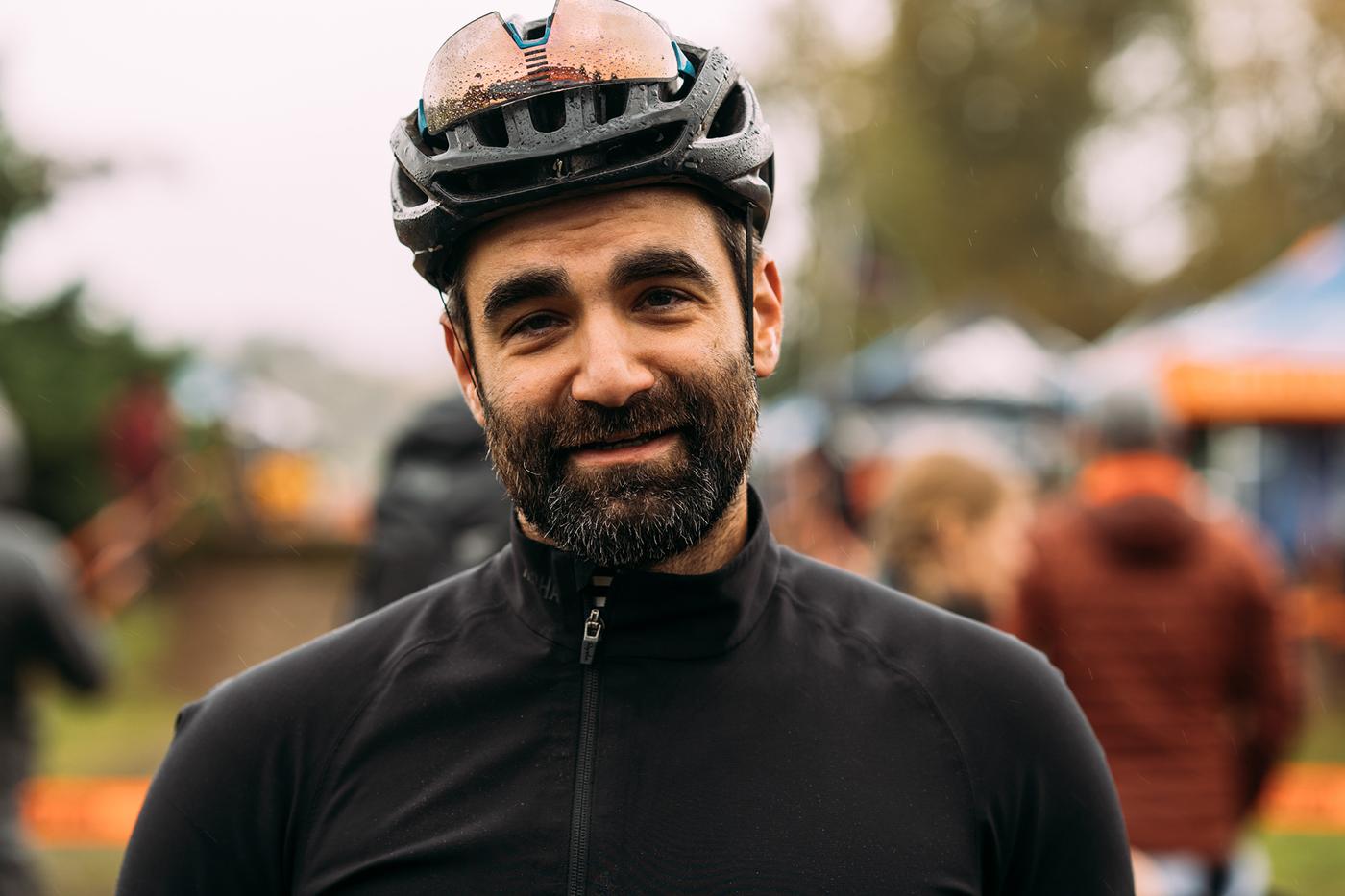 Six years ago Michael Tabtabai started Leave It On The Road (LIOTR) by riding his bicycle across the continental USA in 24 days. He had lost his father to cancer and the ride was a dedication to his memory: “We want to go to the places that our friends and family couldn’t.” For Tabtabai, LIOTR is very much a celebration of life. “I think the bicycle is a tool for dealing with so much: If you give it weakness, it will give you back strength. If you give it your sadness, it will show you joy. If you give the bike fear, it will give you confidence. Whatever you give it, it will return something better and stronger.“ Prior to his cross-country ride, Michael participated in a number of fundraising group rides and events looking for a way to synthesize his idea of the bicycle as a vehicle for positive change and his desire to share that experience with others. “I remember coming to the end of one century ride, it had rained hard all day, and there’s nothing– as we say now ‘no cheeseburger’–just nothing to bring you joy.” Shivering under a pop-up tent, picking through the few remaining cut oranges, Michael realized that if this style of fundraising wasn’t working for him, there was a good chance it wasn’t working for others. 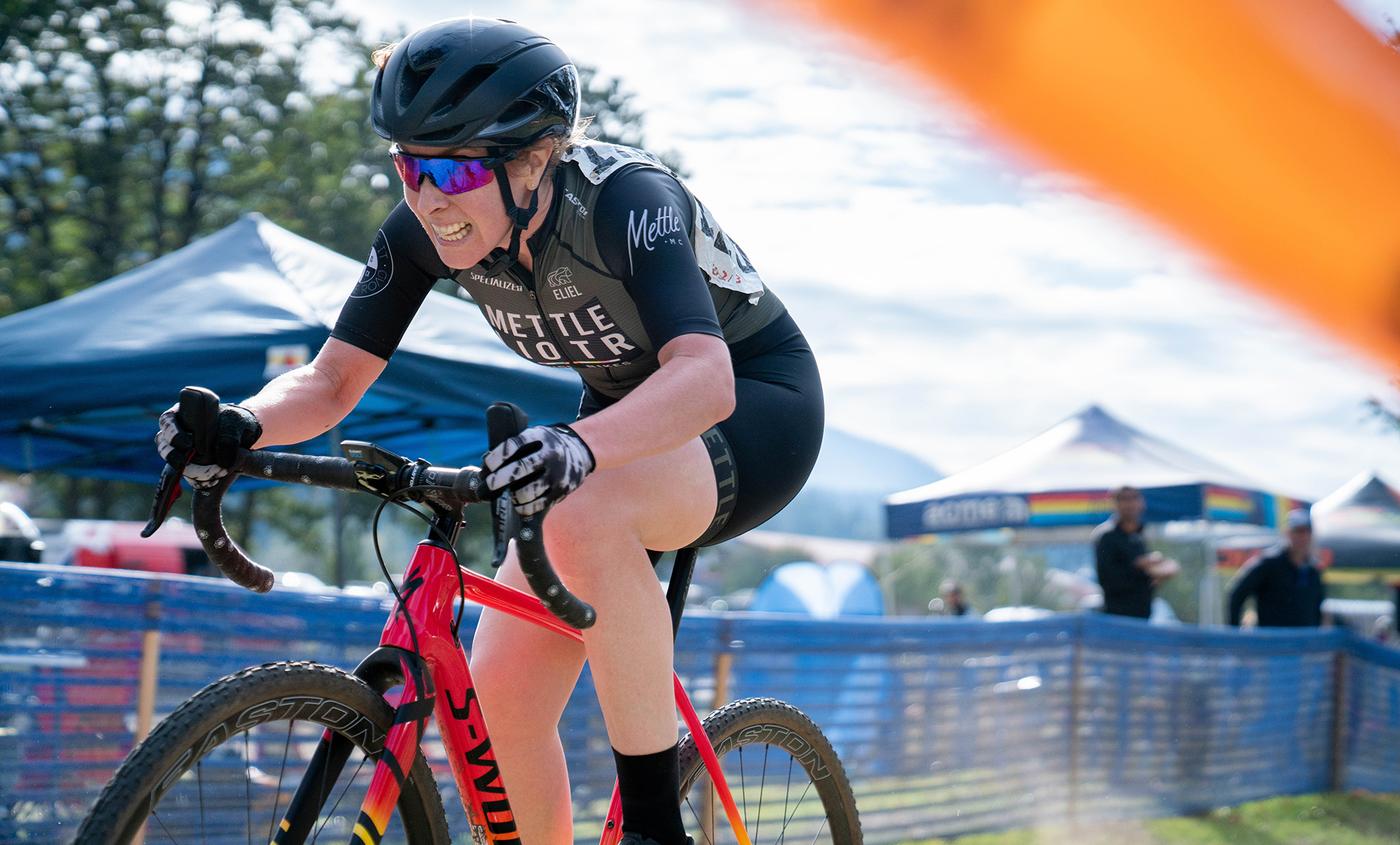 Tabtabai works in advertising. If it has taught him anything, it’s the power of effective communication. In advertising, attention is the commodity. For a cause to raise funds it is imperative that it gets and holds your attention. Since his ride six years ago, Tabtabai has expanded his group of riders, the core of which is comprised of producers and content makers dead set on using their talents to raise awareness and funding for the fight against cancer. There is a look to a LIOTR project: the riding is hard, the imagery is inspirational, and the storytelling is effusive. You want to be on the ride because the project pulls you in. They’ve got you now, and you’re ready to go donate. Tabtabai wanted to make it clear that “Everyone who takes part in LIOTR pays their own way and we take our own time to go on these rides. Rain or shine we’re going to ride. It’s what we’re passionate about.” 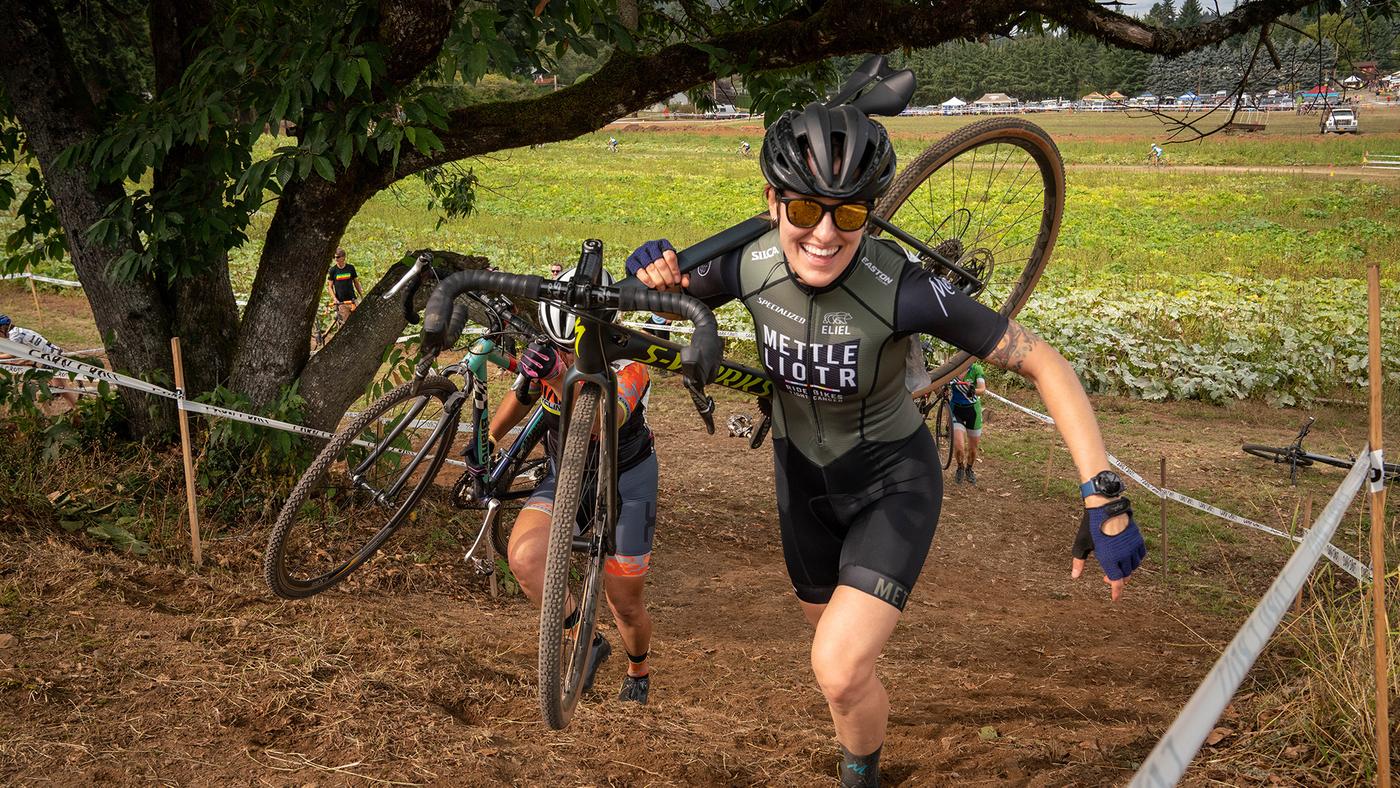 LIOTR established itself as a non-profit just over a year ago but has operated in a fundraising capacity for just over six years.  In the past two years, they’ve selected the Alliance for Cancer Gene Therapy Foundation, the longest operating non-profit funding early-stage cancer and gene therapy research, as the recipient of their fundraising efforts. “Our goal is to be a part of a cure. We want to see that happen!” says Tabtabai. The LIOTR crew, like most of us, are not doctors or researchers, so the best way we can help to find a cure by raising money for research. For LIOTR this means expansion. 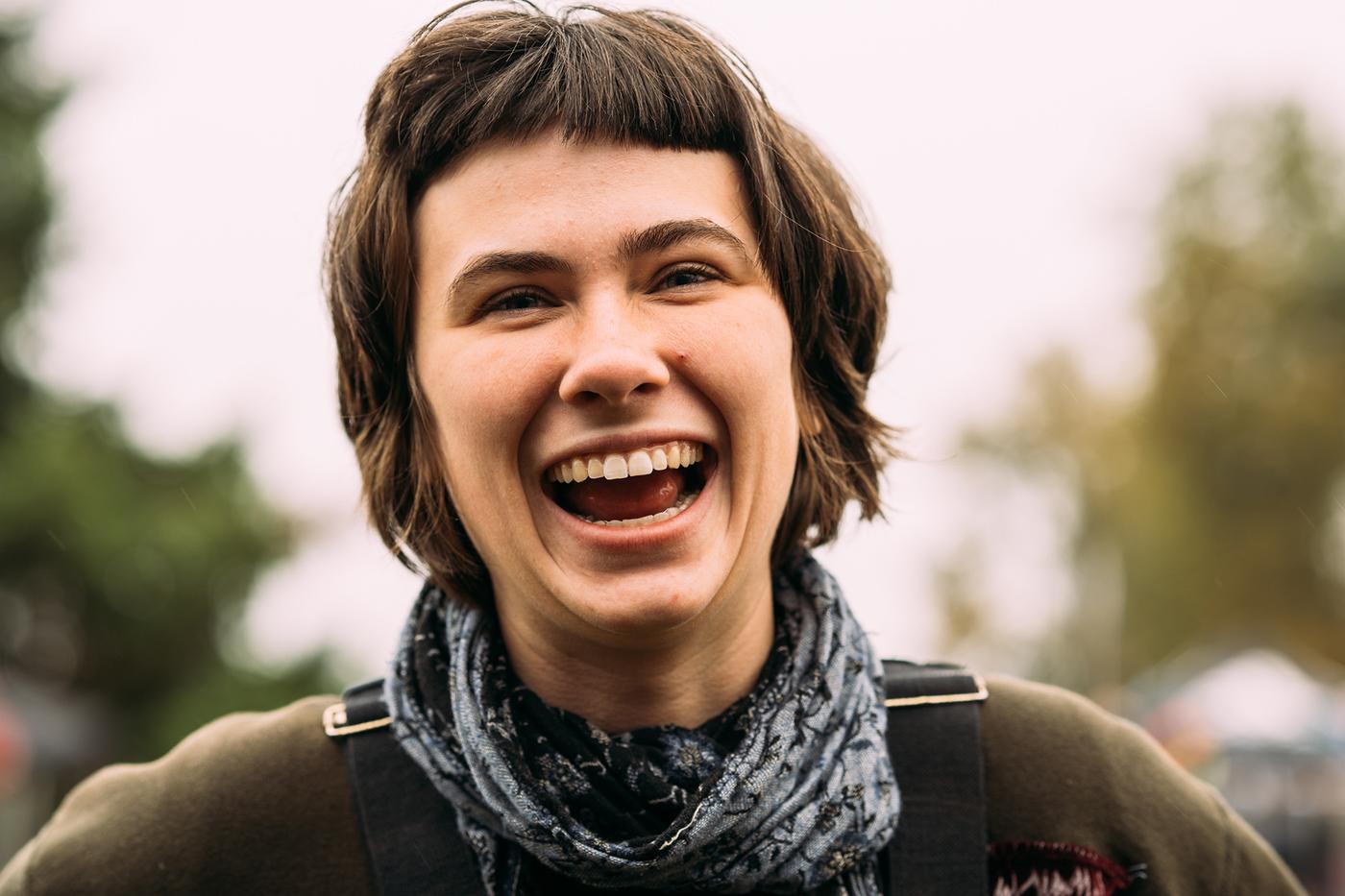 In 2019 LIOTR teamed up with long-time LIOTR rider Randall Fransen and his Mettle Cycling team to develop a fundraising component for his Portland-based cyclocross team. “If you leverage the thing you’re into, something you care about, that is a recipe for success,” says Fransen. He saw a way to marry the passion and energy that goes into ‘cross with fundraising. All riders on the team have a fundraising goal they work to reach by the end of the season. The Team has also expanded its roster, adding a number of new and experienced female riders. 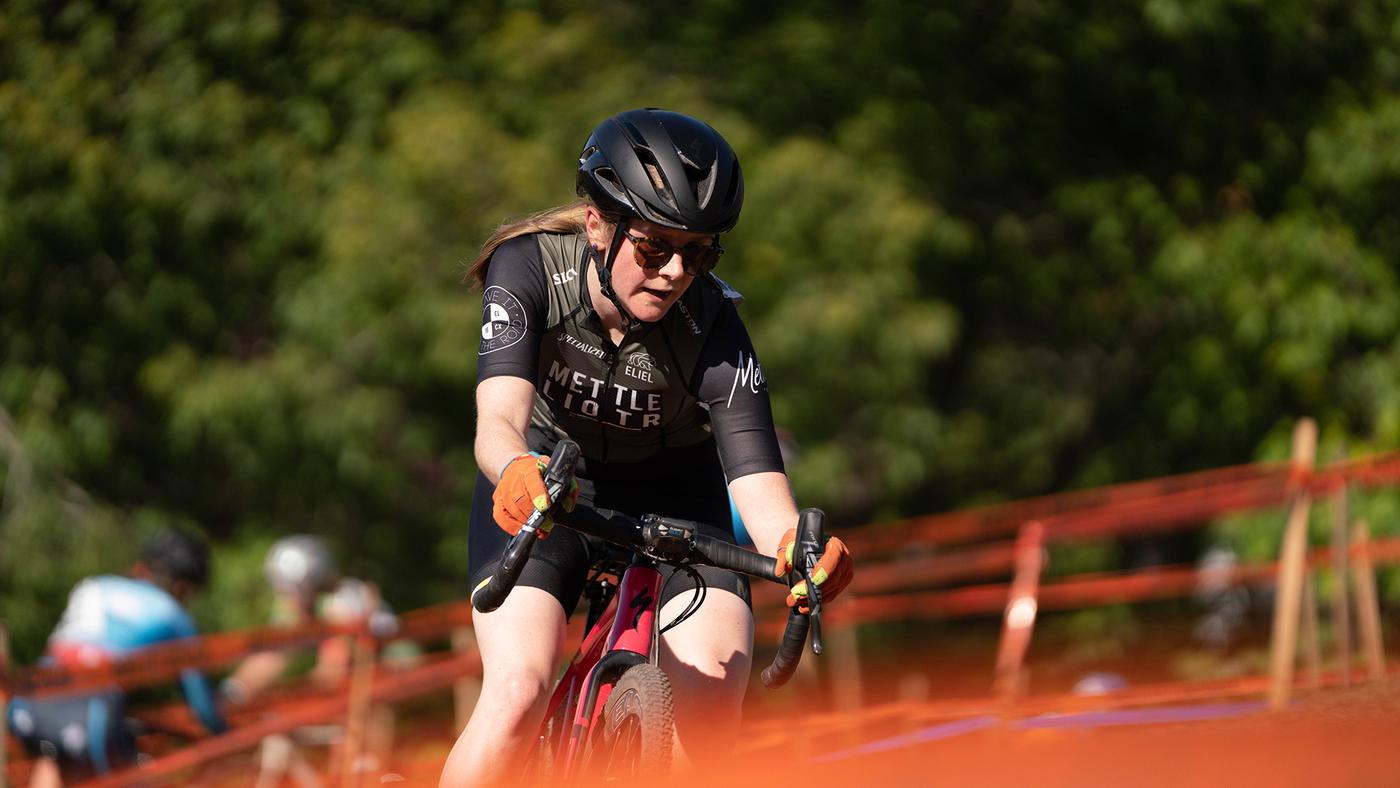 “Fundraising is hard. I don’t like asking people for money. Having the backing of the team makes asking easier…and this year has been the most fun I’ve ever fucking had racing bikes because I am not just focused on my results. I am just pumped to be a part of the community,” says new team member Annalisa Fish. Fish, a physical therapist, bike fitter, and one of the voices behind the cycling focused podcast We Got To Hangout, has long been part of the Portland cycling community. “I just want to get people out there, more WTF riders and cyclocross is such a great way to get new people involved.” 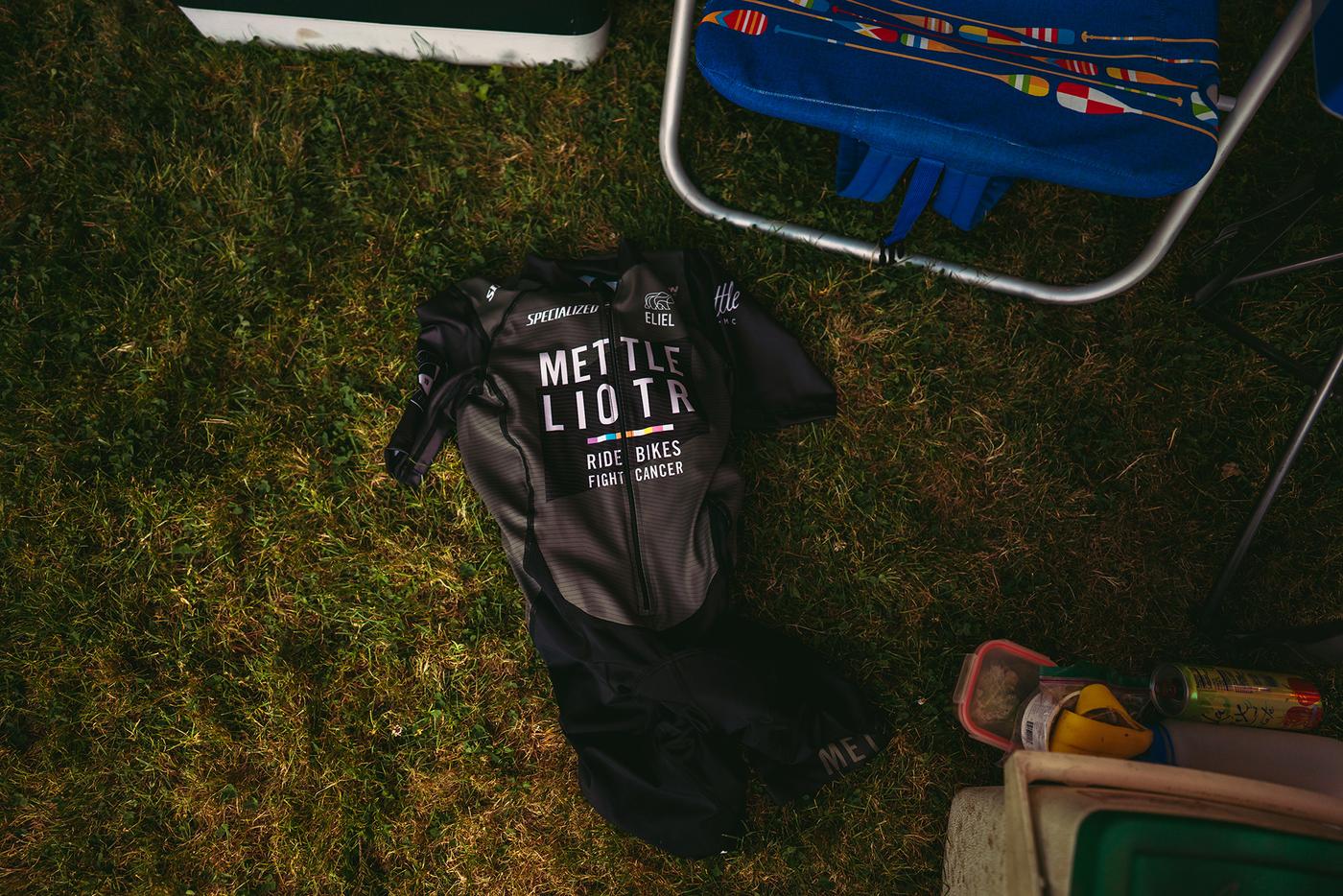 New team rider Kayt Mathers agrees. “Cycling, but specifically cyclocross, has a built-in community.” Mathers, who started racing crits in Brooklyn after meeting a racer who helped her fix her broken commuter bike, returned to her hometown of Portland in 2015 and decided to try cyclocross. “It was the MOST fun,” she says. Mather hosts clinics with Fish to help get new riders into the sport. She notes, “Bicycles are expensive but CX bikes are the best entry point, they can do everything.” Mathers admits the fundraising element is tough, but the community building from the clinics and group rides, combined with the media and logistical support helps riders feel confident, which helps with outreach. 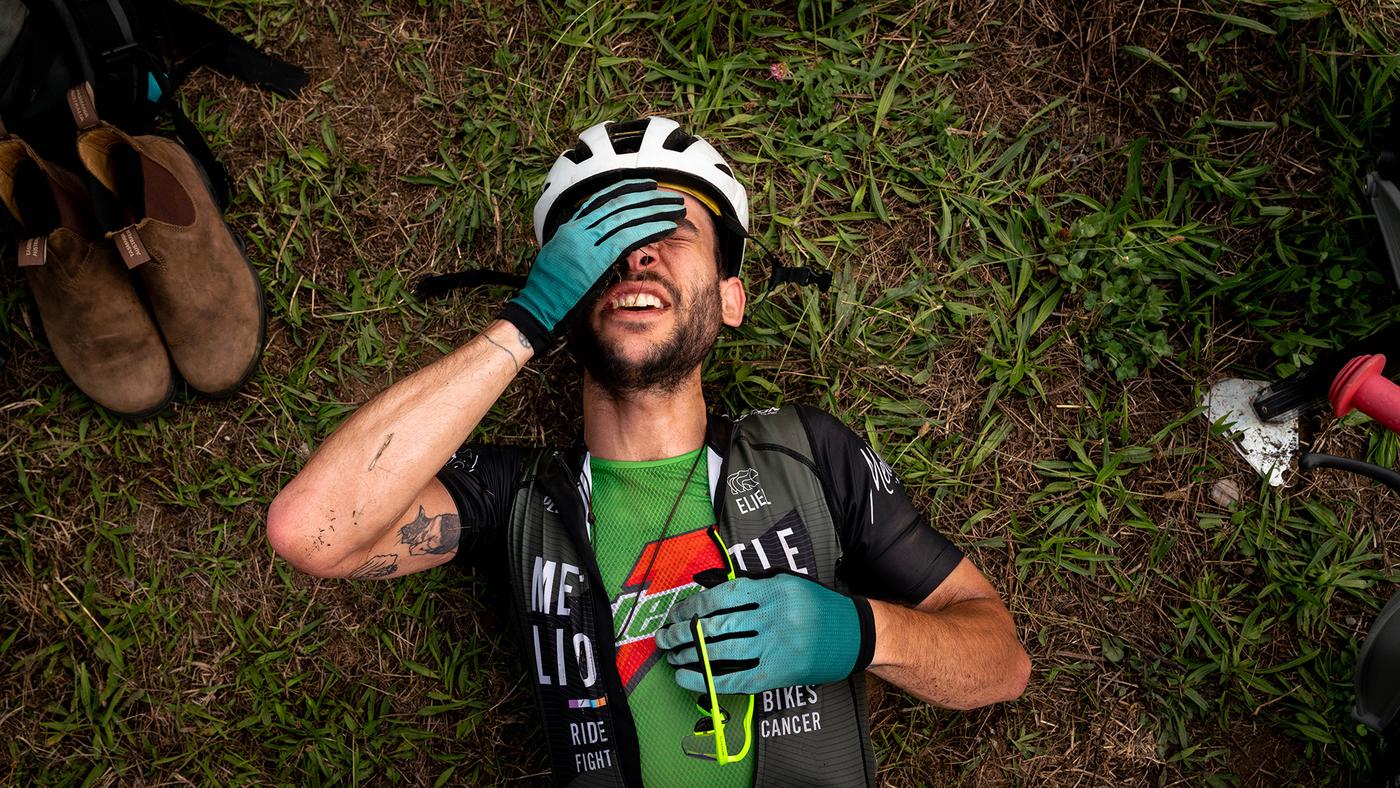 This expansion of the LIOTR to cyclocross comes just ahead of the team’s desire to onboard more people to the LIOTR project to further increase their fundraising capabilities. According to Tabtabai, “The number one question we get is, ‘How can we ride with you?’” Expansion details are being sorted, so if you’re interested, keep your eyes on LIOTR. In the meantime, the squad pushes their project forward, pedaling their way across the world. “I find my dad on these roads all the time,” says Tabtabai. LIOTR’s style of fundraising might not be traditional but after spending the season watching the team bring their enthusiasm to the CX course, it’s hard to deny its efficacy. Cycling as a sport is a privilege that only a relatively small portion of the world is able to enjoy and that same world is facing an ever-increasing number of issues. For these issues, there is no silver bullet and it will take our collective effort if we intend to make any progress. This effort doesn’t have to be without joy. LIOTR is an example that mixing what you love with what you believe in makes the effort that much more worthwhile.