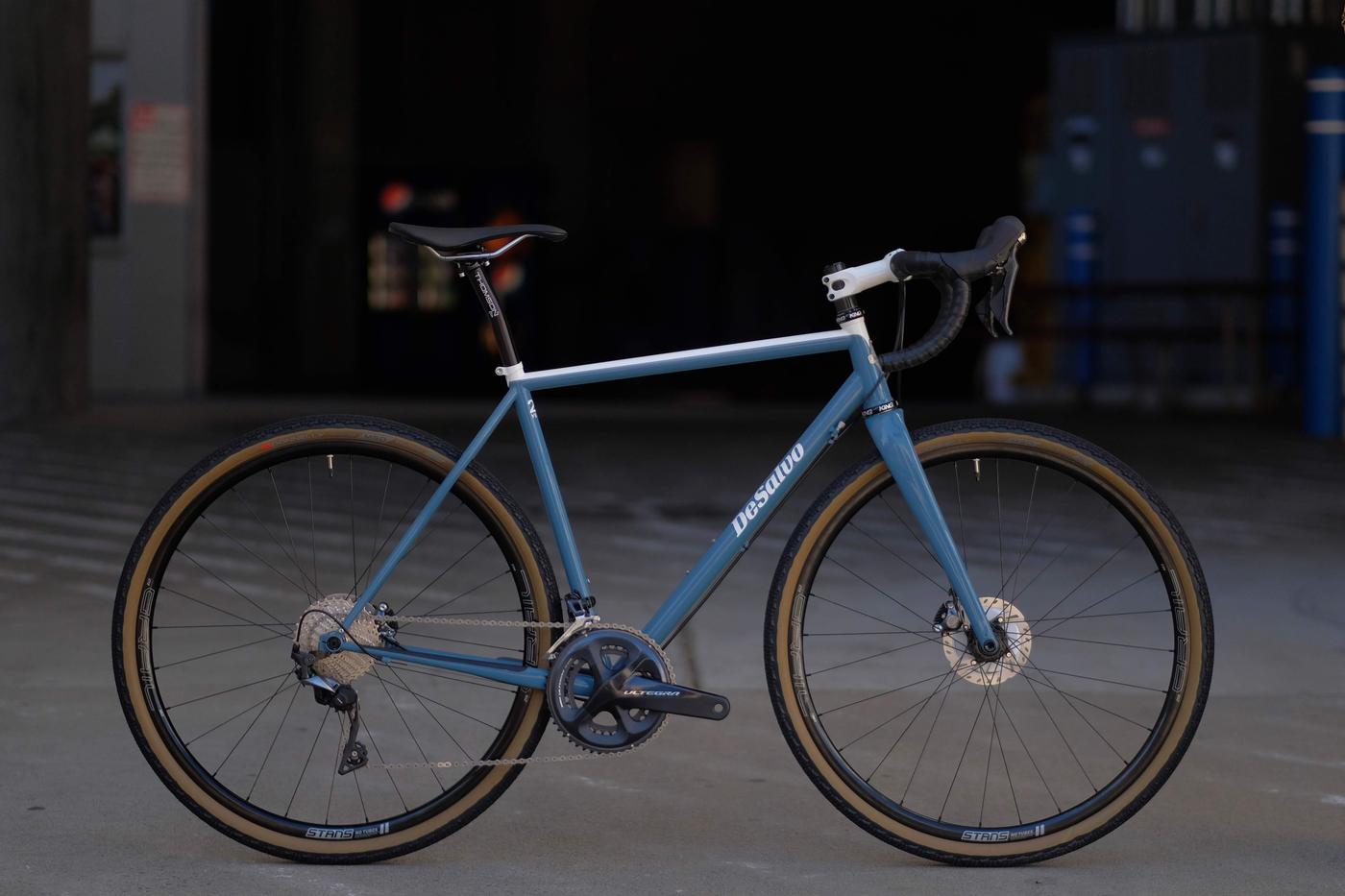 Mike DeSalvo is celebrating 20 years of building frames with a special edition disc bike, modeled after his old 1968 VW Crew Cab truck, “Curley”. See all the details for these unique and stunning bikes below.

“At the age of 26, the only item of value that I owned was a 1968 VW crew cab truck. I had been building frames in my spare time for friends while working at UBI as a mechanic instructor. An opportunity popped up to buy a welder, jig, torches, tubes bender, etc., all the equipment a frame builder would need to set up their own shop. There was a problem though, I didn’t have money to buy it. I knew frame building is what I wanted to dedicate my life to, so I sold my one and only possession “Curley” my VW truck to fund the purchase. Sometimes you have to sacrifice everything to do what you love, I’ve been building bikes ever since. I’m dedicating my 20th anniversary to Curley the VW truck that helped get me to where I am with a special anniversary gravel build.” – Mike DeSalvo 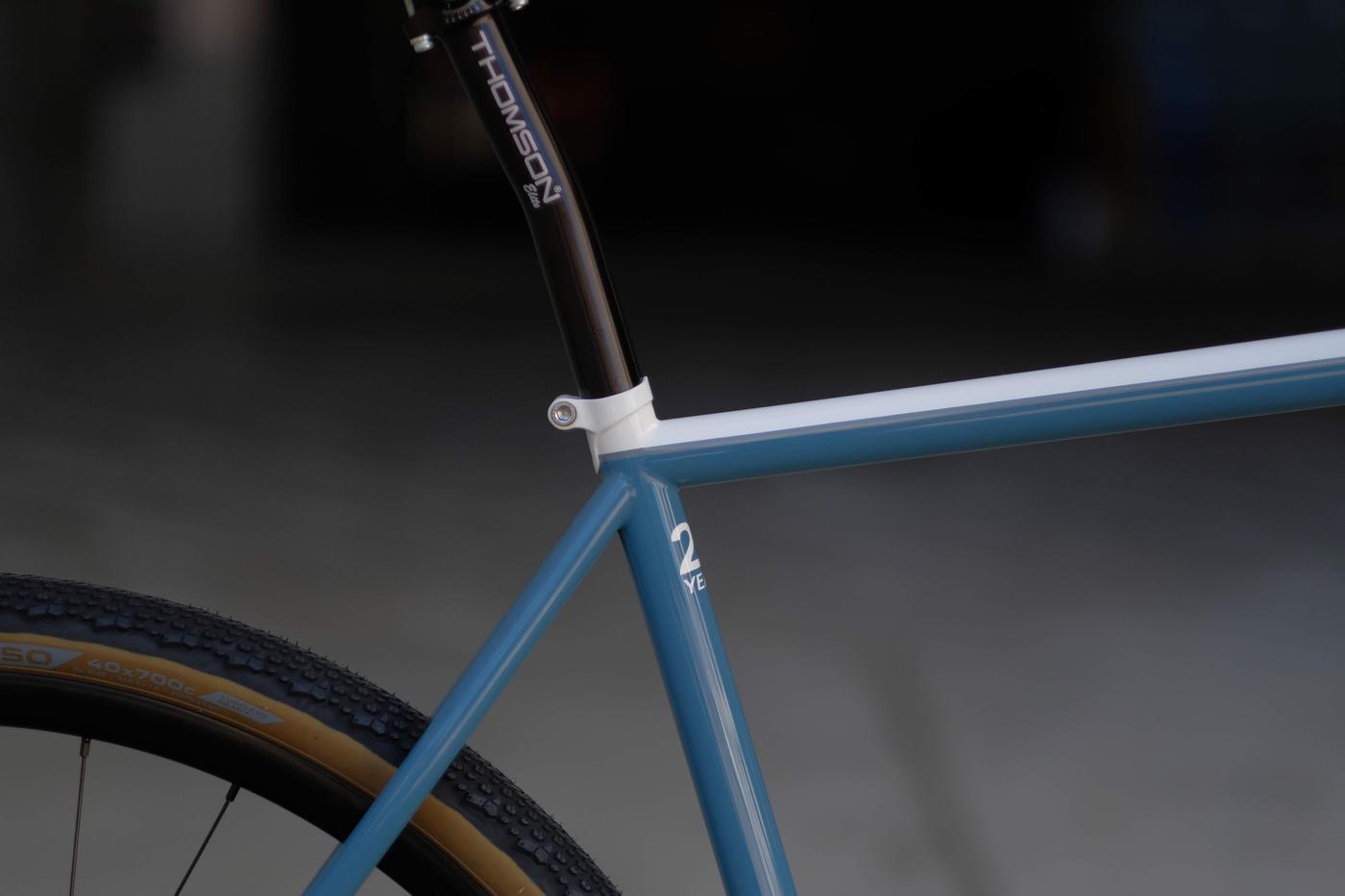