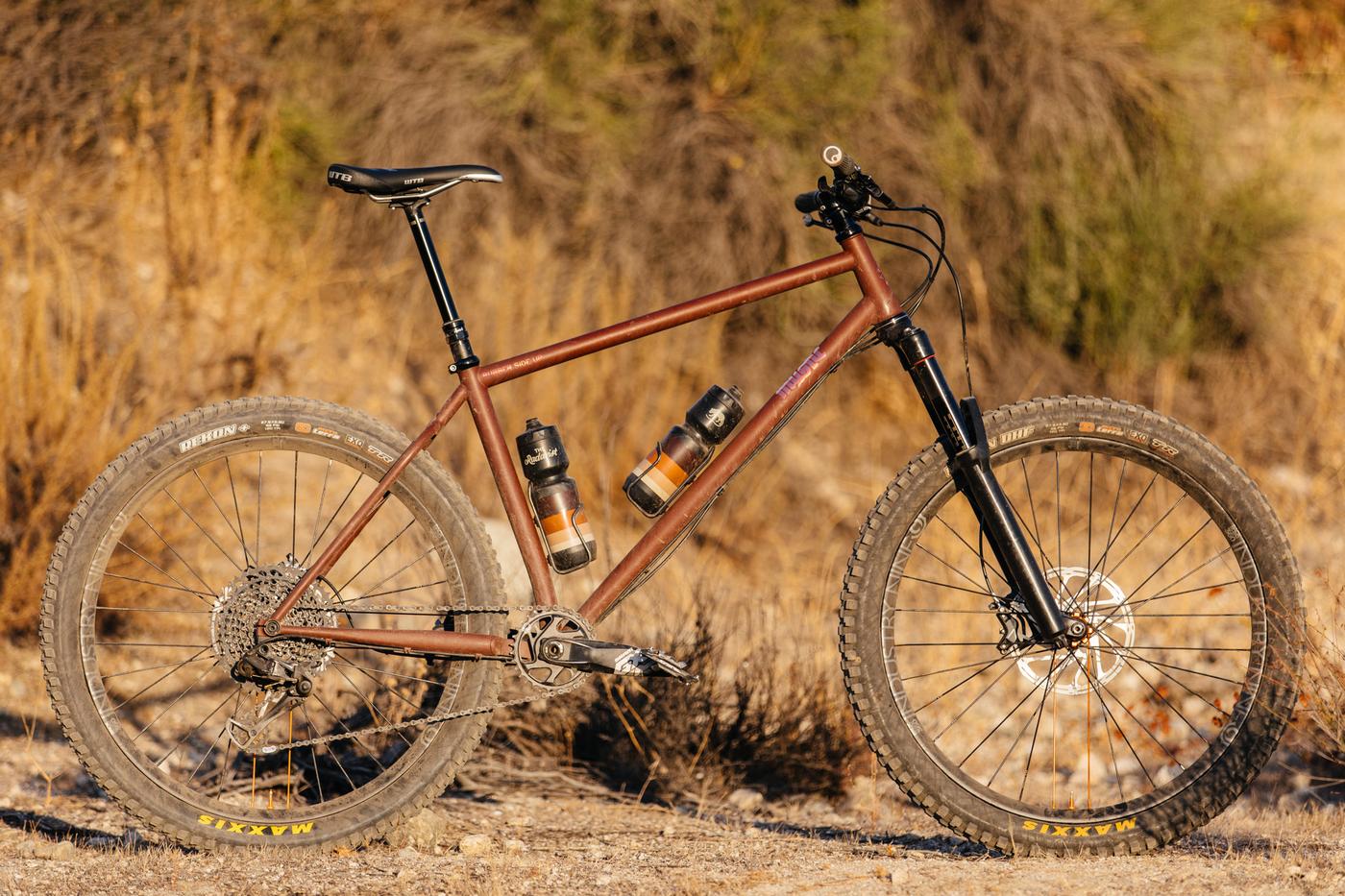 After sharing the Mystic Alluvium earlier this month, we’ve received a lot of emails requesting the geo sheet. While numbers and degrees aren’t exactly intellectual property, initially I felt a little weird posting them for the entire internet to see. Adam and I put a lot of time in designing the geometry for this bike and I didn’t want to just give away all that work. Later I realized it really doesn’t matter and we only dialed in the geo for the size large and size medium anyway.

I thought it would be fun to just open source the sheets for other people to hand them off to a builder of their choice. Even if no one follows through with that, it’s still a neat project to share. I’ve been riding this bike as a 29er with a 150mm fork over the past few weeks and it’s even better now!

See the full spread below. 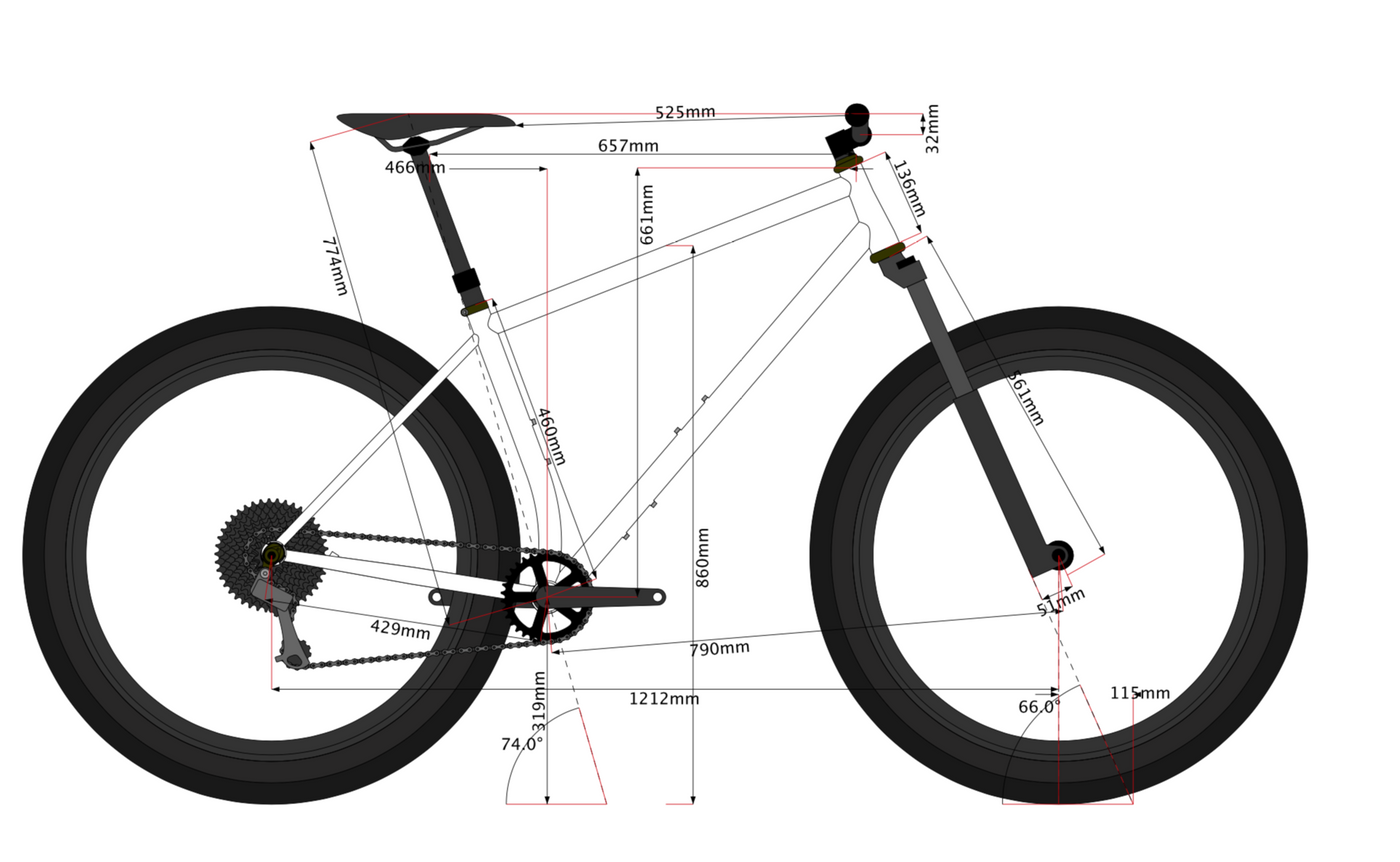