Words and photos by Dan Chabanov

Before I get into this I just wanted to point out that I am not a journalist. Everything I’m writing here is just my observations from hanging out at the track this summer. I didn’t have conversations with anyone “on the record” hence why I don’t name or quote any riders. I was just having casual conversations with folks about life, racing, and the Olympics. I wasn’t conducting interviews. So take this for what it is, just my glimpse behind the curtain of world-class athletes racing, doing their thing, and trying to make the Olympic dream happen. 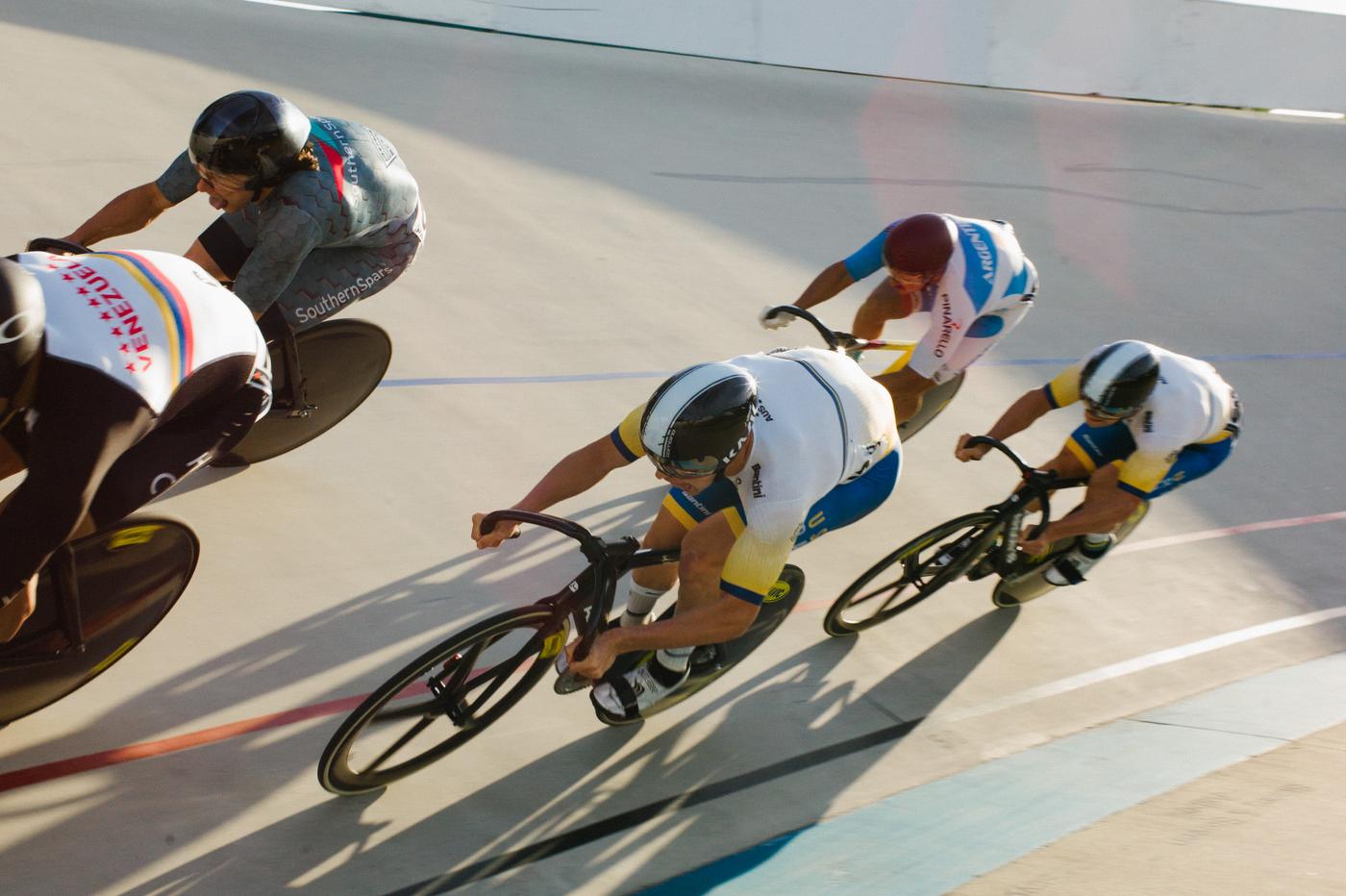 June is always a big month of racing at Trexlertown, Pennsylvania, aka T-Town. Every summer the track officially known as The Valley Preferred Cycling Center hosts what can only be described as a marathon of UCI track racing. Riders will travel here from all over the US as well as the world. National teams from Australia, New Zealand, Trinidad and Tobago, as well as Colombia, and Argentina will occupy the nearby college dorms that are empty for the summer. As if that’s not enough the area in and around the Lehigh Valley is home to some world-class racers that will also throw down all summer on their home track.

But this particular summer is a bit different. For many athletes in T-Town with Olympic dreams, it’s either yet another test on the long road to Tokyo or the last chance to keep themselves in the running. The term I heard thrown around a lot was bubble riders. Meaning folks that were either just outside the national team support structure trying to get in or just inside it and trying desperately to not lose their spot. With the games in Tokyo still a bit over a year out nothing is really set in stone. No one has their spot on the team secure and the only thing I’m sure about is that someone will get flicked at the last minute.

It’s easy to understand why something as high stakes as making the Olympics is stressful for the athletes involved. But a lot of that has to do with how convoluted, subjective, and often outside the riders control the selection process is. Maybe one could argue that it’s designed that way so the selection committee has a large amount of flexibility to send the best team possible. The downside is that there will almost certainly be controversy over who gets to go and why. With Rio spots eventually being decided with litigation rather than sporting criteria it’s not hard to imagine things ending up there again.

Where it gets really interesting though is when one digs into the qualification criteria for Olympic Track events. Without getting crazy into the weeds here, Olympic eligibility for many track events is based not on individual rider performance but on a national ranking in those events. So essentially every rider needs to score UCI points to try and qualify the US to be able to send riders. While at the same time they need to be beating other US riders to keep proving to USA Cycling that they should be picked to go. I’ve seen this dynamic play out in real-time watching races this month at T-Town. Riders will race for the win but occasionally when that isn’t achievable they will settle for racing to be the best of their nation.

As much as I would love to blame USA Cycling for the situation all these talented humans find themselves in, it’s hard. From the federation’s point of view, they just want to send the best team that they can. Which seems reasonable enough. But talking to riders this past month it’s hard not to feel for them. Some riders have been working with the national team for the last two years building towards Tokyo. Perhaps sacrificing other opportunities and money else were in cycling to race track World Cups over the last two winters. These riders now find themselves in T-Town racing against not just other National Teams from all over the world but fellow countrymen and women trying to take their spot. 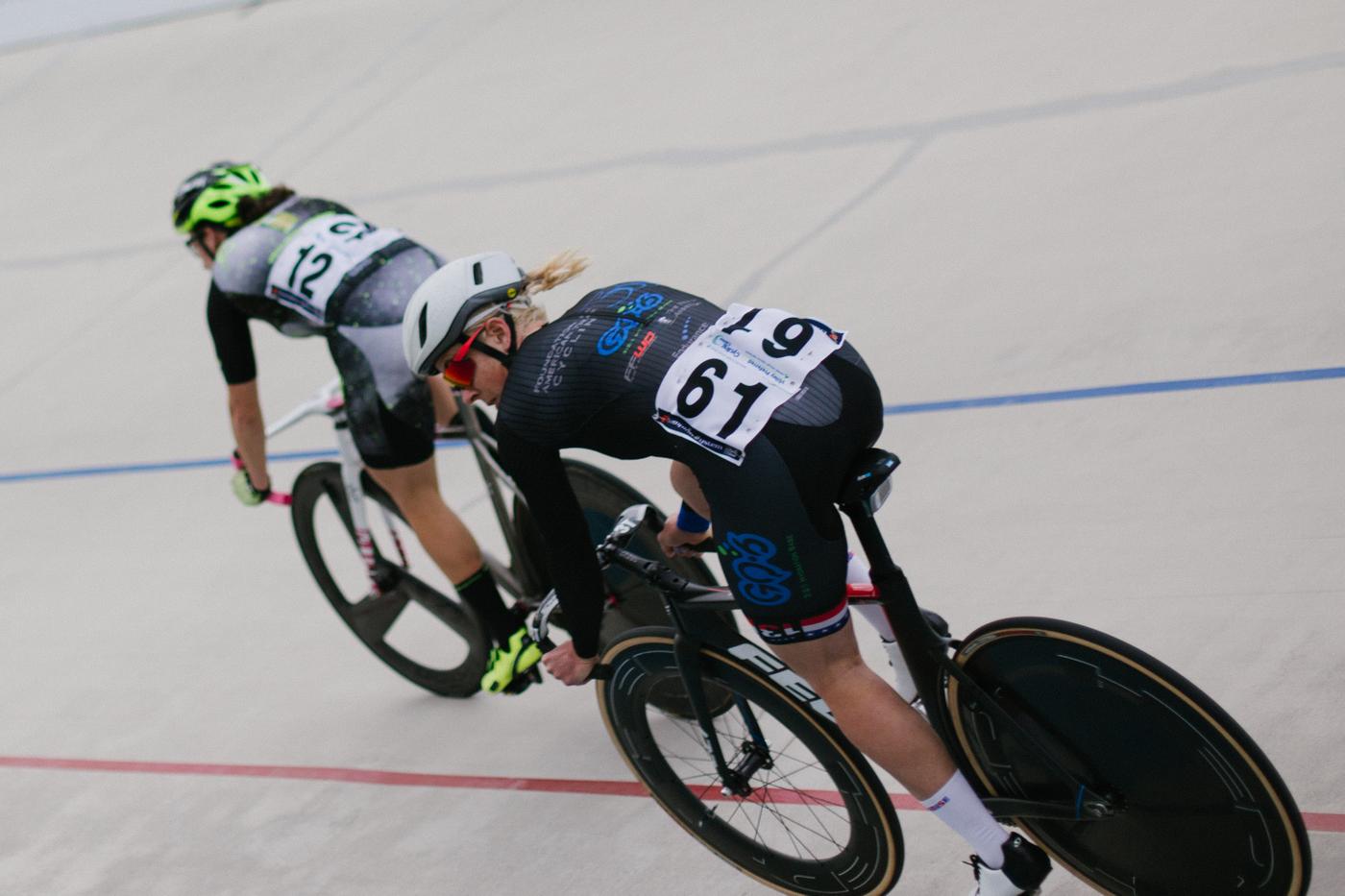 Maybe the process being cutthroat is the whole point. Personally, I wish that it felt somehow fairer but I’m also not smart enough to figure out a good way to make that be the case. I definitely do not envy the job of the Olympic selection committee that has to make these decisions. I just know that when I watch the games next summer I’m going to be thinking about all the folks that didn’t quite make it.