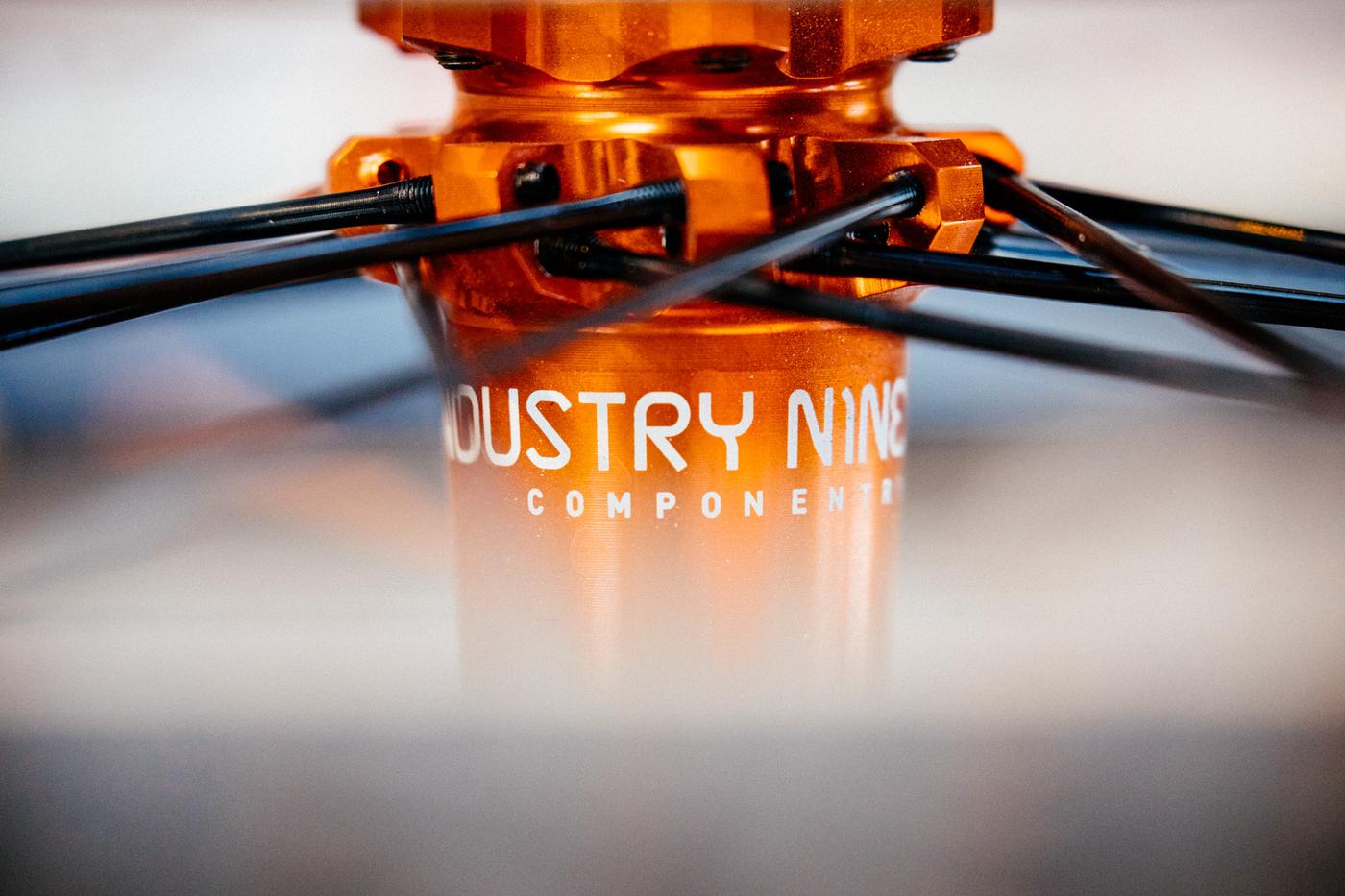 As you might have guessed by our banner ad this month, Industry Nine‘s had something up their sleeve for a little while now, re-designing their hubs into a new system called Hydra. These new hubs have 690 points of engagement, .52º between engagement, use independently-phased six pawl, 115 tooth drivering. This allows the Hydra system to hold engagement without damaging the hub or its internals, and best of all for most users I’ve conversed with, results in a beautifully subdued ring of the freewheel, rather than a swarm of angry hornets. I was able to put in a few miles on these new hubs, coming off of the older system on one of my hardtails and was able to tell the difference immediately. Check out a few more bits below.

Watch this video to see behind the scenes of Hydra. 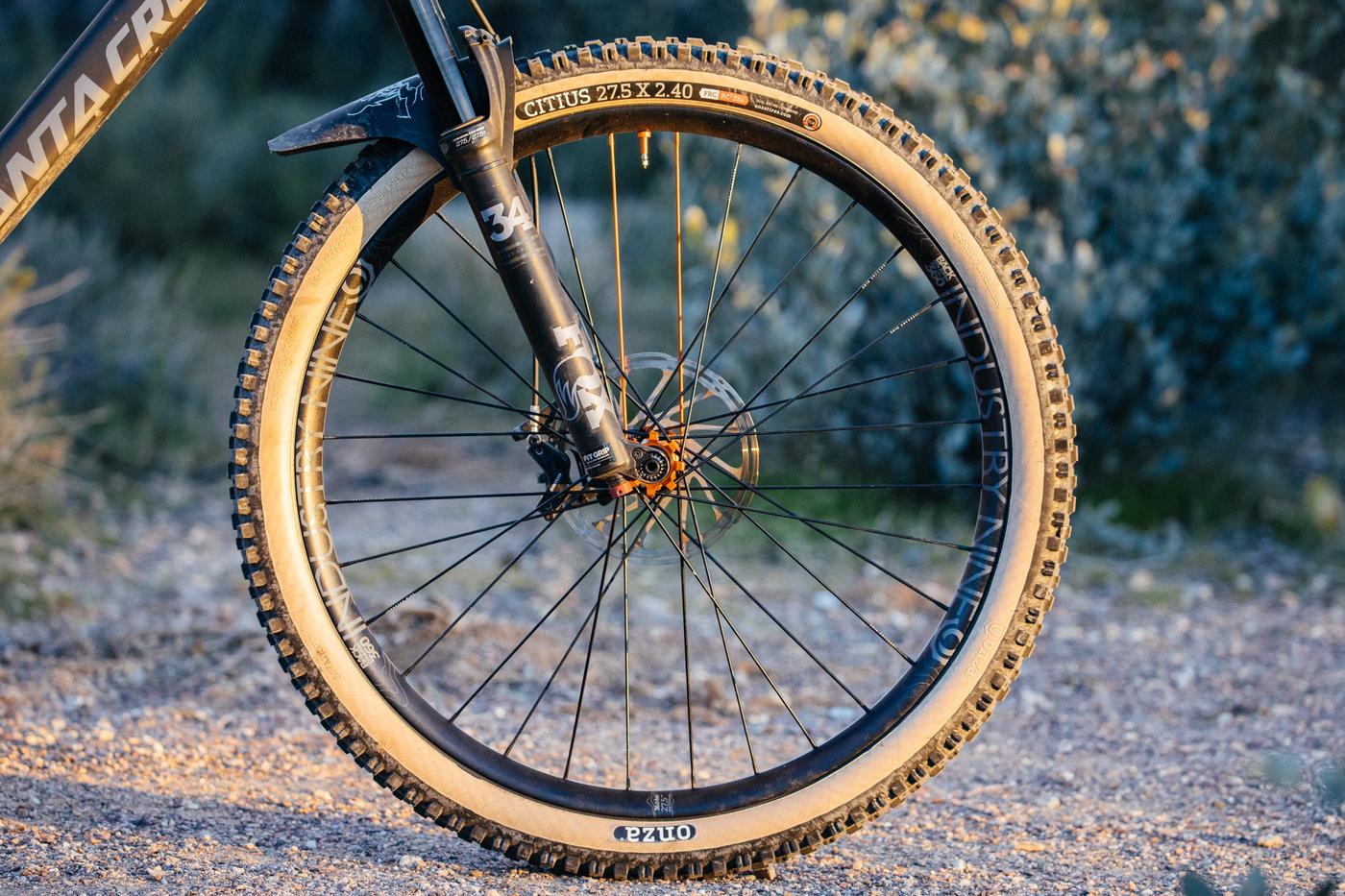 Don’t fret, these hubs won’t be more money, they’re just replacing the Torch models on road and mountain, and there’s even a more budget-friendly 101 series hub set with 90 points of engagement. 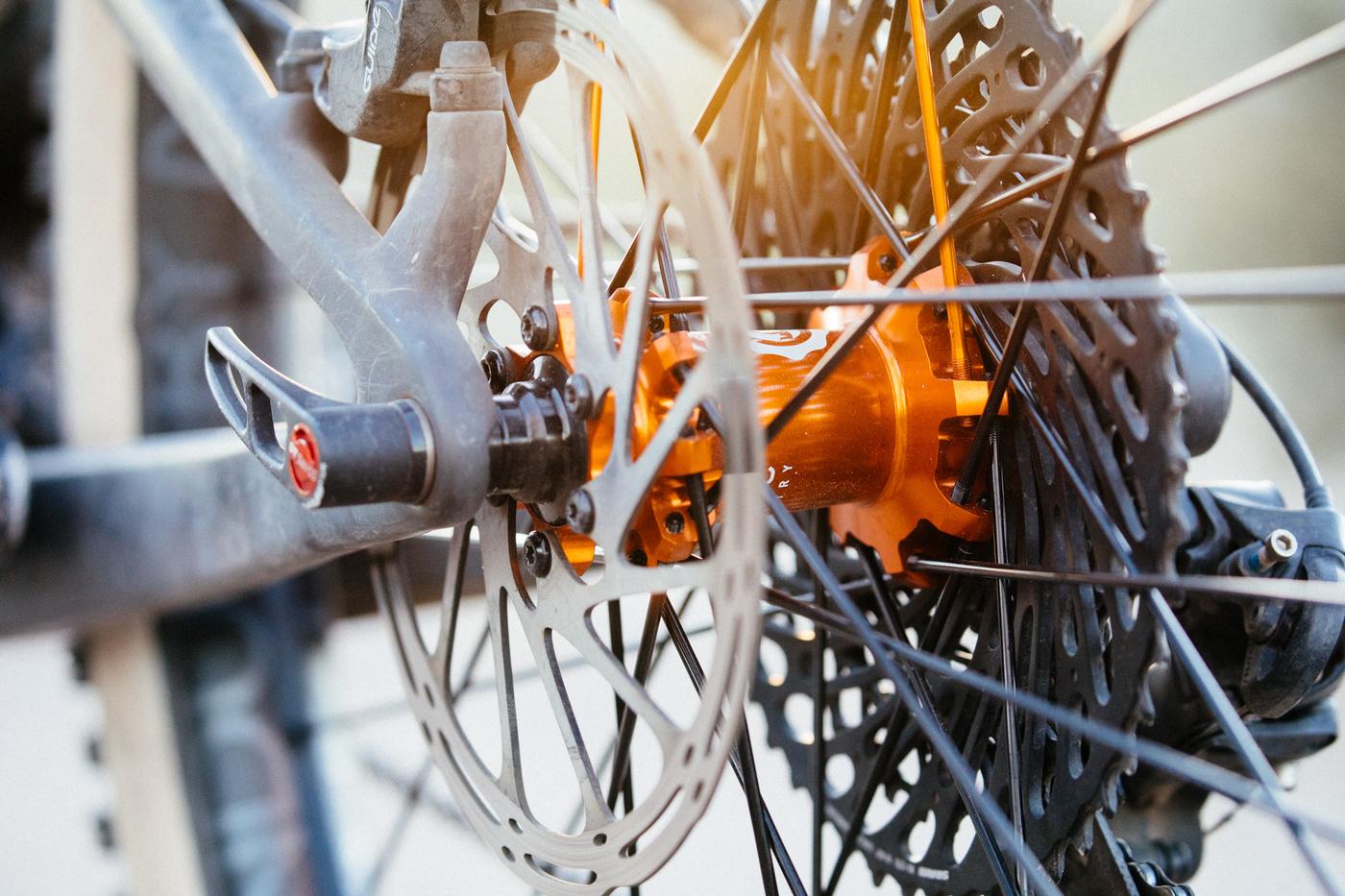 Can you even tell with more engagement? For me, yes. Especially when compared to the Torch system. When you take off from standing still, or ratchet back through a rock garden, or at the top of a drop-in, the hubs are there to catch, allowing the wheels to roll without hesitation. 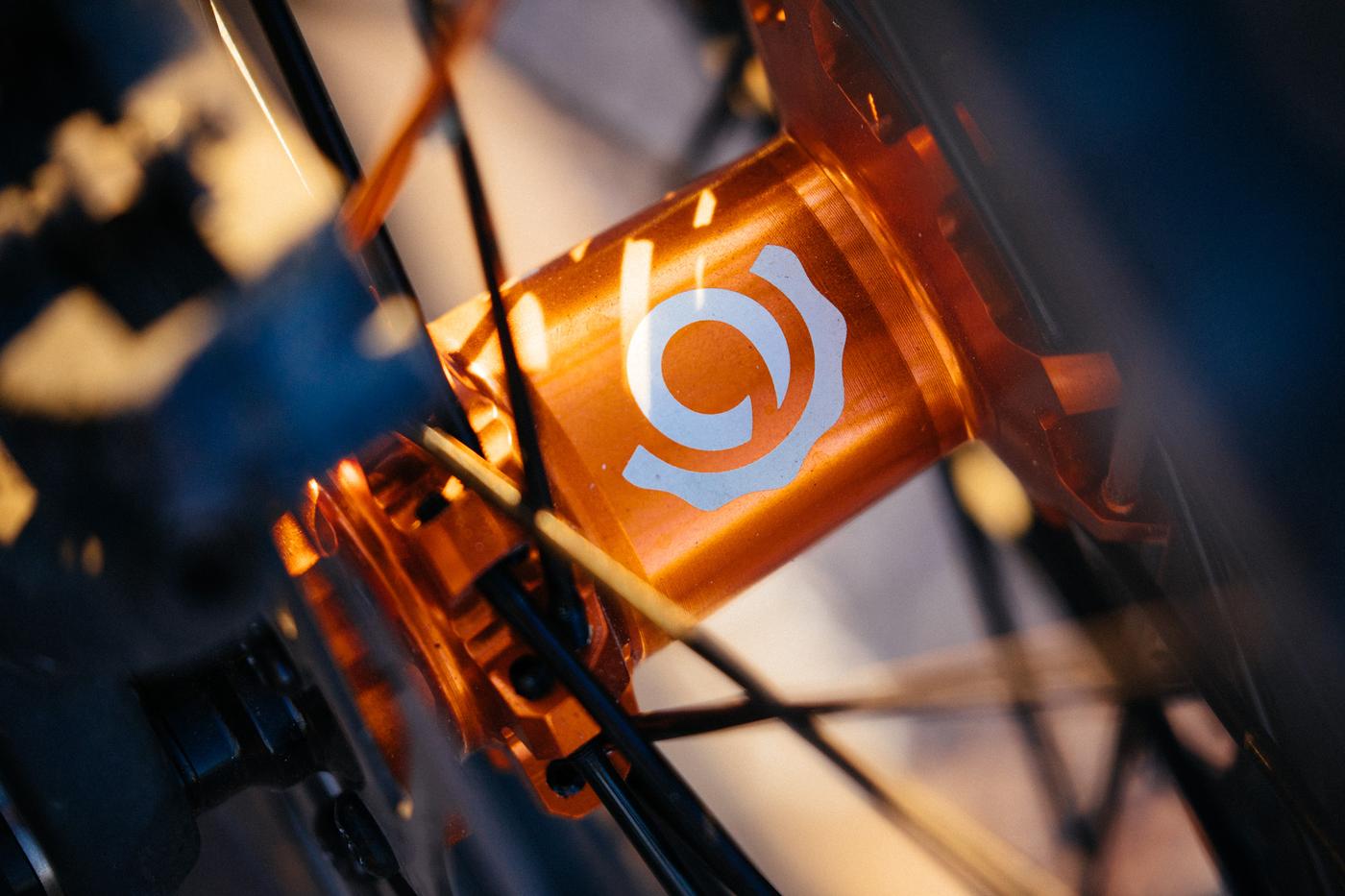 Don’t fret, you probably can’t even tell the difference on the outside either! i9 still offers their brightly colored anodizing in the Hydra system too! Overall, this isn’t really a review, more like a heads up to get your hands, or cassette on one of these new hubs and give it a spin. Kudos to i9 for evolving their brand, their product, and their modus operandi without squeezing your wallet like a juicer. Wheelsets start at $975 with hubsets at $650. Why wouldn’t you give the wheelsets a try at that price?

Head to Industry Nine to read all about their new Hydra System’s 690 points of engagement and the new 101 lineup!