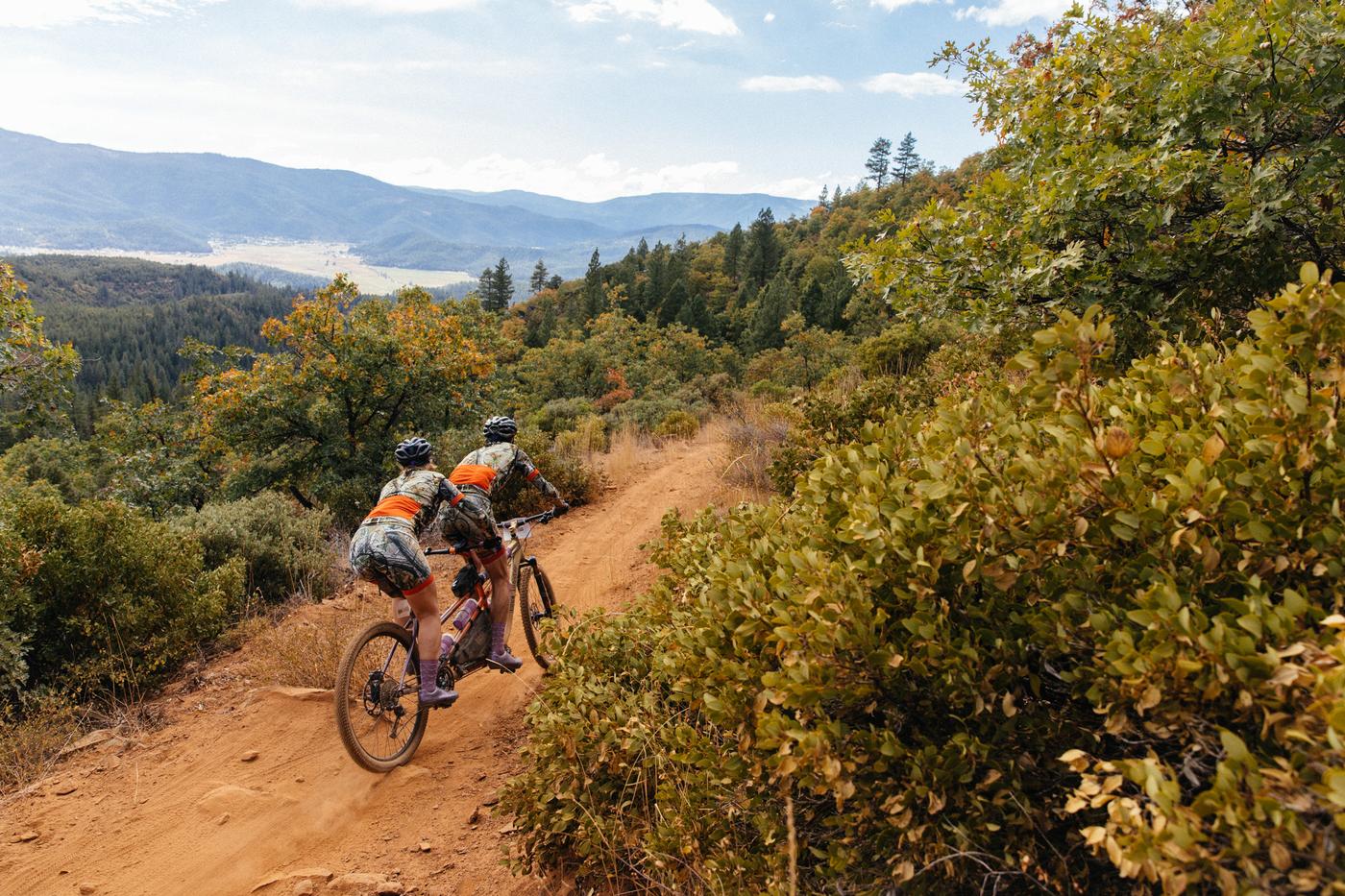 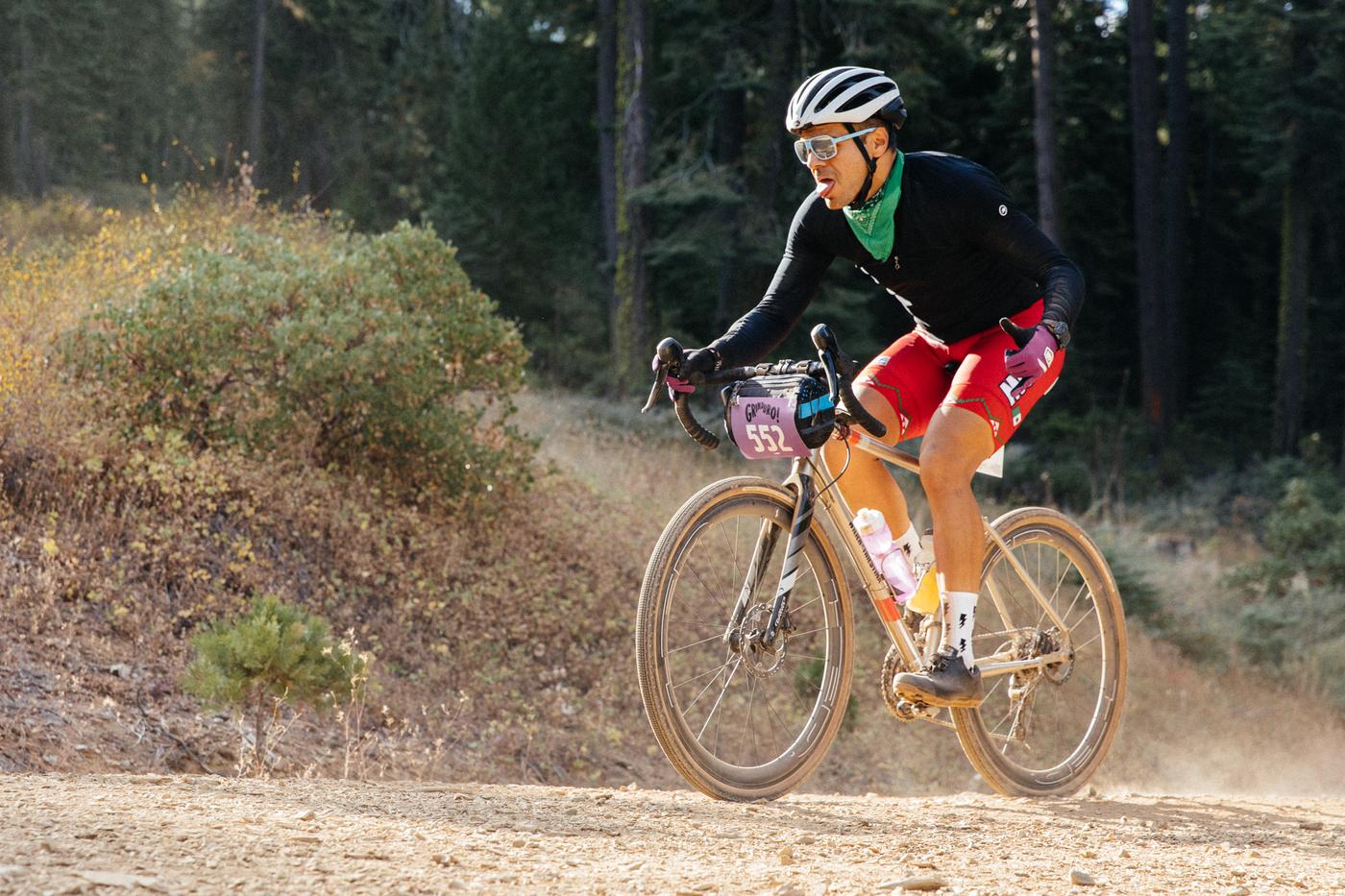 Grinduro is a real treat. It’s one of my favorite events of the year. With its unique party to race format, it quickly caught the attention of cyclists worldwide, resulting in demand for more. This prompted the organizers to reach out to like-minded individuals to expand the franchise to not only Scotland, but now Canada and Japan!

Read the full press release below! 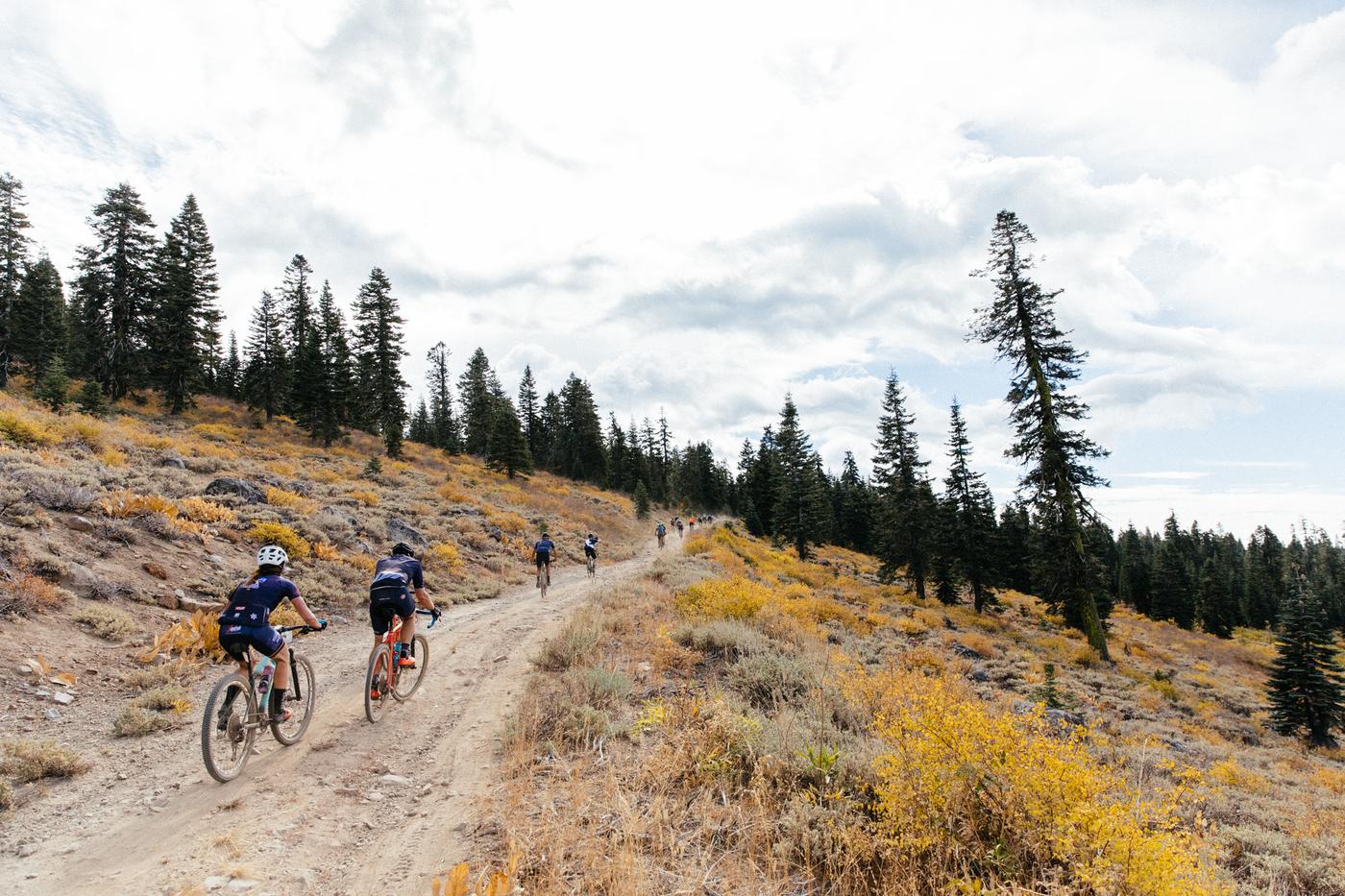 Following another smashing success at their sold-out California event, Grinduro has announced an expanded global roster of events for 2019. Grinduro, the seminal gravel experience where having a good time at the party is just as important as going fast in the race, will return to California and Scotland return and add new dates in Japan and Canada. Founding sponsor Giro returns along with Fabric, while Maxxis and Rapha have joined as Global Sponsors. New for 2019, each event in the series will have a bike Host Brand, including Cannondale, Devinci and Canyon. “I’ve been a fan of this event since the beginning,” said Nick Larsen, Cannondale’s Creative Director. “It’s exactly what cycling needs right now because it’s inclusive and values the experience as much as the competition. That spirit aligns perfectly with Cannondale, so we’re proud to be the host brand at Grinduro Quincy.”

With a host brand at every venue, expect to see unique details that add to the experience. Devinci, for example, is the host brand at Grinduro Canada. “Bringing the party to Canada, and beyond, is the next phase. We’re thrilled to be on board.” said David Régnier-Bourque, Devinci Marketing Director. “Grinduro is the kind of experience—full-tilt riding, camping, camaraderie, live music—that in our minds has a big future.” 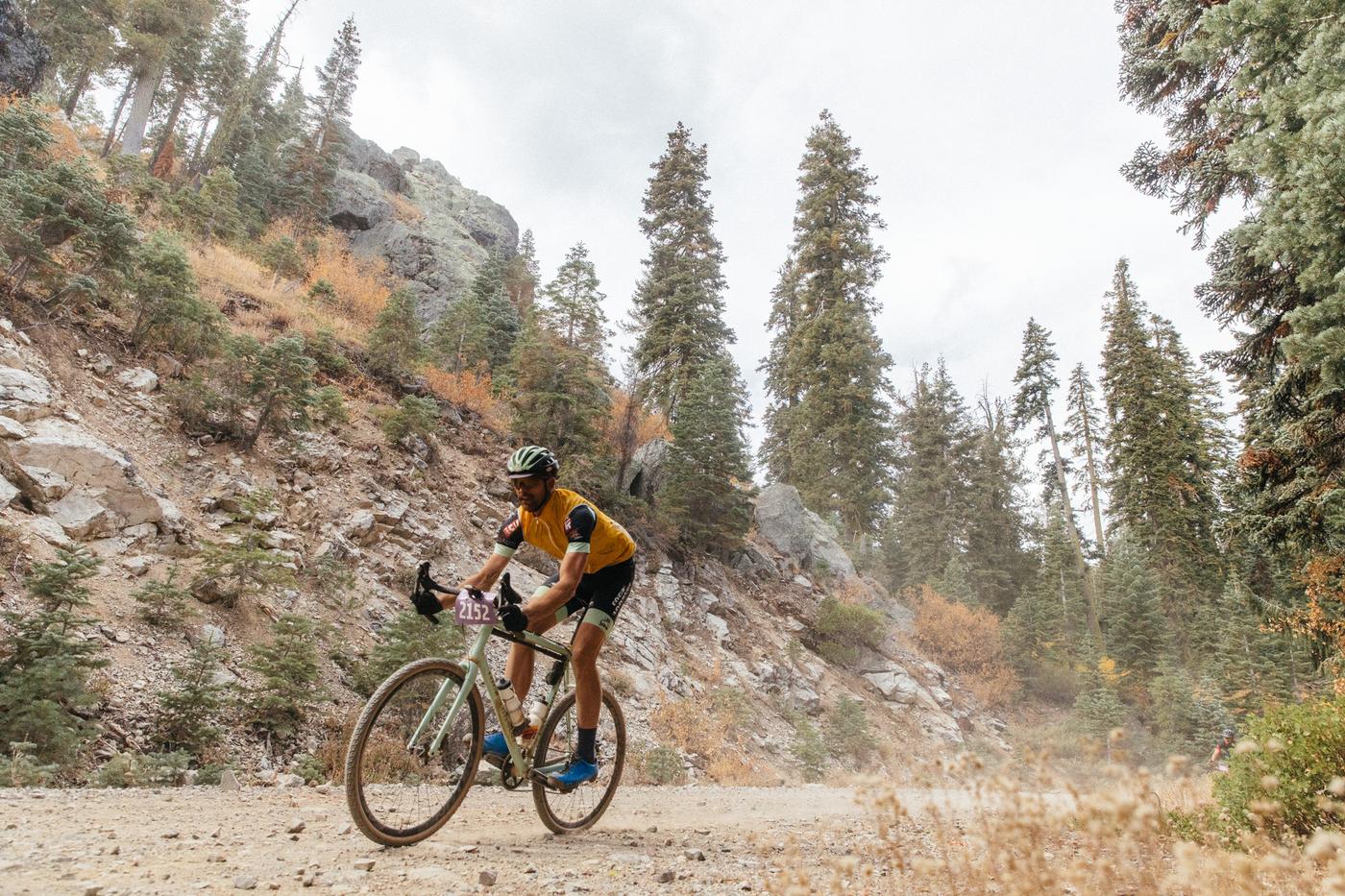 Nick Allen, Canyon Market Manager UK/IE said “We’re hugely excited to come on board as host sponsor of Grinduro Scotland. Canyon leads the way in developing innovative gravel/adventure-specific bikes, and we look forward to connecting with the gravel community and having the opportunity to showcase our Grail platform at this epic event.”

The additions of Maxxis as the Global Tire Sponsor and Rapha as the Global Apparel Sponsor and are also new. As global sponsors, these brands will be active and involved at every event in the series. “The style of event and the type of riding associated with the Grinduro brand gels perfectly with Rapha’s ethos, where we’re committed to evolve the status quo of this sport we all love,” said Jake Rosenbloum, Rapha Marketing Director for North America. “Racing is being revolutionized with exploration, curiosity and fun at the core. We have Grinduro to thank in part for this progress and we are proudly committed to bringing the Grinduro experience to more cyclists around the world.” Keep an eye out for new product releases from each of these brands that will enhance the Grinduro rider’s experience. 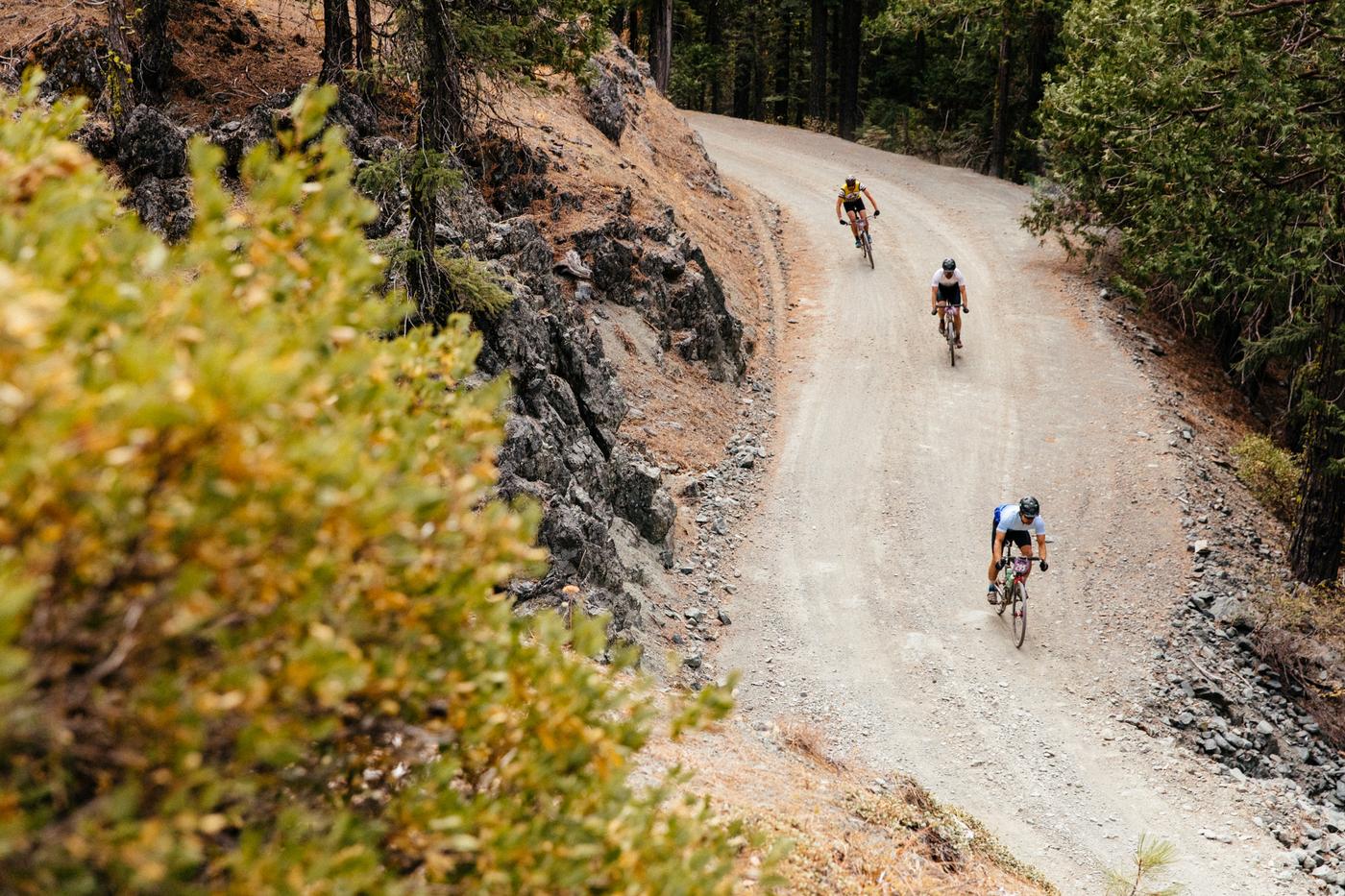 With these new partners and fresh venues, Grinduro is set to become the premier gravel series. Grinduro is planned to run between July and October: 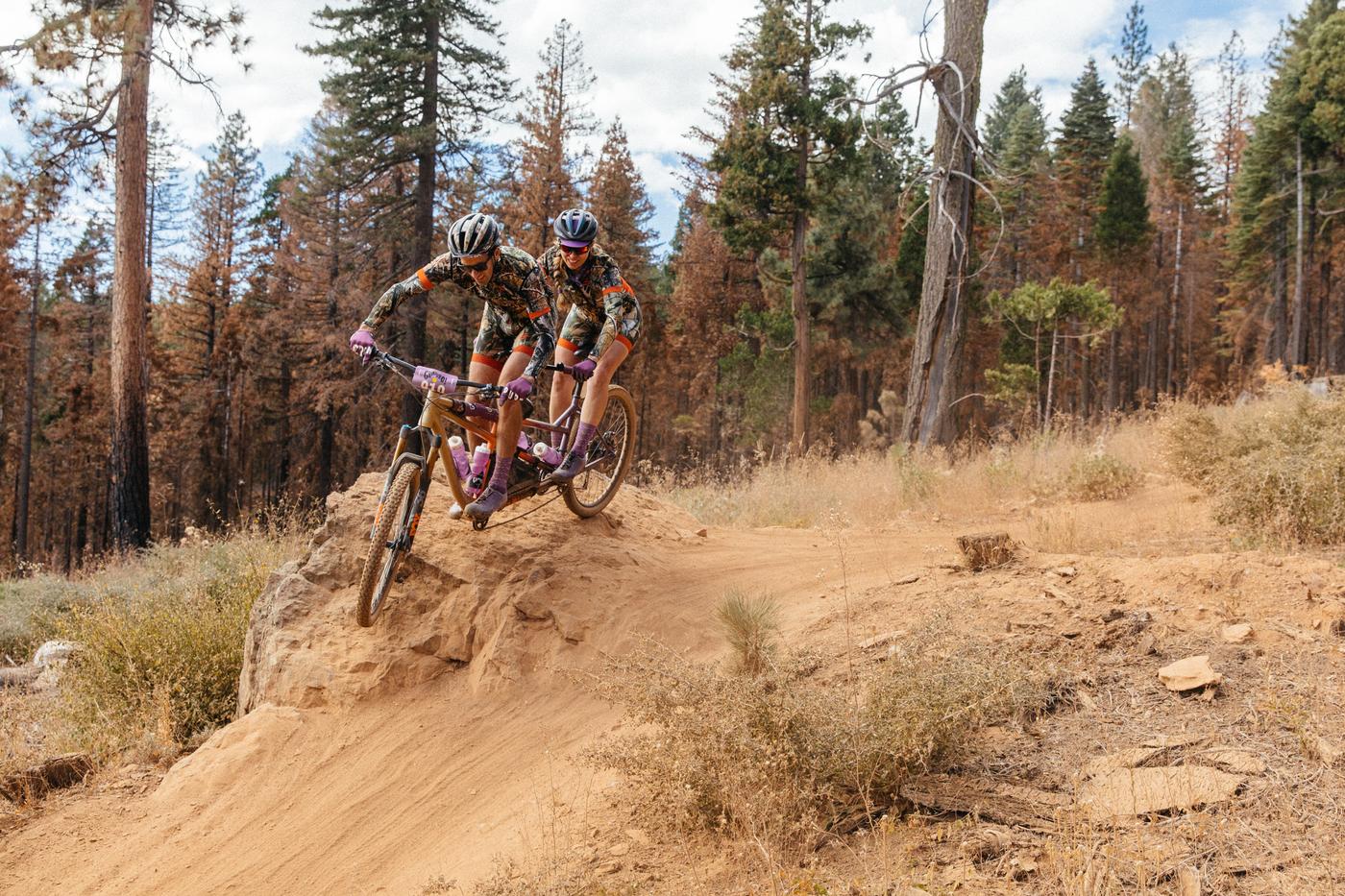 Each event will feature Grinduro’s magic formula – a combination of gravel road race and mountain bike-style enduro: one long loop of pavement, gravel, and dirt, where finishing times are based on four timed segments (each roughly 7 – 12 minutes). As a testament to both the diverse riding skills required and the level of competition, past editions have been won by former professional downhill racers, pro road racers and current cyclocross pros. But Grinduro is not just a bike race. It’s a celebration of cycling with as much emphasis on the fun as on the ride, with excellent food, an impressive display of art and incredible handmade bikes, live music, camping, and a festival atmosphere.