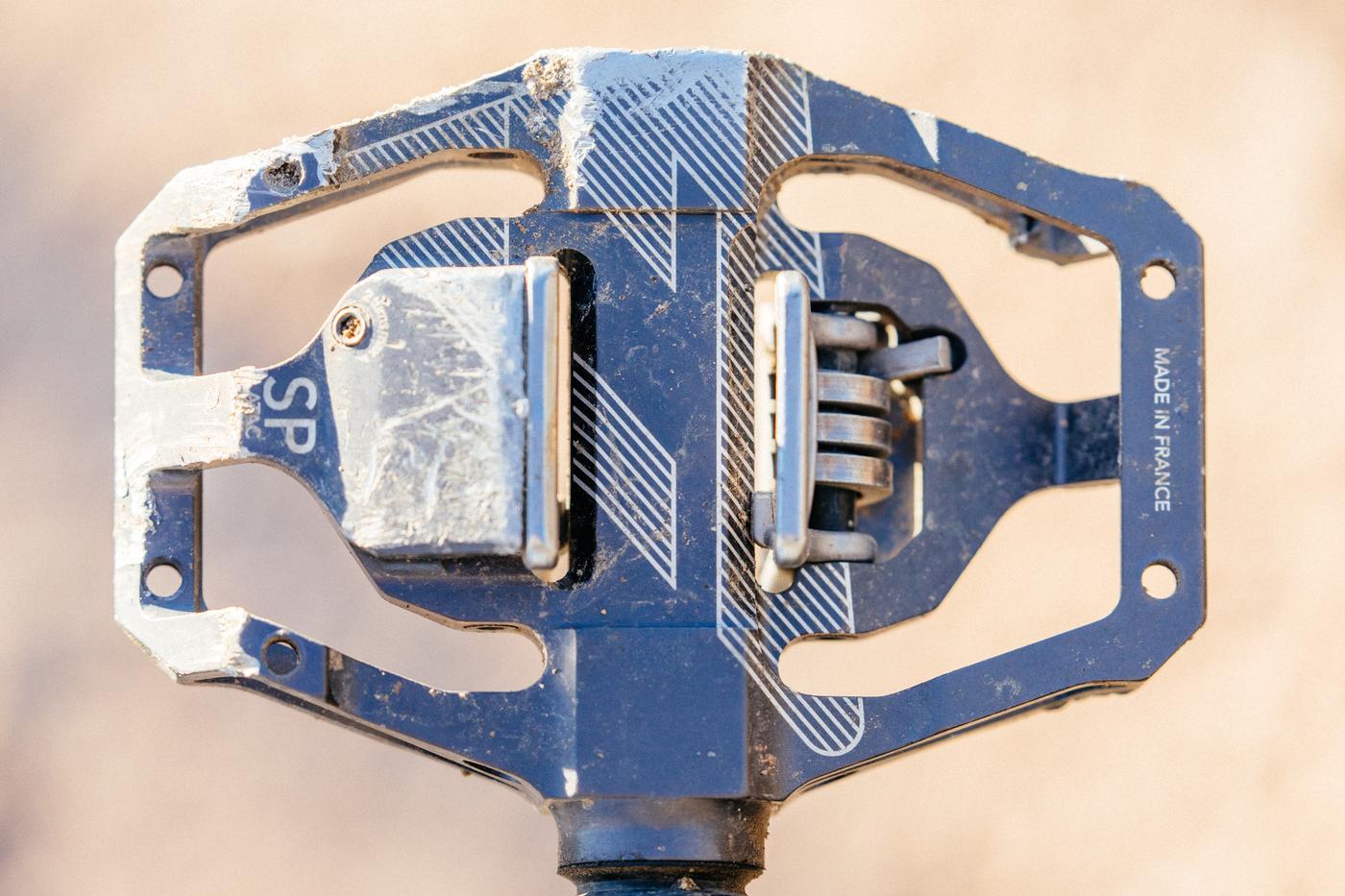 There are a few of us out in the world of cycling who have always ridden Time pedals. In a world seemingly dominated by Shimano clipless systems, there are still diehard fans of the French company. It’s been years since Time updated their pedal platform and believe me when I say it’s been long overdue. With recent models lasting mere months, instead of years like their predecessors, I was thinking about making the switch to Shimano. Then the Speciale was announced. 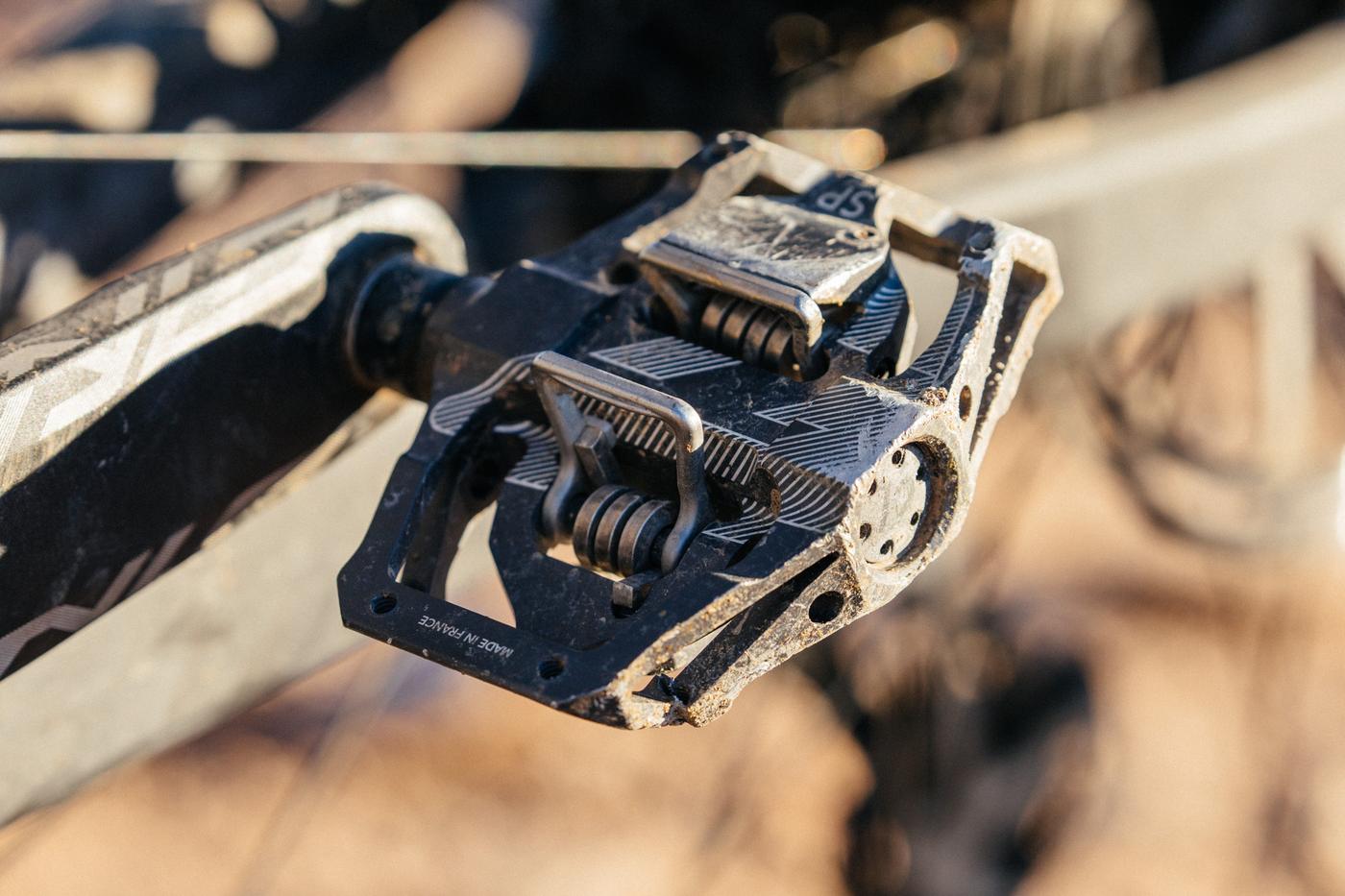 Two things struck me when I saw the Speciale pedals. First, the design. An all-aluminum pedal with an updated platform, refined shape, grippy spikes, and weight that rivaled Time’s other pedals. Then I saw the price tag. With a MSRP of $275.00, they are anything but cheap, especially if you like to have a set on each of your mountain or off-road bikes. 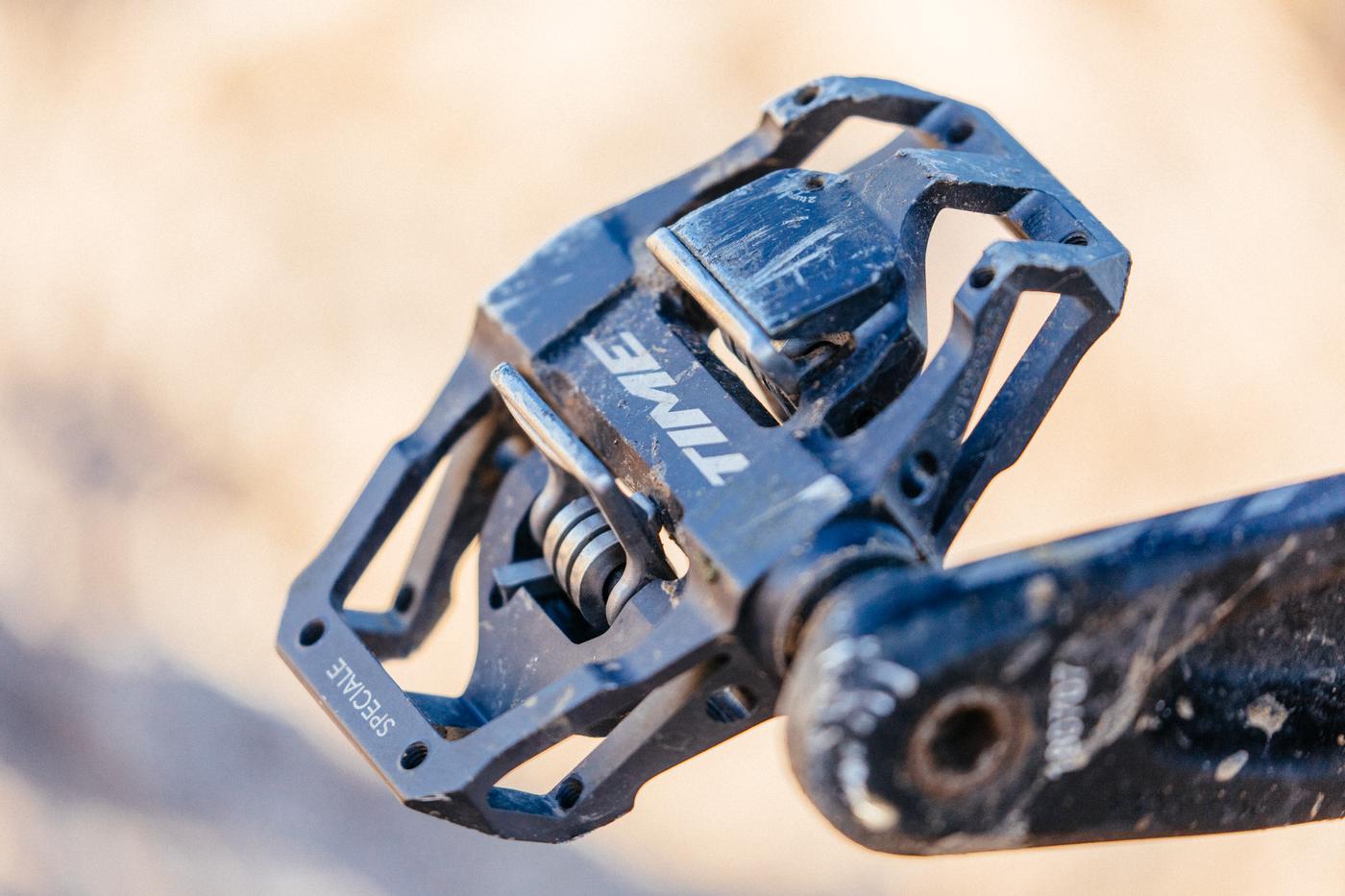 I will say this, after a few months of riding this review pair – Time sent me these to review – I’ll be buying a pair. They’re that good. Their resistance to breaking has impressed me in this review period, after smashing them on rocks while reviewing the 5010 and its low bottom bracket height when the rear shock is open. They’re made from 6106-T6 aluminum, which is strong and less prone to cracking. These pedals are adorned with trail marks and so far, no cracks. The engagement is like a bear trap, which is what I want. 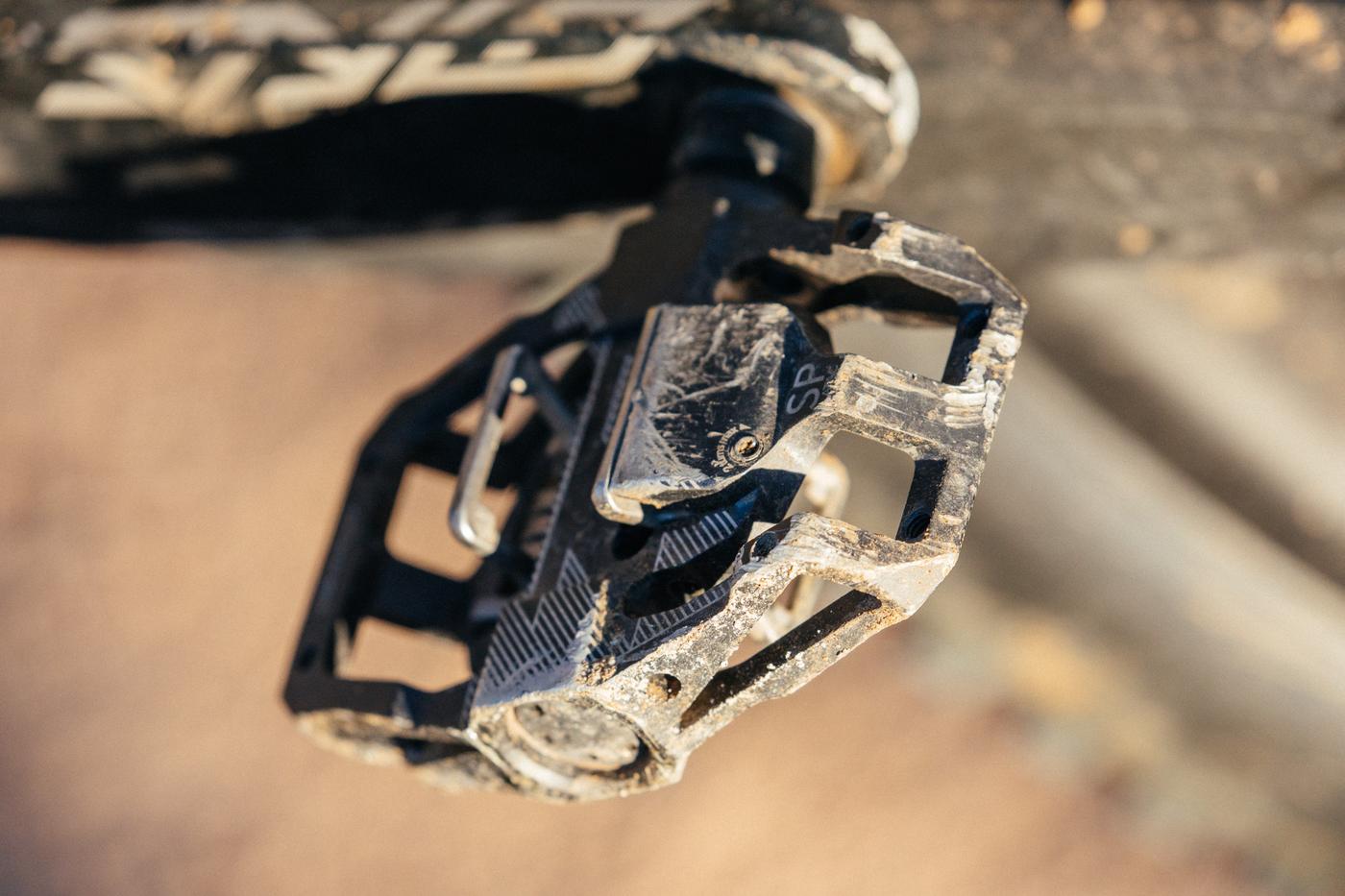 In previous Time models, I’ve come unclipped in the air due to the tension spring getting smashed on by rocks causing an asymmetrical engagement, one side will have tension, while the other will not. I find myself attempting to clip into the tighter spring side quite often. Time has been great with warranty claims but it’s still a pain to send your pedals off.

Yes, $275.00 is a lot for pedals but when you consider the material, the durability, the weight of 202grams, and the fact that they’re made in France, where people are paid a living wage, suddenly, it’s justified. I will say, all it takes is seeing them in person to see that they are above and beyond anything else in Time’s pedal catalog. Head to Time to see more.