It’s no secret that California is home to some exceptional bike riding. It doesn’t matter if you’re a roadie, a gravel grinder, or a mountain bike park rat, there’s something for everyone in the Golden State. My romping grounds of choice happen to be a quick, three-hour drive from my home in Los Angeles. After catching up on work Thursday morning, I left my home and headed north on the 395 to Lone Pine, California where I’d spend the next two days riding my newly retrofit Firefly. Kyle and I rode these roads last year and I spent the whole summer planning a return. 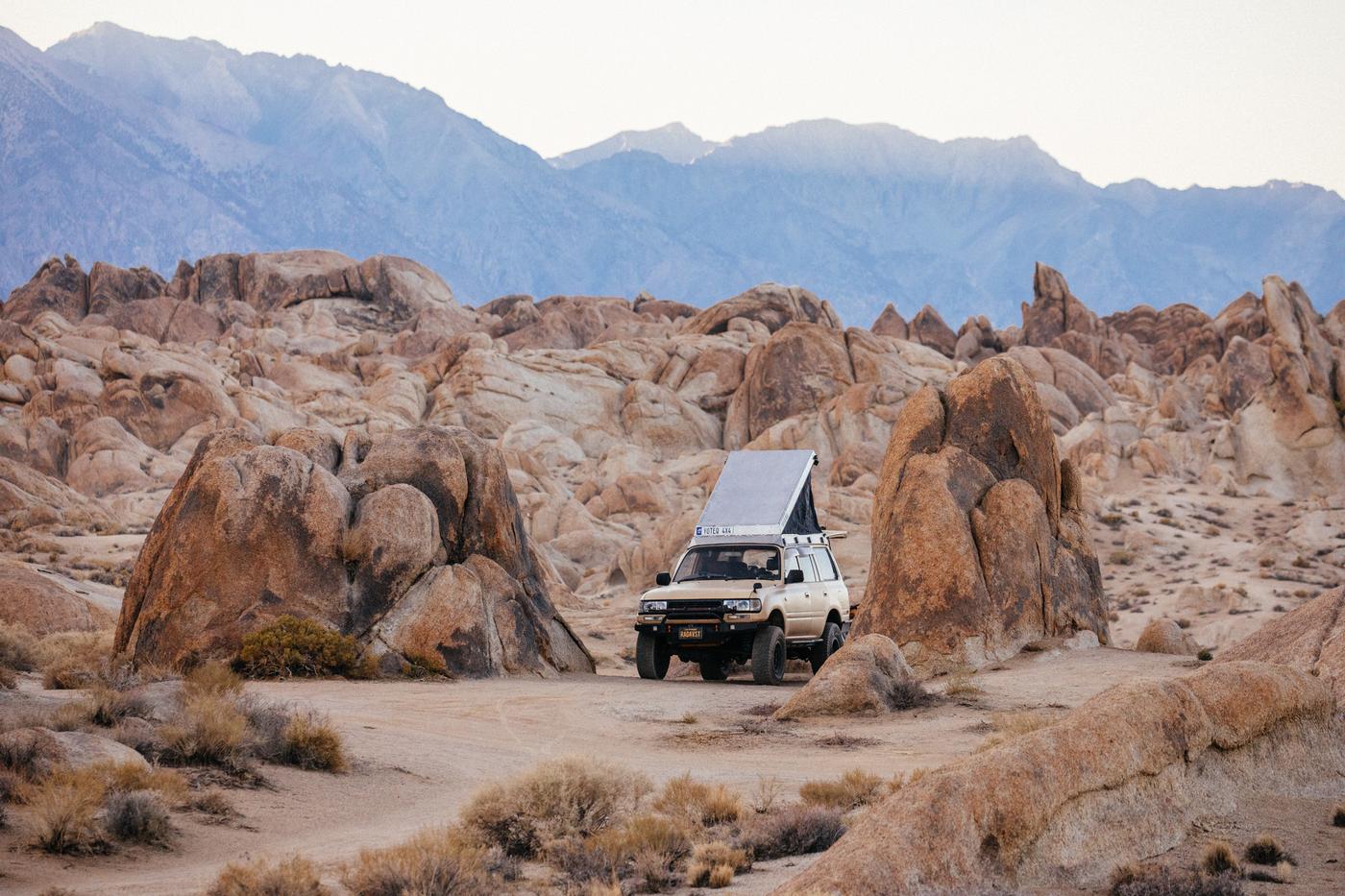 Arriving at my campsite with about three hours of daylight left, I hopped on my bike for what I thought would be a warm-up ride up to Whitney Portal Rd from camp but the bike and my legs felt so good that I just kept going. Racing the setting sun over Mount Whitney and its neighboring peaks, I quickly realized that it was getting colder and I had forgotten my jacket and gloves at camp. Onward and upward. Summiting the road just in time to watch the valley below get engulfed in the shadows from the Eastern Sierra uplift. That descent was more than decent and it took hours until I could feel my hands again. Before leaving, I posted on my Instagram stories that I’d be in the area and was down to meet up and ride road bikes. Leaving details fairly vague, I posted a photo of one of the beautiful switchbacks on Horseshoe Meadows. I didn’t exactly want to flood of people but figured those who were in the know would know what area I was referring to. A few messages back and forth later, I met Izzy, whose dad owns a house on Whitney Portal Road, just outside of Lone Pine and above Alabama Hills, where I was camping. 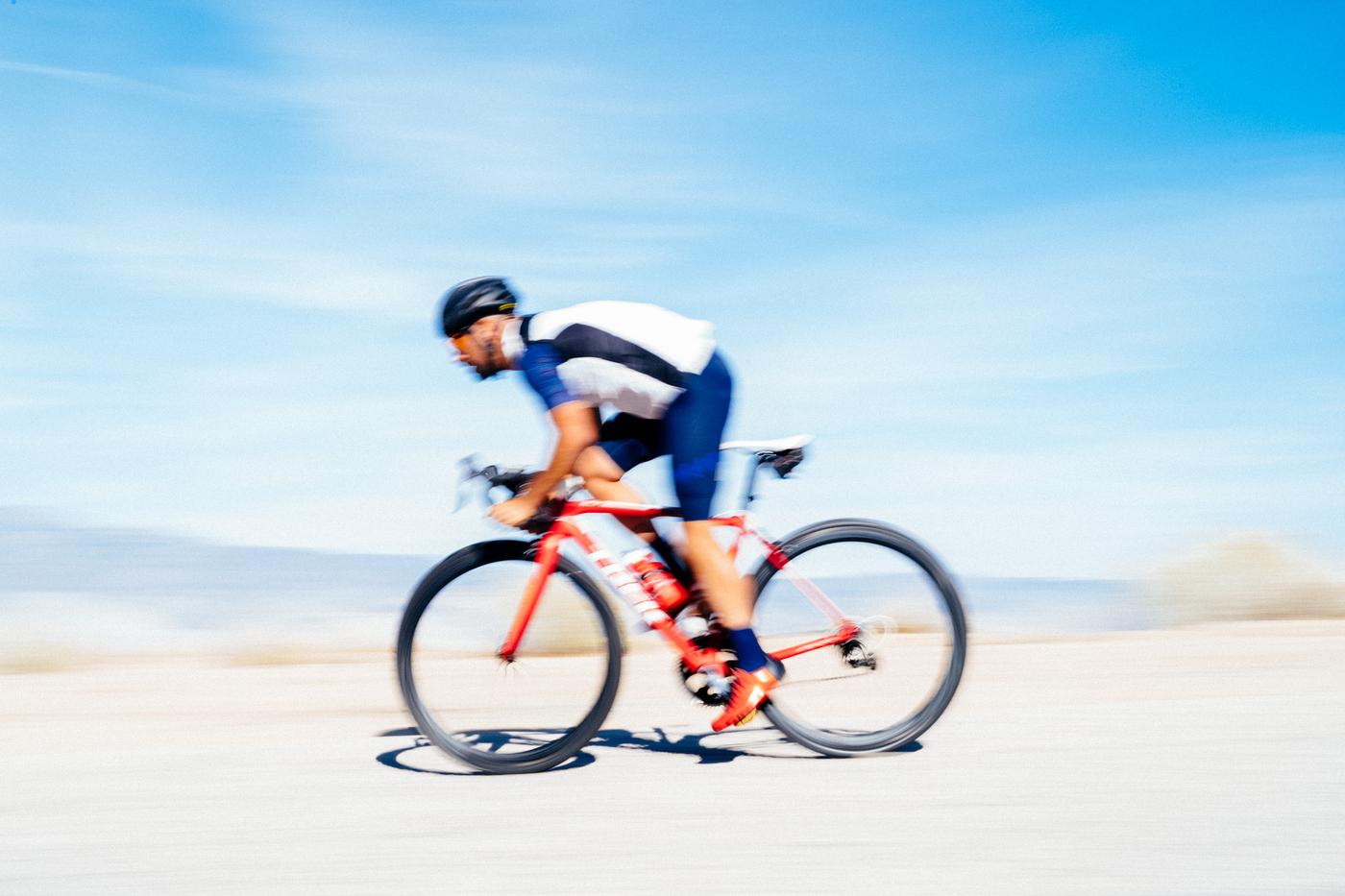 Izzy and I climbed Horseshoe Meadows at my ultra chill pace, which Izzy concluded was about 30 minutes slower than his normal pace. I’ve never been a climber and for me, the beauty of these sorts of rides is more than enough reason to take my time ascending such a formidable beast. We descended back to town, where we ate at the local Mexican restaurant and I turned in for the night, knowing that I had to head home in the morning… I hoped you enjoyed this brief story and gallery as the weekend comes to a close. For a more in-depth look at this region, check out our post from last year.