Nick Was High in LA on His Purple Haze 160mm Sklar Hardtail
Photos by Kyle Kelley, words by Nicholas Haig-Arack

I first met Adam Sklar a few years ago while riding bikes with a bunch of frame builder friends in Santa Cruz. I was impressed by the character of Sklar’s bikes – those flattened swoops are pretty sweet, can’t deny it – but it was Adam’s personality and lighthearted approach to riding that made me really appreciate his brand. Our paths crossed again in Moab for the most fun week ever and I was convinced that I wanted a bike from Adam. Fast-forward a few months and imagine my stoke when he asked me to do drawings for Sklar Bikes! Since then we’ve been cultivating a cross-country creative partnership, one that emphasizes creativity, exploration, and good times.

I asked Adam to build me a mountain bike and it immediately became a much bigger project than I had envisioned. Since NAHBS was right around the corner, we decided to make this a fancy show bike. I left the frame design up to Adam – I think my only direction was “make it shreddy.” It is. With 29 x 2.5 tires, a slack headtube angle and plenty of reach, this thing feels like a monster truck. 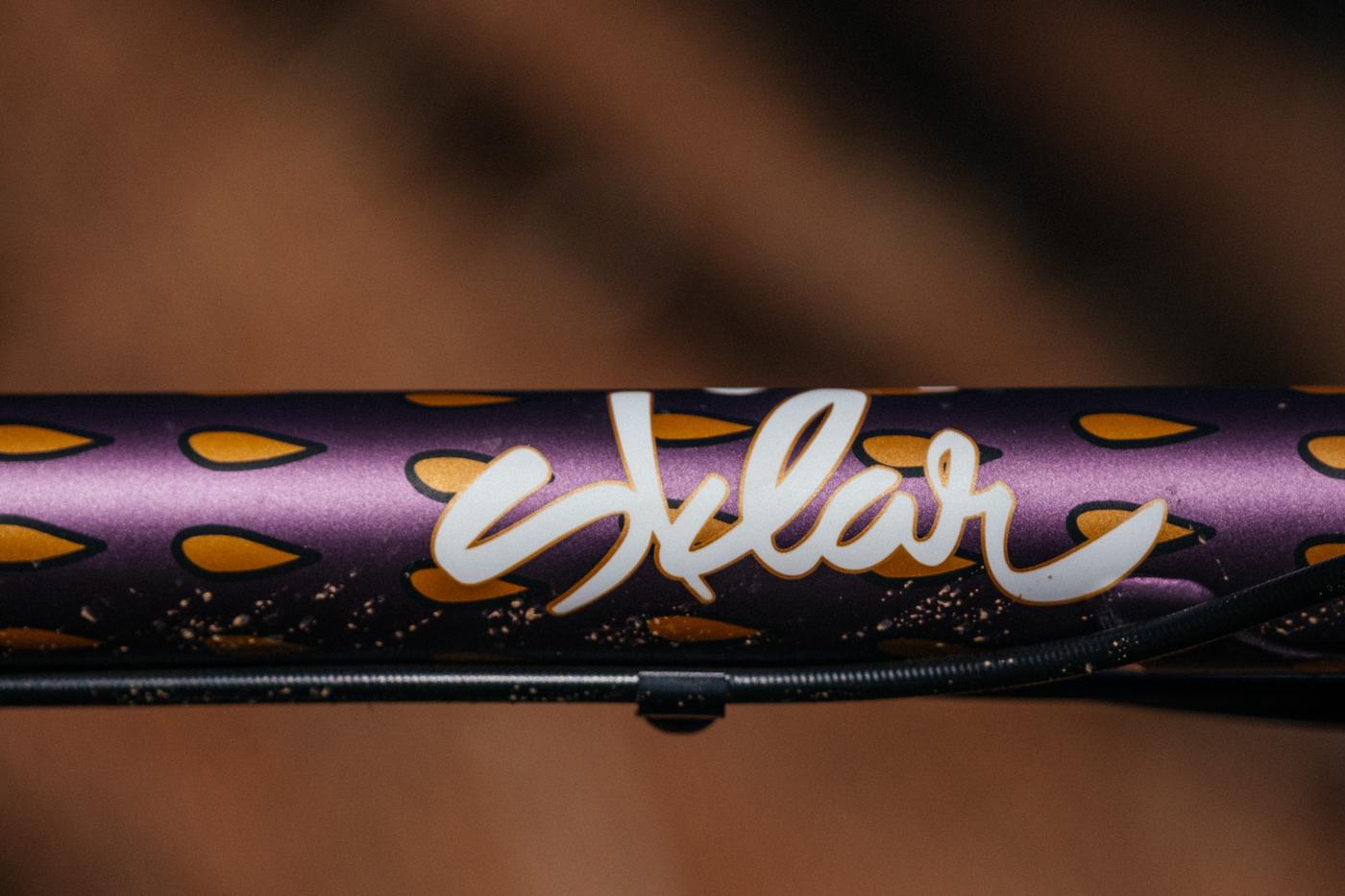 I drew up a few different paint schemes and worked closely with Spectrum Paint and Powder to figure out what would work best, then I left it up to them to make it a reality. And it’s not a fancy showbike without some component bling, so we got Chris King, ENVE, Fox, SRAM,White Industries, Maxxis, and WTB in on the deal. Basically the best of the best for a totally modern 160mm hardtail bruiser. 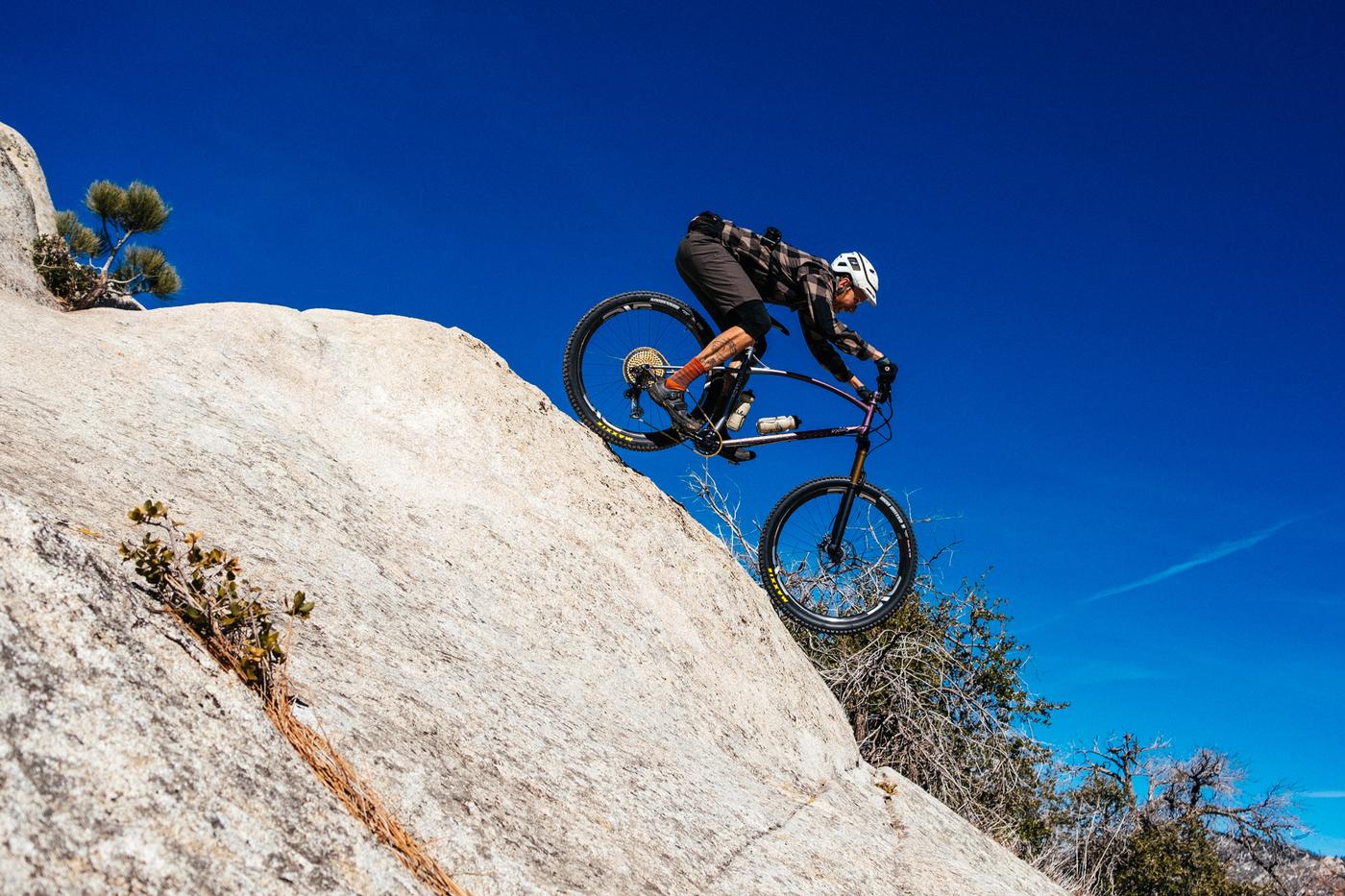 The purple bike took its maiden voyage on a road trip to Santa Cruz and Los Angeles last week. Kyle Kelley and Cache took me on a rock-rolling tour of Chilao and a hair-raising loop at Chantry Flat, where we saw the pack mules and met a man who hikes with his cat. All in all, it was a great trip and the perfect way to get to know my bitchin’ new Sklar bike. If you see me out there on this thing, don’t hesitate to say hello!