When disaster strikes, it’s great to see brands in the cycling industry come together for the greater good and in the case of our recent fires here in California, Santa Cruz Bicycles teamed up with a number of California-based companies on a month-long fundraising campaign. These brands include FOX, Shimano, White Industries and WTB, together their efforts will benefit the Redwood Empire Mountain Bike Alliance (REMBA) and the Santa Barbara Mountain Bike Trail Volunteers (SBMTV), who will each spearhead reconstruction efforts in their respective regions.

Enter at BackonTrail.org, see the full details and more photos of these beautiful Santa Cruz Bicycles below!

SANTA CRUZ, CALIF. –  Santa Cruz Bicycles has mobilized a joint effort of California bicycle industry suppliers and mountain bike advocates to create the “Back On Trail” campaign to fund trail reconstruction projects in the wake of recent large-scale wildfires in Santa Rosa and Santa Barbara, Calif.

A pair of fire-rescue-themed bikes equipped by California-based companies Santa Cruz Bicycles, FOX, Shimano, White Industries and WTB have been created as prizing for the month-long fundraising campaign that will benefit the Redwood Empire Mountain Bike Alliance (REMBA) and the Santa Barbara Mountain Bike Trail Volunteers (SBMTV) who will each spearhead reconstruction efforts in their respective regions.

Santa Cruz Bicycles graphic designer Campbell Steers drew inspiration from CalFire firefighting equipment as inspiration for the custom graphics and build spec for the pair of Santa Cruz Hightower LTs that donors to the Back On Trail campaign can win. The red version takes graphic cues from a fire truck, while the white version draws inspiration from a CalFire helicopter.

“We talked to our shops, reps and customers in the areas affected by the fires and above all they expressed a real desire for a return to normalcy,” said Santa Cruz CEO Joe Graney. “We all know how a good bike ride makes you feel, and we want to help people get back to that.”

Entries to win the bikes are available by making donations at backontrail.org—with one entry being assigned for every $5 donated. The campaign runs the entire month of February with the two winners chosen on March 1. Using firefighting equipment as the inspiration, Santa Cruz created two custom-painted bikes—one based on a fire engine, and one based on a CalFire helicopter—in tribute to the efforts of firefighters to contain the blazes and limit their damage. The bikes—each valued at $10,000—feature not only custom graphics, but a custom parts spec from California-based companies.

Santa Rosa’s Trailhouse will host a kickoff party on Friday, February 2 from 6-11 pm which will include raffles and giveaways from Santa Cruz and other sponsors. The event will also be an opportunity to see the bikes in person as they will go on display in Trailhouse’s windows at the party and stay there for the following two weeks.

On the 18th, the bikes will be moved to the Topa Topa Brewery in Santa Barbara for a similar party and subsequent bike display.

“The display bikes are hand-painted graphic samples that look really good,” said Campbell Steers, the designer behind the bikes. “But the prize bikes will be made at the factory in the size of the winners’ choosing and they will look even more dialed.”

REMBA has identified trail restoration projects in Trione-Annadel State Park as well as at Skyline Wilderness Park as the focus of their efforts, while SBMTV’s project encompass multiple restoration projects in their area. These include including the assessment and repair of front range Santa Barbara area trails heavily impacted by the Thomas Fire and subsequent debris sides; the restoration of the historic Santa Cruz (“Little Pine”) and Buckhorn Trails which have were damaged in prior fires; and working with the Los Padres National Forest to restore and optimize the Snyder Trail (“Knapp’s Castle”) which was bulldozed to create a fire break.

The prize drawing will be at 1pm PST on March 1, 2018. The winners will be posted as soon as they are confirmed thereafter. Although both REMBA and SBMTV carry 501(c)(3) non-profit status, donations are not tax deductible per IRS declaration wherein ticket purchases for valuable prizes are not eligible for charitable tax deductions. 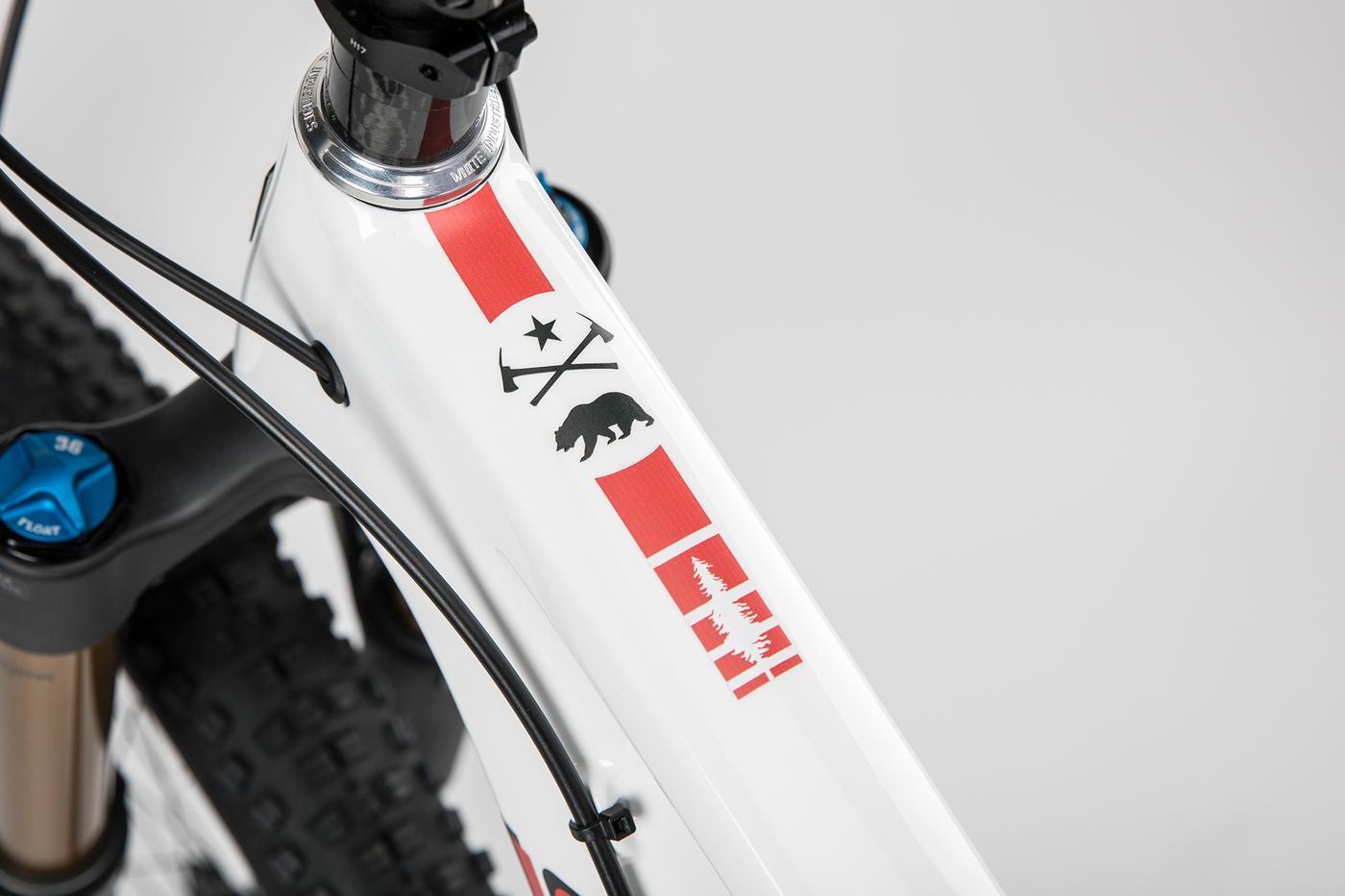 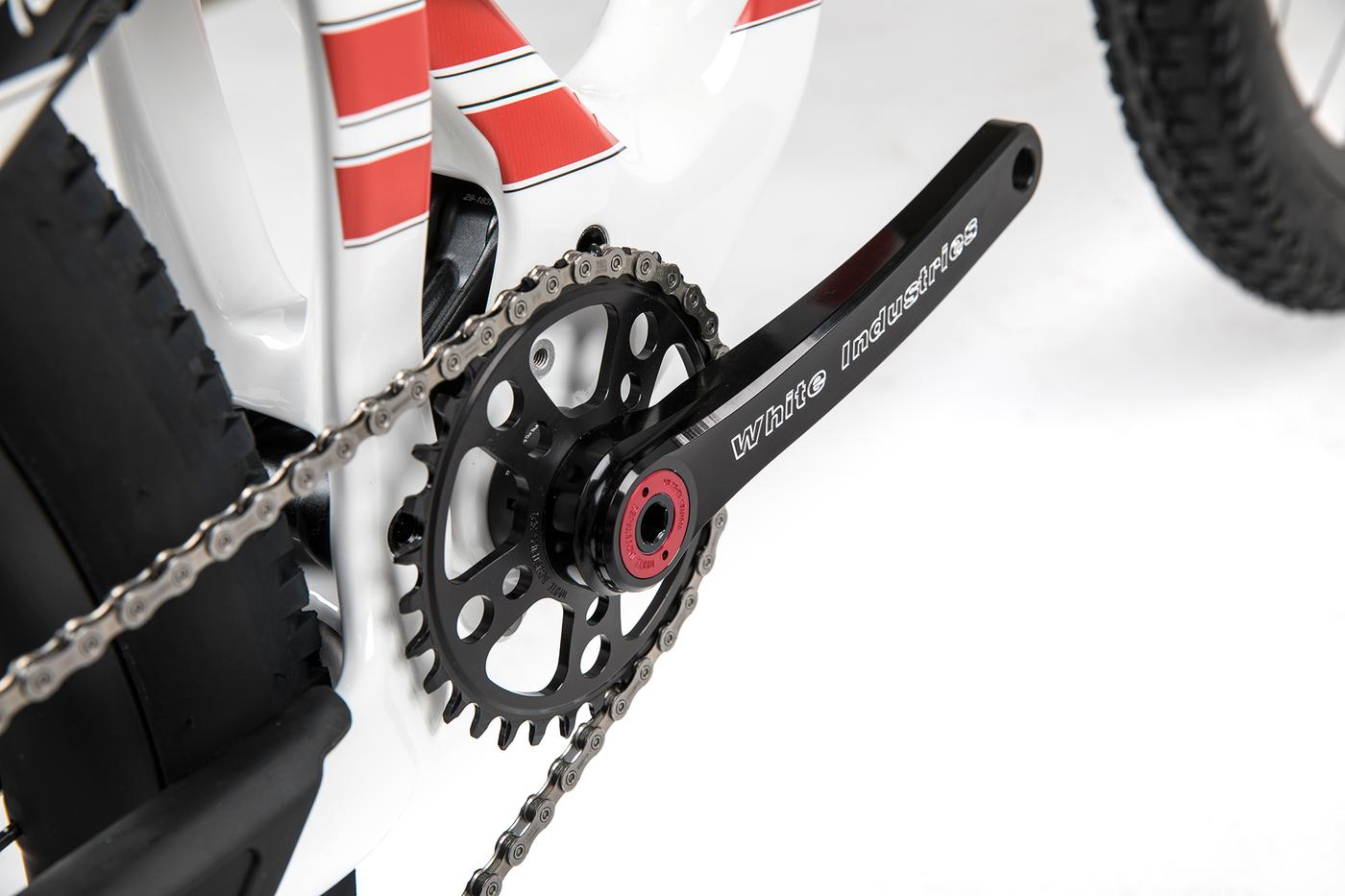 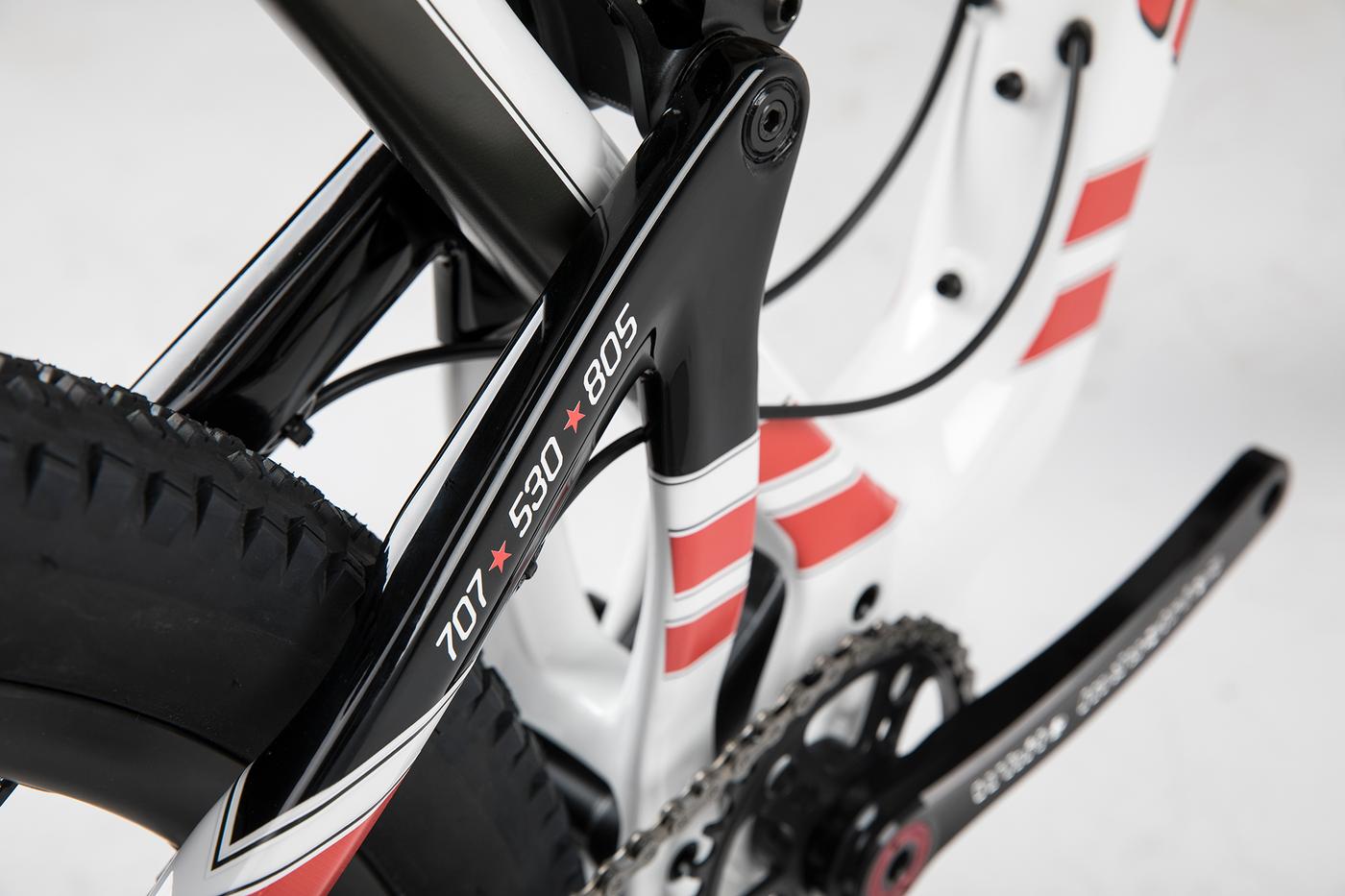 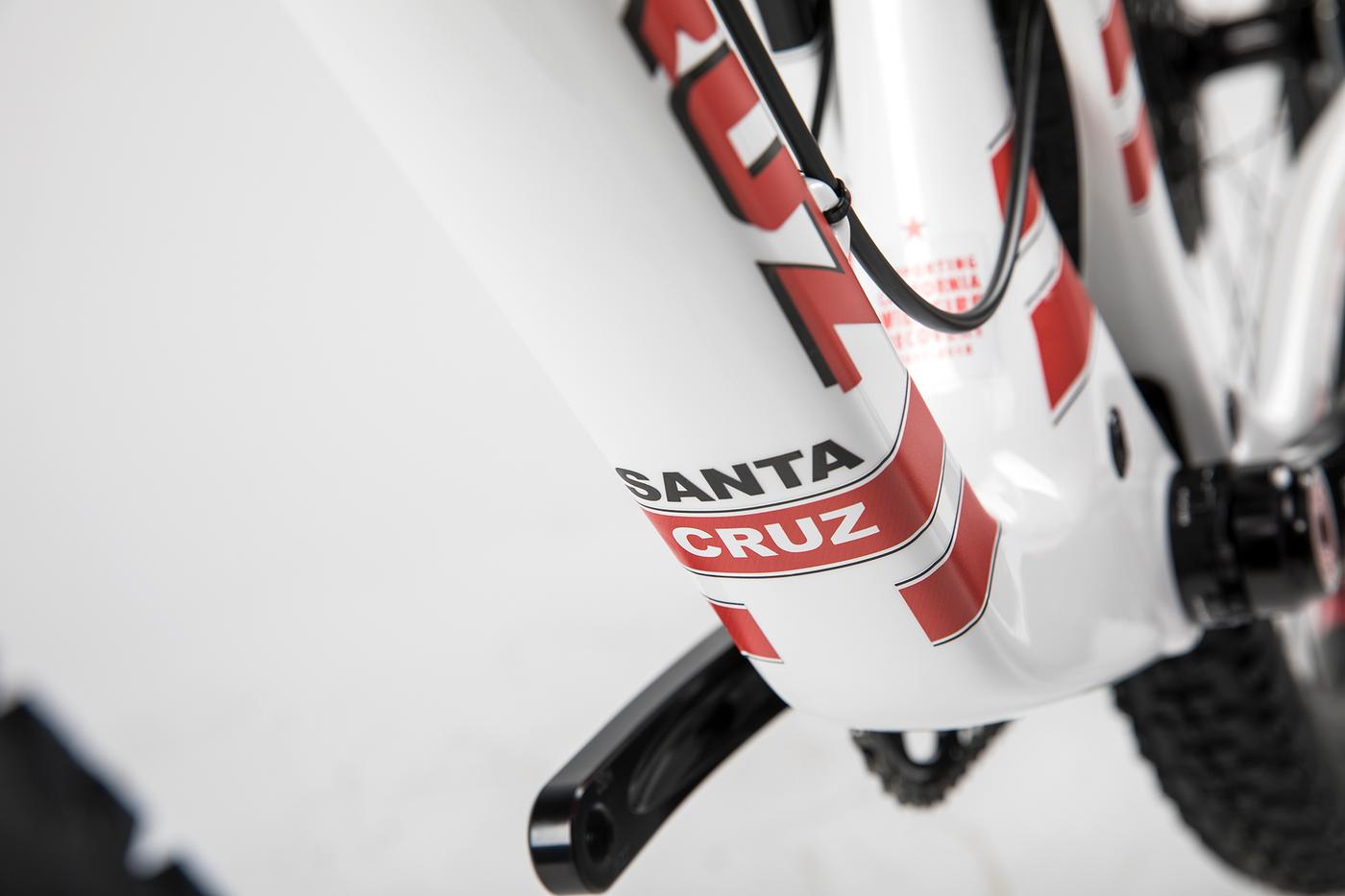