One show that has been on my radar over the years is the Handmade Bicycle Show Australia. This year’s showcase was located in Melbourne, Australia, and featured a mix of makers and companies, who bring a selection of custom bicycles and components to display. Photographer and owner of FYXO, Andy White was at the show, documenting each of the maker’s bikes, under the spotlight, and on the stage at the event. We’ll have a few big galleries up over the next few days from each of the builders present at the show. Beginning with… 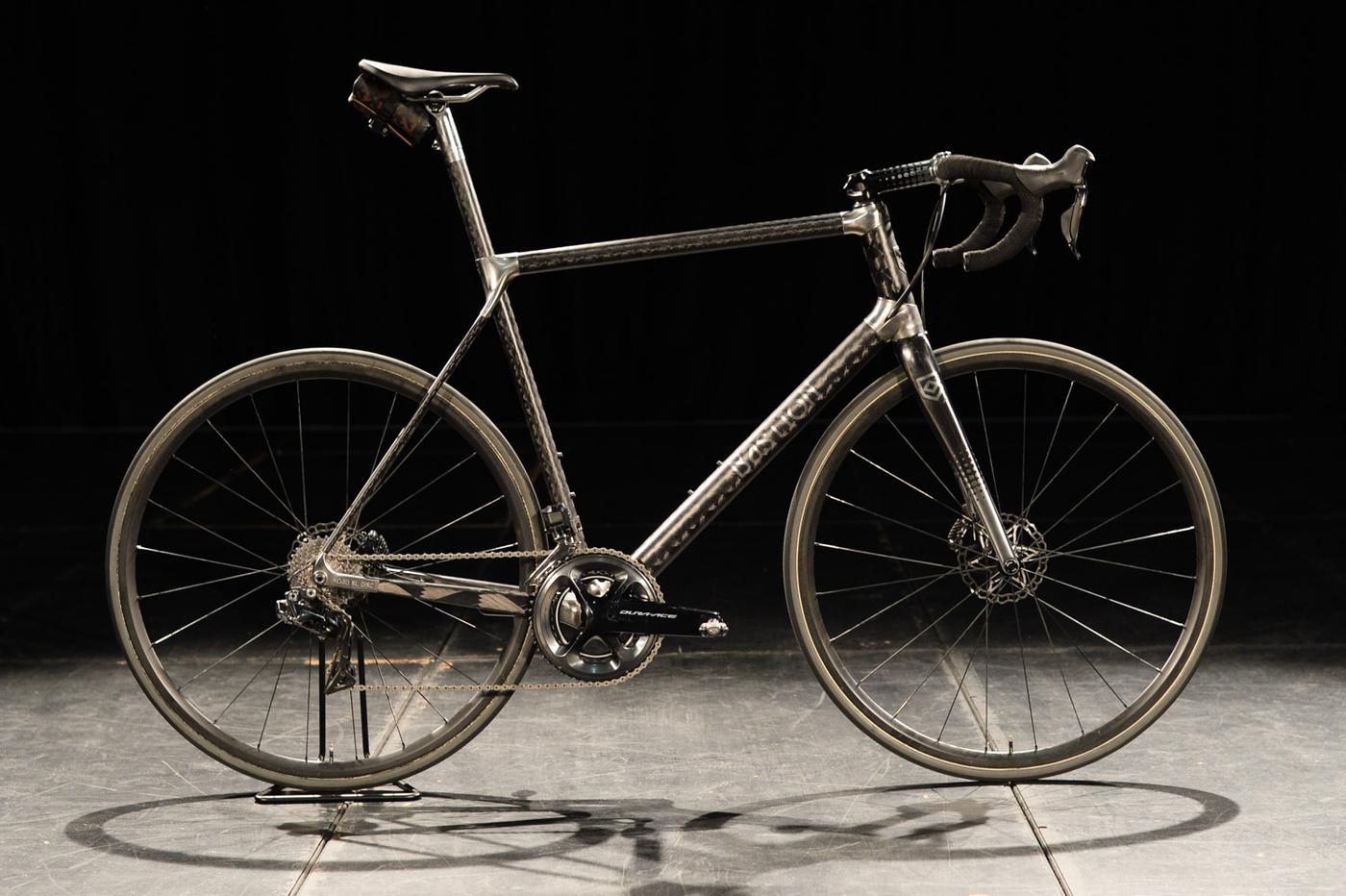 Made in Melbourne, Australia, through a process of laser-formed couplings, or lugs, and mandrel-formed carbon fiber tubes, Bastion Cycles brings the height of technology to their frames. This year at the HBSA, they displayed this beautiful Road SL Disc, built with Shimano Di2 and with a stance, unlike anything I’ve seen from this genre of bikes. It’s sheer beauty! Follow Bastion Cycles and their beautiful photography on Instagram. 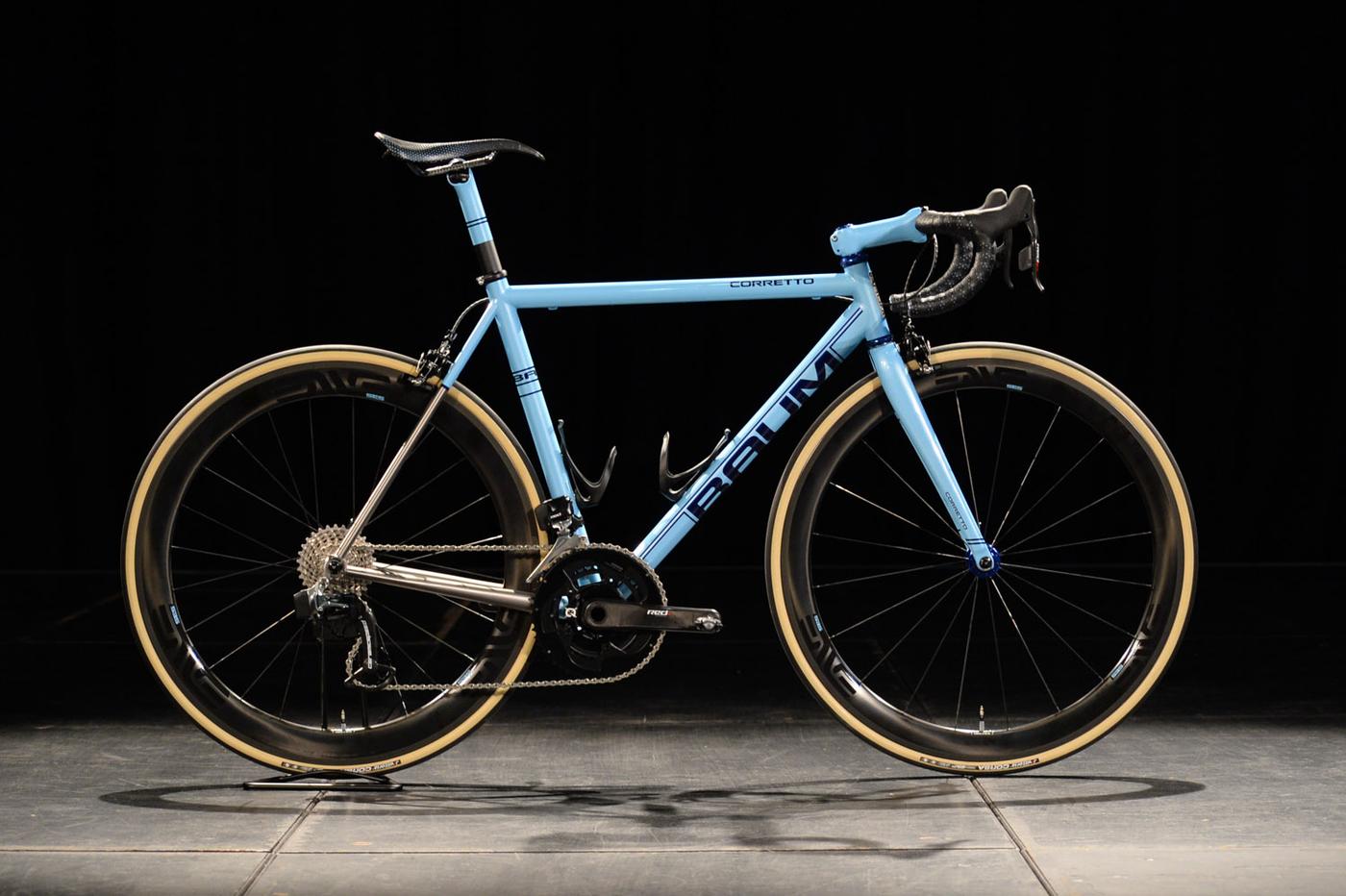 Darren Baum’s work has been featured here on the Radavist numerous times, I’ve been to their facilities in Geelong, chased Darren at the You Yangs Trails, and have been completely floored by their shop’s organization and prowess when it comes to the process of delivering a handmade bicycle. This Corretto Road was built in conjunction with ENVE. Follow BAUM on their Instagram. 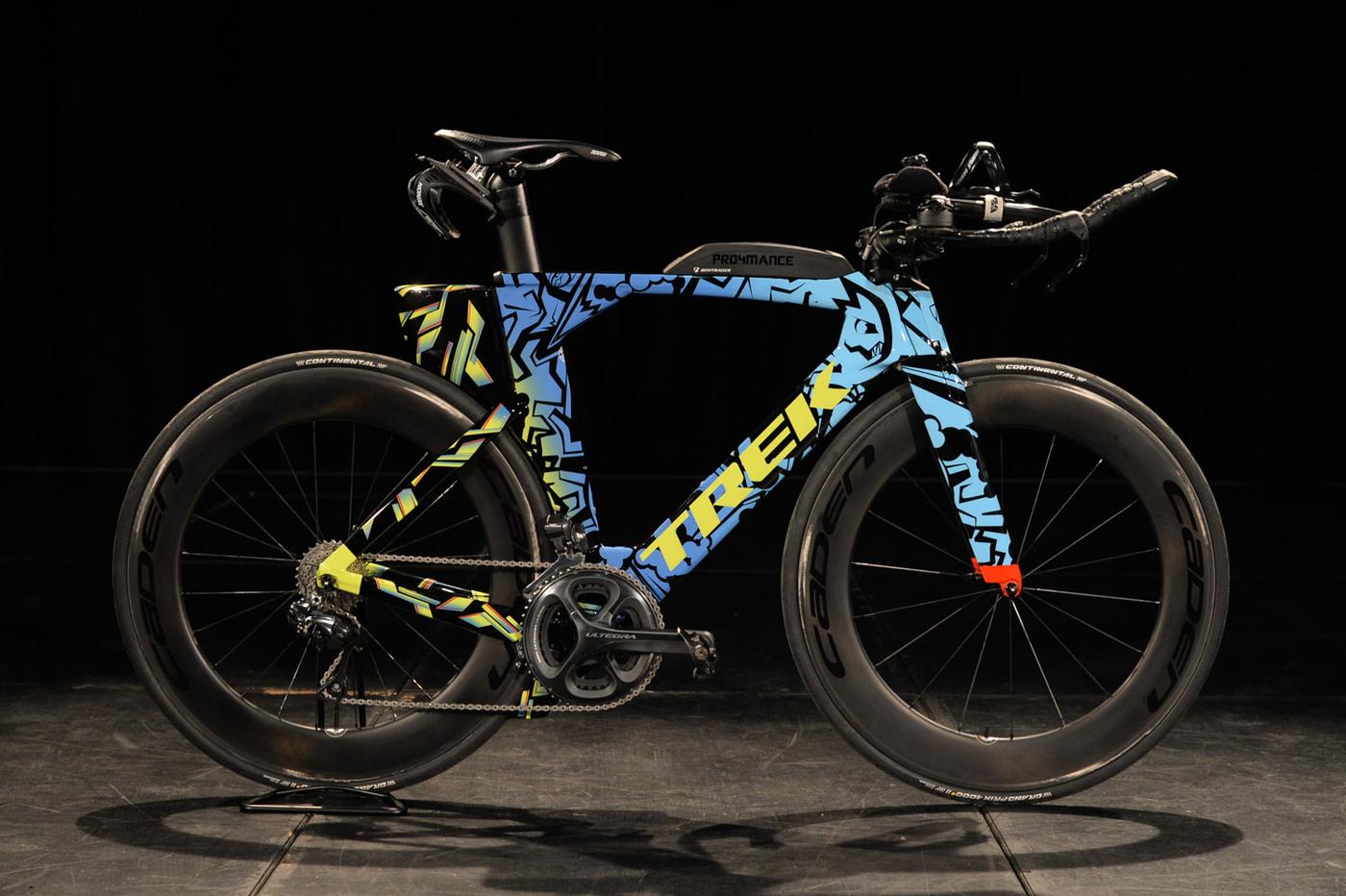 With graphics designed by Epix Gear, this Trek Speed Concept got a completely custom paint job by Bikes by Steve, a custom paint shop, that clearly has the abilities to deliver one wild looking bike! See more at Bikes by Steve’s Instagram! 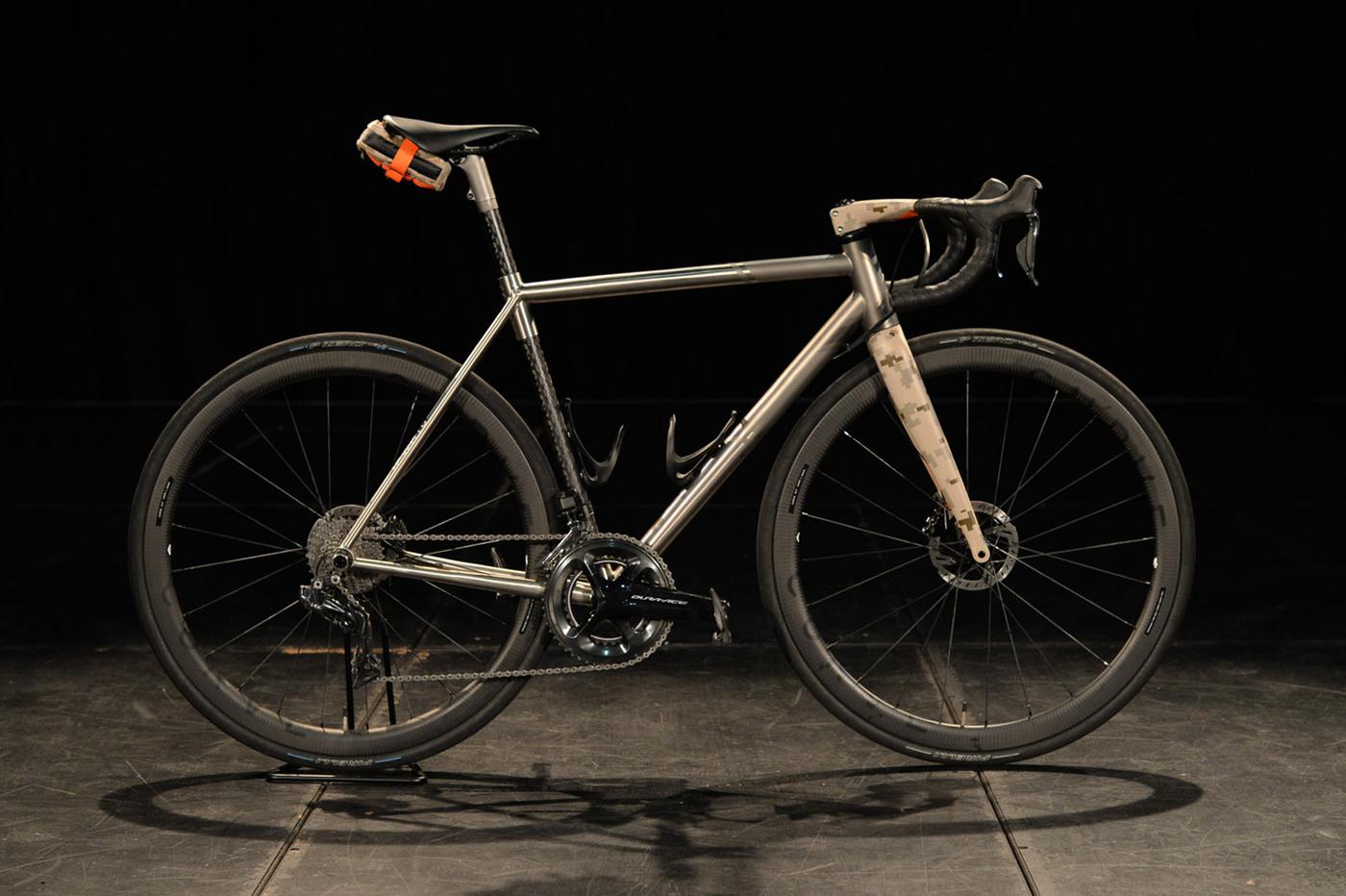 Wow. Just wow. What an amazing project this is. Curve Cycling’s bikes are appropriate for the great outdoors, from my trip to Tasmania to bikepacking racing all over the globe, Curve’s bikes have left a mark on the industry and in a good way. Upping their ante is this collaboration frame, made in conjunction with Bastion Cycles, and Curve’s Chinese manufacturing facilities, then if that wasn’t enough, the stem and fork were painted in Desert Digital Camo and the veritable cherry on top is a SkinGrowsBack saddle bag! See more at Curve Cycling’s Instagram! 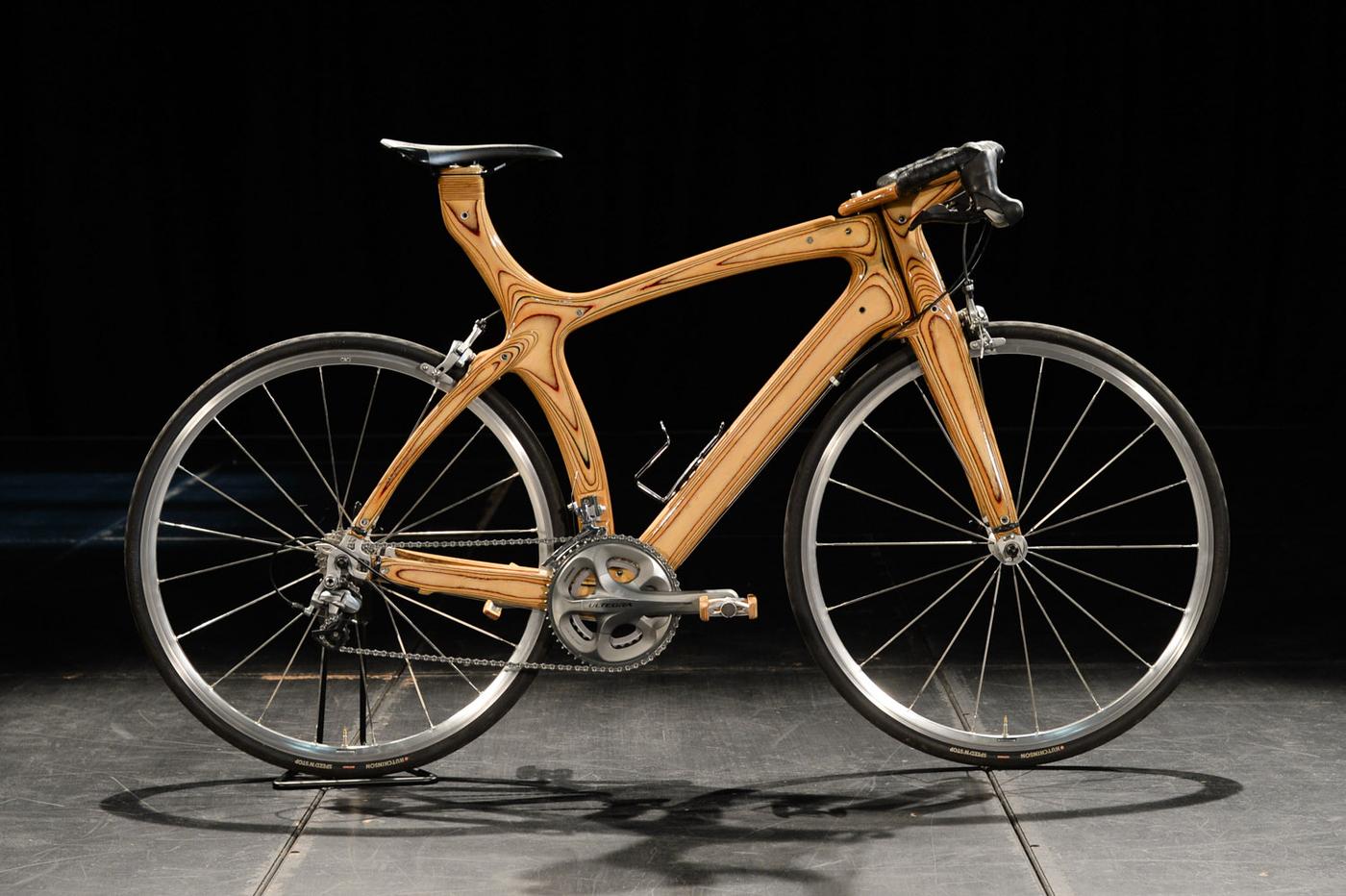 One of the wildest wooden bikes I’ve seen is this Damu Plycycles, made from plywood, right in Melbourne. Saw what you will about wooden bicycles, but plywood is sustainable, and through using sandwich construction, metal dropouts, bottom bracket shells, headsets, and just about everything else is able to be bonded to the frame, which in itself is a work of artestry. Follow Damu Plycycles on Instagram. 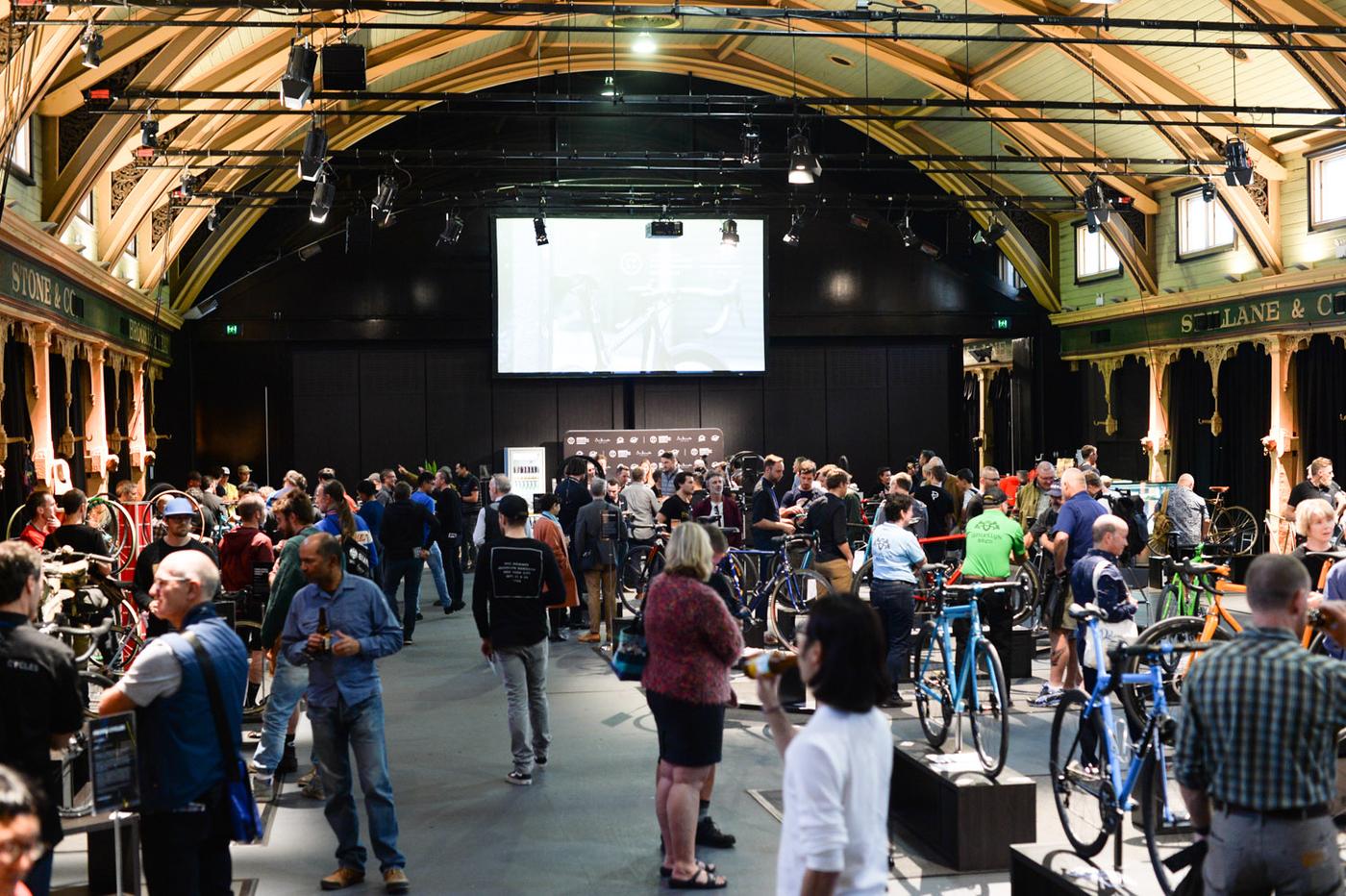