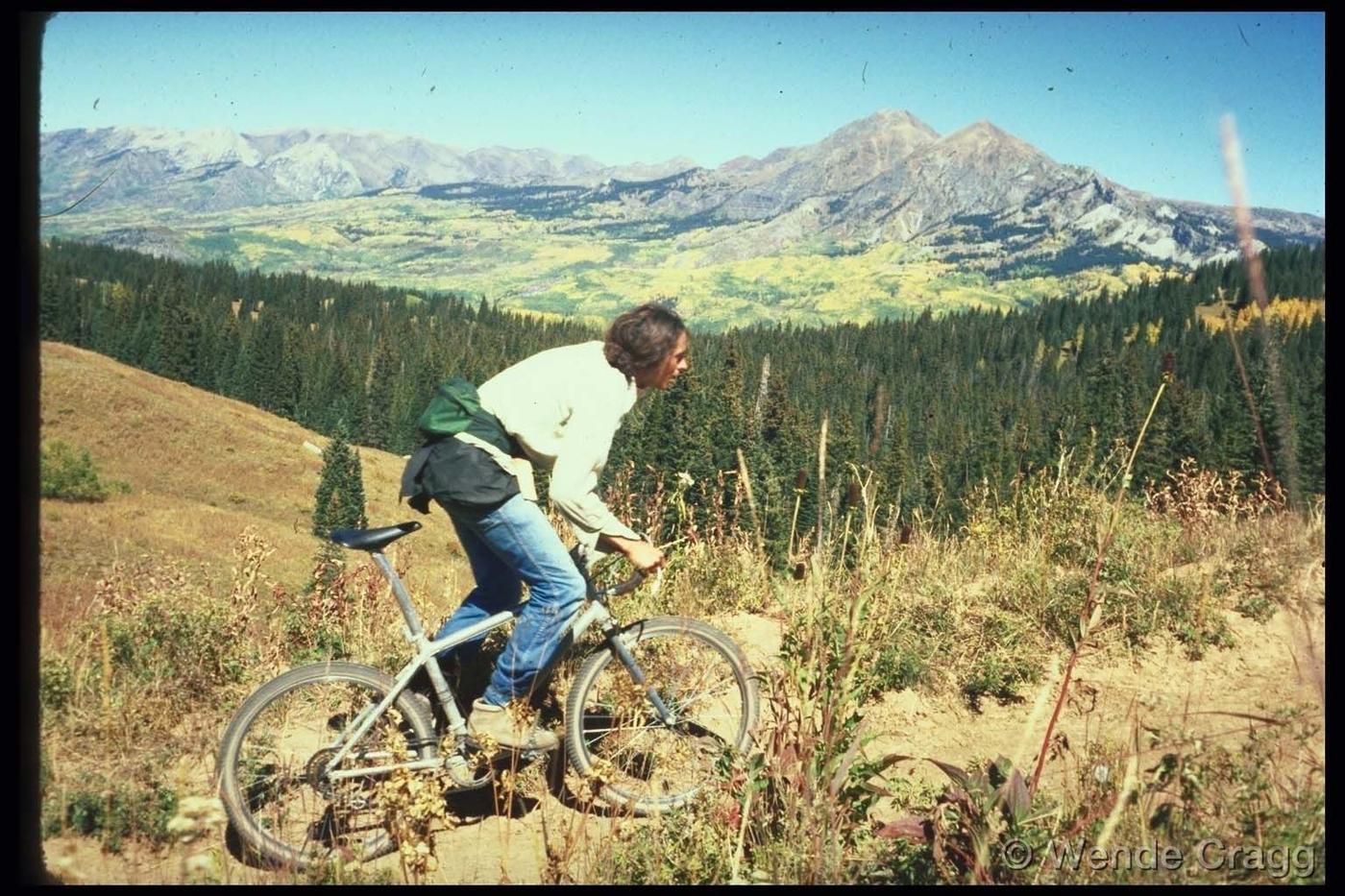 “The past two years have been the weirdest and worst in decades in so many ways—planetary and political and personal-people disasters, haven’t they? They seem to suggest a gloomy future. It’s all — well, “surprising” sums up all the other adjectives, but neuters them a little, right?

Let’s do something wild and huge, a laser beam of super good for one guy, Charlie Cunningham. Jacquie Phelan comes free in the bargain. Charlie and Jacquie have been a married bike couple for 30+ years.

Charlie is a hero. His story is available to those who dig enough, we’ve told it and it’s on the web, but the fact that it’s not familiar to every bike riders over the age of 20 is testament to how people can become forgotten stepping stones. Charlie has a history of bicycle inventions, innovations, improvements, and independence in an industry that for the most part is ruled by trends, marketing, racerworship, copycatism, and an unwarranted inferiority complex that is being addressed by bulk (road bikes are fatter than mountain bikes used to be; mountain bikes are monstrous); and tech, with nothing more to learn than which buttons to push, few if any operator skills to learn, motors marketed as pedaling assists—always marketed as progress.”

Check out the full story at Rivendell… and any bit helps, so head to the Go Fund Me to share some Holiday love.