Nate and the entire Monkey Wrench Cycles gang have done a lot for US framebuilders over the years, as evident in their in-house museum where you can find vintage Moots MTBs, alongside Steve Potts’ creations, while a modern Hunter Cycles might be hanging out as well. The thing I can appreciate about what I’ve seen coming from MWC is all their bikes have the same modus operandi: fat tires, practicality and a stance that commands trail time. I mean, honestly, a vintage MTB is still an ideal touring bike and in a lot of ways, the bikes the MWC team are always building up are just “modern” vintage MTBs. Take for instance this Hunter Cycles from 2013 NAHBS in Denver. 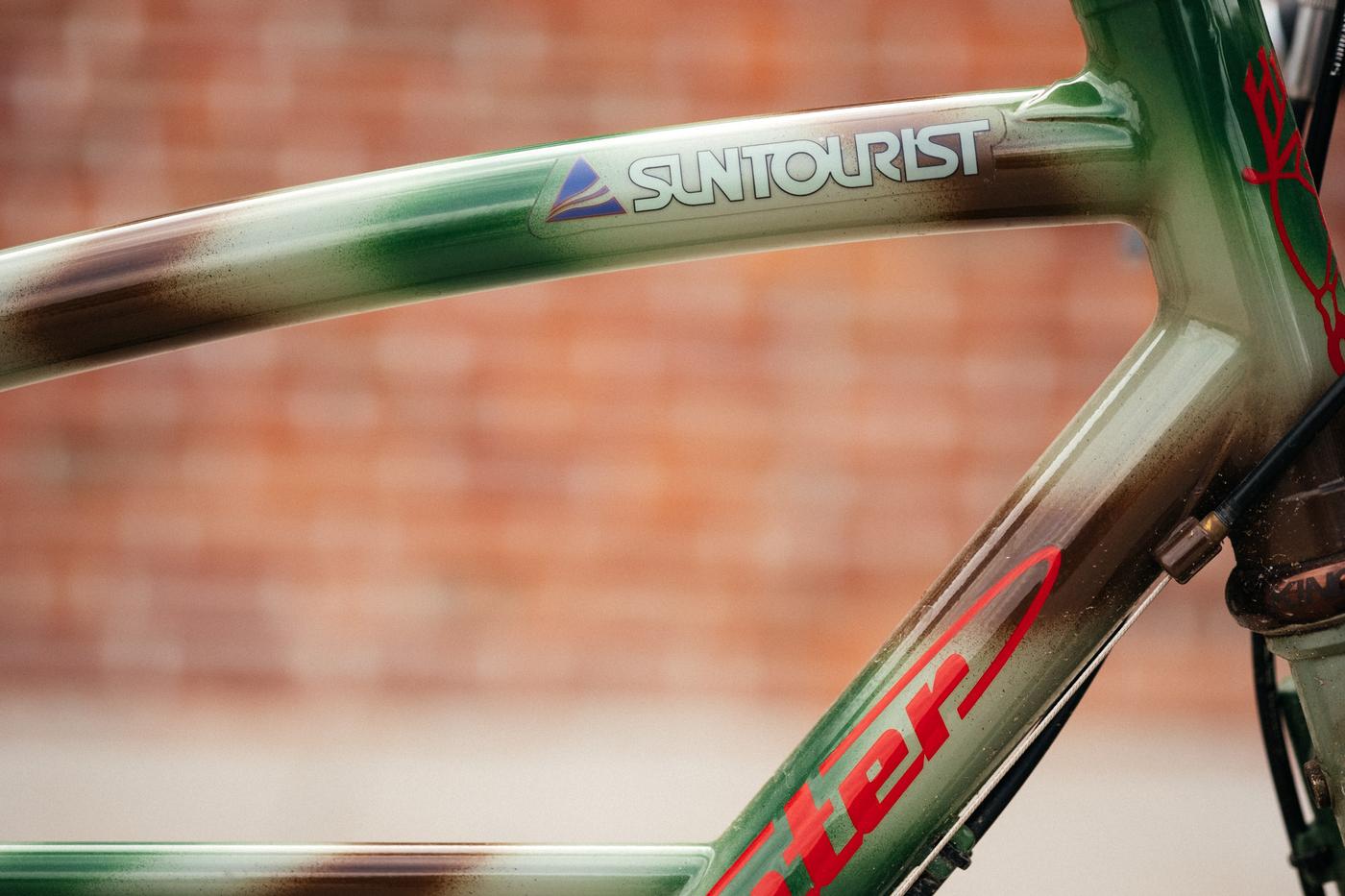 Rick reached out to Nate and asked him if he wanted to do a bike. Nate’s always loved Rick’s personal tourer from 2012 NAHBS, so they went down that route. He wanted some vintage components on it, making it a reliable bike, ideal for light duty touring, as well as a general shred sled for mucking about on the local roads and trails. Nate also really loved the vintage Ritchey Commando paint jobs, so he and Rick reached out to Stefani of D&D to do the paint job, identical to the 1985/1986 Commandos. Owning a bike shop like MWC has its perks and one of which was a NOS Chris King brown group just waiting to be put on a bike, along with a grip of NOS Shimano parts. 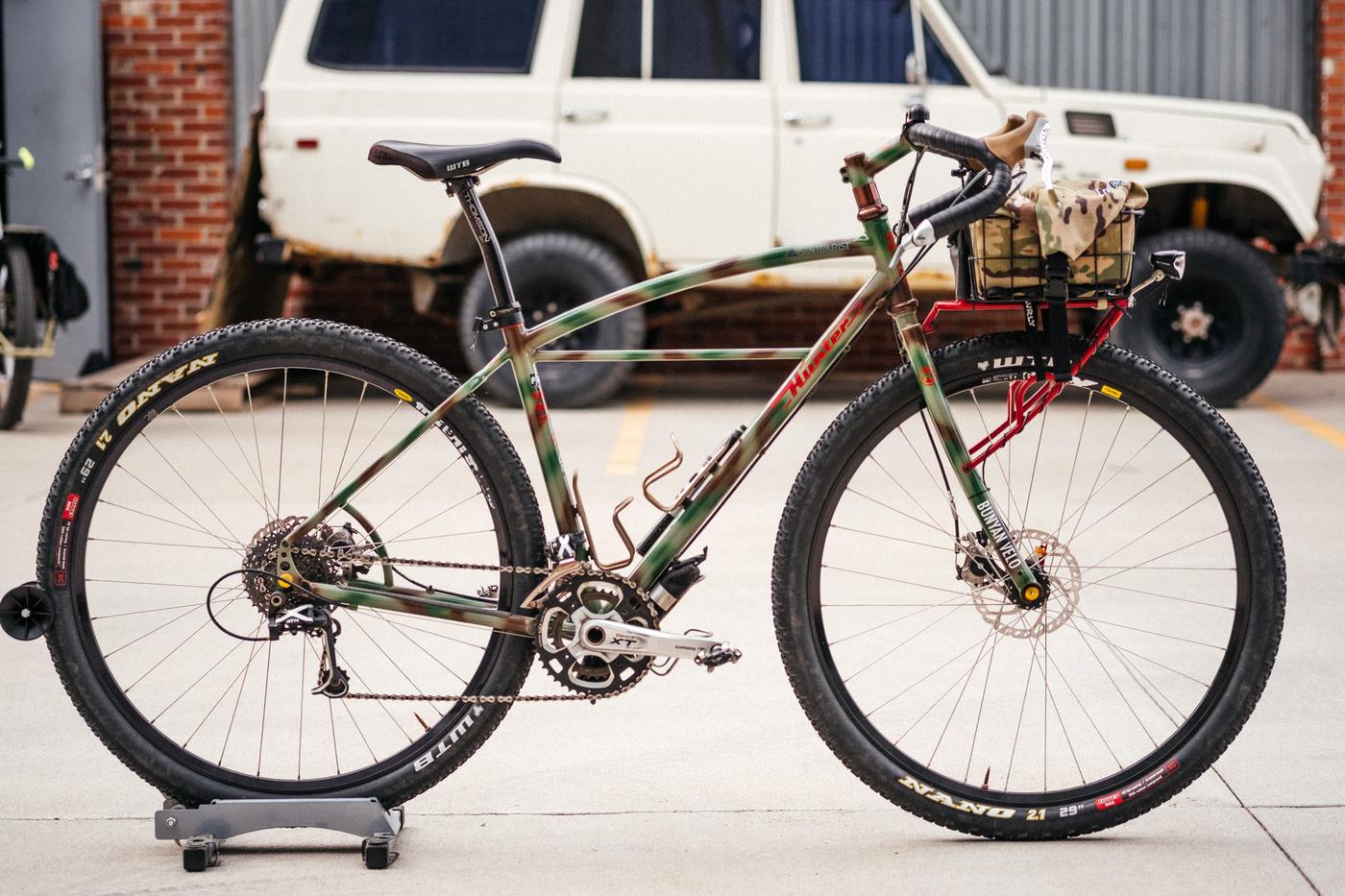 The result is a bike, that no matter what your favorite form of cycling is, will cause you to vibe hard over it. Amiright?

Thanks to Nate and the MWC gang for opening their doors to Kyle while he was in town. Now I’ve gotta make the trek over there!