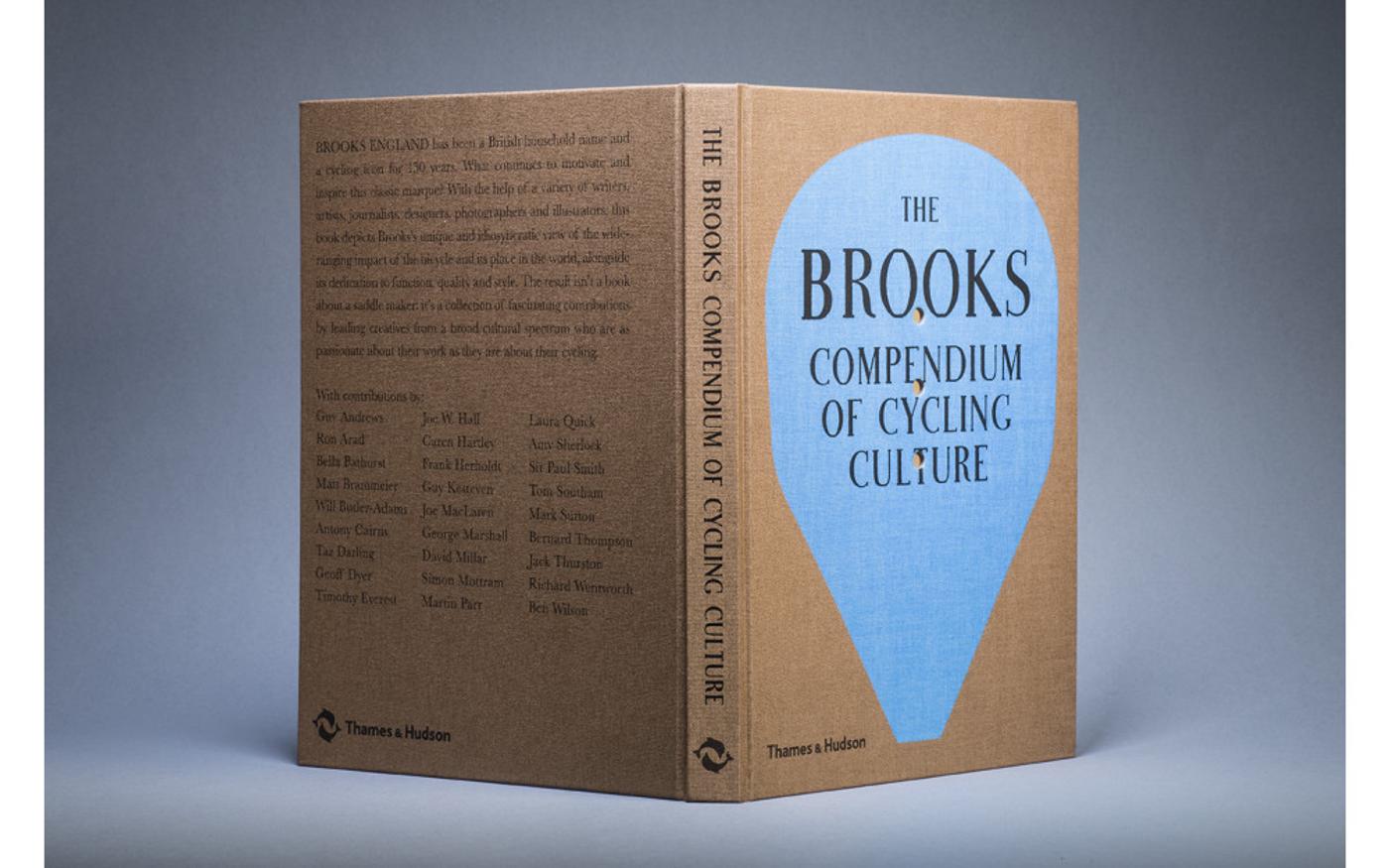 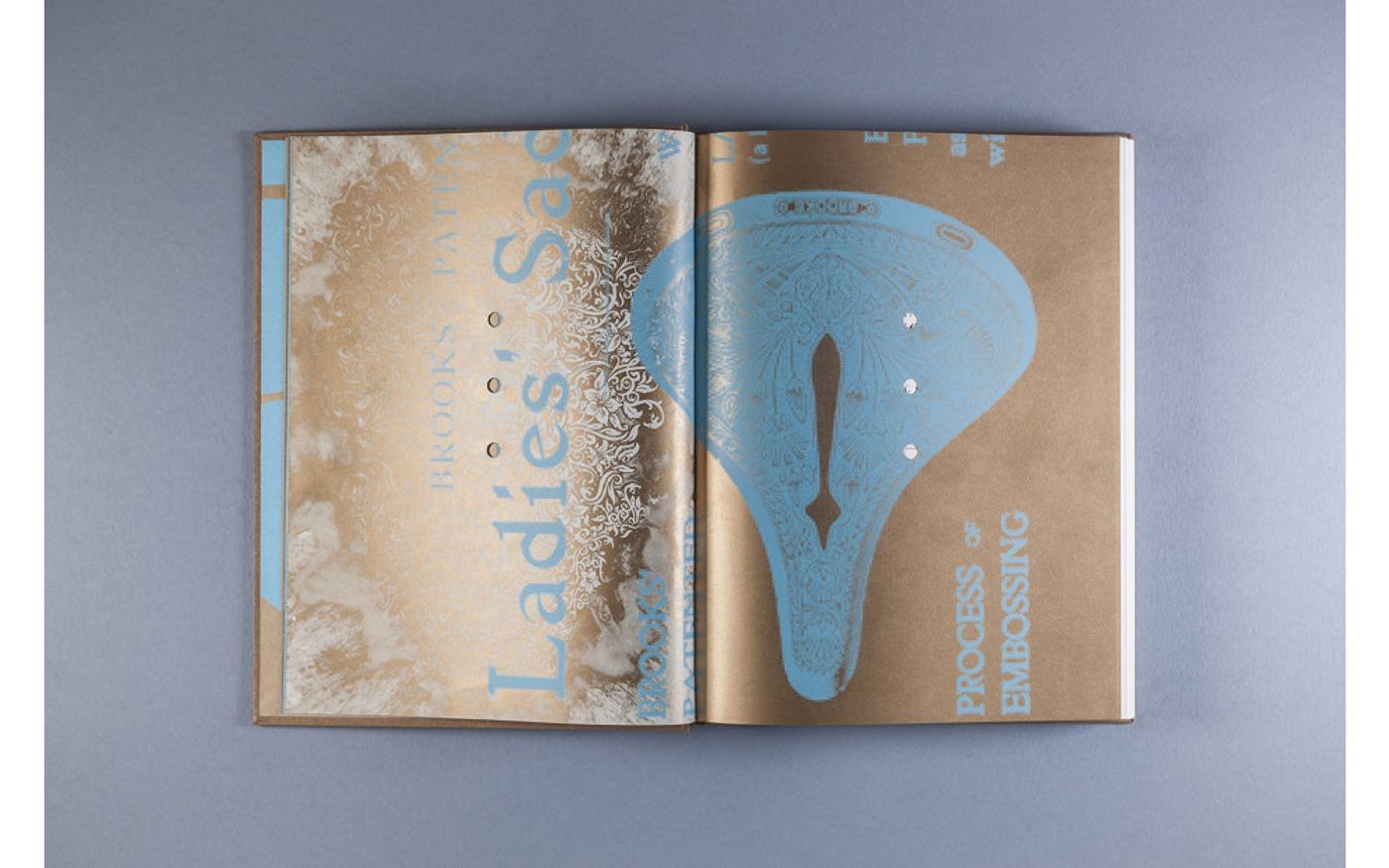 To commemorate its 150th anniversary, Brooks England has composed a well-designed book, featuring art and photography from many talented individuals: