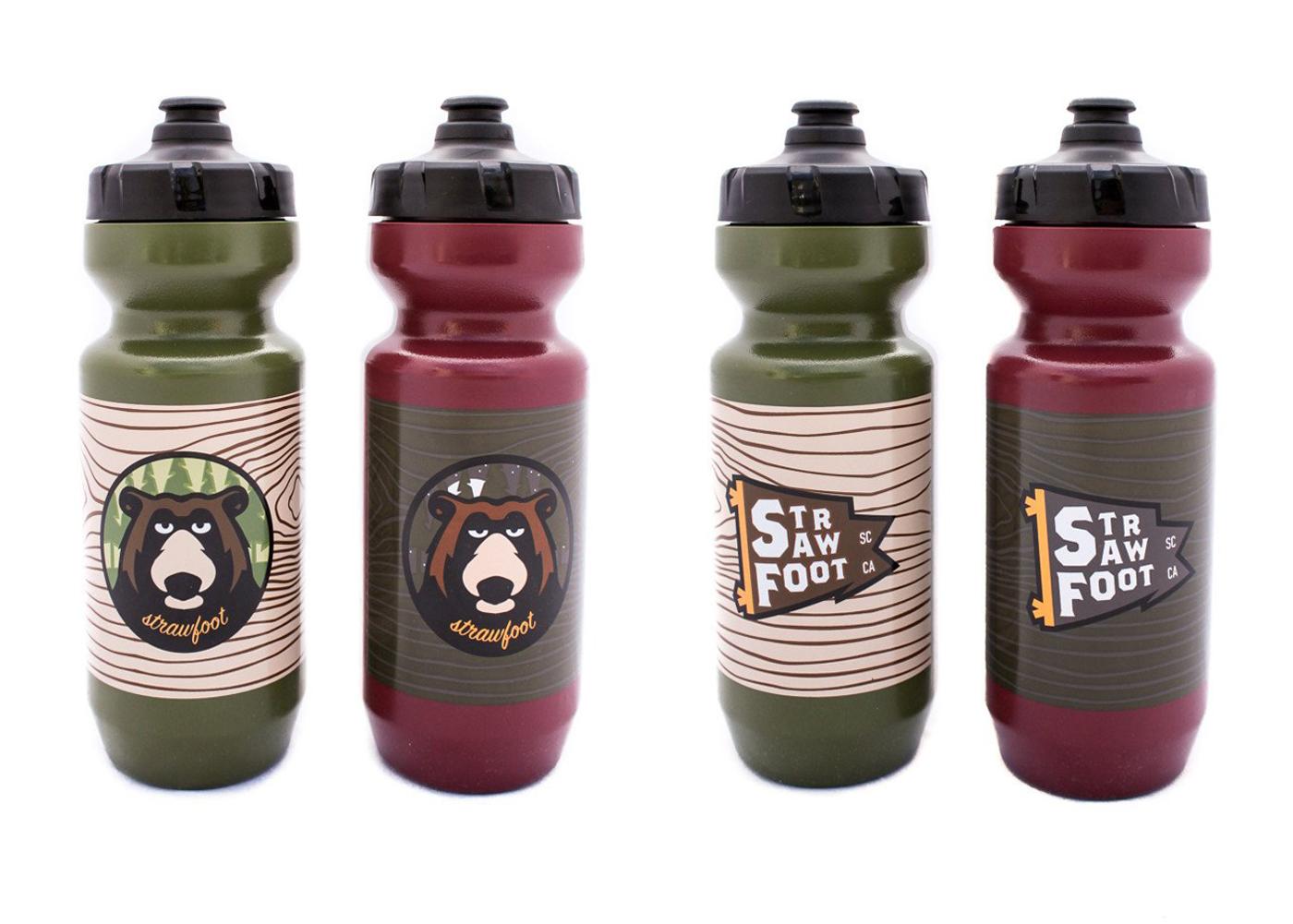 Did you know the bear on the California flag is the last grizzly said to have lived in this state? Monarch, the supposed last grizzly, is even on display at the California Academy of Sciences. The California Grizzly was designated the official state animal in 1953, over 25 years since the last known grizzly was shot and killed. Yes, there’s a sordid history with the good ol’ brown bear in this state, so when I see something like the Strawfoot Dopey Bear bottles come around, I’m glad I can crack a smile. It’s like Smokey’s dopey cousin!

Pick up a set, which includes an olive drab (day) and a manzanita (night) bottle, at Strawfoot.