Number 12 was awaiting me, but we had a group to catch. After 6 of us were on late flights, the remainder of the group took off...

The idea was simple: in a time where enduro is hyped up, bring a rally format, multi-day event to the Aysén region of Chile, where mountain biking is in its infancy. The event would include timed climbs, timed cross-country, timed descents and downhill segments. It’d be a true battle of the most well-rounded riders and was not for anyone afraid of a bit of navigation or pushwacking… The scene in Coyhaique is growing, slowly but the local trails are few and far between. In fact, most of the mountain bikers here take to the national parks to ride, an activity that might not be illegal, but is far from suitable for a race with hundreds of people. In order for the Rally of Aysén to take place, Santa Cruz reached out to Andes-Pacifio organizer Matias Del Solar Goldsmith of Montenbaik.com. Matias would work with Coyhaique’s locals to reach out to local farmers and landowners, as well as the local government to cut new trails in order to link together farm, fire and forest roads. 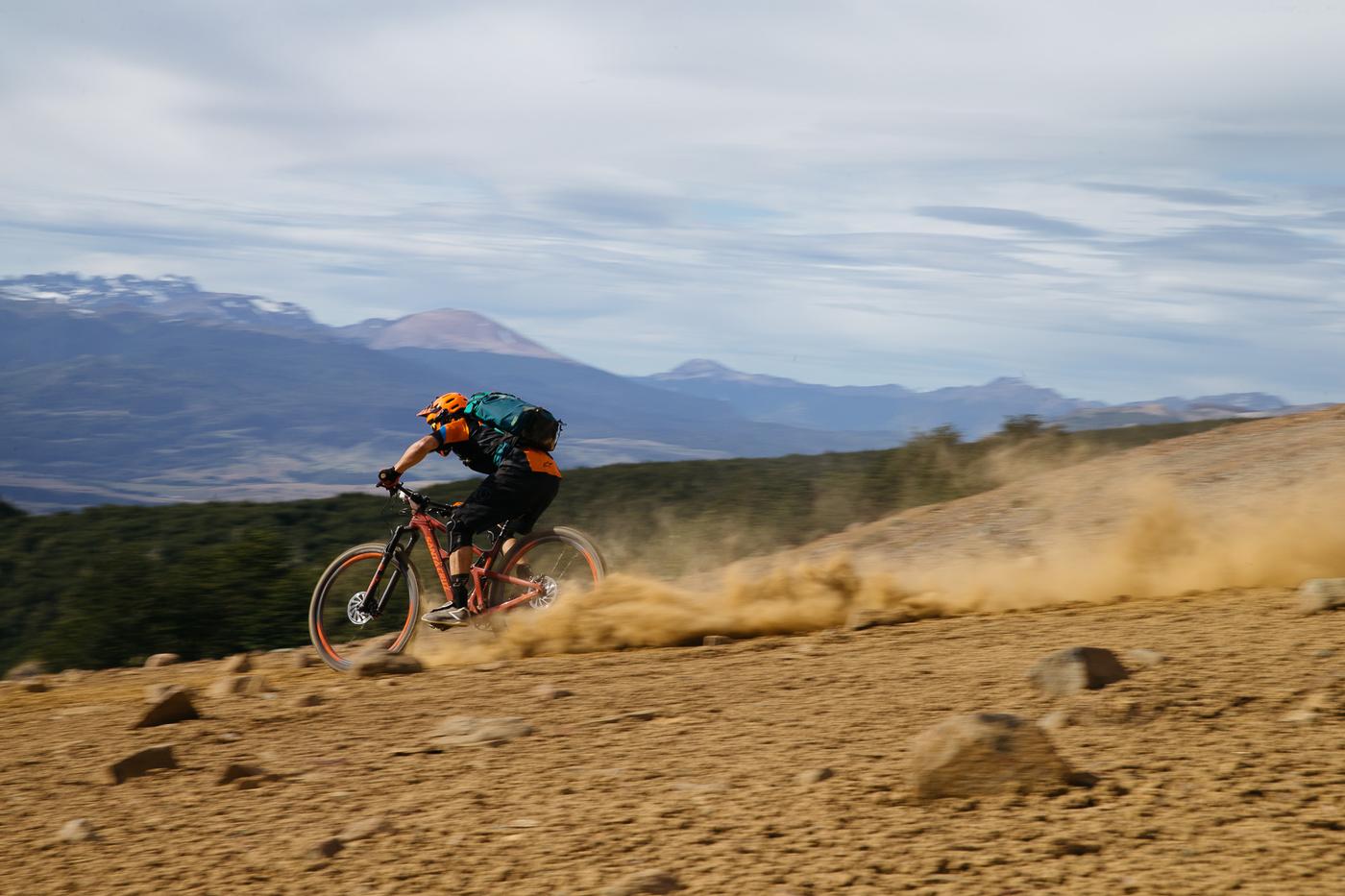 For months, Montenbaik, along with the locals got together and began planning out a four-day trek through the forests and farmland surrounding Coyhaique. We were the first people to ride many of these trails and for anyone who’s ridden virgin singletrack, you know what that means: rough and rugged terrain. 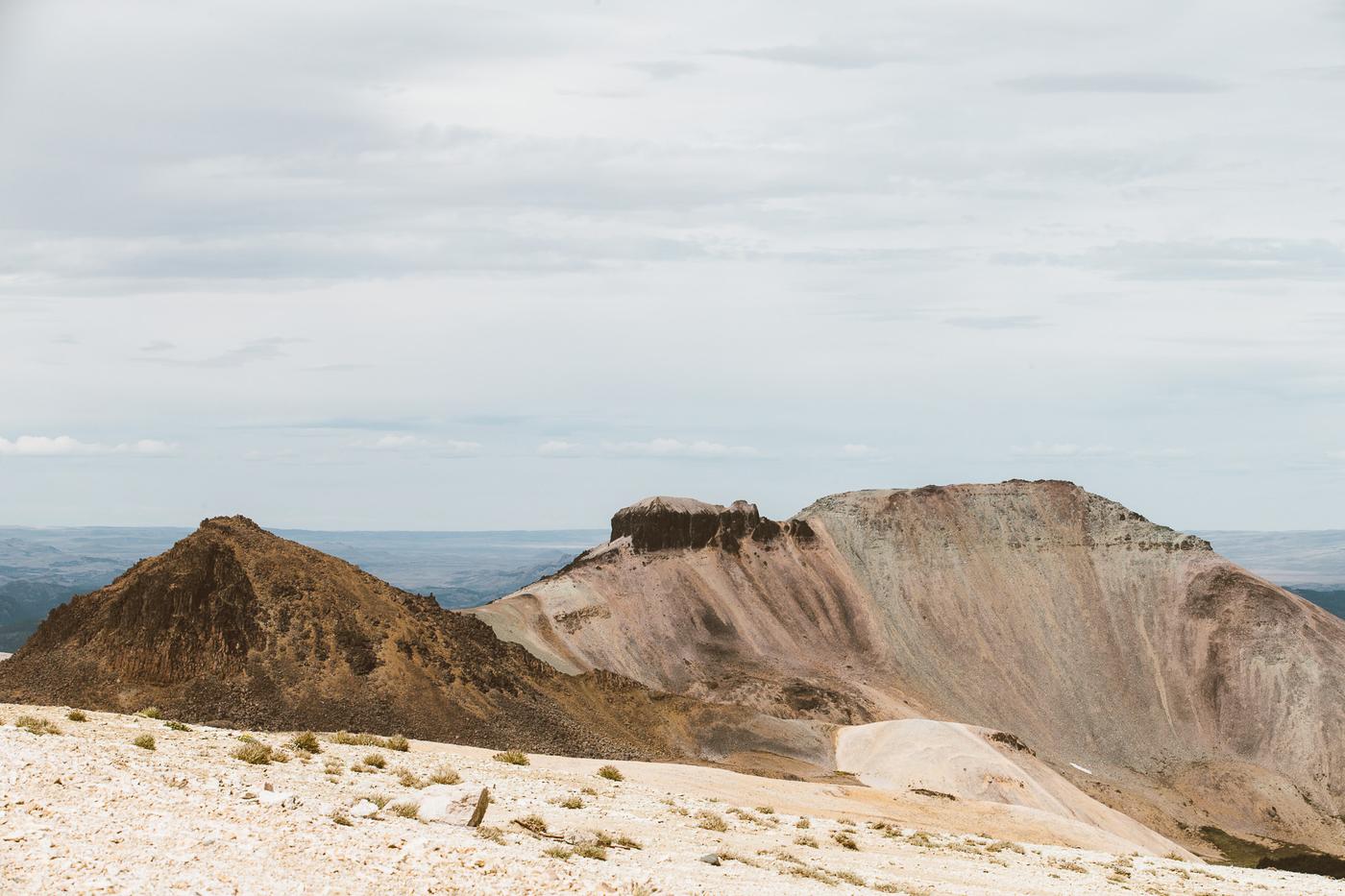 Day one and day two let us get our feet wet with a few ripping descents, a lot of hike-a-biking and some meandering cattle tracks. In short: it was unlike anything I’ve ever ridden before… See more in the Gallery!