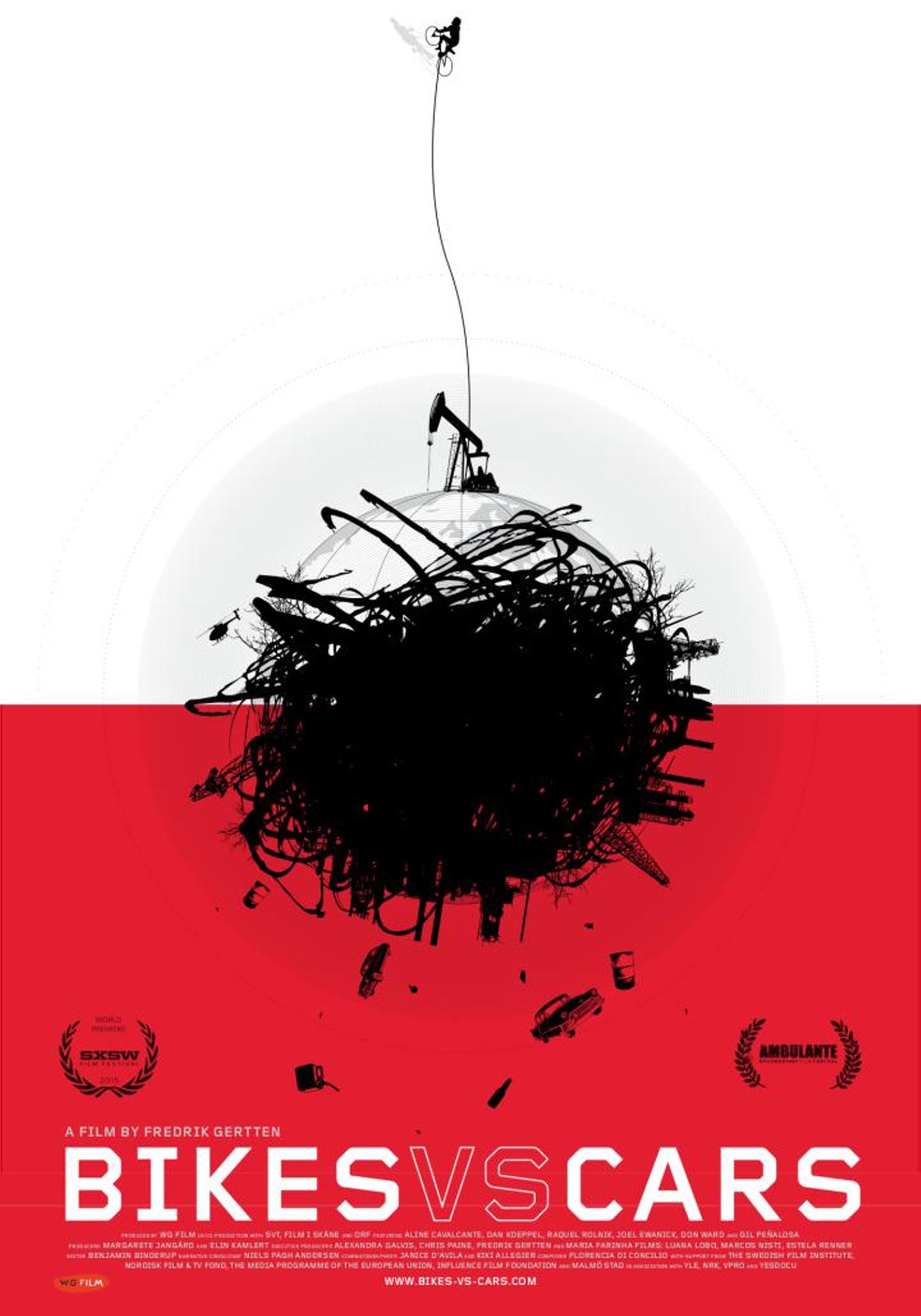 “Bikes vs Cars depicts a global crisis that we all deep down know we need to talk about: climate, earth’s resources, cities where the entire surface is consumed by the car, an ever-growing, dirty, noisy traffic chaos. The bike is a great tool for change, but the powerful interests who gain from the private car invest billions each year in lobbying and advertising to protect their business. In the film we meet activists and thinkers who are fighting for better cities, who refuse to stop riding despite the increasing number of people killed in traffic.”

Golden Saddle Happy Hour at 5-6pm
Ride hosted by the Bicycle Kitchen along the LA River Path will leave at 6pm
Reserve your tickets at Bikes vs Cars!