Think about what we use our personal or sick days for? Dumb stuff. Staying home sick (or if you have kids you stay home when they get sick), going to the doctor, going to the DMV, jury duty, visiting in-laws, funerals, etc. Question: What do all of these things have in common? The Answer: None of them are fun. Sure, you can schedule your vacation time around whatever events you want but what if you really just want or need a single day to get your head right? Can you just tell your boss “I think I am going to skip tomorrow and ride my bike locally all day with some buddies. Might do a little swimming too. Fuck it. Maybe even grab tacos after and watch the sunset.” Some of you have awesome bosses but the majority of us are afraid to take a day off for ourselves… 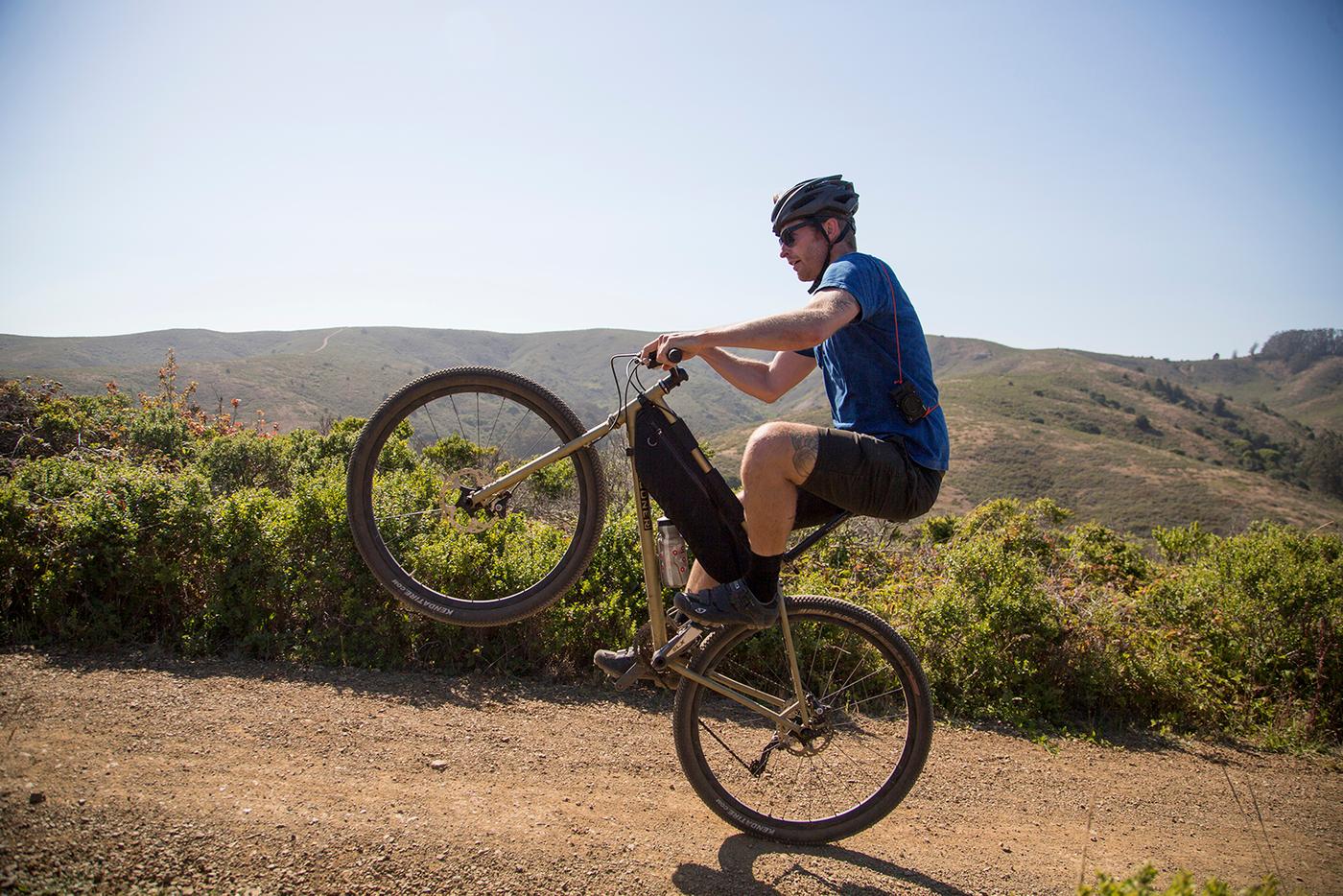 What if there was an annual event for the celebration of those who appreciate being outdoors? What if there was a day where we all called in “sick?” This event would coincidentally take place mid week (so you would have to miss work to partake), be free to everyone, and take place in cities all over the WORLD. What if….?

So the story goes. I was sitting inside GSC one day after a long ride, fucking with my phone (as my dad still refers to it), looking at Instagram (or “working” as Kyle B Kelley refers to it). Someone had commented “It must be nice to ride bikes all day on a Tuesday” on a photo I had just posted, to which I replied, “It is! You should try it :)”. I used the “:)” in my text to let him know my response is sincere but this guy replies to my comment with something like “I have a job dude…” Why was this dude raining on my parade? I mean, I work pretty hard, sort of, sometimes. I halfheartedly said to Kyle, “We should do a ride where everyone calls in sick and call it National Fuck Work Day. That way all the people with 9 to 5 jobs can come with us a for a day.” Kyle replied, “Lets do it!”. Its pretty easy to get Kyle to skip out on work. 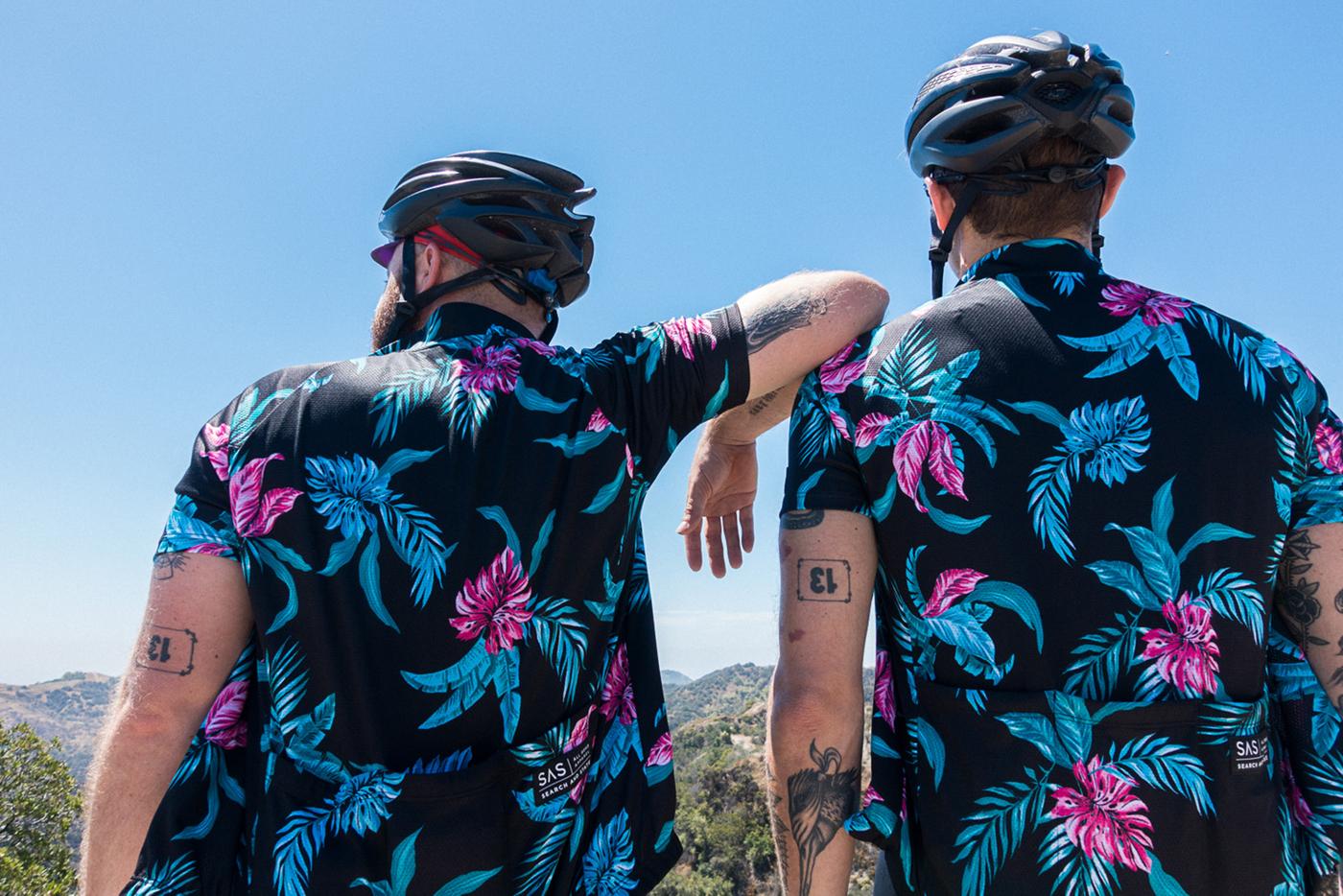 The next day I told Jeremy Dunn and John Watson the idea. I invited them to come out to LA for our National Fuck Work Day Ride to which they both respectively declined BUT both were glad to host rides in their home cities of Portland and Austin. SO COOL! Over the next few weeks some email invites were sent to other potential city hosts. The name was officially changed to #GetSickDay because if you slipped up and got caught, we thought your employer might not enjoy hearing about your participation in “National Fuck Work Day.” We had an idea and the dudes at Trophy Club made up an awesome flyer. Through cyber communication and word of mouth the ride grew to more and more cities in various countries. The only (recommended) rule was that it should be fun for your ENTIRE GROUP (because fun is subjective). 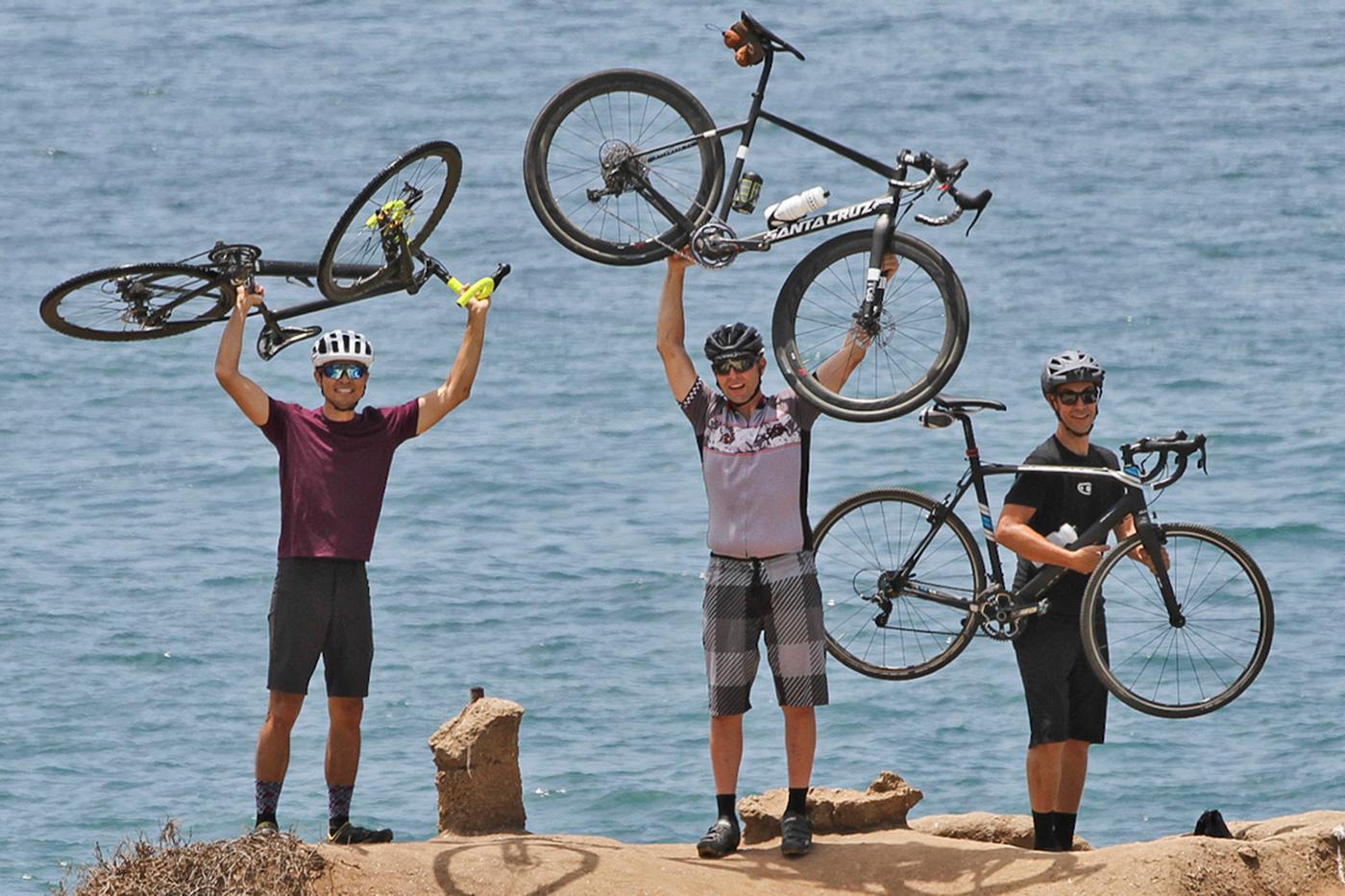 On June 25th 2015 the first #GetSickDay took place in multiple parts of Los Angeles, Portland, Austin, Boulder, Minneapolis, Santa Cruz, San Francisco, Asheville and lots of other places. Some rides were big with groups close to 30-40 people while others were small with just a hand full of participants, but from the looks of #GetSickDay everyone who partook was having a good time. On the East LA ride we even knowingly swam in a poo filled pond and a few of us probably really did get sick (Hepatitis maybe?). People even “Got Sick” in other countries like Japan, Canada and the UK too. In the end, hundreds of people took a day off, rode bicycles, had fun just for the hell of it…and all was right with the world.

Note- Thanks to Golden Saddle Cyclery, Bicycle Coffee LA, Strawfoot, The Athletic, Mission Workshop, The 5th Floor, Circles, Bike Jerks, Nutter / Jonathan / Mellow Johnny’s, The Radavist, Steve Blick, Jake Rosenbloum, Stefan Feldmann, Mick / Ace from Trophy Club and everyone else that helped make the day special. If I missed any of the photos from your city/ride feel free to share! It would be really great to see some here in the comments section. Now, who’s ready for next year!? :)