Part of my job during the Rouge Roubaix was to document the Rouge Roubaix Builder Challenge, or #RRBC2015 as the internet likes to catalog things. Last year, in a late night hot tub session, somewhere in SoCal, Ben from Argonaut, Billy from Echos, Aaron from Mosaic and myself were discussing NAHBS. Part of the frustration Ben was voicing was that he had infinitely more fun riding bikes with people, than sitting in a tradeshow booth for three days.

The idea expanded, phone calls were made and soon, the RRBC was born. Sort of. You see, it couldn’t be just one team, so a few were invited. Out of 5 teams, three committed: Argonaut, Breadwinner and Mosaic. Each team would send out a call for entries and select a team mate from the applicants, build them a bike and race the Rouge Roubaix with them. 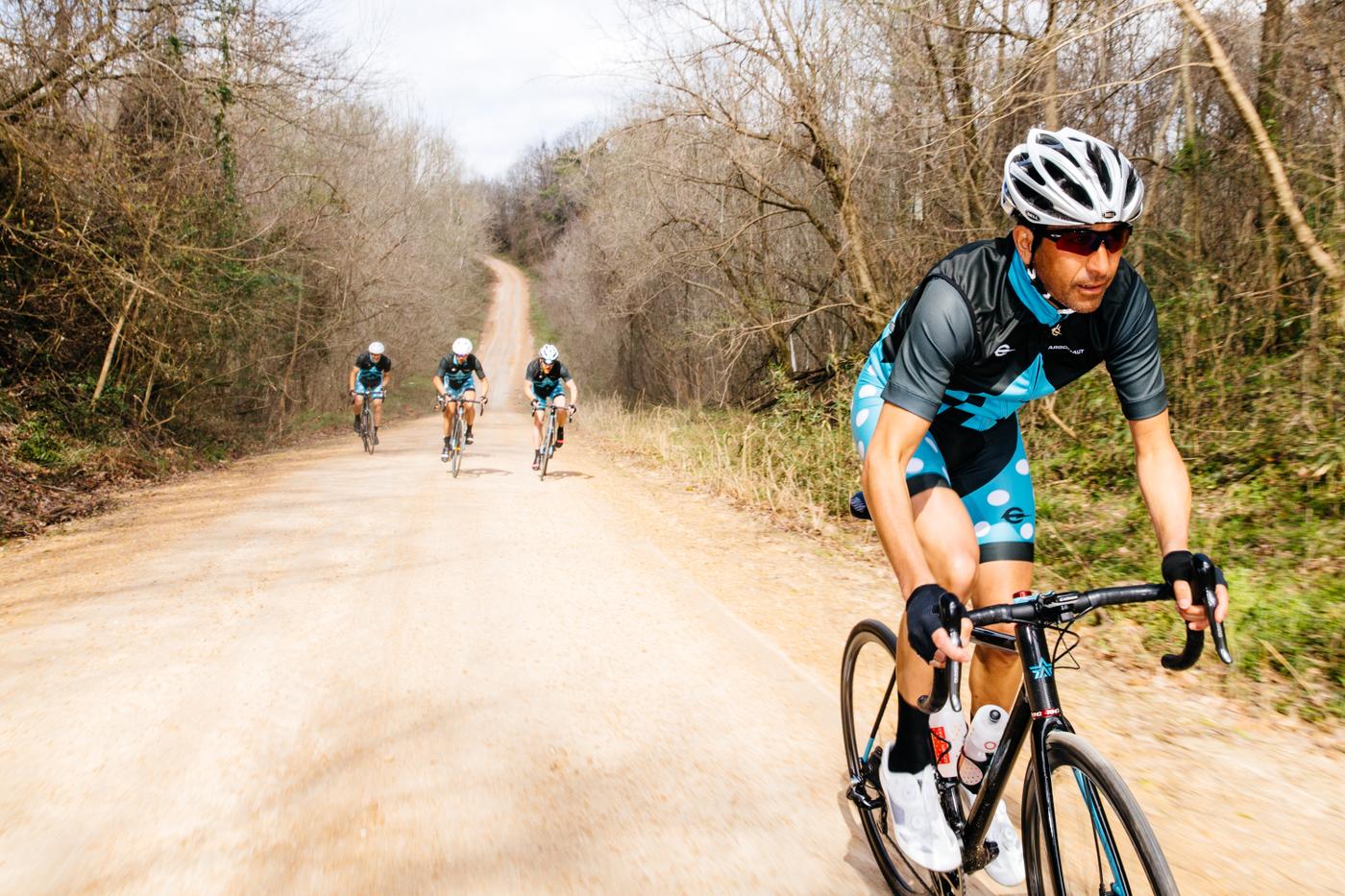 For Argonaut, they chose Stephan Kincaid, a power house from Pennsylvania.

Since Ben had never met Stephan, who goes by the nickname Geronimo, the RRBC was just as much about the bike as it was new-found camaraderie. We arrived in Baton Rouge on Thursday and had two days to gather course intel, shoot photos, drink and prepare for the race on Sunday. This gallery represents those days in St. Francisville, Louisiana.