On the eve of NAHBS, Zipp invited a handfull of journalists to visit their facilities in Indianapolis, Indiana. Back in 1988, Zipp first launched their products with a disc wheel at Interbike, which back then was in Anaheim, California. Over the years, Zipp has stayed true to their roots, constructing both disc wheels and aero sections by hand in their facility.

Having moved from Speedway to Indianapolis a few years back, Zipp’s facilities themselves are far from space-aged, yet the technology used to cut, mould and form their carbon fiber aren’t that dissimilar from military-grade carbon facilities. Everything is precise, clean and for most of the process, done in secret.

While Zipp will gladly open their doors to media, a lot of the how’d they do that remains a secret.

As we walked the halls, we were able to see the rims as they entered certain phases of the construction process. Each rim is marked with a barcode, which is scanned into their data base at various stages of the process. Eventually, these barcodes are laser engraved, ensuring that they’ll never rub off. 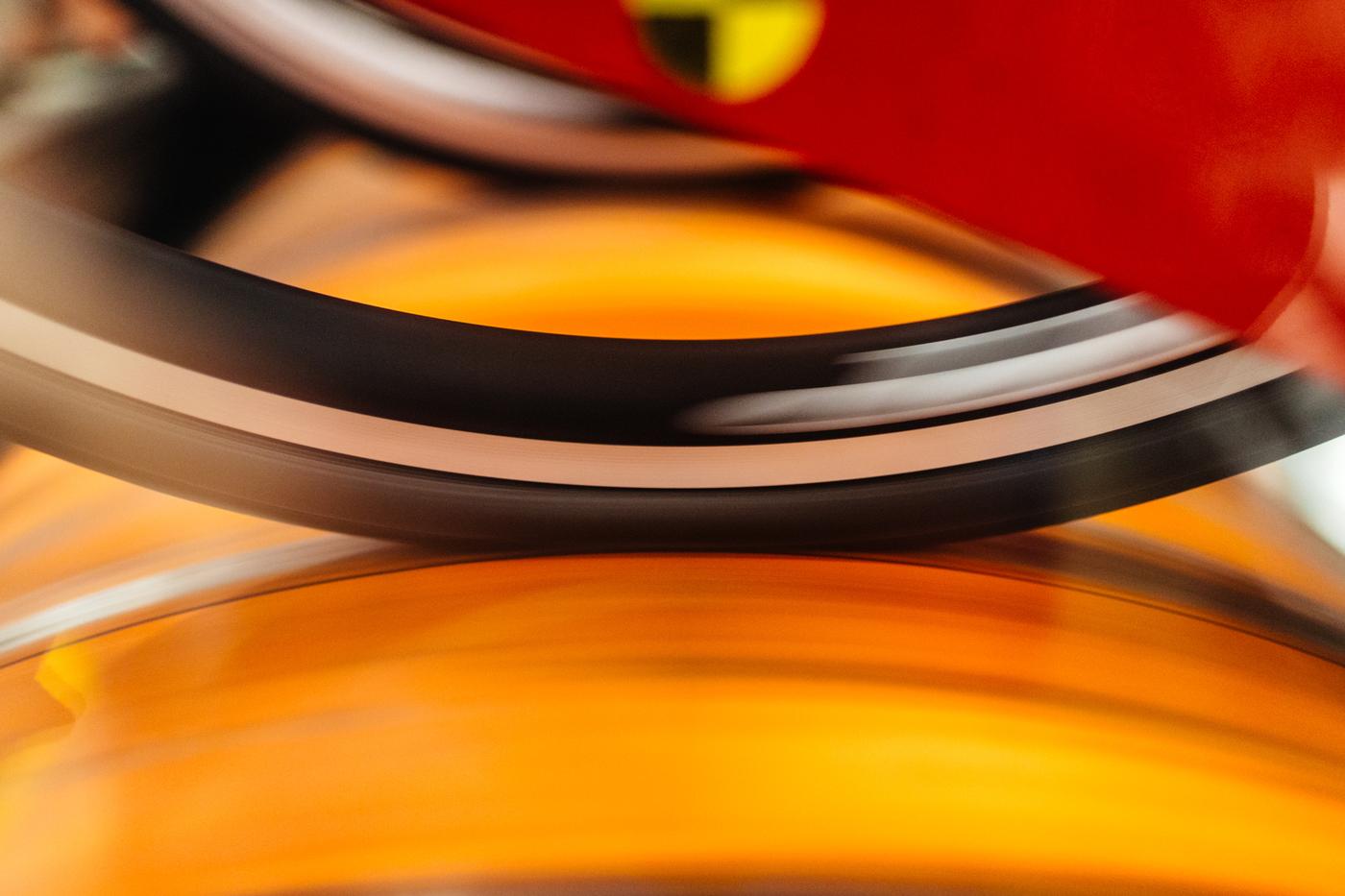 Wheels are tested in a lab that sounds of heavy machinery and smells of burnt rubber. Inside, they are spun at high RPMs for hours on end, inflated to over 360psi to test for blow out, torqued, smashed and yes, even struck at high speeds in a UCI-styled curb test machine.

After rigorous testing, new models come forth, like Firestrike, which evolved from the Firecrest line.

As someone who has never had the desire to own carbon wheels on their road bike, I am still tuned into what Zipp has been doing over the years because I know how hard it is to keep on top of technology in an industry that simply can’t make up its mind on what the hell the current “standard” will be.

Perhaps that’s why in their newest release of a disc, thru-axle wheelset, there are still a few things left to be desired. Zipp announces the 6-bolt Zipp 77-177D hub for their 202 and 203 Firecrest wheels, marketing to cyclocross and gravel riders. Each wheel, whether tubular or clincher, comes with quick release and thru-axle end caps. Which, like their SRAM mountain wheel brethren, can be swapped by hand. The wheels come with these caps and take literally seconds to convert. 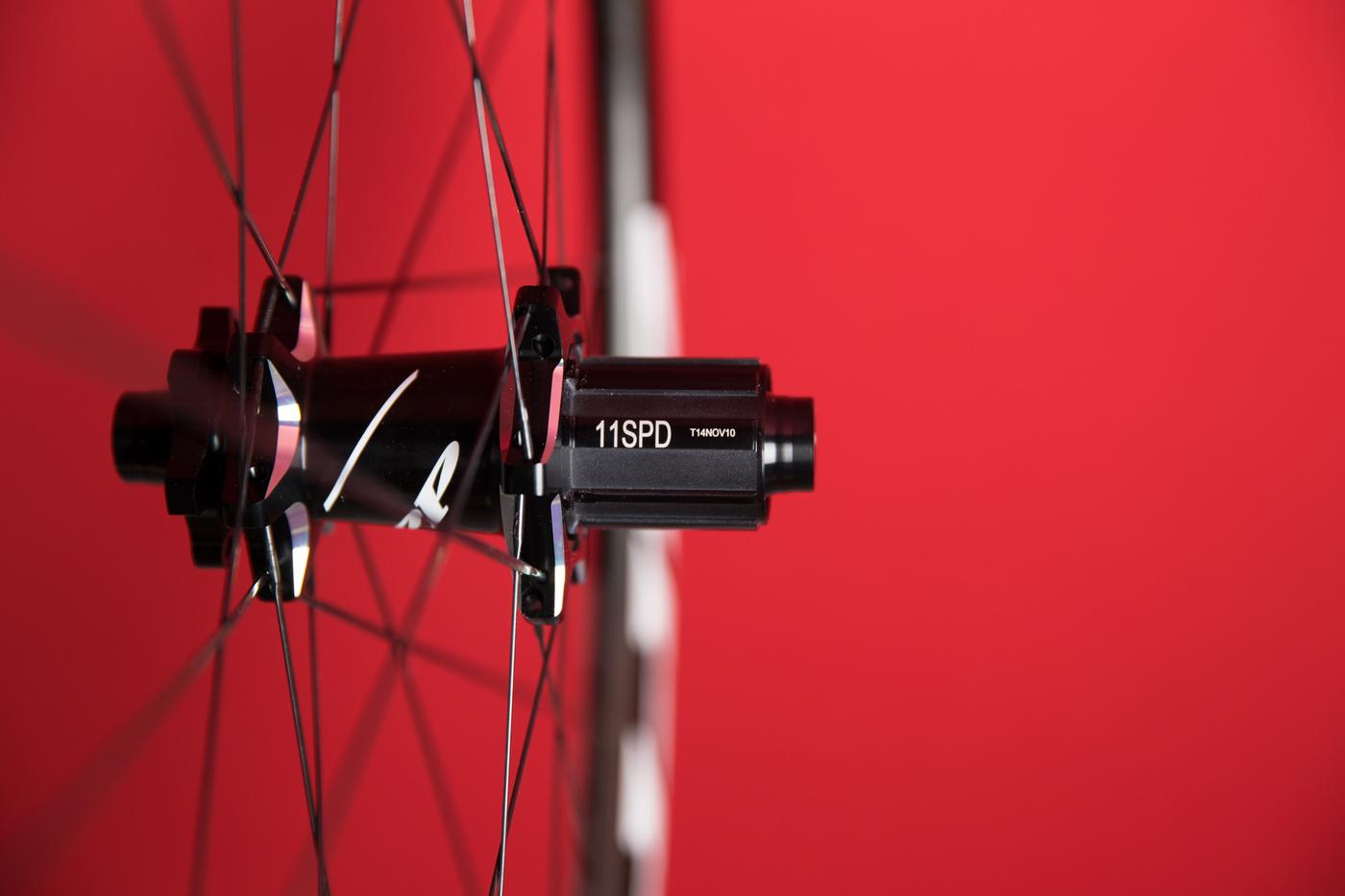 The 202 and 203s come 11-speed ready and will even take an XD driver for a 10-42 cassette, which is toted as an achievement, even though its limitations are blatant. Zipp’s parent company, SRAM, has yet to offer a 1x MTB compatible road shifter, so you’re left to “hacking” the system or riding a flat bar “gravel” bike. Rumors are that an official hack is in the works, but for now, Zipp maintains these wheels could be used on “Frankenstein” gravel bikes. 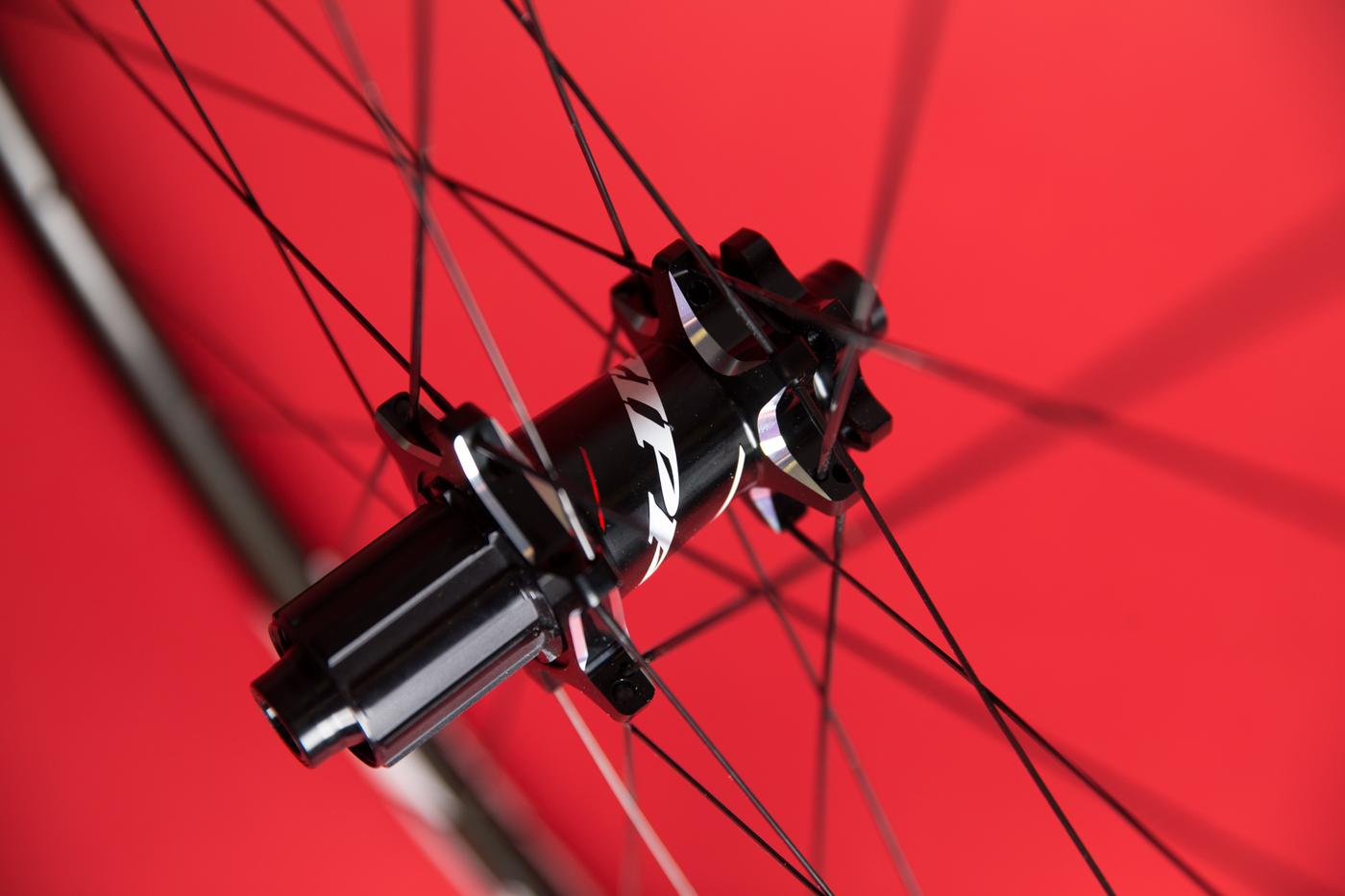 Other changes to their 202 and 203s with the 77-177D include a omitting of a preload set screw. While the TT and tri liked to back the screws off to let the wheels spin with less friction, Zipp has found no need for that feature in a disc-brake wheelset where sealing and bearing lifespan takes precedence.

I would argue that changing a hub is an easy enough task but am still left scratching my head as to why the rims themselves haven’t gone under a few changes. Tubeless compatibility and having wider interior diameter are two obvious notes. Changes that Zipp’s competitors have long since adopted. Yet, without passing judgement as to why, or how this was omitted, I’ll have faith that Zipp’s working on it…