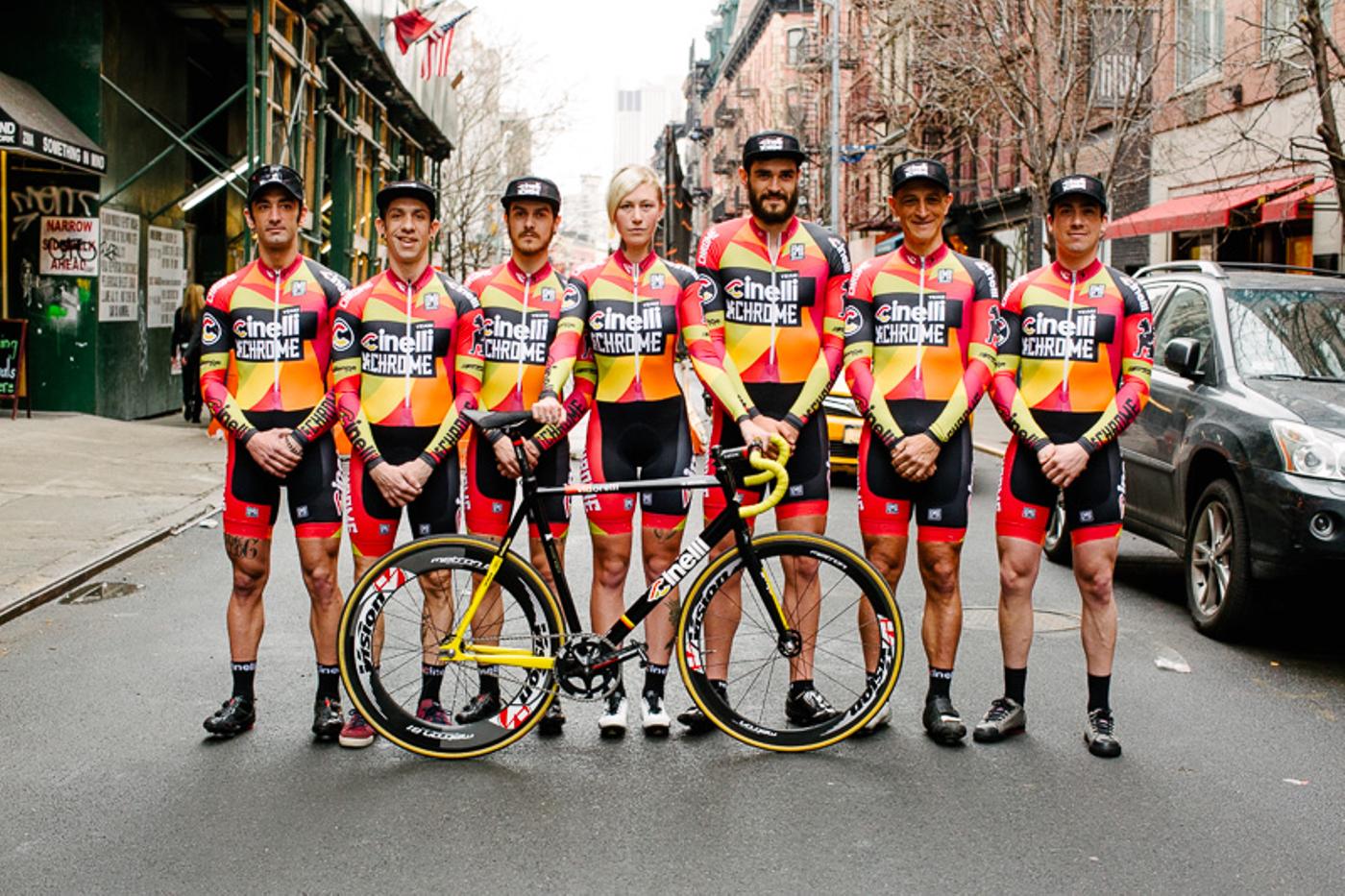 Cinelli and Chrome have teamed up to form an elite track crit racing team, with quite the impressive roster.

See more photos below, along with the press release. 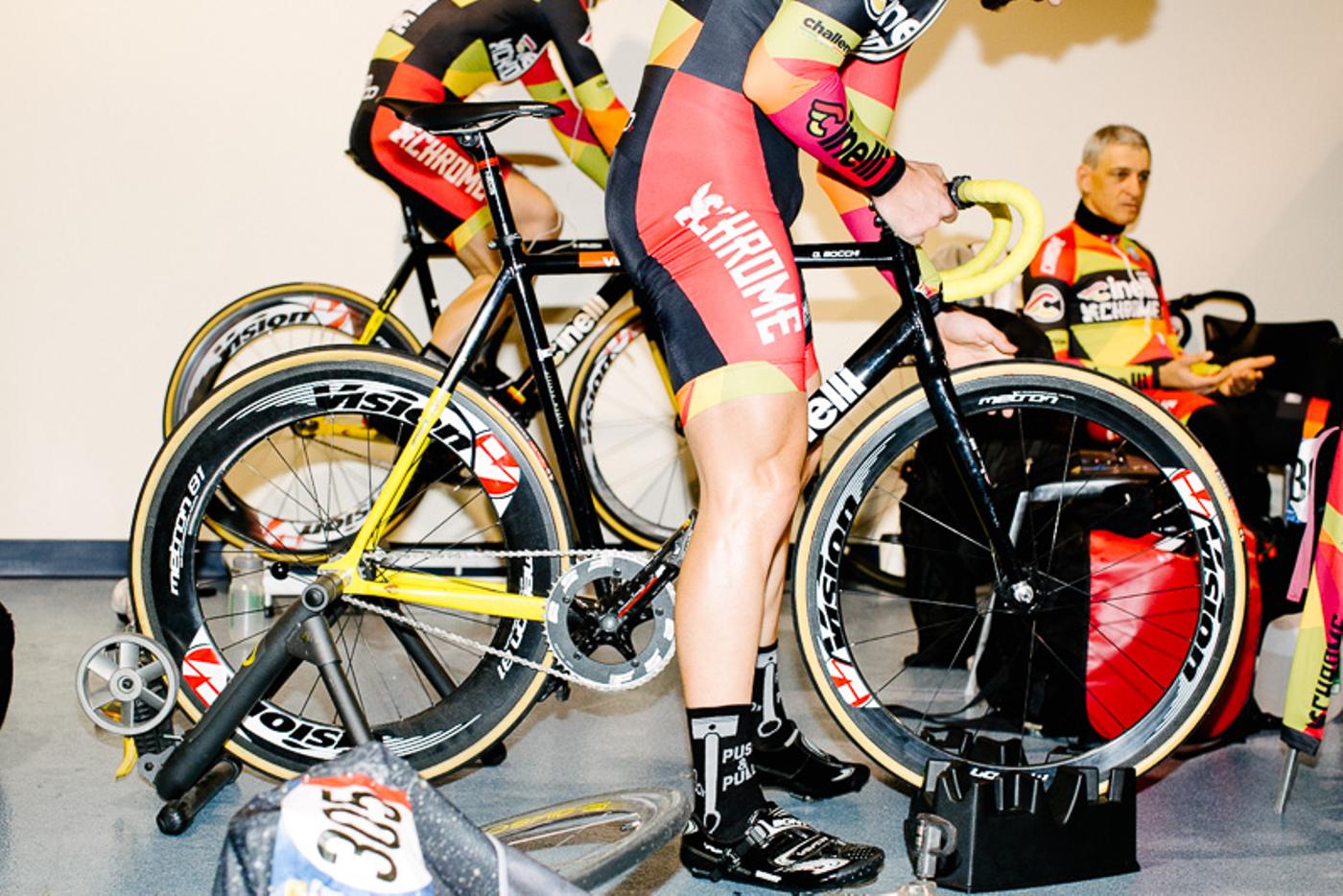 “Track bike, fixed-gear, brakeless. No freewheel, no stops. Creative and competitive. This is Team Cinelli Chrome. Different from others living cyclism. No pro-director, masseurs or official mechanics. An independent, semi-organized posse, perfectly self-sufficient, total autonomy travelers. It takes shape to race six international Fixed Gear Criteriums, and blends into the urban fabric after the races. A handful of characters borrowed from the city: bike messengers, track champions, and former Pro Tour mechanics.

Fixed Gear Criteriums are not a fad. They’re a direct outcome of the progression of the fixed-gear movement. This phenomenon was arguably born in San Francisco among the bike messengers and is now well established all around the world as a way of commuting and communicating. A way of being: free, creative, independent.

Cinelli and Chrome have contributed to the dawn of this world. Before it was fashionable. Against any rational reason or strategic marketing idea. People thought we were fools. Today they chase. Joined by common values and mutual respect for making great products, Cinelli and Chrome are proud to support Team Cinelli Chrome.” 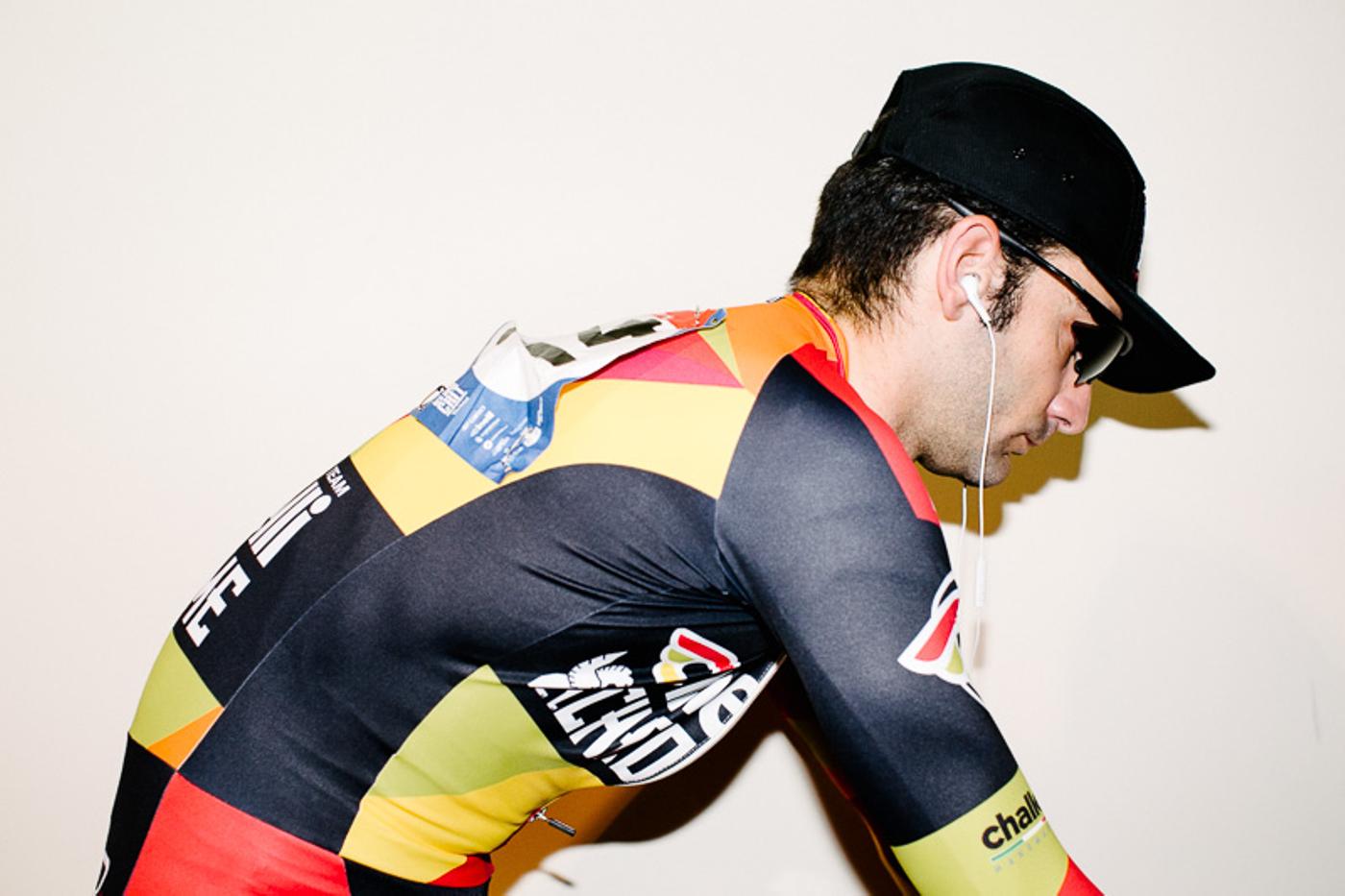 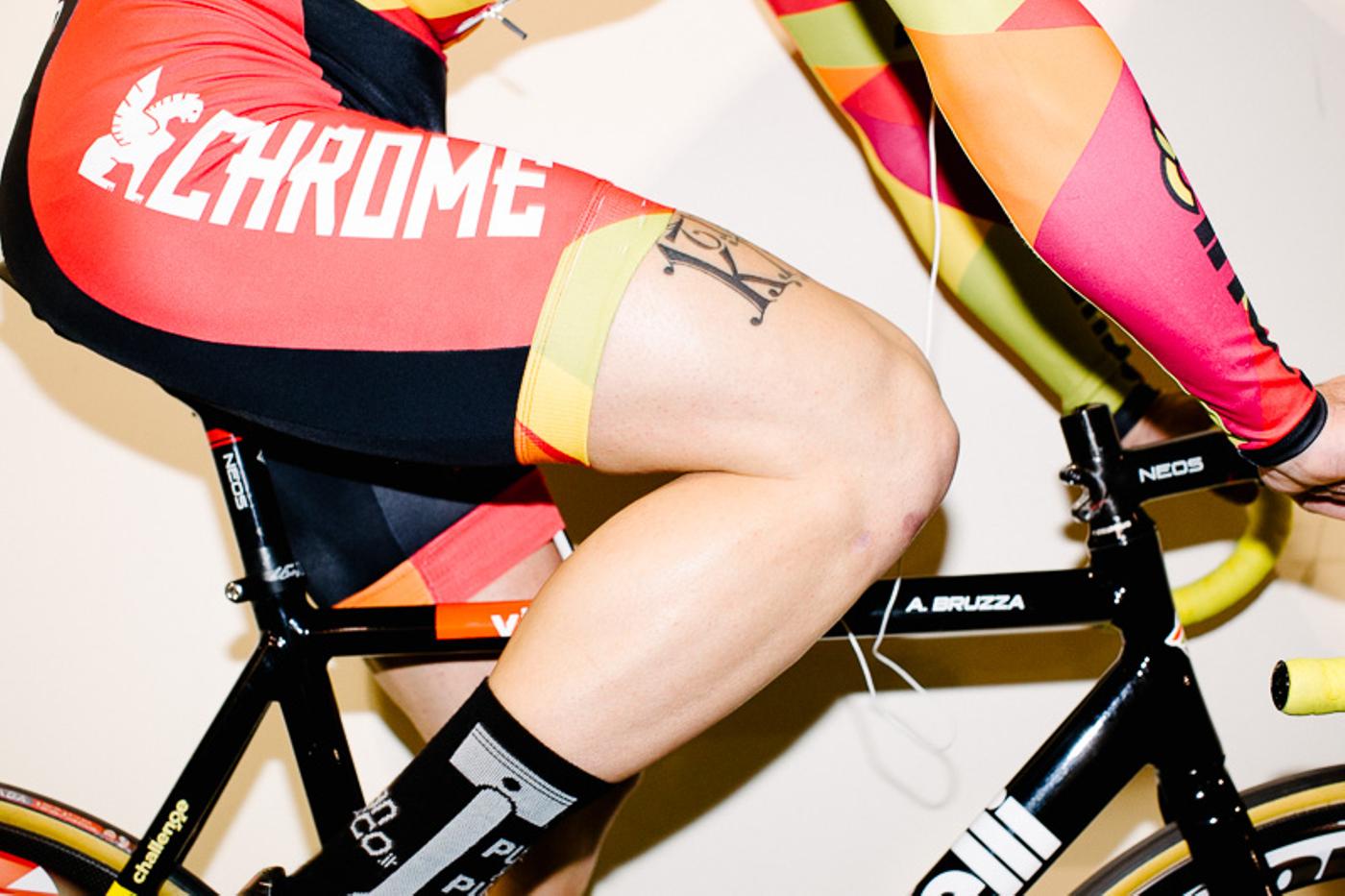 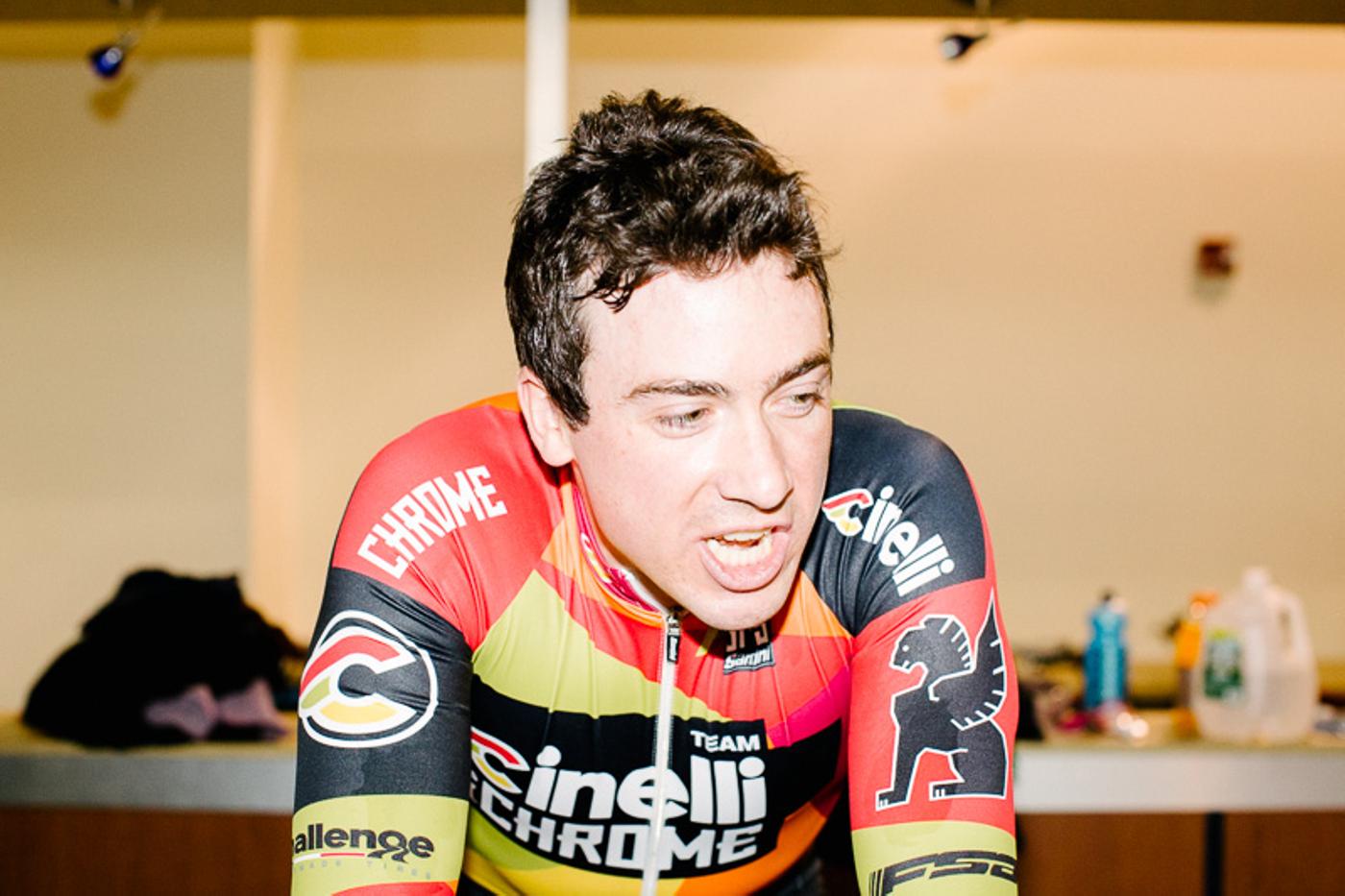 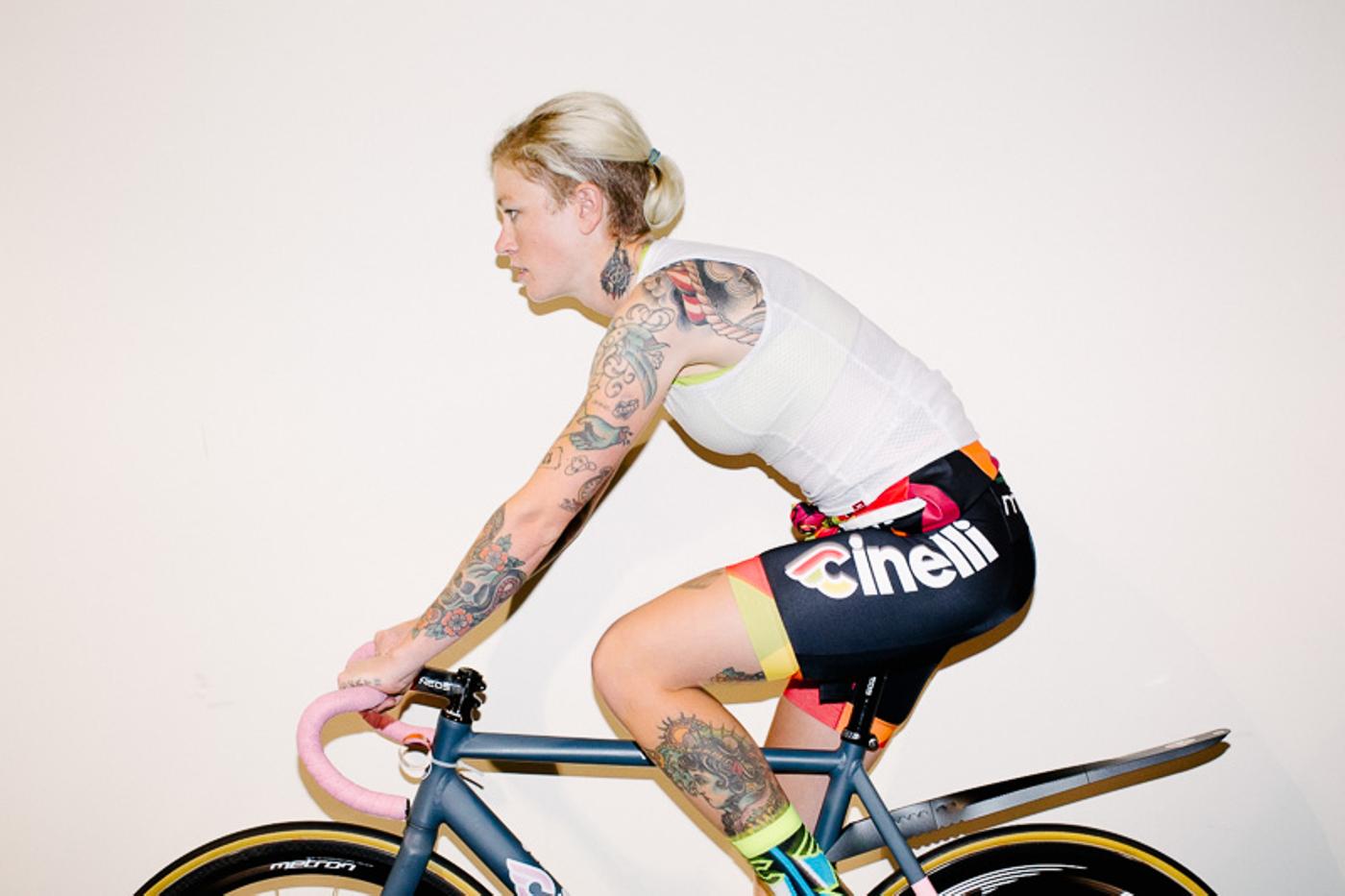 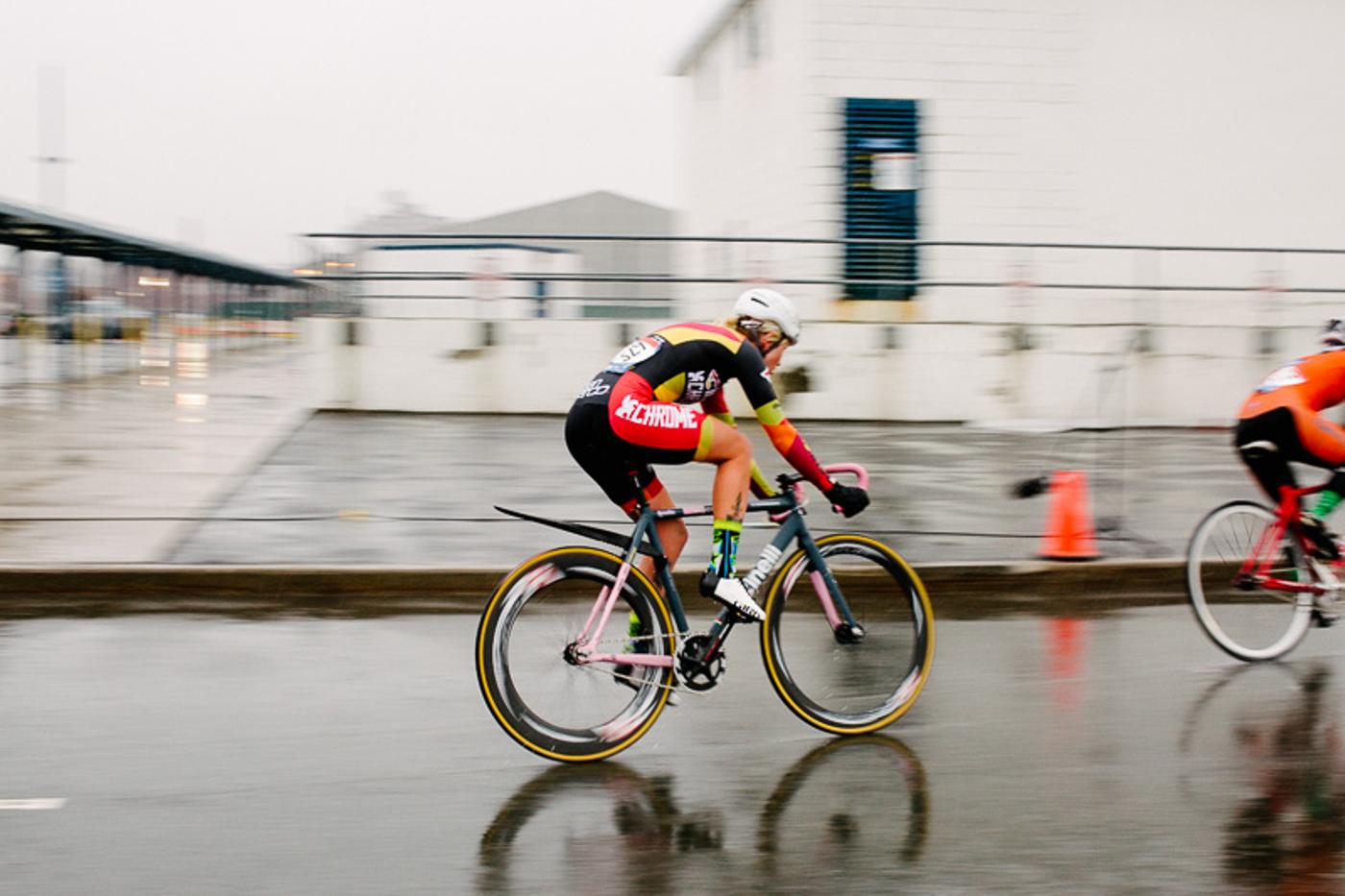 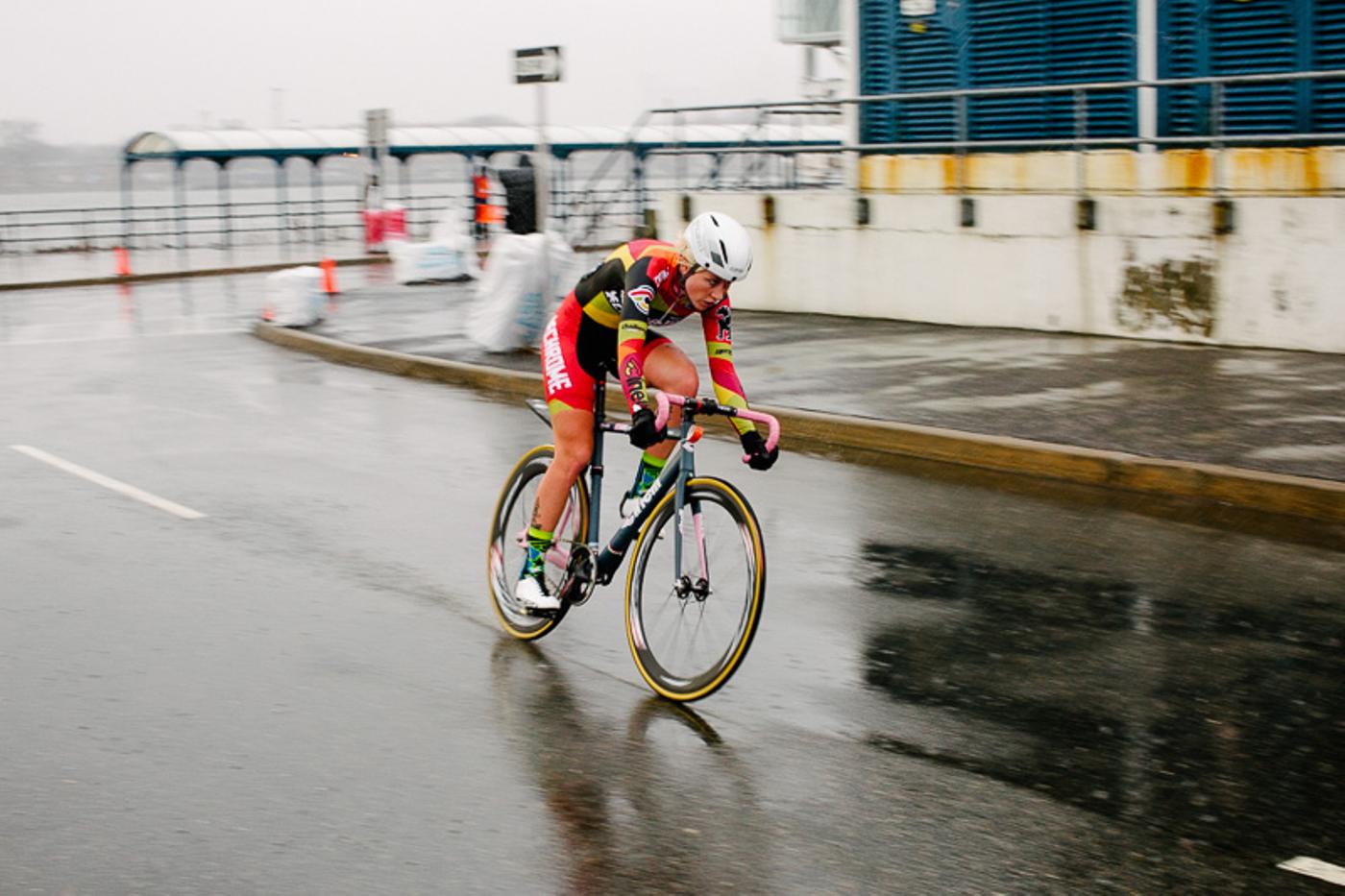 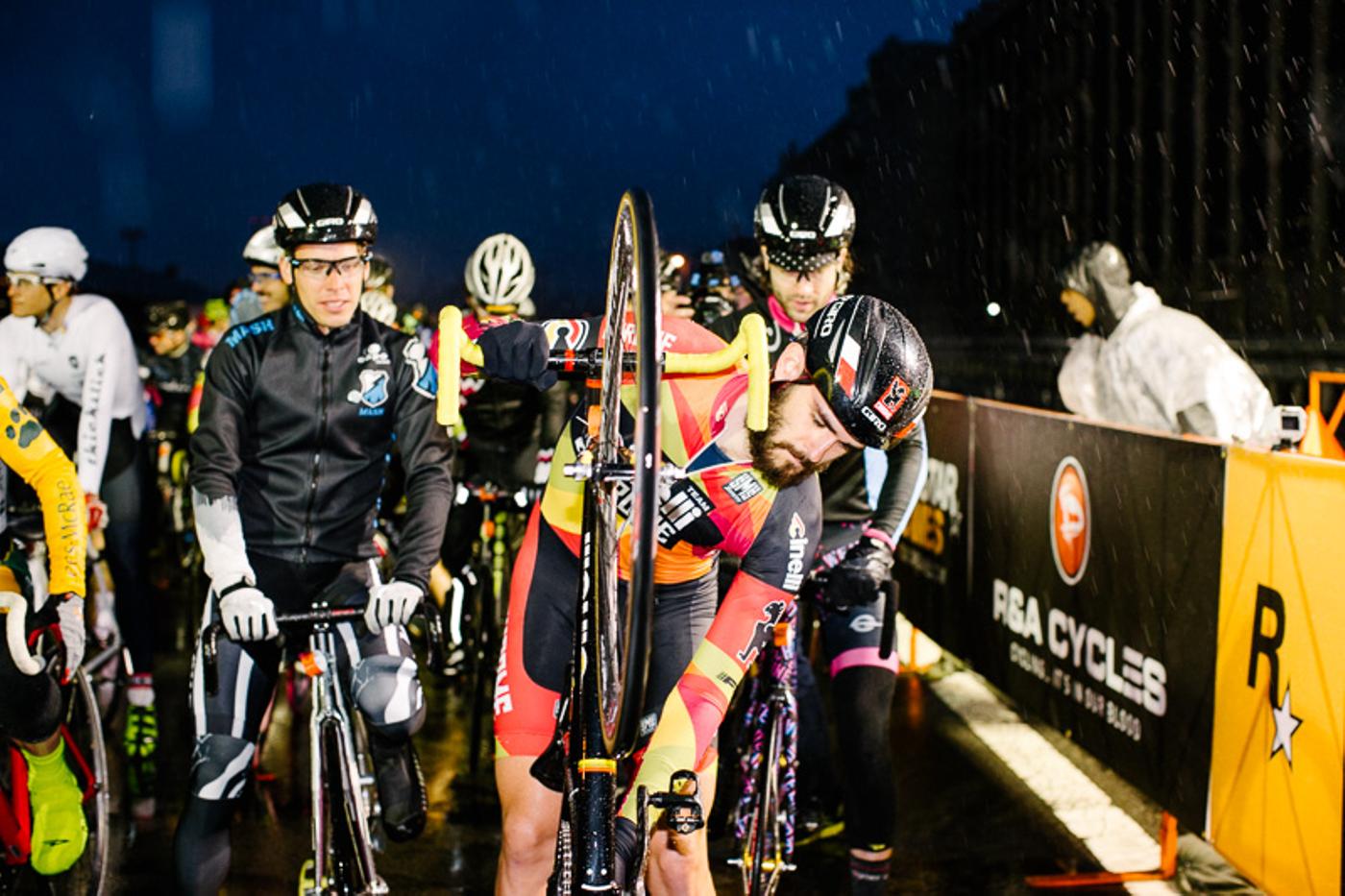 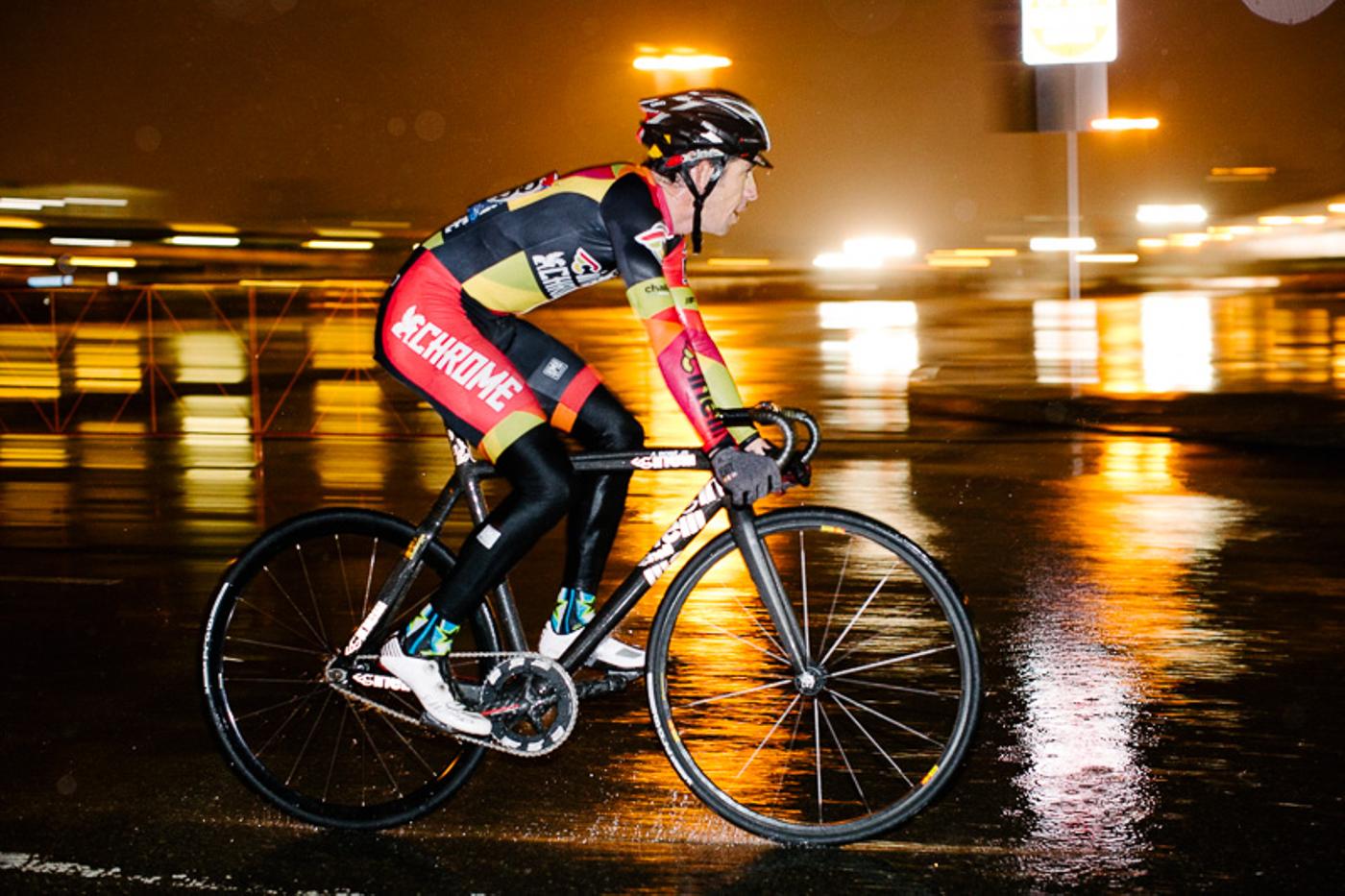 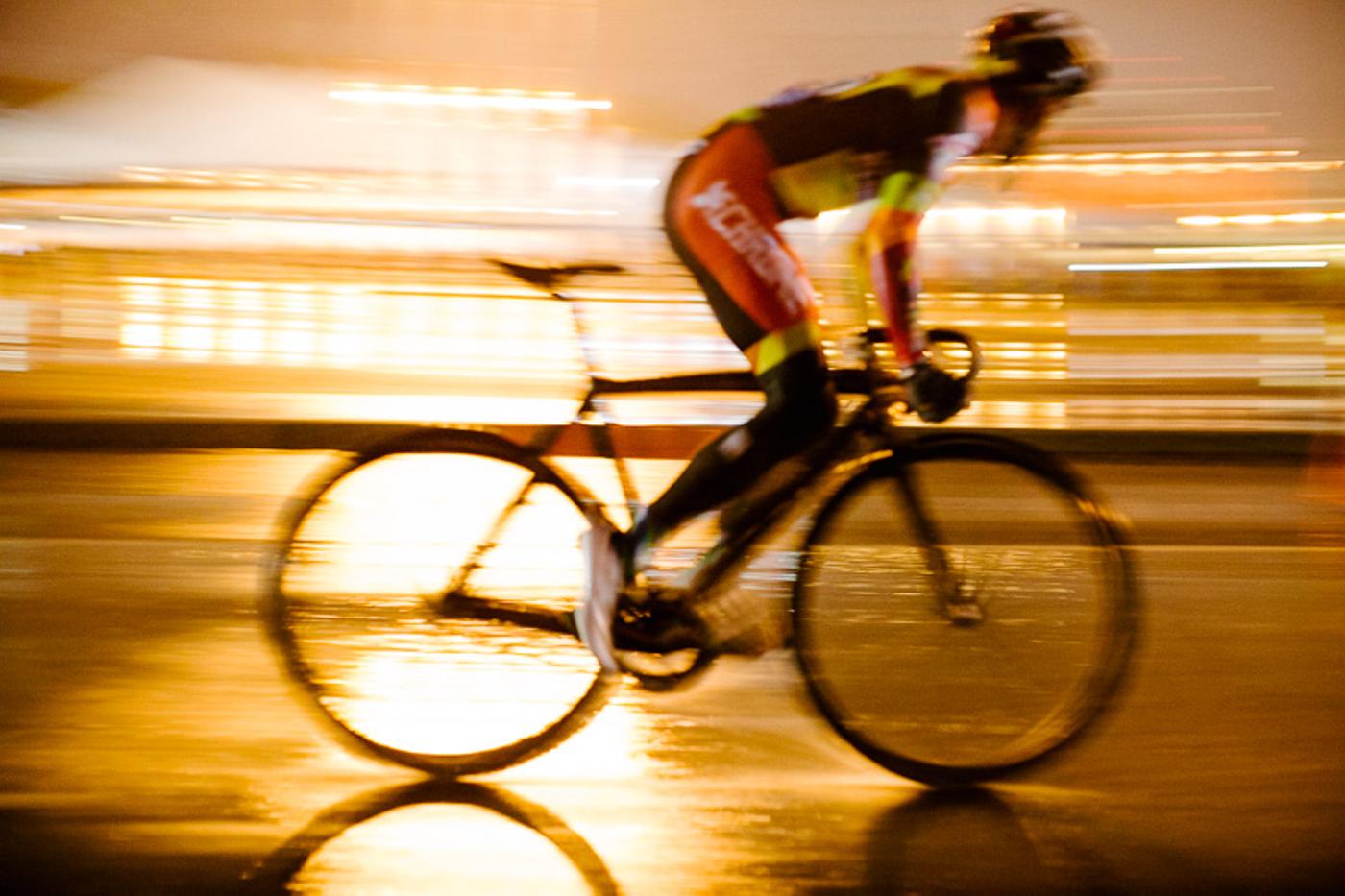 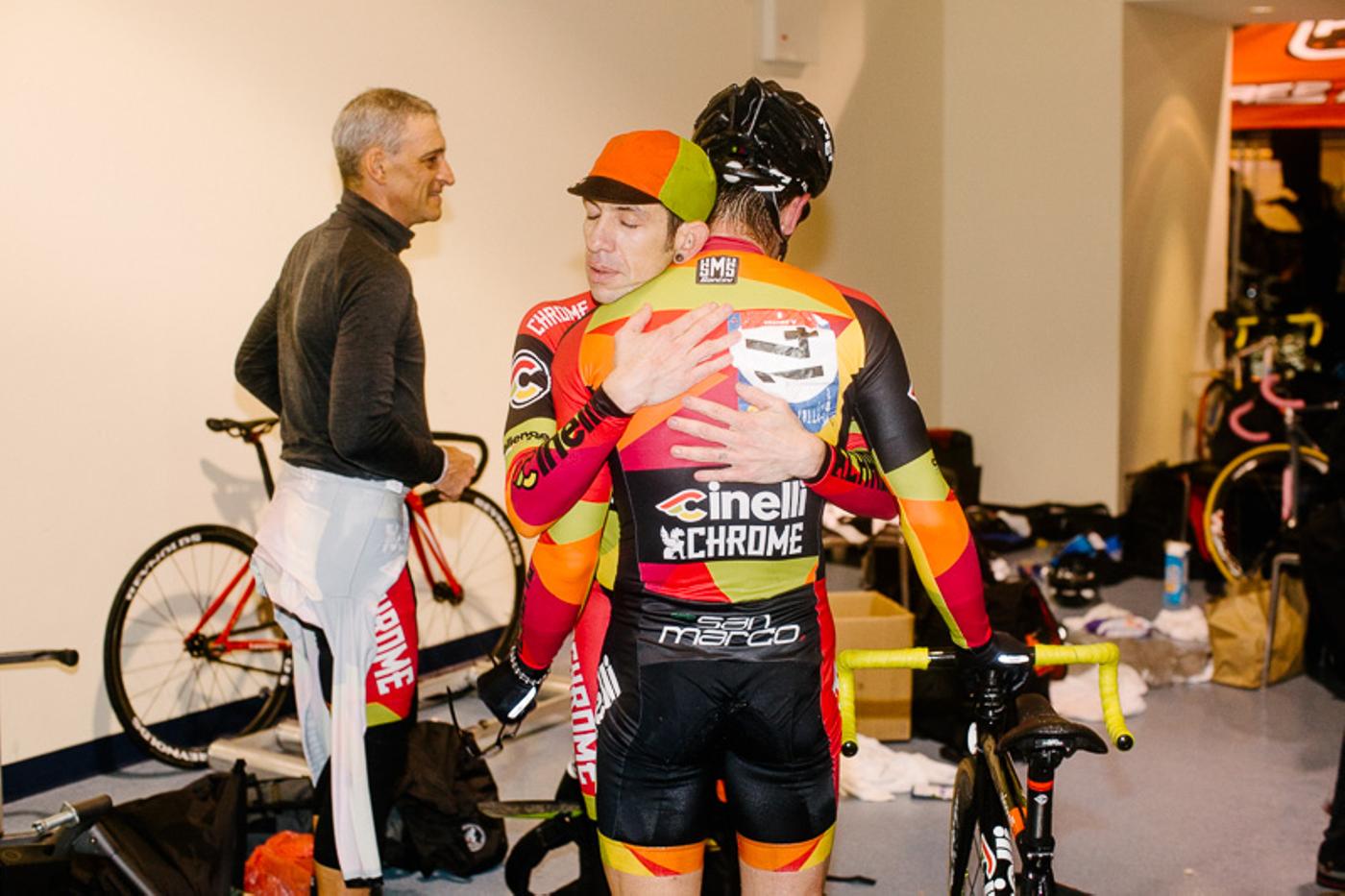 Team Cinelli Chrome, photographed by Manual for Speed at the 2014 Red Hook Crit.