Tales from the 2014 Red Hook Crit - Manual for Speed

Red Hook Crit is here! Happy face! Put on your happy face. Yes it’s going to be cold, wet and it’s going to suck. Yes, that happy face of yours is going to be sprayed by the fender-less track bike topping upwards of 30mph as you rip through slick corners. Yes, you’re going to fall. Hard. Over people. Yes, you will lose this race you’ve trained all year for.

But, there is good news. Two journalist dudes will be in your face with a camera, making you look cool. Or in this case, one journalist dude who kind of looks like me (Prolly). Or I kind of look like him, because technically, he was born first… Check out Manual For Speed’s Tales from the 2014 Red Hook Crit below! 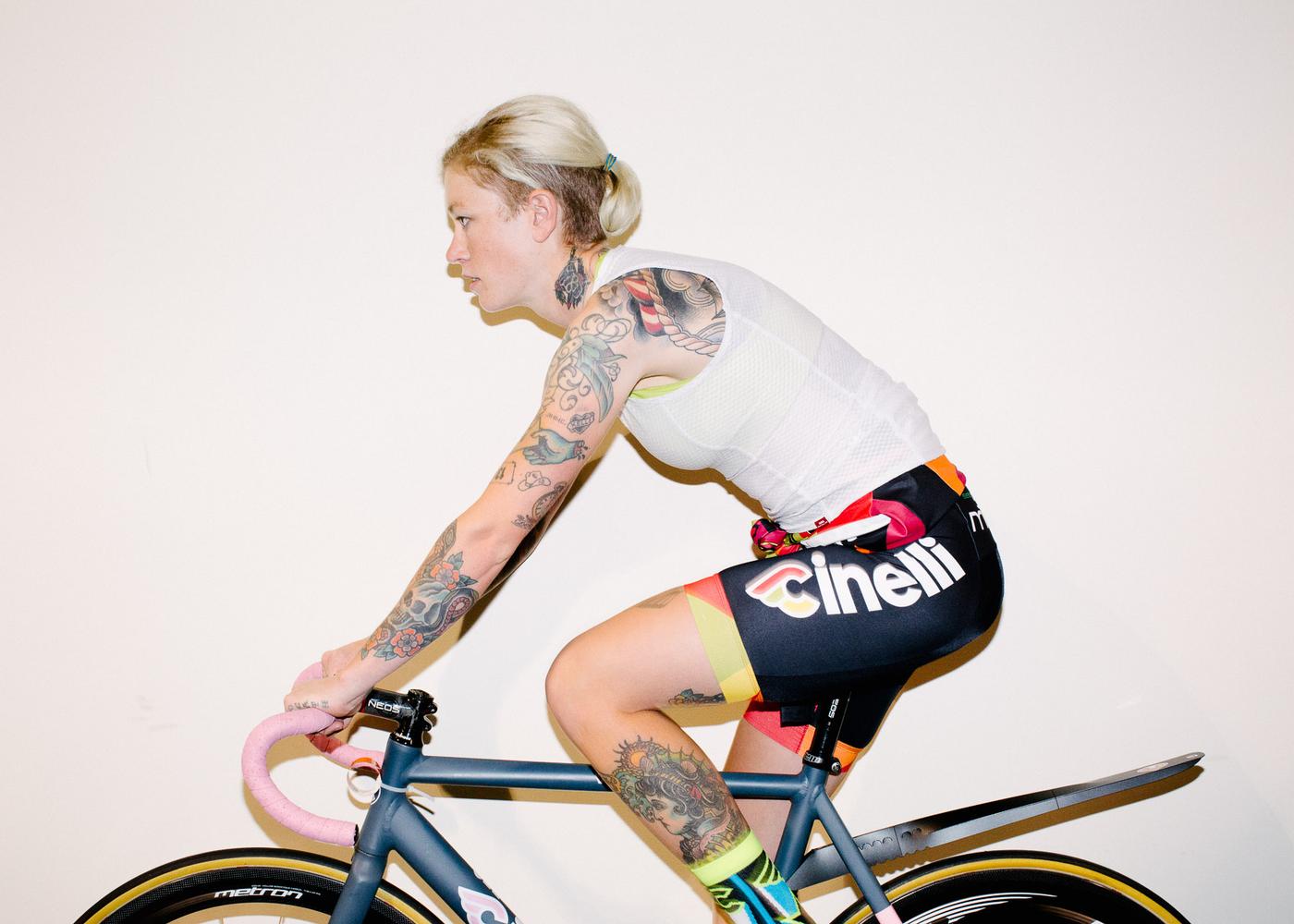 What are the journalist’s intentions, are the journalists biased or unbiased, are they going to lie or distort and contort, what does it mean when they say “oh us?, we’re just looking for whatever you know, whatever happens happens, Ja feel me!” And comfort as in we want to photograph and write about what happens when nobody is looking and listening, which is hard, if you’re like the dudes in the room that don’t even belong in the room in the first place, which dudes are obviously looking and listening, with the intent to publish. 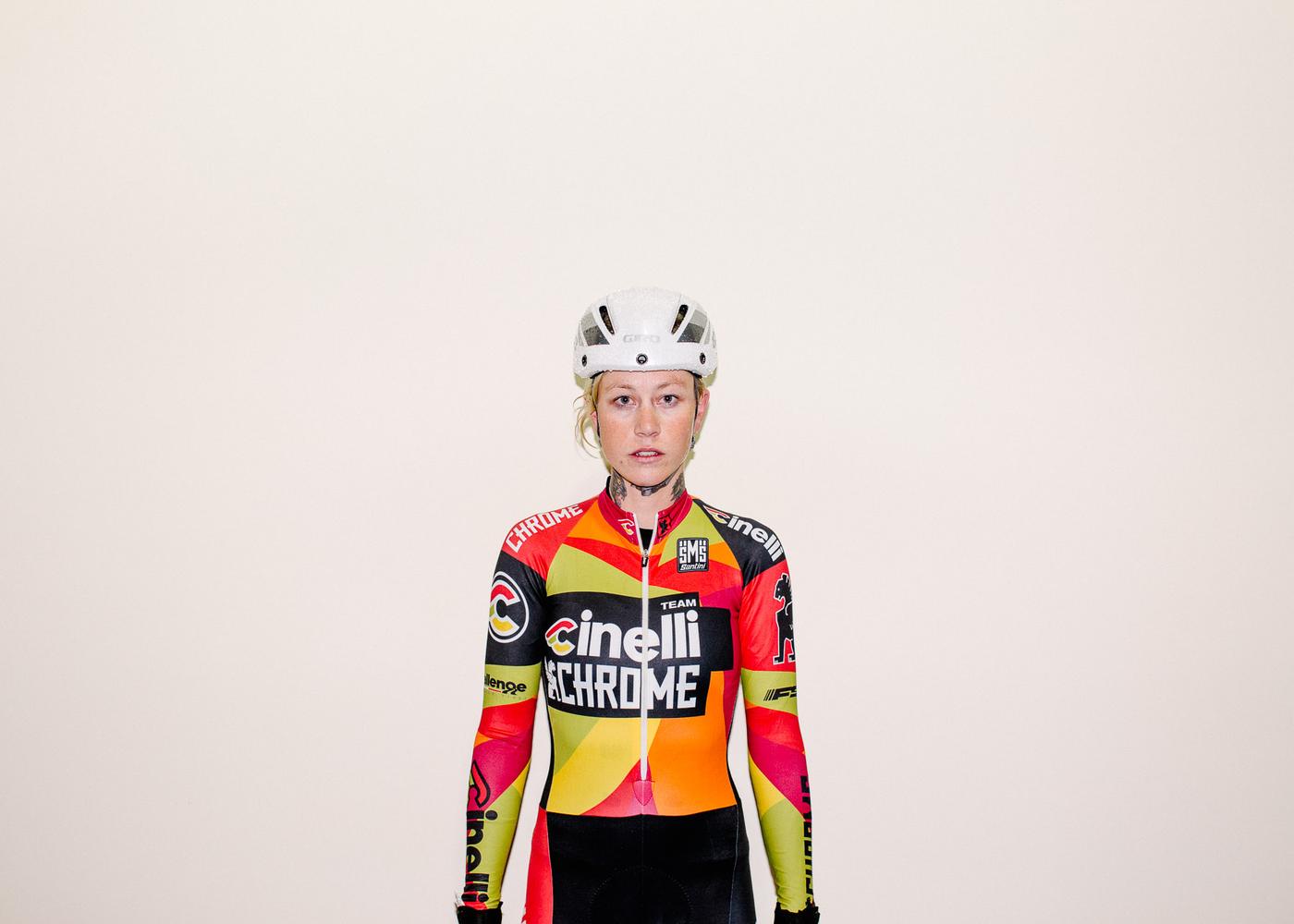 All of Exergy was rad. Alex, Dan, Evan, Phil, Lachlan and few others have been rad. But in general, this part of the job is the worst part of the job. Manual For Speed Maintains that Professional Cycling is developmentally delayed in this regard, like institutionally so. And so when we we’re invited to hang-all-the-way-out with the newly formed Cinelli Chrome Tournament Team, in New York, during the 7th edition of the Red Hook Criterium, the only reason we said yes was because Kelli Samuelson was on the team, and we know her (B R O V E T!!!!!), and we like her. And because so was Neil Bezdek, who we also know, kinda. It didn’t matter that the rest of the team were Italians from Italy except for one other dude who is, it turns out, also from New York City. We knew Kelli and we kinda knew Neil and that was enough to get all the way inside. 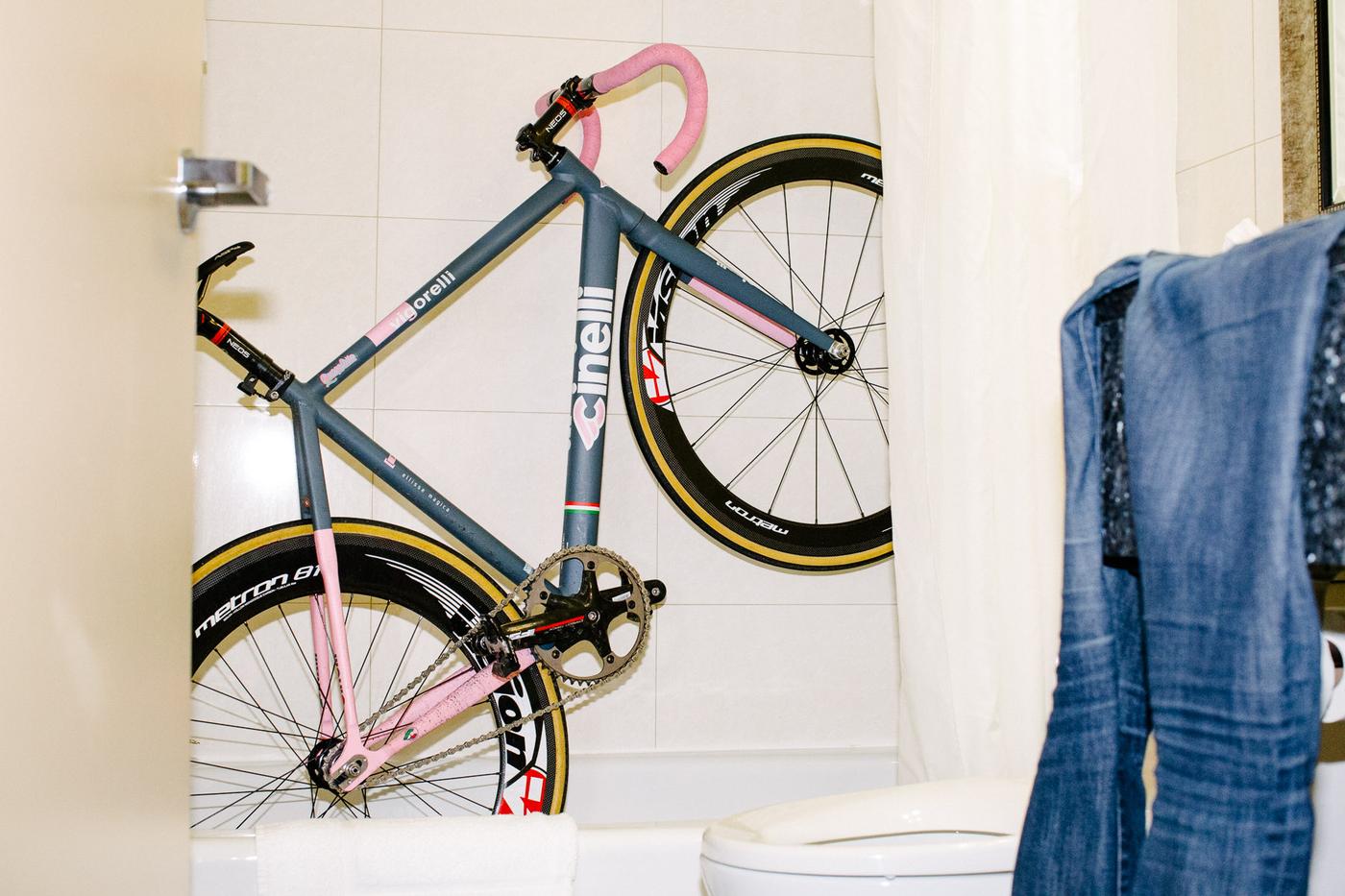 A lot of shit happened that weekend in the middle of a city-wide Apocalypse Drill. A training ride in Central Park. Some showering with bikes. There was Cinelli Chrome Debutante Ball at the Chrome Hub in SoHo. There was a party. There was an Evan and Kyle Murphey breakfast thing. Then the Tournament, at which Tournament the Cinelli Chrome Team did really well, like second and third or something. And Kelli got eighth. And the whole time we, Manual For Speed was inside of Cinelli Chrome. And that’s it, that’s the end of my story. Except to that that ALL THOSE DUDES on the Cinelli Team were rad. There was some lady who raced too, but not on the team, she was Italian, she was rad. 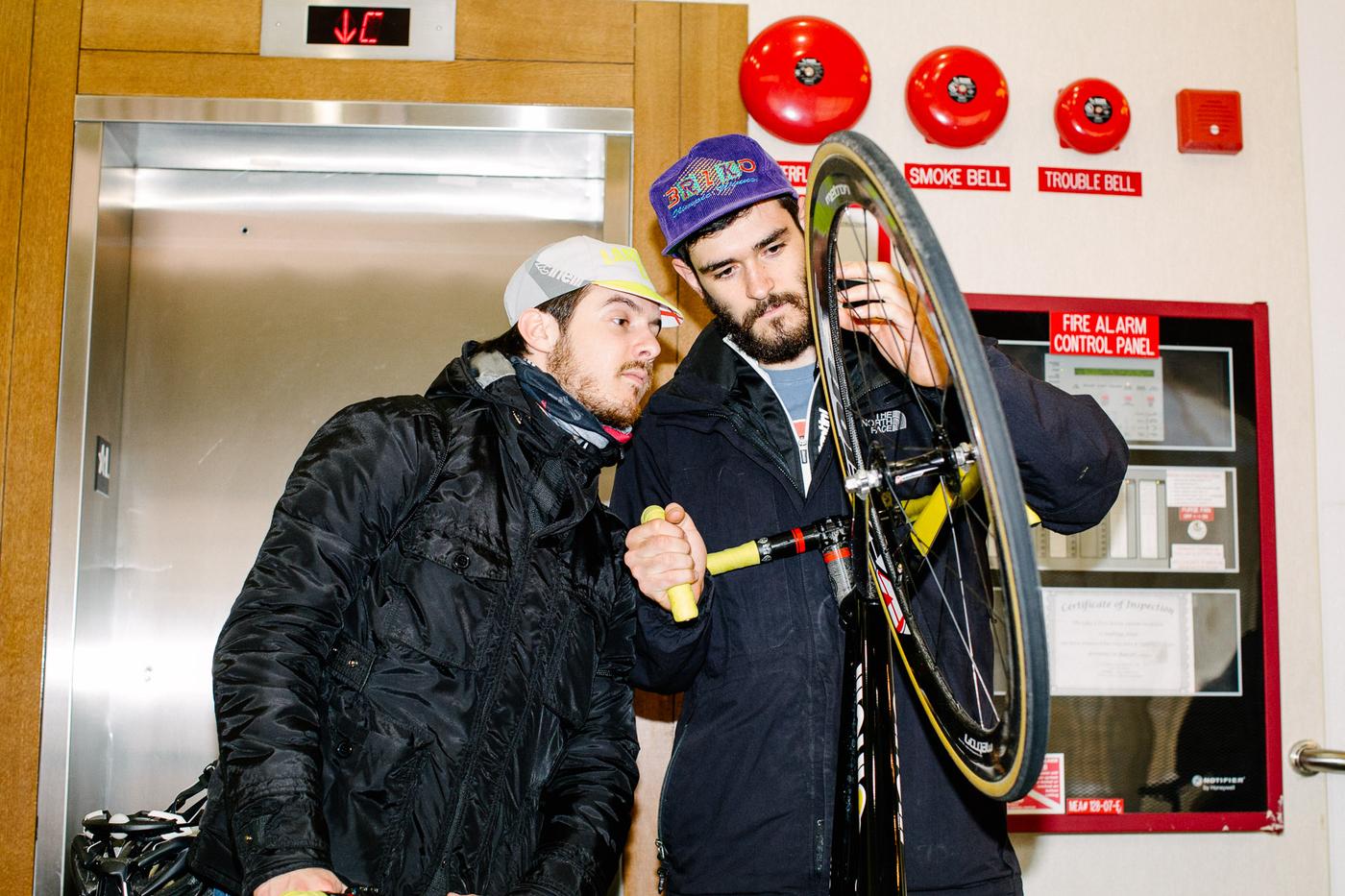 The bearded dude had a cool Briko hat. Also he did funny shit. One of those dudes, the dude who got second sleeps in sunglasses, like he IS ALWAYS in sunglasses. Wherever he is right now, he’s wearing sunglasses. Kelli and I talked about boys and we went shopping together in Williamsburg where I almost bought some expensive sweatpants. Neil was shy and awkward, and but who cares because he’s a totally nice dude, and he can boss bike races. Oh, yeah, okay, so the Italians have this like chant thing they do, like a psyche-up thing, like a locker room GET IN THE GAME move. It’s not that funny, and it’s not lame, it’s actually kinda rad. I took some cool snaps of dudes in their post-shower towel situation washing their bikes in the already steamy shower. We all ate together. The other dude from New York, I can’t remember his name, brought his Kid to the Debutante thing, his kid was cool, just like his dad. Look, you see where this is going right. Nobody did any drugs or hookers. We just got to hang out and make new friends and eat together and when they did cool shit I photographed it. It was thoroughly wholesome and but because of the proximity I was able to take a photograph of the bearded dude doing wheelies in the 3rd floor hallway of their hotel. Dear Pro World Tour, Red Hook is cooler than you.