In order for the Red Hook Crit to maintain its unofficial title of the gnarliest track bike criterium, it sometimes must rely on mother nature. This year’s race was a total wash. Literally. Rain poured all day and well into the women’s and men’s circuit, shortening both and creating a less-than-desirable mental mind fuck for the racers.

Even the photographers and crowds suffered. 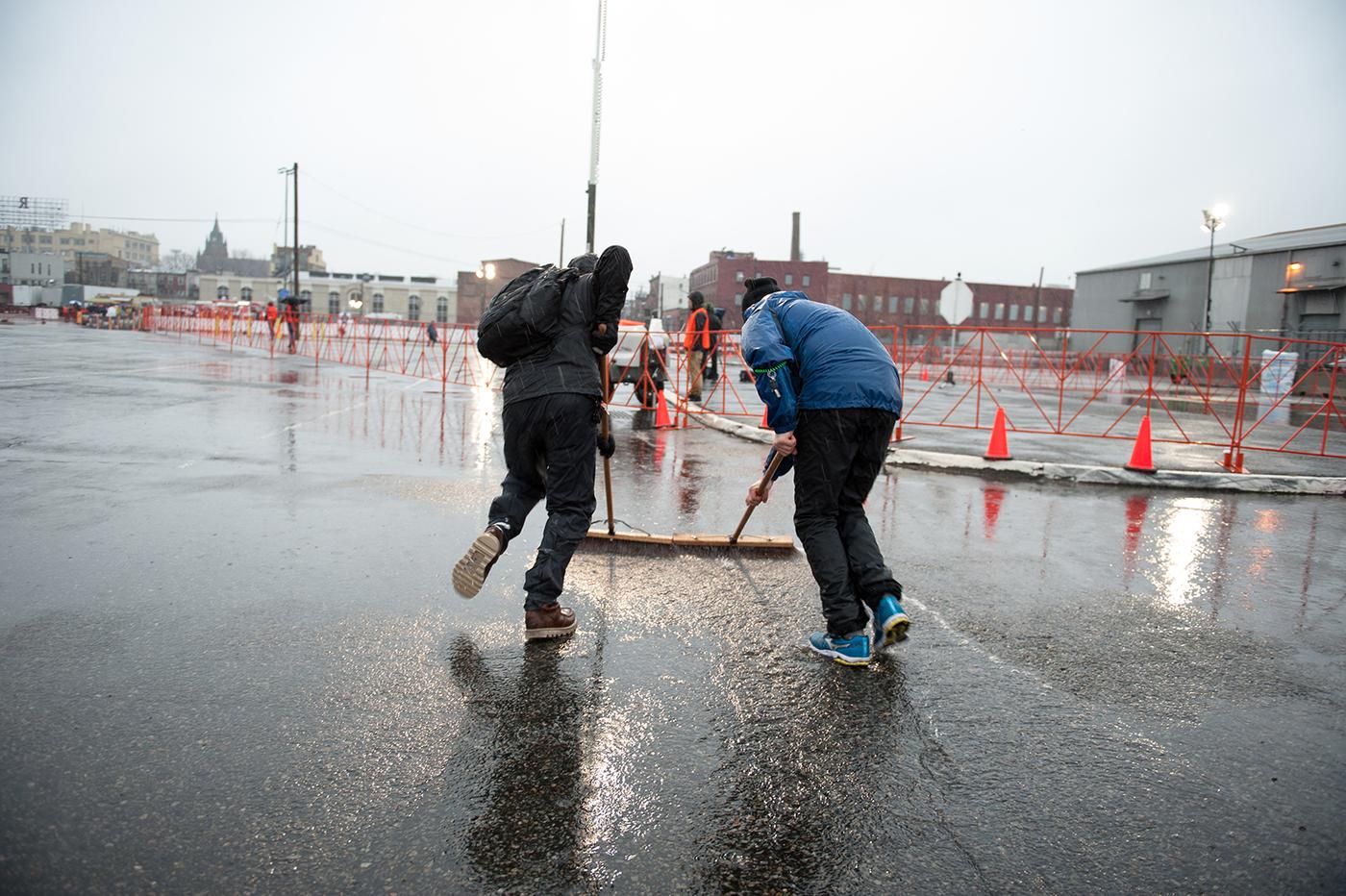 It was a little eerie walking around the Red Hook Crit grounds last Saturday afternoon and not see anyone out. In years past, you’ll have groups of racers anxiously examining the course and all its turns and nuances, photographers scouting out good angles and supporters taking it all in. 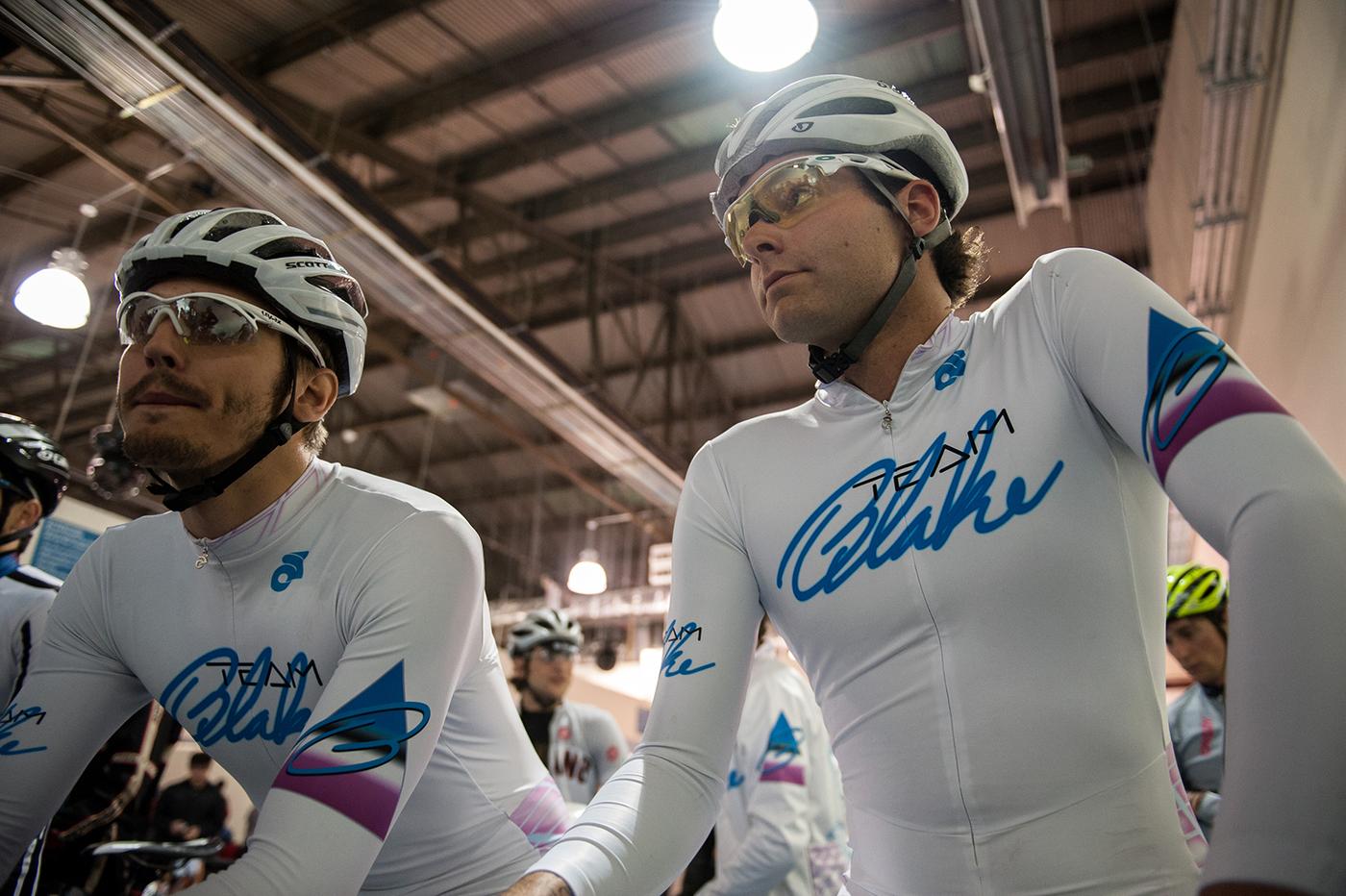 This year, in RHC’s seventh installment, it was non stop rain and rapidly dropping temperatures. Everyone was huddled inside the cruise terminal and didn’t step out unless required. 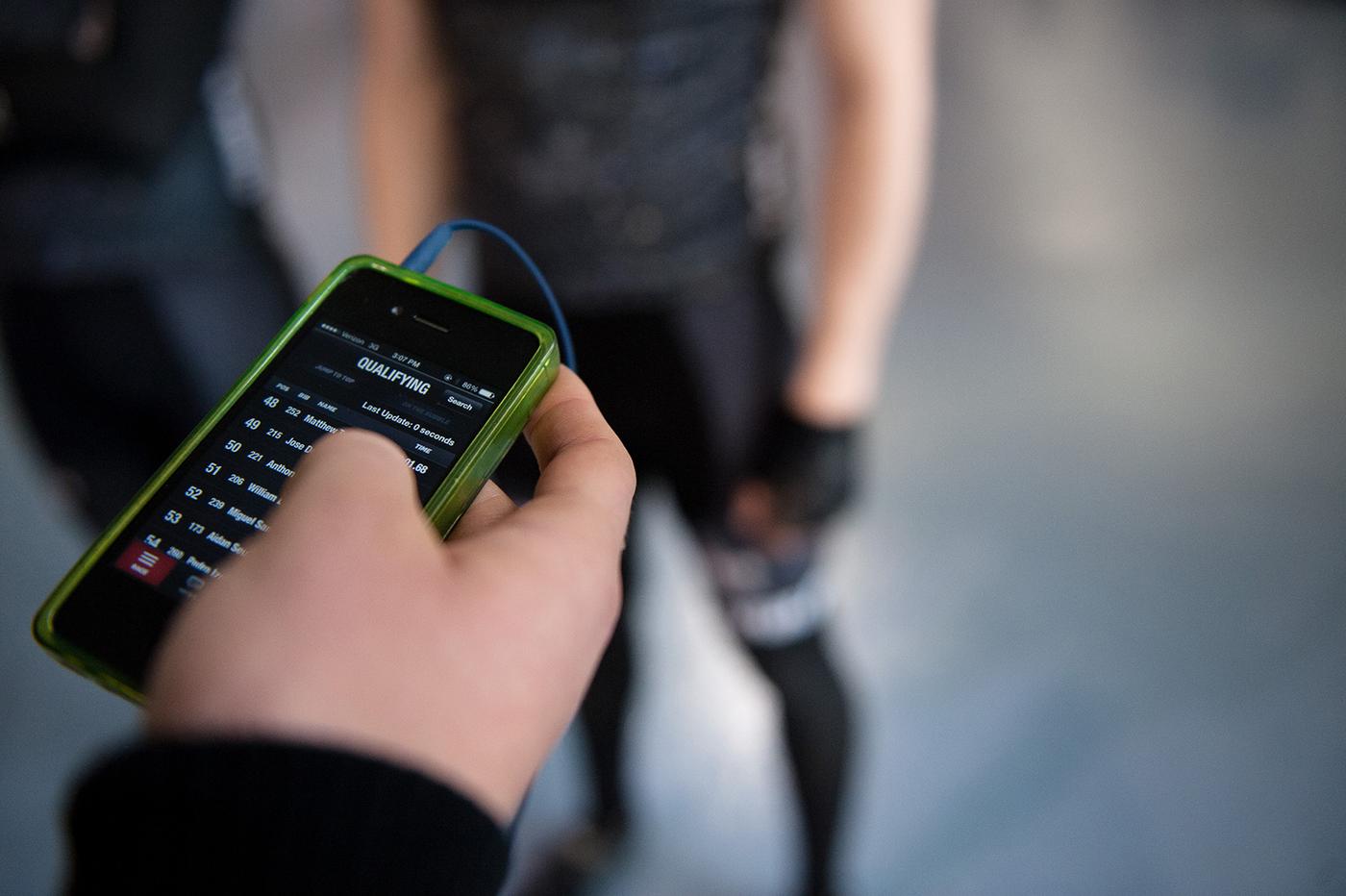 With the relentless rain not showing signs of letting up, organizers were forced to move all qualifying heats and main races ahead of schedule. But the race must go on and it didn’t stop the athletes from battling each other in the miserable conditions. One by one, qualifying heats were called up: first the women’s, then the men’s. As the qualifying heats went on, the whole terminal was a buzz: In depth discussions of tire pressure, racing technique and reports of crashes. Eyes were also glued to the RHC app that displayed lap times and real time standings. 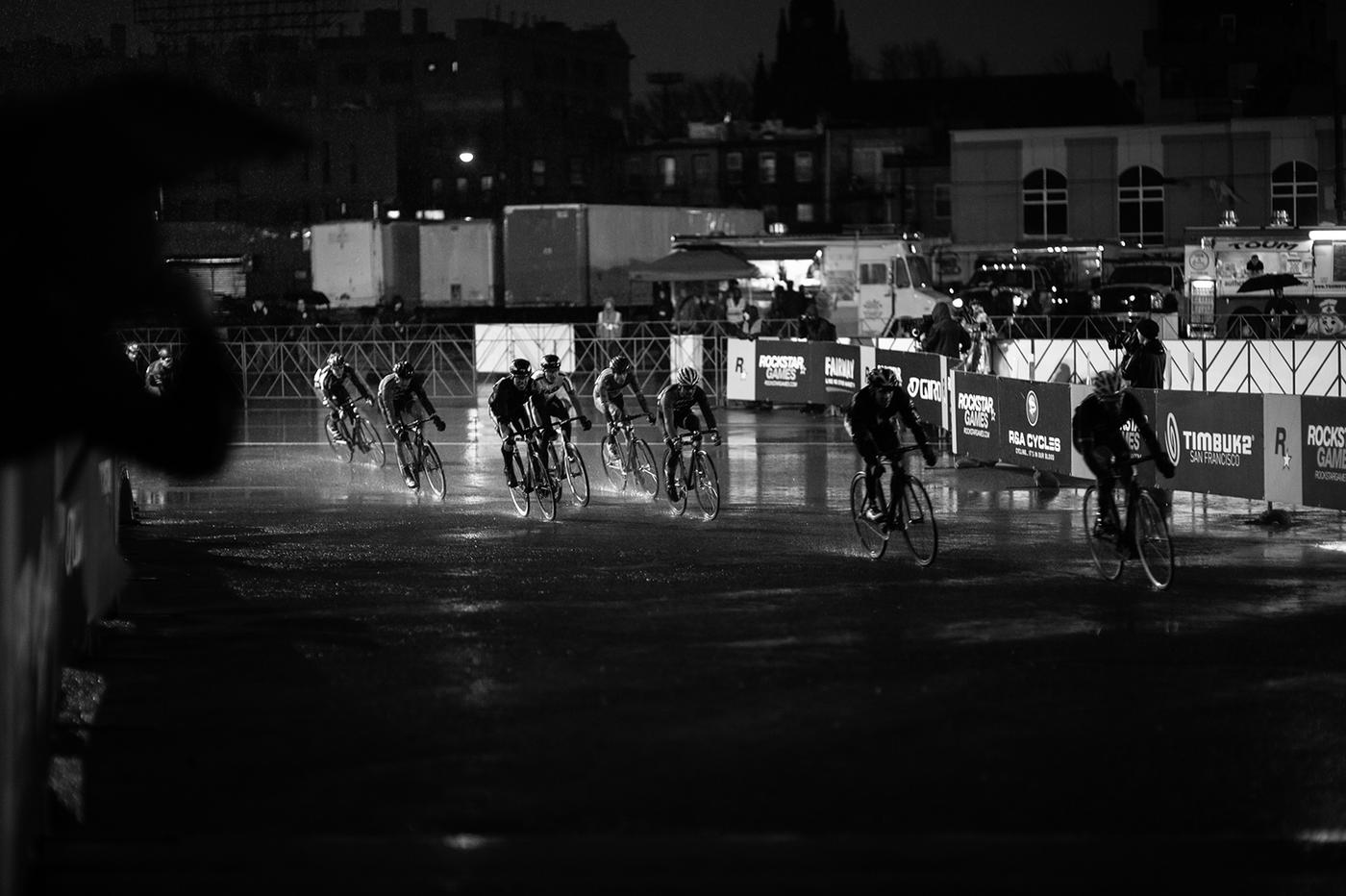 A field of 31 women racers staged at the start line and then battled it out on the course. Reports of crashes start coming in. It wasn’t until a broken collarbone near turn one was the race neutralized and restarted with only three to go. Wolfpack Hustle’s Jo Celso took the win for the inaugural women’s race. The men’s race started shortly after, but not even one lap in that the biggest crash of the day occurred near turn two stringing out the peloton. In the end, In’b’s Thibaud Lhenry took the win on his custom made bamboo bike. 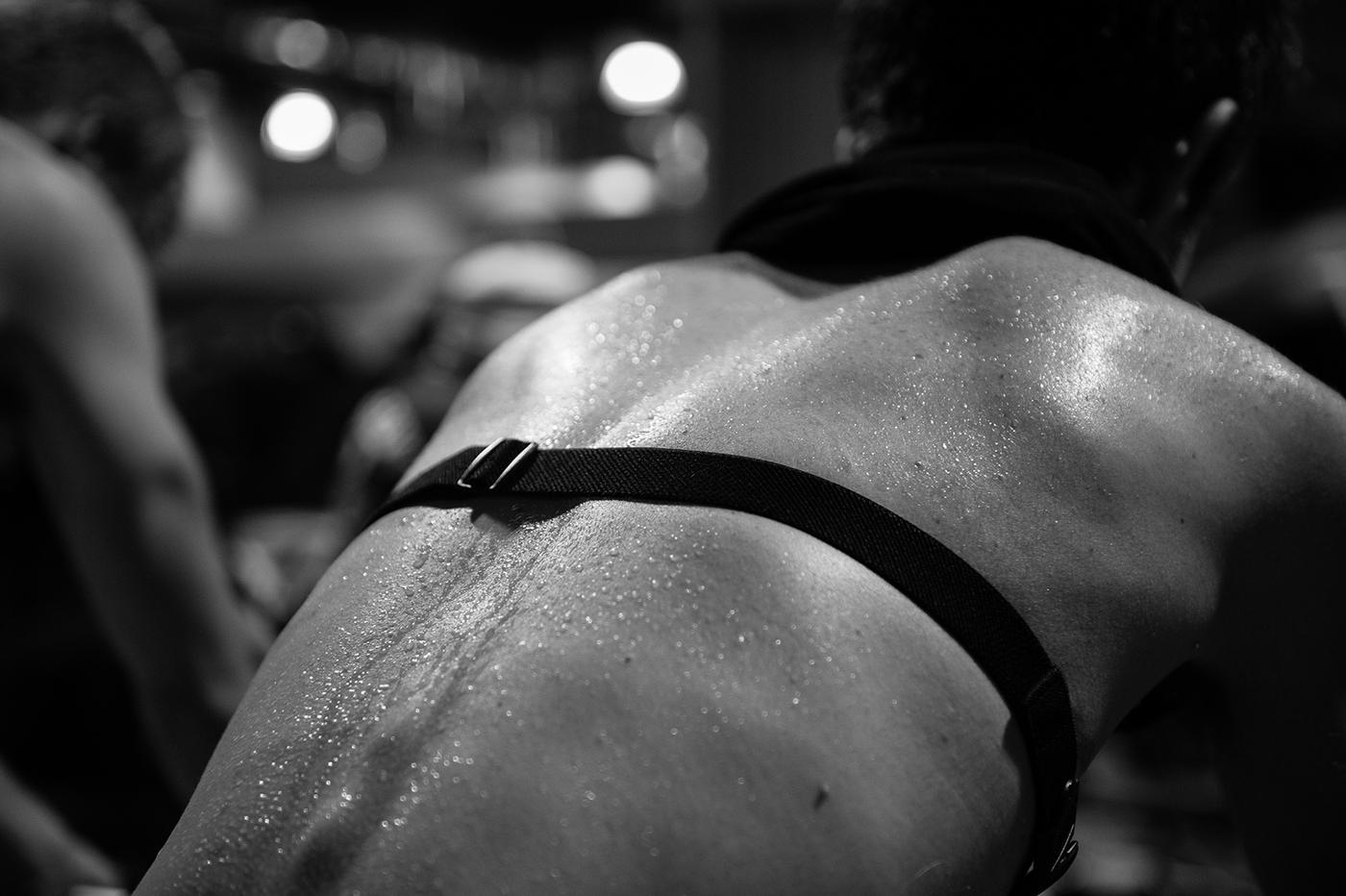 Though it was a long, wet, cold and difficult day, David Trimble, Pavel Marosin and the dedicated volunteers completed another successful race and an epic start to the 2014 Red Hook Crit race series.